The most impressive thing of it all is how real these explosions look bearing in mind the whole thing has been rendered on a mobile phone. Geez, you will be amazed. END_OF_DOCUMENT_TOKEN_TO_BE_REPLACED

Some of you iOS users might think that the Newsstand app on your homescreen is absolutely useless but certain publications, particularly Popular Science and all its new readers will want to disagree with you. 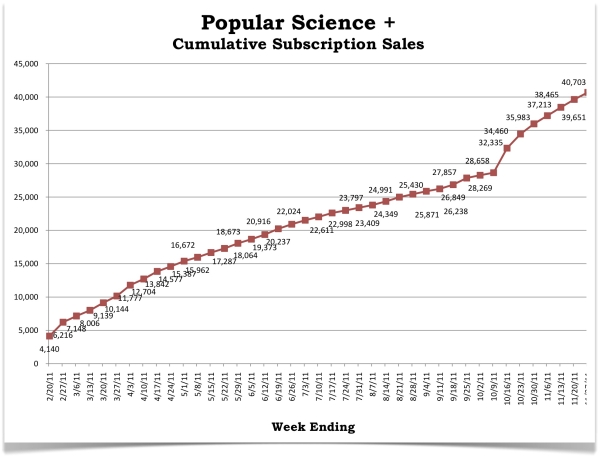 According to the chart above, courtesy of Mag+, a division of Popular Science’s publisher Bonnier Corporation, you can see that sales of the magazine suddenly shot up in the second week of October this year, with a growth of over 13% in that week alone and also an increase in the growth of the magazine after that period. END_OF_DOCUMENT_TOKEN_TO_BE_REPLACED

Roll on to it’s 10th anniversary and the game that took the world by storm is back in the minds of gamers, as it launches on both Android and iOS devices just in time for the holiday season. But wait, there’s more… END_OF_DOCUMENT_TOKEN_TO_BE_REPLACED 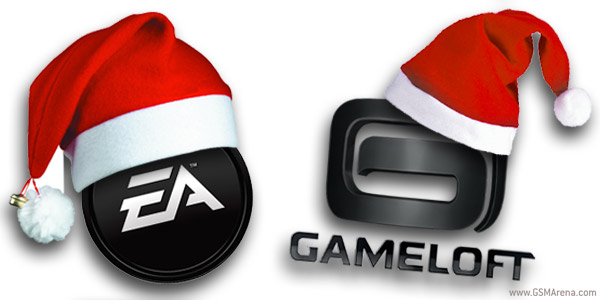 With around 20 iOS titles from Gameloft and over 100 EA titles on both iOS and Android in some cases dropping from $10 down to as little as $0.69, it seems like a good time to get your festive game face on. END_OF_DOCUMENT_TOKEN_TO_BE_REPLACED

Last week people started reporting a strange problem with the Apple App Store program installed on their iPhone and iPod touches. This made it nearly unusable because it would hide the buttons to download the apps, along with the screenshot and other app information. 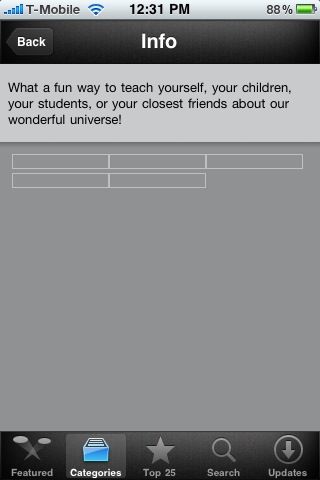 The interesting thing about this issue though was that only those running iOS 3.1.3 were reporting it and as you may know that was the latest update that the first generation iPhone and iPod touch is capable of running. However, it seems now though that the issue has been fixed. END_OF_DOCUMENT_TOKEN_TO_BE_REPLACED

Compatible with all iOS versions, CopyTrans lets you drag and drop single files to your iDevice. It works with music tracks, videos and even apps now so chances are you’ll only need iTunes rarely. There’s no need to sync the whole library either, so transfers are much quicker and convenient here. END_OF_DOCUMENT_TOKEN_TO_BE_REPLACED

Facebook Timeline lands on the iPhone, the iPad will have to wait some more

Facebook has updated its iOS application, introducing the newly introduced Timeline profile interface to the Apple platform. The social giant has released an update of its app for the iPhone allowing it to have a taste of the latest and greatest it has to offer. 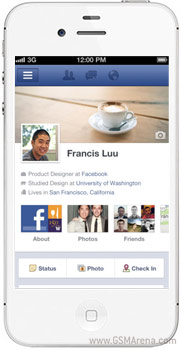 Right now Timeline isn’t available to the other major iDevice – the iPad, but Facebook says it’s “coming soon”. Still, iPad users will get a few extra features with the new update. END_OF_DOCUMENT_TOKEN_TO_BE_REPLACED

What are you supposed to do if you are a nice old man with not much to do for 364 days of the year and have 3.7 billion appointments on the 365th? You get an iPhone 4S and use Siri to organize the whole thing, of course.

Or at least that’s what Apple want to make you believe with the latest video ad of its smartphone. And no matter if you like the iPhone 4S or not, you have to admit that the clip is pretty darn good. END_OF_DOCUMENT_TOKEN_TO_BE_REPLACED 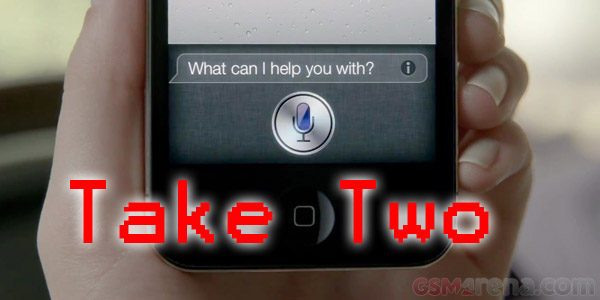 Now however it looks like Apple might have undergone a change of heart, or at least allowed a lapse in security. There are still no official plans from Apple to bring Siri to the iPhone 4, but there are clues in iOS 5.0.1 that could give 4 users some Siri goodness via other means. END_OF_DOCUMENT_TOKEN_TO_BE_REPLACED 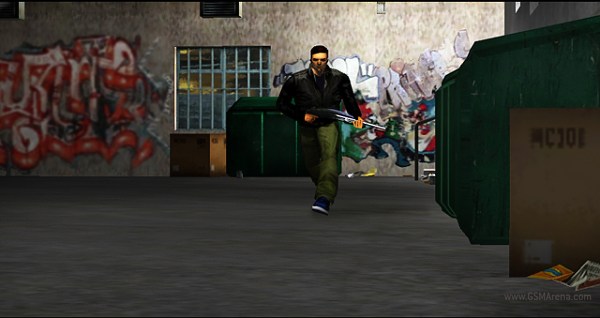 The game supports iOS all current iOS devices, but for the iPhone 3GS, whereas on Android you need to have one of the phones or tablets in the following list to get it. END_OF_DOCUMENT_TOKEN_TO_BE_REPLACED

Microsoft is on a roll with all the iOS apps. After Kinectimals and One Note, Microsoft is now following them with an official SkyDrive app for iOS and their own Windows Phone. Android, as usual, has been given the cold shoulder. 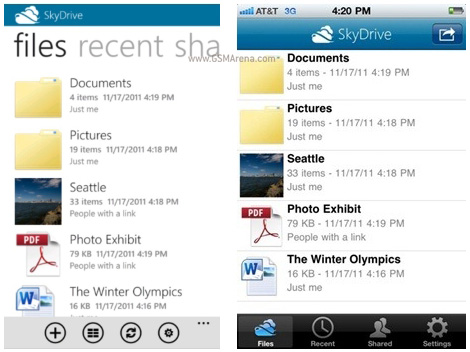 Both apps are more or less identical. You have the ability to view all your files and folders saved on your SkyDrive account, create more folders, delete them or upload files from your device to them. END_OF_DOCUMENT_TOKEN_TO_BE_REPLACED

Gameloft has come up with an interesting promotion for their Facebook page. The famous software development studio will give away four of its titles for free, when it collects enough likes on the event’s dedicated page. 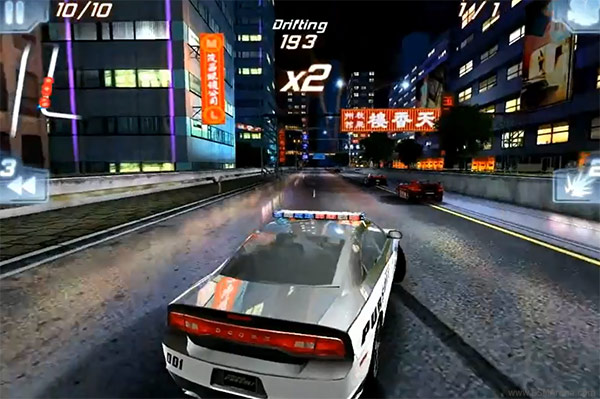 So the quicker you go to the Gameloft Facebook page and click the giant LIKE button, the sooner the names of the four games will be revealed. And knowing the quality of the stuff Gameloft usually does, we can bet you won’t be disappointed. END_OF_DOCUMENT_TOKEN_TO_BE_REPLACED 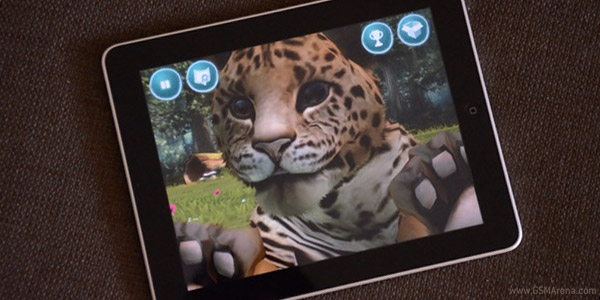 Just six weeks after its Windows Phone counterpart launched, the cuddly cubs are now popping up on iOS too. END_OF_DOCUMENT_TOKEN_TO_BE_REPLACED

Microsoft releases One Note 1.3 for iOS, makes a special version for the iPad

iPhone users have been using One Note on their phones for a while now but with the latest 1.3 update Microsoft has also released a special version for the iPad. 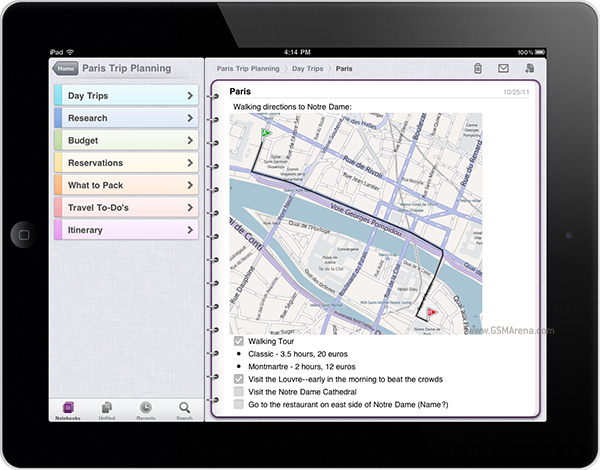 The new version brings features like tabbed user interface, table rendering, improved Windows Live sign-in experience, integrated upgrade option and many more The iPad version features a new UI that takes advantage of the bigger display. You can have text, bullets and add pictures from your photo gallery and the notes are synced with your SkyDrive account and can be accessed through One Note on other platforms. END_OF_DOCUMENT_TOKEN_TO_BE_REPLACED

After mocking iPhone fans in general and then returning to tout the 4G LTE feature of its Galaxy S II smartphone, Samsung is back again with the third installment of what is now clearly a series of ads. 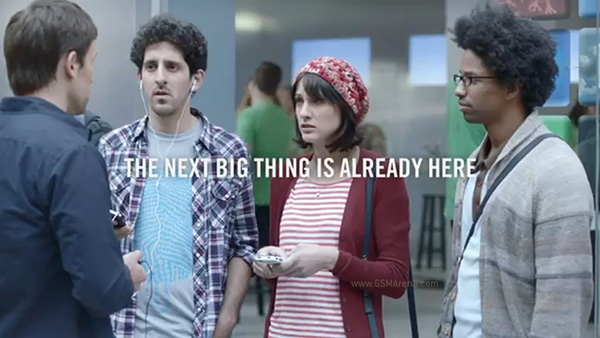 In the latest ad Samsung talks about the iPhone users sticking to iPhones for the fear of ‘giving up’ all their music and movies whereas Galaxy S II owners have nothing to worry about because all of their music comes from the cloud and that they have tons of other places to download their movies from. END_OF_DOCUMENT_TOKEN_TO_BE_REPLACED