Pandora for iOS updated, comes with auto-pause and other improved features

Pandora Radio for iOS has been updated and the latest version of the personalized radio service comes with a few cool new features and improvements.

The Pandora for iOS 4.4 now has an improved playback buffering and keeps your favorite music stutter-free. Furthermore, the update brings the ability to pause the music, when the phone is muted for a while. END_OF_DOCUMENT_TOKEN_TO_BE_REPLACED

eBay has finally launched its eBay Now app for Android. eBay Now is a service that lets you have products from local stores delivered to you in about an hour.

eBay Now for Android allows you to purchase products and get them deliver to you at your work place, your neighbourhood bar or anywhere else you want. END_OF_DOCUMENT_TOKEN_TO_BE_REPLACED

We knew this day was coming. Google had informed us back in March that come July, the popular RSS service Google Reader would be shutting down for good. And that day has now arrived.

Starting today, the Google Reader service will no longer be available. If you have any data that you may want to recover, such as list of sites you subscribed to, starred items, notes, etc., then you can download a copy from Google before July 15, 2013. END_OF_DOCUMENT_TOKEN_TO_BE_REPLACED

Google Street View goes vertical in Dubai, allows you to visit the tallest building in the world

This is the first time the Street View team goes to capture every centimeter of a skyscraper and the endeavor has taken a total of three days to complete. END_OF_DOCUMENT_TOKEN_TO_BE_REPLACED 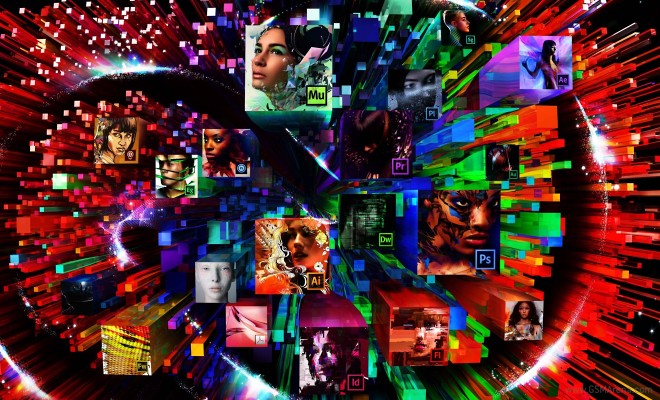 Apple allegedly inks deal with Sony, iRadio service all but certain for WWDC 2013

According to a report by AllThingsD Apple has sealed а deal with Sony and, having secured deals with Warner and Universal, could be all but ready to launch its rumored iRadio service at the WWDC event starting on June 10.

iRadio (or whatever it will be called) is touted as Apple’s answer for services like Spotify and Pandora (and not to mention major rivals in the face of Amazon and Google) and will bring music streaming with the option for purchasing songs (see picture above). END_OF_DOCUMENT_TOKEN_TO_BE_REPLACED

Evernote for Android gets updated, adds reminders in version 5.1

Evernote is one of the (if not the) best and most complex ways of storing and organizing notes and all sorts of content. It’s latest update for Android finally brings one of the most often requested featured – reminders.

Version 5.1 adds the ability to make just about every note into a reminder and set a day and time for Evernote to remind you about it. END_OF_DOCUMENT_TOKEN_TO_BE_REPLACED

While you’re waiting for Rockstar to release Grand Theft Auto V yo could take a Google-style walk through of GTA IV’s Liberty City. 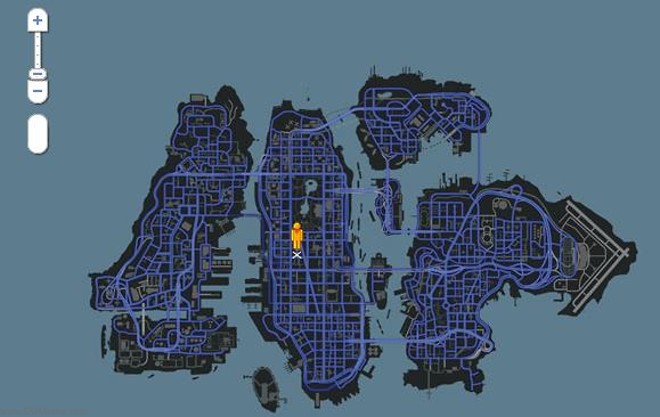 The whole virtual surrounding of the game has gotten Street View mode, which lets you explore just about every corner just like you would in the Google-covered real world. END_OF_DOCUMENT_TOKEN_TO_BE_REPLACED

Google has just unveiled the latest design refresh of its Gmail service, which now sports four prominent new tabs allowing you to easily filter your content. 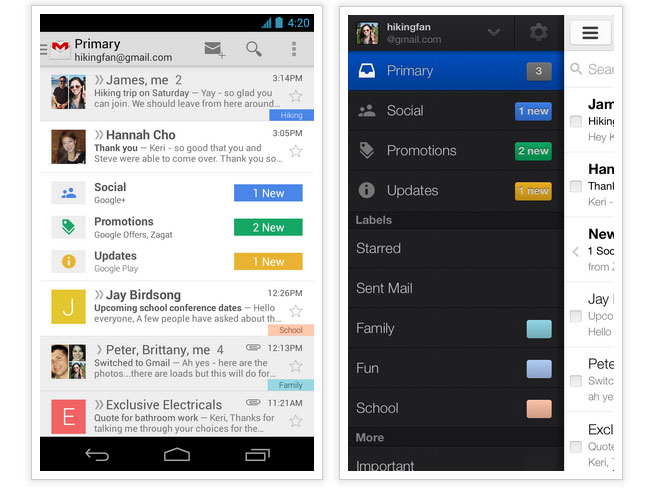 The new tabs in question are Primary, Social, Promotions, Updates allowing you to easily see what kind of email you’ve got and what’s the nature of it. END_OF_DOCUMENT_TOKEN_TO_BE_REPLACED

Google Maps has extended the coverage of its directions for cyclists to cover several more European countries, including Germany, France, Poland, Ireland, Luxembourg and Liechtenstein. 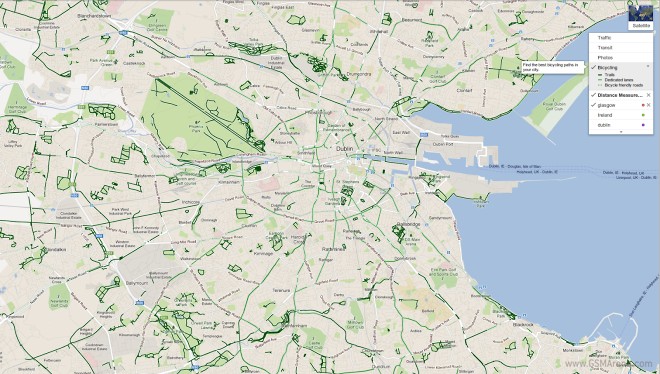 If you live in any of those areas, you can now get Google Maps to give you directions for bicycle friendly roads, trails, and streets with bike lanes. END_OF_DOCUMENT_TOKEN_TO_BE_REPLACED 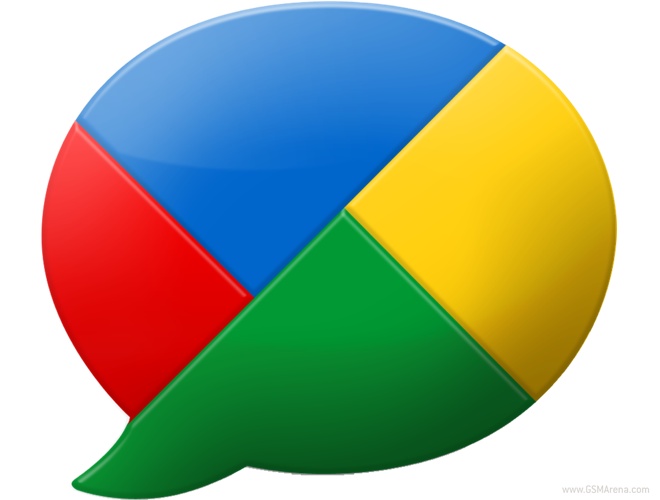 Buzz users will find a copy of all their Buzz posts in a new private folder in their Google Drive account. A second, publicly accessible folder will be made for all your public posts on Drive. As with other files on Drive, you can choose to download, share or delete these files. These newly-created files will not count against your storage limits. END_OF_DOCUMENT_TOKEN_TO_BE_REPLACED 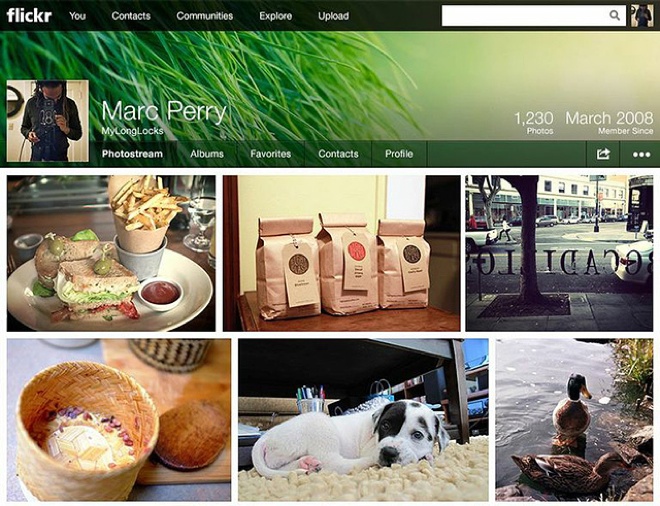 Your photostream also has received a major upgrade. You now have a large cover image up top and your photos span the entire width of the screen in a tiled pattern. Open an image and it takes up a major portion of the screen and the image information is placed below while giving more prominence to the image, the way it should be. There is also a beautiful new slideshow mode. END_OF_DOCUMENT_TOKEN_TO_BE_REPLACED

Sources, allegedly close to both sides claim that Yahoo has been in “serious” talks with popular blogging service Tumblr on some kind of a collaboration deal or even a complete acquisition. Tumblr has what Yahoo wants – the large user base in the 18-to-24 age group. END_OF_DOCUMENT_TOKEN_TO_BE_REPLACED

The new feature comes with support for Google’s Knowledge Graph for four additional languages, bringing the total up to 13. END_OF_DOCUMENT_TOKEN_TO_BE_REPLACED

Google Play Music All Access officially launched in the US, costs $9.99 a month

Google was rumored to unveil its own music streaming service and the internet giants has chosen its I/O event for its debut. The company officially launched an on-demand service called “Google Play Music All Access”. 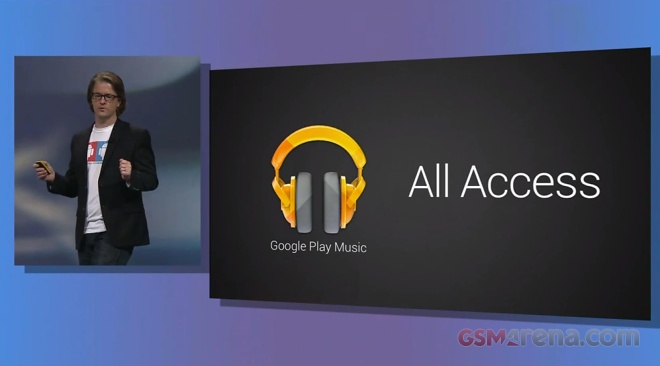 The Spotify competitor features millions of songs that can be played instantly. The service offers you songs by personal recommendations and also allows you to have your own playlists and chats. END_OF_DOCUMENT_TOKEN_TO_BE_REPLACED