Kim Dotcom’s cloud storage service Mega is slowly but surely shaping up as a viable alternative to the popular services like SkyDrive and Dropbox. The Mega iOS app just gained a new feature dubbed PhotoSync – an option for automatic photo backup similar to that of Google+ and Dropbox.

The feature allows you to choose whether to upload the photos in the background when your location changes – seemingly useful if you travel a lot. And to ensure it doesn’t mess up your phone bill, you can choose whether or not your iDevice should upload over cellular data. END_OF_DOCUMENT_TOKEN_TO_BE_REPLACED 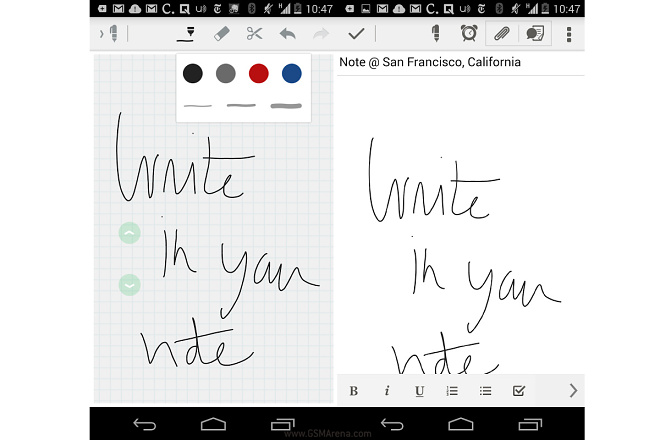 The update will take its time getting to the official Android app but for now you can test the beta through the Google+ group. END_OF_DOCUMENT_TOKEN_TO_BE_REPLACED 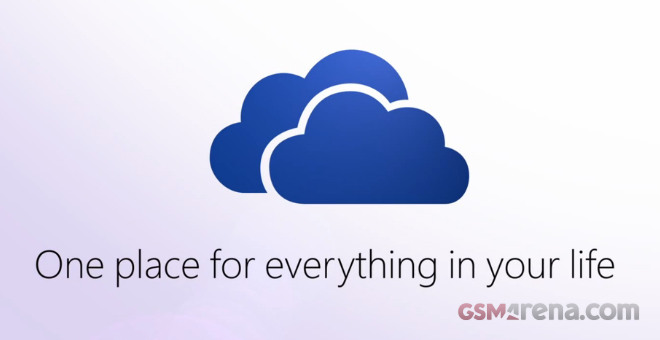 Just two days ago Microsoft announced the new name of the service – SkyDrive was re-branded to OneDrive. And as of today Microsoft is in trouble once again for the same reason. END_OF_DOCUMENT_TOKEN_TO_BE_REPLACED

Aside from the standard Street View walkthrough of the famous track there’s also a video of the Street View car and a rampant Mercedes SLS AMG driven by the Stig going alongside it. END_OF_DOCUMENT_TOKEN_TO_BE_REPLACED

The numbers show that mobile ads are much more valuable on iOS devices. The numbers come from Opera’s Mediaworks, which serves over 60 billion monthly page impressions to some 425 million users. END_OF_DOCUMENT_TOKEN_TO_BE_REPLACED

It’s a big step as the iPhone currently relied heavily on Apple’s FaceTime service, which is limited to the unimpressive HVGA (480px by 360px) resolution. END_OF_DOCUMENT_TOKEN_TO_BE_REPLACED

Spotify has removed the time limit restrictions on its free accounts. Before, those who were using the free account were relegated to a few hours a month after the initial six-month trial period expired. Now, you can continue listening to your favorite music on Spotify as long as you want and on any of the platforms the service is available on. 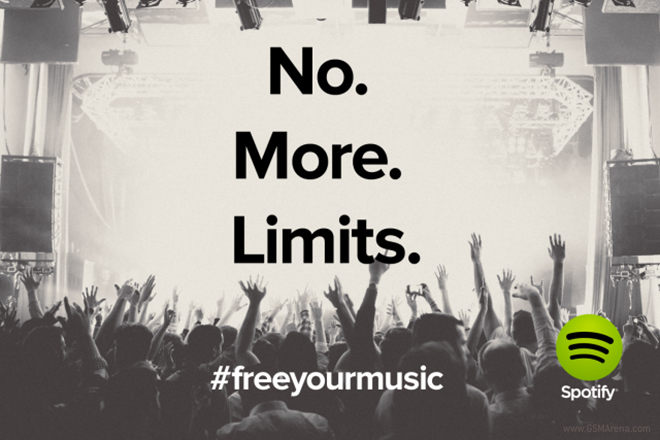 This move comes shortly after Beats announced its plans to launch a music service in the US later this month. Beats, however, does not have a free subscription model like Spotify and outside the initial trial period is a paid service. The free subscription on Spotify does come with ads, as usual, so hopefully you’re fine with that. END_OF_DOCUMENT_TOKEN_TO_BE_REPLACED

Official Google Play Movies & TV app is now available for Apple iOS devices. The application is available as a free download in the App Store. 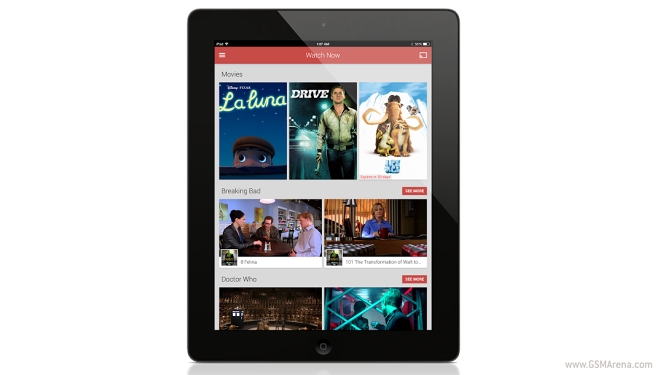 Box app for iOS gets a major redesign, comes with 50GB of free storage

The iOS app of the popular cloud storage service Box got treated to a full redesign. Completely re-written, version 3.0.0 of the app now comes with 50GB of free lifetime storage to anyone who downloads it in the next 30 days. 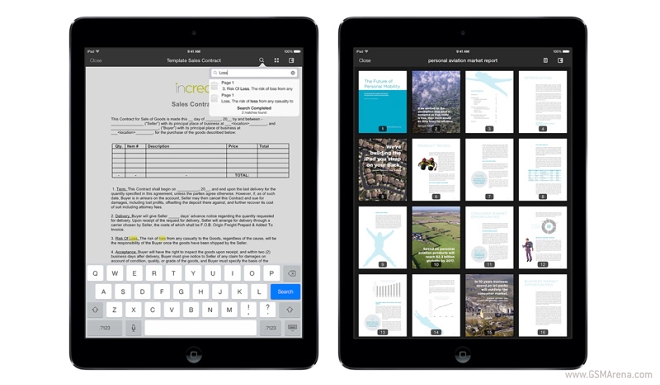 Available for iPhone and iPad, the latest release of Box for iOS now features a flat look in line with the user interface Apple’s mobile OS. END_OF_DOCUMENT_TOKEN_TO_BE_REPLACED 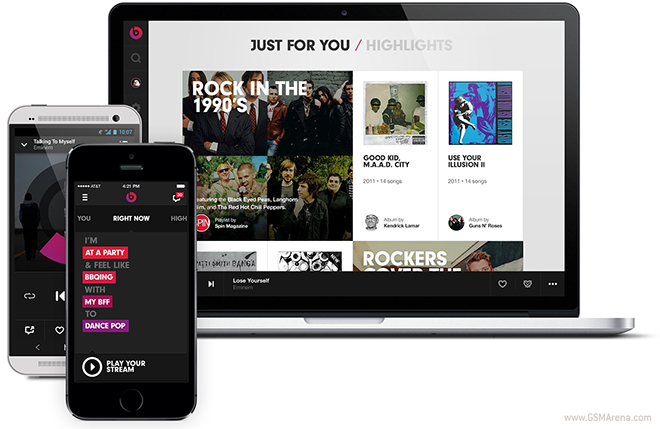 One of the highlights of the Beats Music service is the curated content tailored for your needs. The service uses algorithm and curation from its staff to suggest music to you based on what you like and listen to. END_OF_DOCUMENT_TOKEN_TO_BE_REPLACED

Kickstarter saw 3 million pledging users from all continents in 2013

2013 was a good year for Kickstarter and that means it was good for thousands of entrepreneurs and people with good ideas needing financing.

To run the numbers, throughout 2013 Kickstarter gathered $480 million in pledges from 3 million users translating into almost 19 thousand successful projects. END_OF_DOCUMENT_TOKEN_TO_BE_REPLACED

Spotify had announced a free music streaming service to all its Android users, which allowed them to access millions of songs without having to pay anything. Now, as promised, Spotify is offering free music to all its iOS consumers as well. 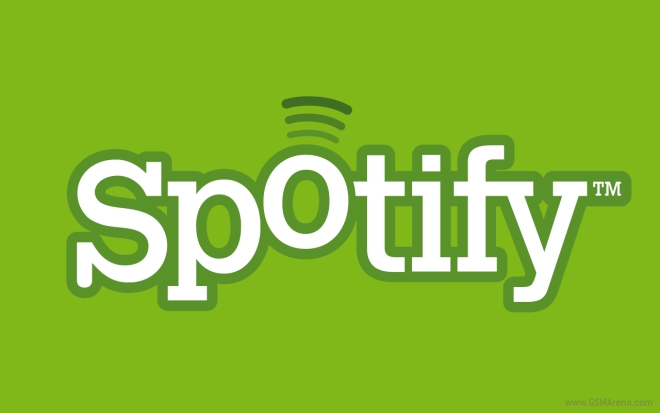 You can now enjoy your favorite artists or playlists on all your iDevices without having to purchase the premium subscription as long as you are happy with shuffle mode. END_OF_DOCUMENT_TOKEN_TO_BE_REPLACED 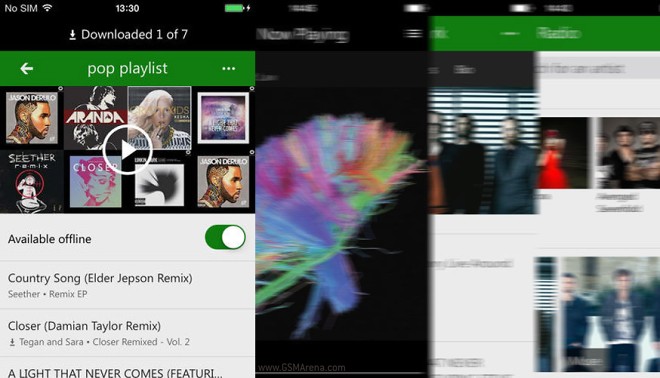 Saving playlists for offline playback has been something rivals have since their inception and finally, as of its latest update Xbox Music features it on Apple devices. The offline support is listed as coming soon for the Android version as well. END_OF_DOCUMENT_TOKEN_TO_BE_REPLACED 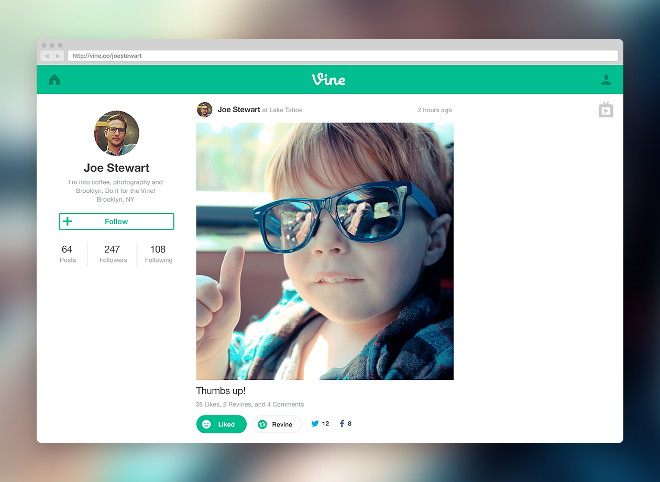 AOL would have shut down the Winamp music player, as previously announced, but the company has received an offer to sell the now dead software and has accepted it. 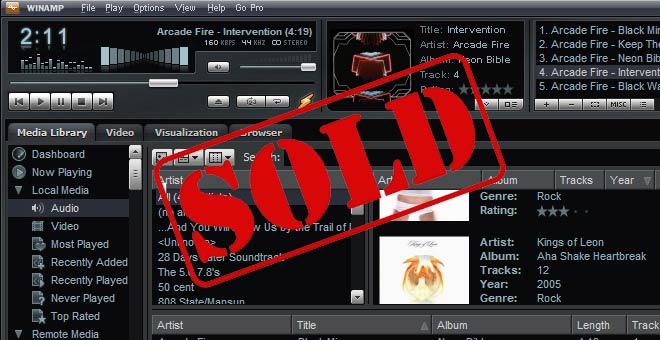 The offer comes from online radio aggregator company Radionomy and the sum it payed to acquire Winamp as well as the Shoutcast music services is undisclosed. END_OF_DOCUMENT_TOKEN_TO_BE_REPLACED