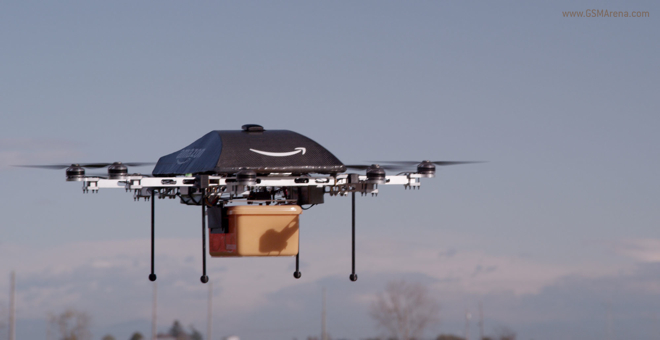 The system is designed to deliver small packages, typically those under five pounds, which tend to form over 86 percent of the orders at Amazon. Each of these will be put inside a container and then strapped to a drone, which will fly over and deliver it to your doorstep. END_OF_DOCUMENT_TOKEN_TO_BE_REPLACED 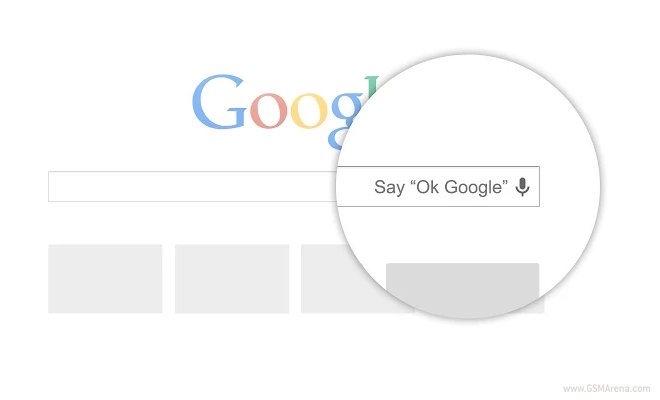 Now, using this extension, you can just say “Ok, Google” and the browser will automatically go into voice search mode, after which you can speak the rest of your query. This feature works as long as you are on the Google homepage or on a new Tab page. END_OF_DOCUMENT_TOKEN_TO_BE_REPLACED

According to the report, the photo, video sharing service will have a one-on-one and group messaging feature. END_OF_DOCUMENT_TOKEN_TO_BE_REPLACED

The automatic photo upload works both over Wi-Fi and 3G and you can restrict it to work only via Wi-Fi networks if you don’t have unlimited data on your plan. END_OF_DOCUMENT_TOKEN_TO_BE_REPLACED 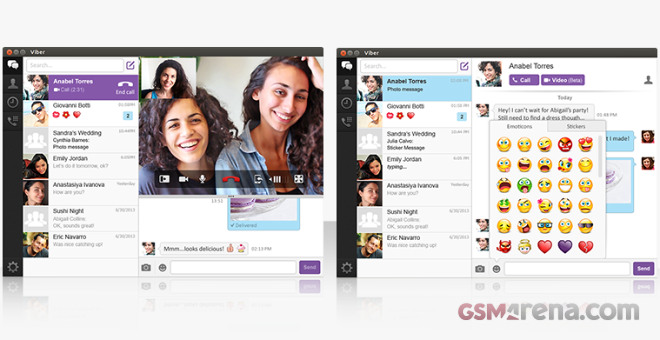 Viber requires your mobile phone for registration and it is capable of syncing your phonebook and messages across all platforms it is available for. END_OF_DOCUMENT_TOKEN_TO_BE_REPLACED

WhatsApp makes it to Nokia Asha 501

WhatsApp, one of the most popular messaging services is finally available for the Nokia Asha 501. The hotly anticipated app will be available to download, following the over-the-air software update, which will roll out this week. 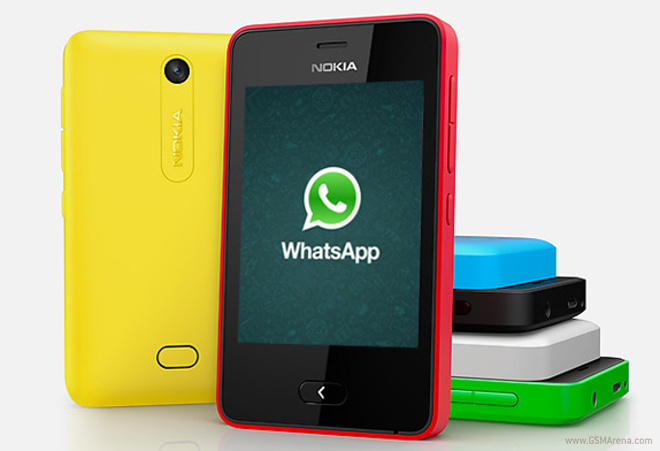 WhatsApp for Nokia Asha 501 is a specially optimized version of the app that allows you to send messages using 2G or Wi-Fi networks. END_OF_DOCUMENT_TOKEN_TO_BE_REPLACED

Continuing its crusade against Google, Microsoft has launched a new initiative in their Scroogled campaign, selling anti-Google merchandise on their online store. As you may know, Scroogled is Microsoft’s campaign where they try to hammer down the point that Google is stealing your personal data in exchange for offering you free services. 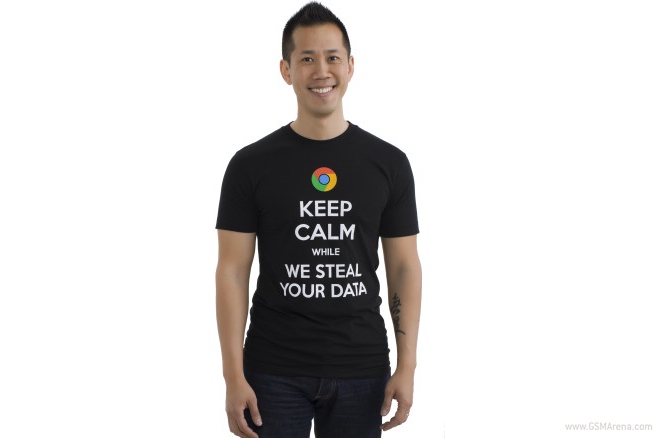 Now to drive home that point further, Microsoft will sell you mugs, caps and T-shirts with Scroogled written on it so you never forget what happens to you when you use Google products. Or at least that’s what Microsoft hopes. END_OF_DOCUMENT_TOKEN_TO_BE_REPLACED

Dropbox has updated its Android application and the latest version comes with a host of new features.

One of the most useful features among the new ones is the new notification feed, which gives you access to your recent activity just by tapping on the bell icon located in the app menu. END_OF_DOCUMENT_TOKEN_TO_BE_REPLACED 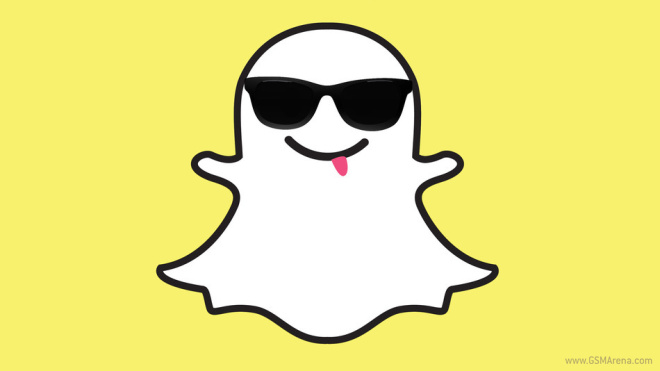 The growth of the service is quite impressive considering the fact that the messaging app was sharing about 200 million images a day in June, and about 350 million in the month September. END_OF_DOCUMENT_TOKEN_TO_BE_REPLACED

Slightly over a month after we heard about it being tested, the official Google Play Music app for iOS is now officially available. Interested users can now go ahead to the App Store and download the app. 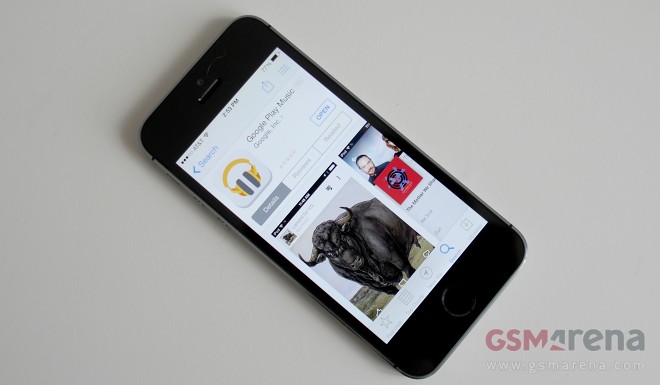 The highly-anticipated application packs all the goodies which its Android and desktop counterparts have to offer. END_OF_DOCUMENT_TOKEN_TO_BE_REPLACED 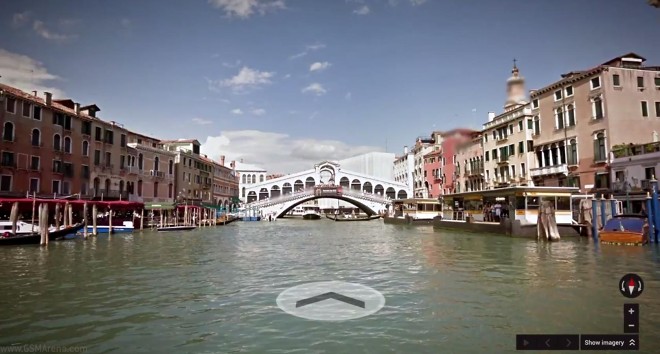 As part of its Street View Trekker tech, which allowed Google to bring Street View to the Galapagos Islands, Mounts Fuji and Everest, the Eiffel Tower, and even underwater in the Great Barrier Reef, we now have the chance to trek through the Venetian channels END_OF_DOCUMENT_TOKEN_TO_BE_REPLACED 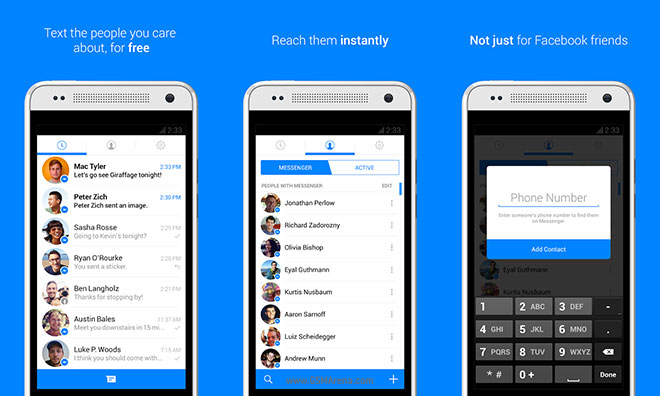 At launch you’ll notice that the older dull gray and Facebook blue colors have been replaced by bright white and a brilliant blue combination. There are no more gradients and drop shadows anymore and the UI has a clean, flat UI that is consistent with the rest of iOS 7. END_OF_DOCUMENT_TOKEN_TO_BE_REPLACED

Google’s Gmail for desktop got treated to a subtle, yet quite useful refresh today. The update expands the functionality of the quick action buttons in the inbox.

In addition to doing things such as checking on flight confirmation or sending an RSVP via dedicated buttons, users can now view YouTube and Vimeo videos, or Google Docs sent to them via email straight from their inbox. END_OF_DOCUMENT_TOKEN_TO_BE_REPLACED 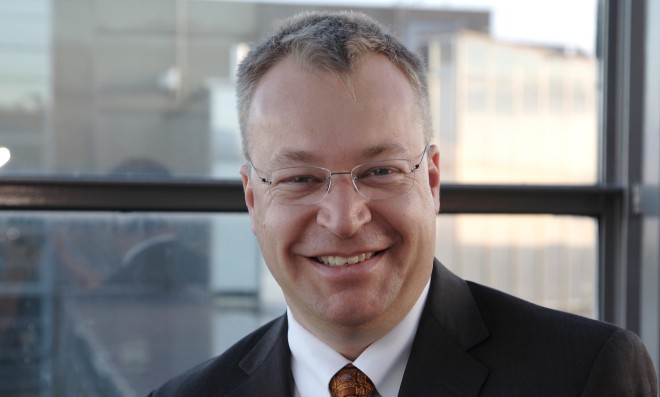 In addition to the abovementioned changes, Stephen Elop is reportedly mulling over expanding the reach of the popular Microsoft Office to a broad variety of devices, including iOS and Android products. END_OF_DOCUMENT_TOKEN_TO_BE_REPLACED 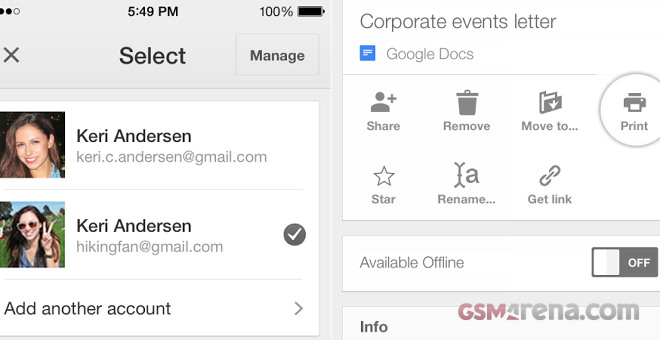 Lots of people were waiting Google to bring support for multiple accounts on Drive and it seems their request has been finally fulfilled. END_OF_DOCUMENT_TOKEN_TO_BE_REPLACED