The popular Star Wars take on Angry Birds has been updated to include a new planet which includes 20 additional levels. 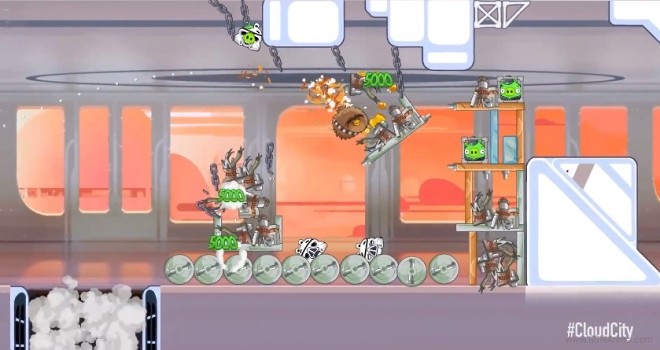 The Sony Xperia Tablet Z was definitely one of the hottest tablets to set foot at the Mobile World Congress floor this year, and we were pretty excited when we learned that we’d be able to get our hands on one in mid-April. Sadly, Sony has pushed back the slate’s European release to the end of May. 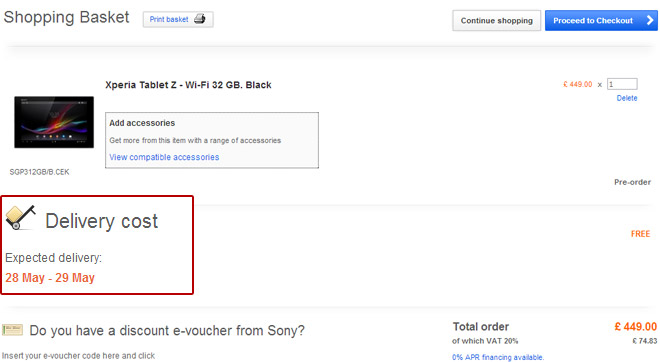 On the checkout screen on the company’s webstore, the Xperia Tablet Z is listed to ship on May 28-29. END_OF_DOCUMENT_TOKEN_TO_BE_REPLACED

OUYA consoles shipping to Kickstarter backers, will be in their mailbox soon

The Android-powered OUYA console has started shipping to Kickstarter backers, as promised. This is the developer console with a transparent plastic casing, while the retail unit (scheduled to hit shelves on June 4) will have a metallic outer shell. 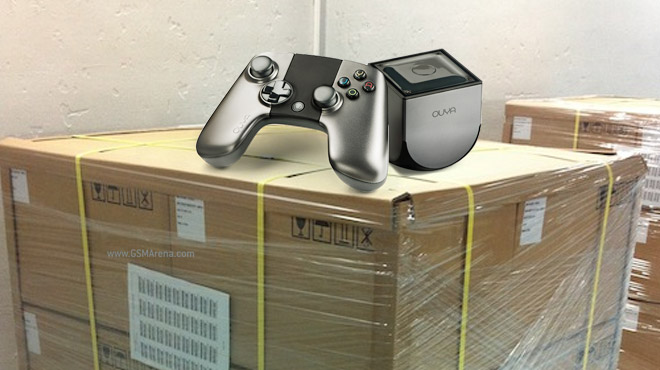 The OUYA team says consoles will be shipped out of the factory over the next few weeks so you might not get yours right away. You will receive an email when yours leaves the factory. END_OF_DOCUMENT_TOKEN_TO_BE_REPLACED 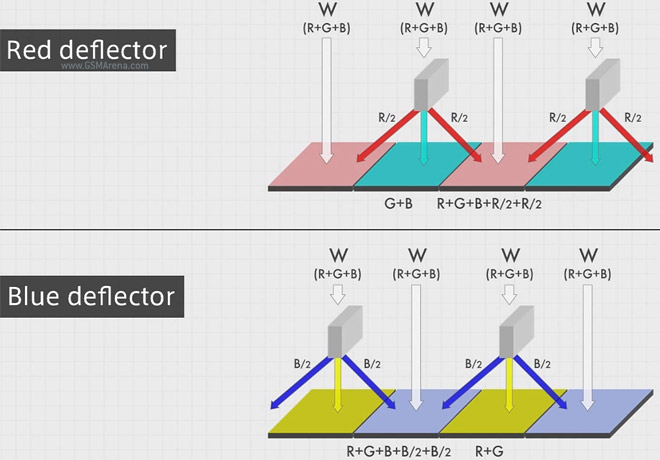 According to Panasonic, the color splitters are a pop-in replacement for Bayer filters, so the same sensor tech can be used. Also, the splitters can be made by current manufacturing processes, the big problem was that getting the design right took a lot of computing power to run simulations. END_OF_DOCUMENT_TOKEN_TO_BE_REPLACED 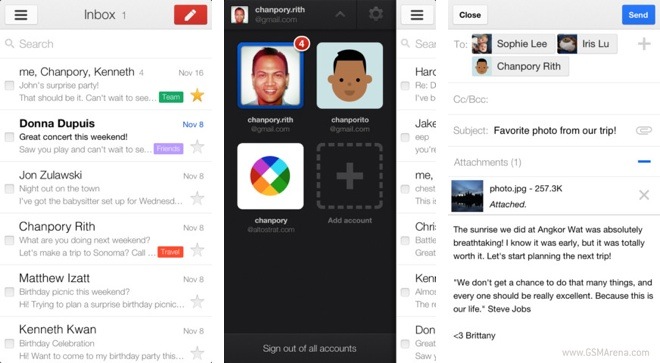 Another change in 2.1 is that you can now mark multiple mails in the inbox and then take a bulk action on them, including archive, delete or more from the action bar. This feature is available on the iPhone as well as the iPad. END_OF_DOCUMENT_TOKEN_TO_BE_REPLACED 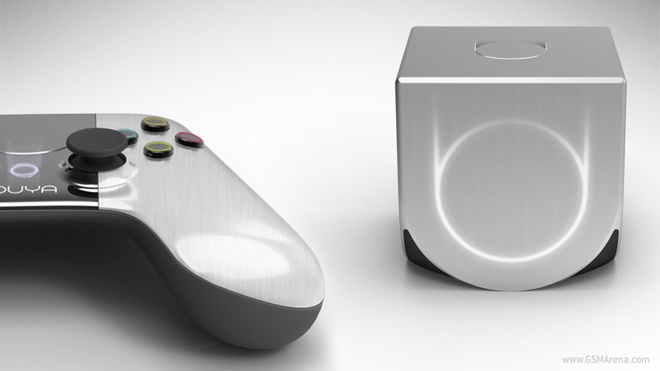 According to OUYA, the console will start shipping to regular customers on June 4 for $99. It will be sold through Amazon, Best Buy and other retailers. For that money, you get the console, the controller with the touchpad, an HDMI cable and batteries for the controller. Meanwhile, the Kickstarter project backers started receiving the console this month itself. END_OF_DOCUMENT_TOKEN_TO_BE_REPLACED

iFixit does its thing on the HTC One, exposes all its secrets

If ever there’s a phone in need of a teardown the iFixit team is ready for action. This time the crew disassembled the HTC One and found that it’s no picnic. 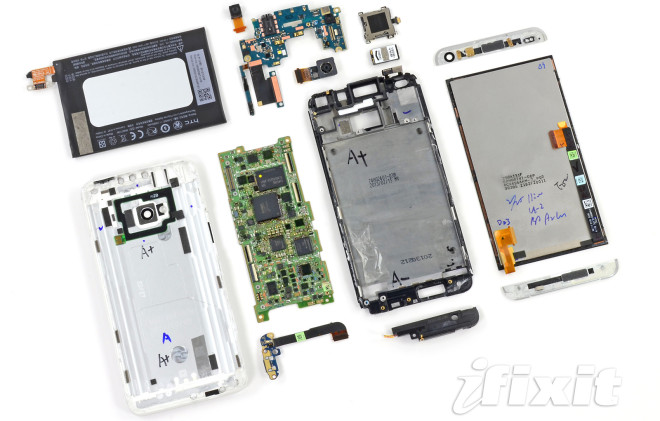 The One ended up with a bad grade for repairability but received good marks for build quality and durability. We get to see the Snapdragon 600 CPU, the 4 “Ultrapixel” camera, inside the sweet looking unibody and those stereo speakers at the front. END_OF_DOCUMENT_TOKEN_TO_BE_REPLACED 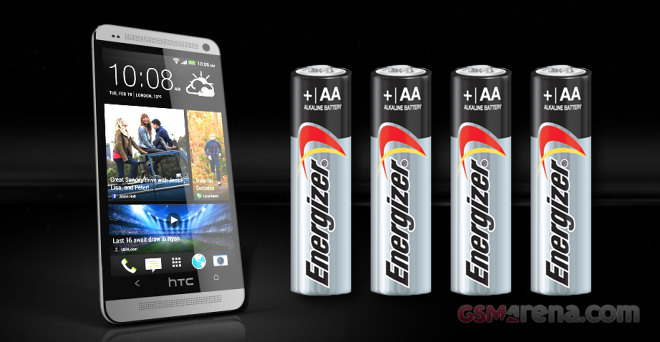 The HTC One is powered by a 2300 mAh Li-Po battery unit that handles the latest quad-core Snapdragon 600 chipset. So, how did the HTC One do? Here we go. END_OF_DOCUMENT_TOKEN_TO_BE_REPLACED

The guys over at HI-TECH@mail.ru decided to go all scientific about screens and put the Samsung Galaxy S4′s 5″ 1080p Super AMOLED against the 4″ Retina of the Apple iPhone 5 and the 4.7″ Super LCD3 1080p display of the HTC One. 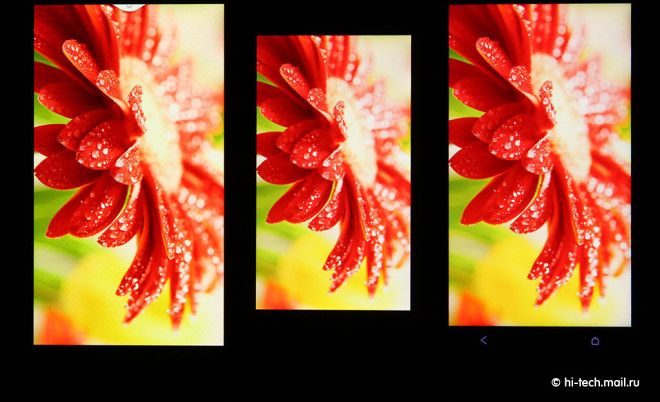 The review involved quite a few number of tests – from color reproduction, brightness, gamma, sharpness, viewing angles, the lot. And although a clear winner isn’t appointed your personal victor can be chosen based on the stuff you value the most. END_OF_DOCUMENT_TOKEN_TO_BE_REPLACED

The addition of cloud saving support will solve one of the game’s most notable issues at the moment. END_OF_DOCUMENT_TOKEN_TO_BE_REPLACED

HTC One stands against the iPhone 5 in an epic drop test, see which one walks away

Probably the last thing you’d like to witness happening to a brand new HTC One is its quick fight with gravity, followed by the heart-breaking noise of the impact when it hits the ground. Well, that’s exactly what the folks over at AndroidAuthority did. 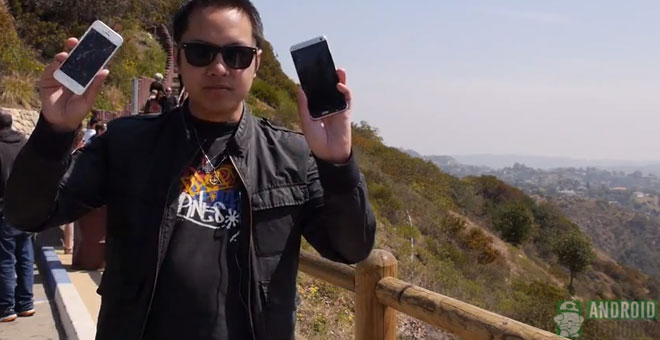 Goof thing then that the drops weren’t done in the name of science. The HTC One was put against the iPhone 5 in a series of drop tests from different heights to see which one would fare better. END_OF_DOCUMENT_TOKEN_TO_BE_REPLACED

Google Translate is a great tool for bridging the gap between languages – the Android app was pretty awesome but it let you down when you needed it most, in a foreign country with no data connection. That’s no longer an issue, as the latest version of Translate for Android (requires 2.3 and above) can download offline language packs for 50 languages. 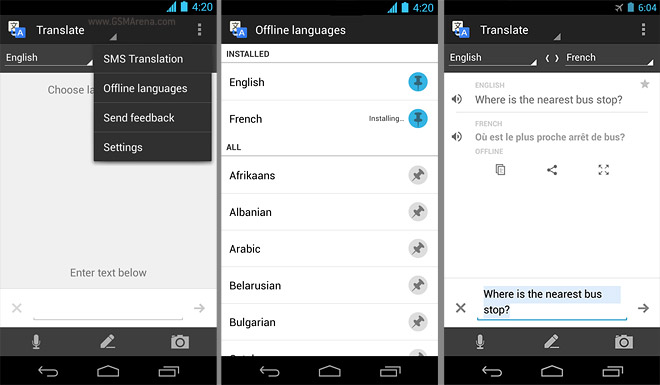 All the popular languages are available and even less common languages are included, like Haitian Creole, Maltese and Esperanto. END_OF_DOCUMENT_TOKEN_TO_BE_REPLACED 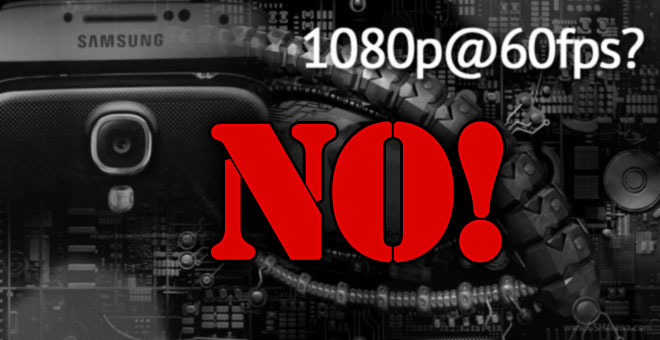 Qualcomm has got in touch with us regarding the video recording capabilities of the Galaxy S4, and has confirmed that it has made a mistake – the Galaxy S4 is capable of shooting 1080p at just 30fps. END_OF_DOCUMENT_TOKEN_TO_BE_REPLACED 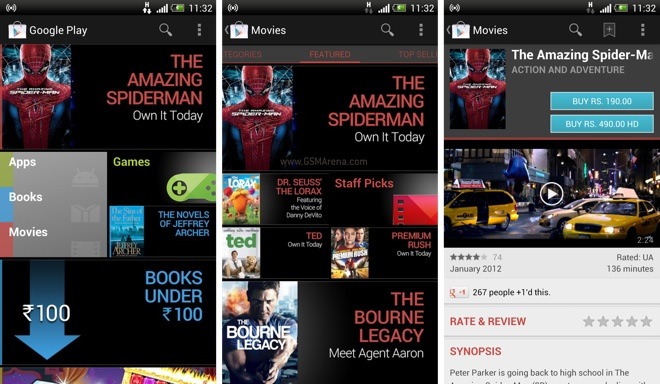 The Movies store works like any other category. You can find a movie by searching for it or pick one from the various categories or genre. Once you find a movie, you can either choose to rent it or buy it. END_OF_DOCUMENT_TOKEN_TO_BE_REPLACED

The game is identical to the iOS and Android version but does not leverage the Xbox Live feature the way the iOS version uses Game Center. It’s also not what you’d expect to receive in 2013. END_OF_DOCUMENT_TOKEN_TO_BE_REPLACED