Lenovo K900, the 5.5″ phablet with dual core Intel processor, was launched at CES 2013 and has been the talk of the town among tech enthusiasts for its impressive hardware specifications. The first benchmark score of the latest flagship smartphone from Lenovo has surfaced and surprisingly, the device rubs its shoulders with the recently launched Samsung Galaxy S4. 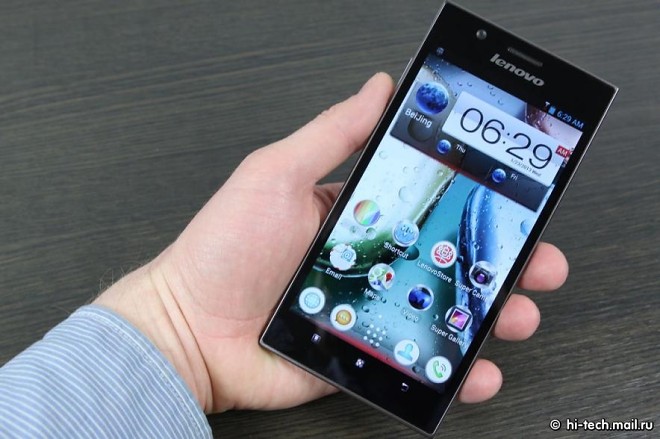 Before we get to the benchmark scores, Lenovo K900 comes with a 1080 x 1920 resolution with a pixel density of 400 ppi. The smartphone packs a punch with the latest Intel Atom Clover Trail+ processor, which has its two cores clocked at 2 GHz. The device also features 2 GB of RAM, 13 megapixel Sony Exmor BSI camera at the back and a 2 megapixel shooter at the front. END_OF_DOCUMENT_TOKEN_TO_BE_REPLACED 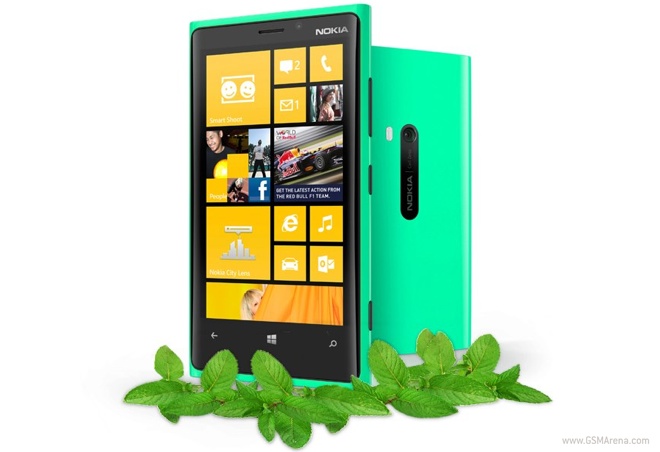 There is no information as to when this color will be available and in which markets. Also, the fact that the image is still using a yellow theme for the screenshot instead of green, which is available in the settings, makes this image slightly doubtful so take it with a pinch of salt. END_OF_DOCUMENT_TOKEN_TO_BE_REPLACED 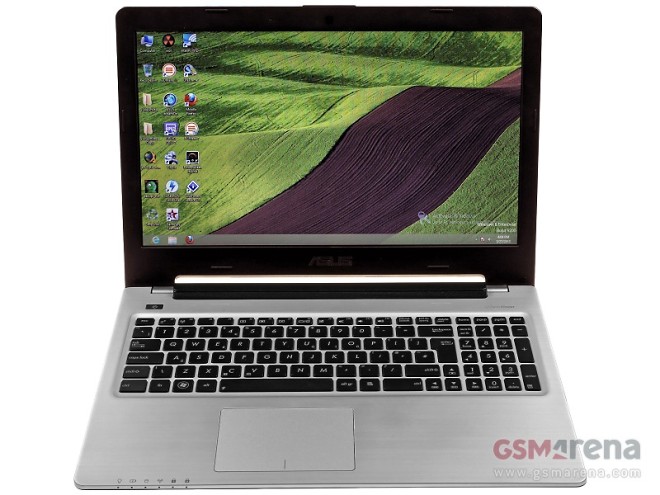 The “Extra-Thin” S6 series offers a redesigned aluminum build that’s 35% thinner and 10% lighter than the S5 series. Join us as we take a look at the new S56 series from ASUS. END_OF_DOCUMENT_TOKEN_TO_BE_REPLACED 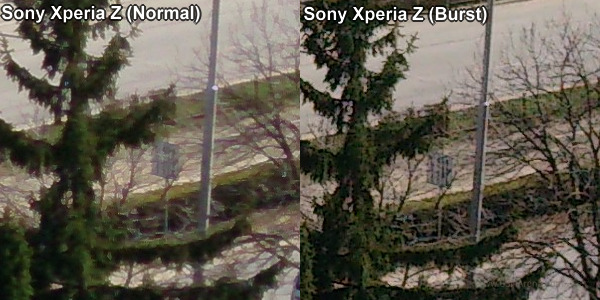 We decided to look into that and gave the Burst Mode a proper try. The results came out quite surprising (or not, if you have read those threads discussing the issue) – the Burst mode shots are quite different from those produced in Normal and Superior Auto mode. It’s obvious that the post processing applied to the different camera modes is quite different, but surprisingly, we like the Burst mode output better. END_OF_DOCUMENT_TOKEN_TO_BE_REPLACED 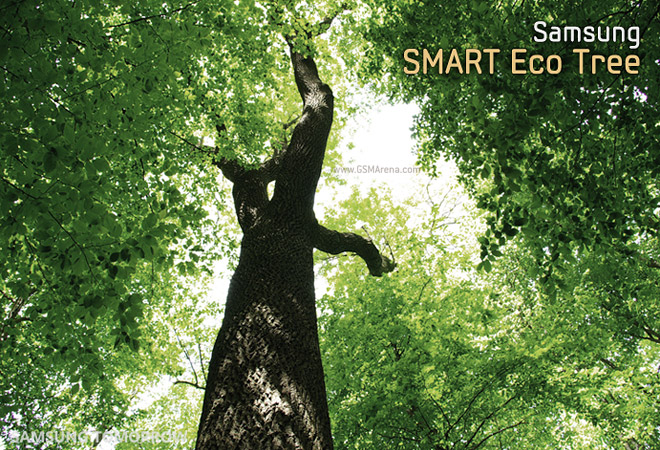 The basic feature of Eco Trees is to purify the air and pump out oxygen while scrubbing CO2. They also automatically keep air moisture at pleasant levels and cool the environment around them. FOTA (Fragrance Over The Air) will also make the air more pleasant. END_OF_DOCUMENT_TOKEN_TO_BE_REPLACED 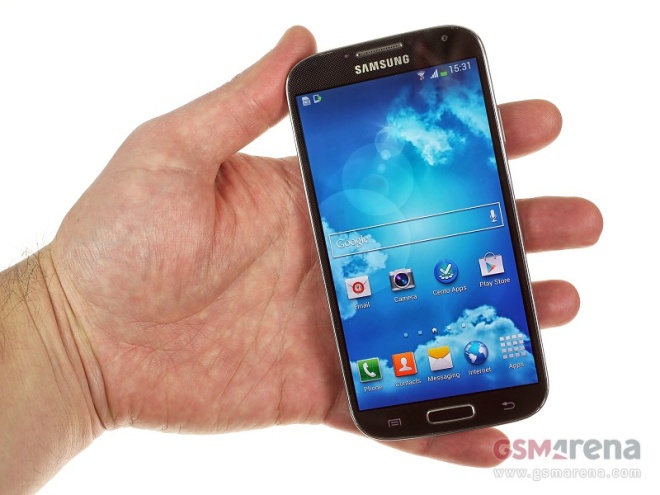 Samsung Galaxy S4 can be rooted with a ROM, which is packed with ROOT&Busybox image. You can flash that using Odin and gain root access on your smartphone in just a few minutes. END_OF_DOCUMENT_TOKEN_TO_BE_REPLACED

Other features of the 5AM-TH1N6 Constellation include a water-cooled, 8-core high-voltage transformer with a combined performance of 5,000 watts, eye-tracking technology that stops the food from rotating when you look at it and automatic temperature adjustment depending upon how hungry you look. Still doesn’t have Instagram, though, which is weird as uploading pictures of food is what the service is most used for anyway. END_OF_DOCUMENT_TOKEN_TO_BE_REPLACED 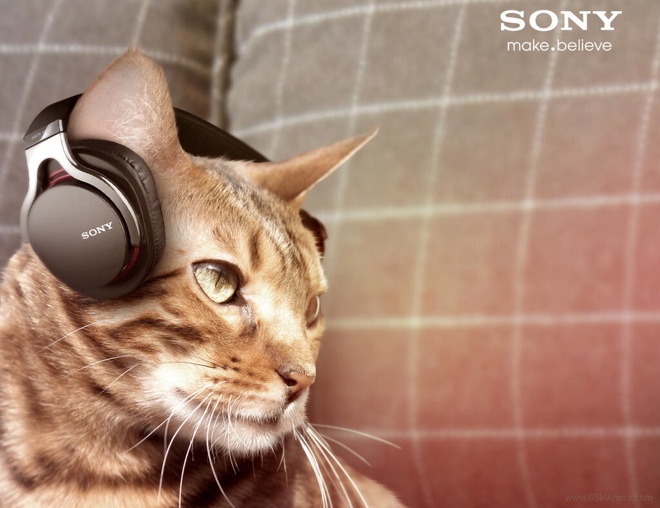 First is the In-Cage speakers for your pet hamster, which are wired to its wheel and not just play music of your hamster’s choice (The Hamsterdance song?) but will also automatically increase the tempo of the video in sync with the speed of the wheel. END_OF_DOCUMENT_TOKEN_TO_BE_REPLACED 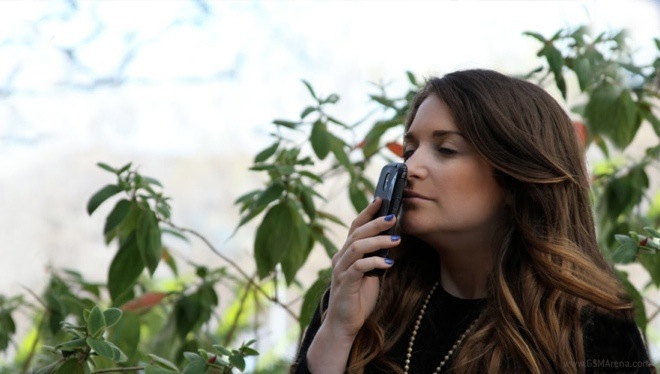 This year, it’s Google Nose (Beta). Called ‘the new scentsation in search’, Google Nose will let you search for things by smell. You can search for things such as a wet dog or car exhaust and you get the smell, images and description from Google’s Aromabase. You will even get a list of recommendations from ‘People who sniffed’. And SafeSearch lets you not smell things you are not sure of. END_OF_DOCUMENT_TOKEN_TO_BE_REPLACED 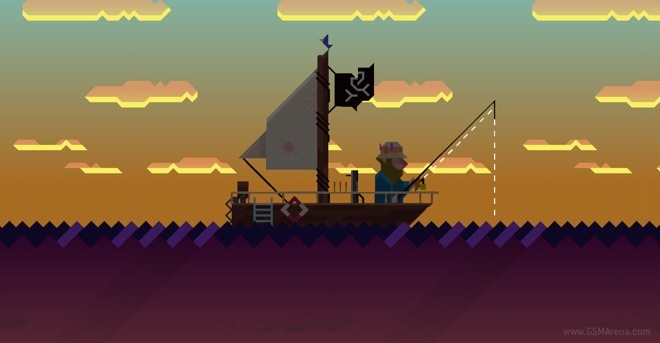 This what puts the ridiculous in Ridiculous Fishing, a brand new game for iOS that has already won awards and praise from the media. The game turns the rather boring act of fishing into a crazy and often hilarious adventure. Let’s take a closer look at it. END_OF_DOCUMENT_TOKEN_TO_BE_REPLACED 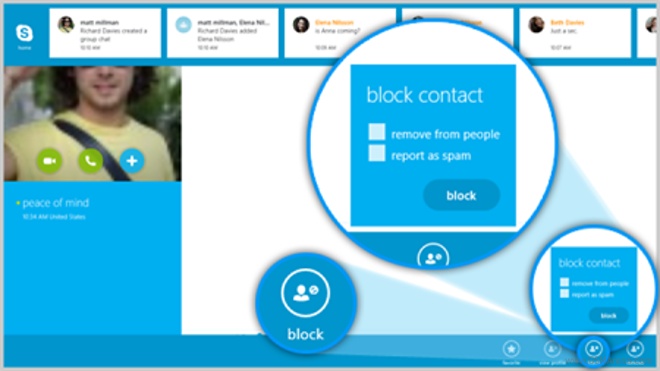 .
The all new contact blocking option allows you to control over who can contact you and gives you the ability to block contacts. Furthermore, you can also choose to remove or report a contact request as spam. END_OF_DOCUMENT_TOKEN_TO_BE_REPLACED

The ad revenue of the third most popular social networking website is expected to reach $582.8 million by the end of this year, out of which $308.9 million are anticipated to come from mobile ads. END_OF_DOCUMENT_TOKEN_TO_BE_REPLACED 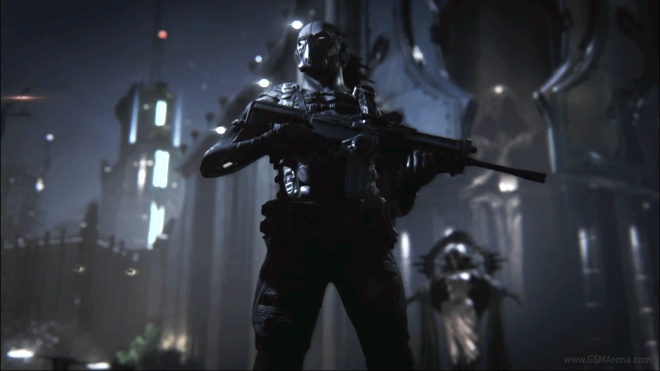 The demo video, called Infiltrator, is just made for demonstration purposes and is not actually from a real game, unlike last year’s Samaritan video for Unreal Engine 3. END_OF_DOCUMENT_TOKEN_TO_BE_REPLACED

SoundHound app for Android gets an update, brings a new tablet optimized UI

SoundHound has updated the Android version of their popular music recognition app. The biggest change in this update is a new UI for Android tablet users. Although the previous UI was somewhat optimized for tablets, it still looked like the smartphone app was being stretched across the screen in landscape mode. 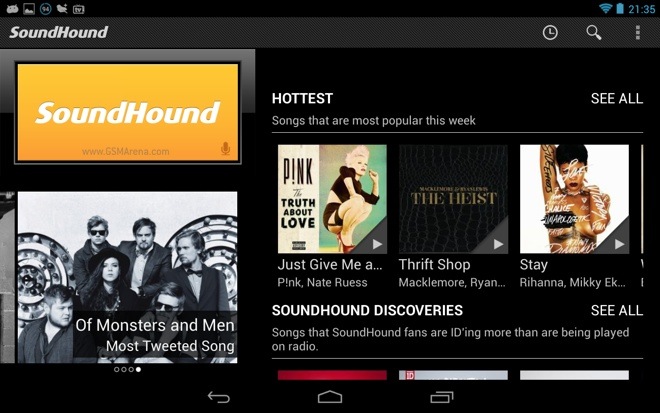 In the updated version, the app will now show you large thumbnail for the tracks on the side, instead of a simple, stretched out list in the previous version. END_OF_DOCUMENT_TOKEN_TO_BE_REPLACED

Samsung is continuing to churn out new color options for the Galaxy S III, the latest addition is Amethyst (purple for those with limited knowledge of color names). The new shade leaked about 10 days ago, but now is officially up on Samsung’s US site.

Right now the Amethyst Galaxy S III is available only for Sprint (in addition to the standard Pebble Blue and White versions). END_OF_DOCUMENT_TOKEN_TO_BE_REPLACED