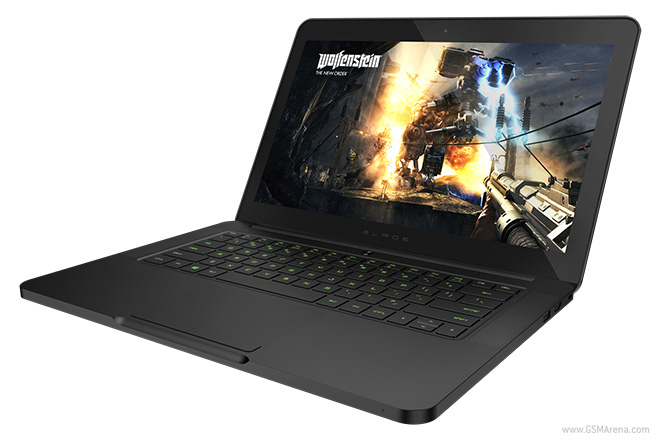 The new display replaces the 1600×900 resolution display on the previous mode. It uses an IGZO panel and has multitouch support so you can experience Windows 8.1 the way it was intended to be. Powering the new display is a new GPU: an NVIDIA GeForce GTX 870M with 3GB DDR5 VRAM, along with the standard integrated Intel HD 4600 graphics. END_OF_DOCUMENT_TOKEN_TO_BE_REPLACED

Google will be giving away buyers of select models of the Chromebook free 60 days subscription to their Google Play music All Access service. Normally, users would get to try the service for 30 days but with this promotion you can get twice of that if you choose to go with a Chromebook. The offer is available on all Chromebooks, except the Cr-48, Acer AC700, and Samsung Chromebook Series 5. 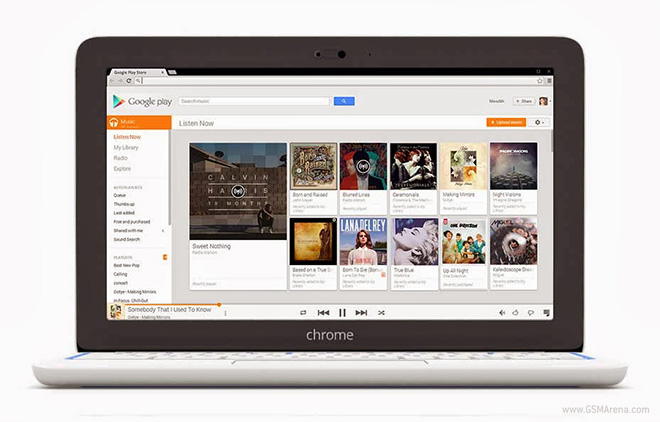 All Access is Google’s music subscription service where you can pay $9.99 per month and get access to over 20 million tracks and radio stations from Google Play. Once subscribed, you can access the music from any platform the service is available on, including the web, Android and iOS. END_OF_DOCUMENT_TOKEN_TO_BE_REPLACED 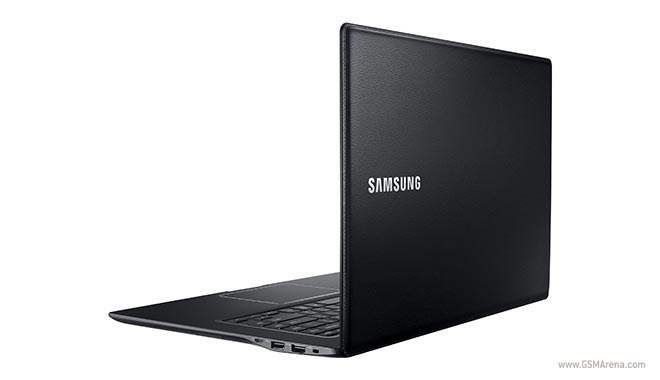 After leaking out yesterday, the Samsung Chromebook 2 got officially announced. The Chrome OS notebook will be available in April with a choice of 11.6” or 13.3” display. 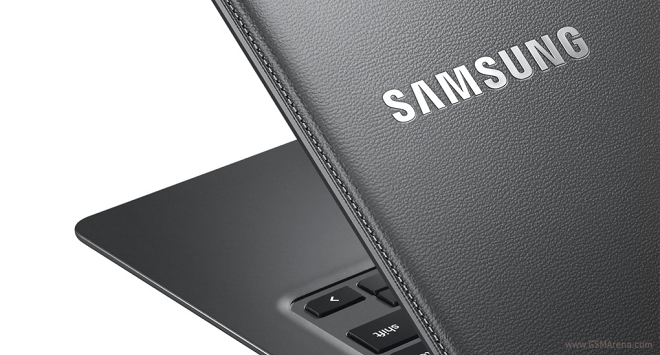 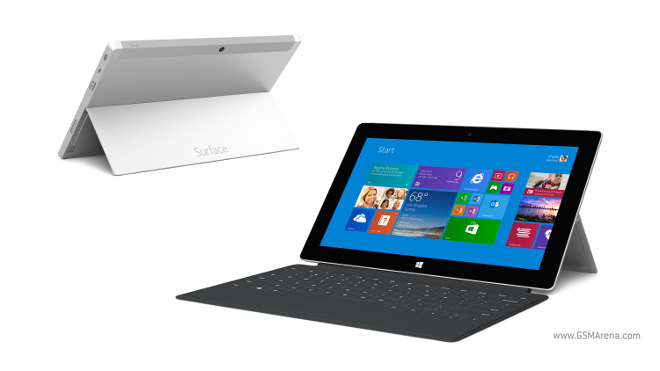 The FCC passed a device that is most likely an LTE-packing Surface 2 that works with AT&T’s bands. END_OF_DOCUMENT_TOKEN_TO_BE_REPLACED 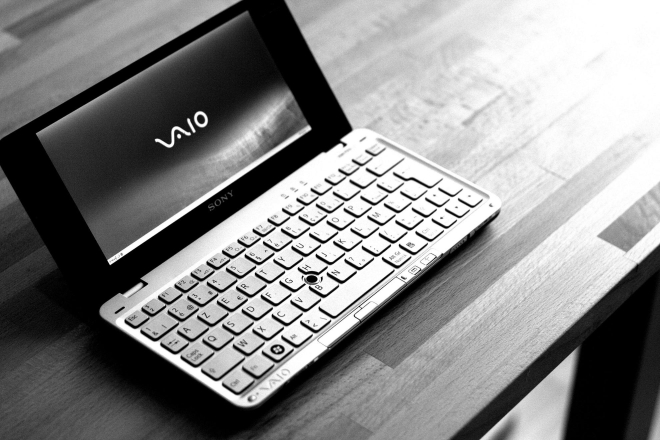 According to Sony, this is to bring its focus on what it thinks are now its core businesses: imaging, gaming and mobile, with mobile being the highest priority right now. JIP will soon take over the VAIO business and will begin selling them under the same VAIO brand in Japan and possibly in other regions in future. Sony, meanwhile, will cease all design, planning and development of the PC products along with sales in every market. However, those who currently own VAIO PCs will continue to get aftersales support from the company. END_OF_DOCUMENT_TOKEN_TO_BE_REPLACED

According to TheVerge the deal is good from Friday to Sunday but a Best Buy sales representative has told CNET it could go all week. END_OF_DOCUMENT_TOKEN_TO_BE_REPLACED 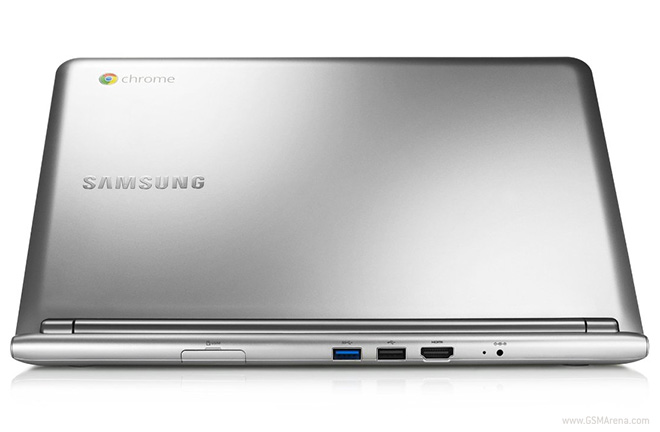 So will it be dropping out of the notebook business altogether? Not quite. The report also states that Samsung will switch to only making Chromebooks from 2015. Samsung already has one model on sale right now and many more will be coming in future. END_OF_DOCUMENT_TOKEN_TO_BE_REPLACED

In honor of the 30th anniversary Apple has created a whole subsection of its website dubbed 30-years which focuses on people whose lives were influenced by the Mac. Various artists, musician Moby, designers and many more, each representing a different year and subsequent Mac device. END_OF_DOCUMENT_TOKEN_TO_BE_REPLACED 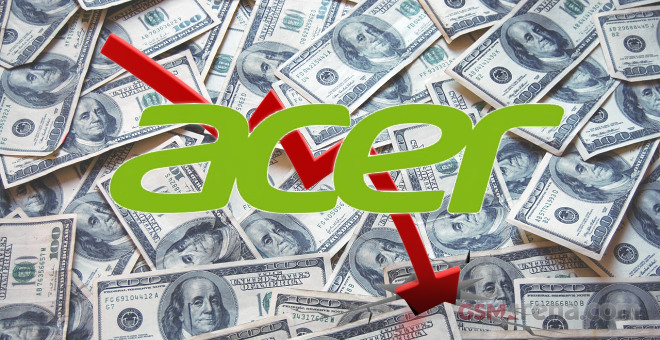 According to the financial report No.4 PC manufacturer based in Taiwan has accumulated $254 million (T$7.6 billion) net loss – twice the predicted $122.66 million (T$3.69 billion). END_OF_DOCUMENT_TOKEN_TO_BE_REPLACED

While the overall tone remained excited there were things you guys weren’t really thrilled about. This year’s CES brought the first real non-compromises mini smartphone from the Android camp, some exciting slates from Samsung, a new take at smartwatch design by Pebble and more. END_OF_DOCUMENT_TOKEN_TO_BE_REPLACED 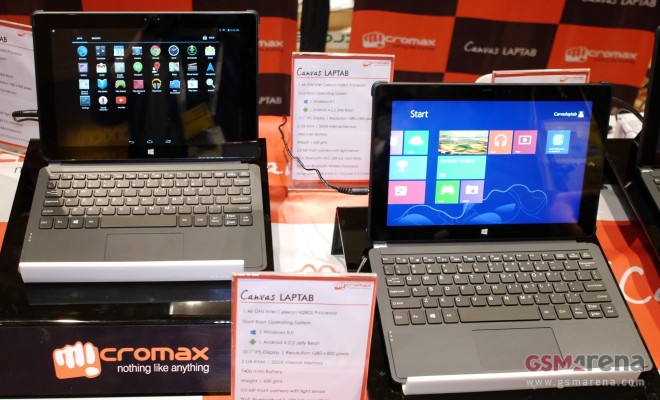 It’s all thanks to Intel’s new “dual OS platform” technology that allows you to run both OSs on a single device, and we already saw it in action on the Asus Transformer Book Duet. END_OF_DOCUMENT_TOKEN_TO_BE_REPLACED 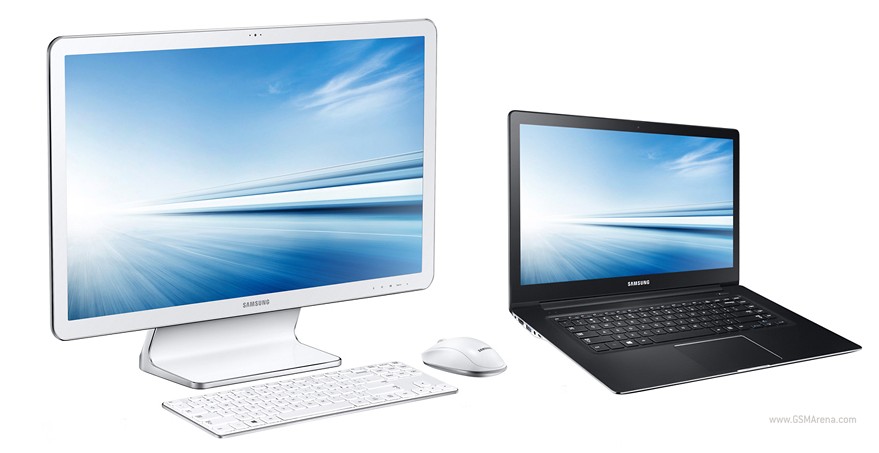 The Ativ One 7 2014 Edition can act as a secure personal cloud server, allowing owners of Samsung Galaxy smartphones and tablets to store on the computer hard drive photos, movies, music and documents via Samsung Link mobile app. These users also have the option of wirelessly streaming music to the Ativ One 7′s Dolby Home Theater certified stereo 7W speakers via Bluetooth even when the computer is off. END_OF_DOCUMENT_TOKEN_TO_BE_REPLACED 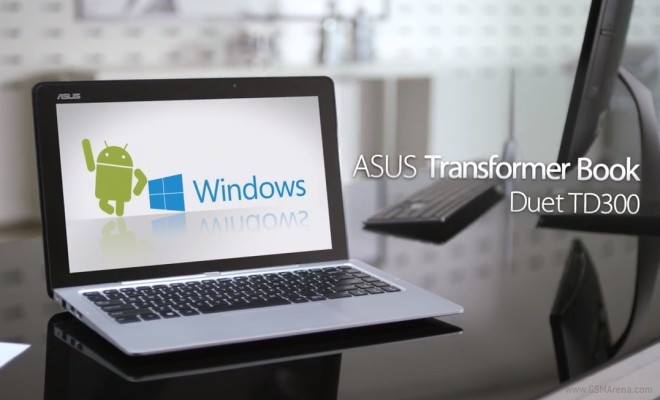 Powered by 4th-generation Intel processors, the Transformer Book Duet has the standard folding form factor of ultrabooks, but also features the removable 13.3-inch screen that Asus is famous for. END_OF_DOCUMENT_TOKEN_TO_BE_REPLACED

The Kira Ultrabook variant hitting the stores of the UK will feature an upgraded Intel Core i7 Haswell processor out of the box to make up for the delay. END_OF_DOCUMENT_TOKEN_TO_BE_REPLACED