A press image of the next generation Samsung Chromebook made the rounds on Twitter, courtesy of @evleaks. The photo reveals that the upcoming device will feature the same look as the Korean giant’s latest smartphones and tablets. 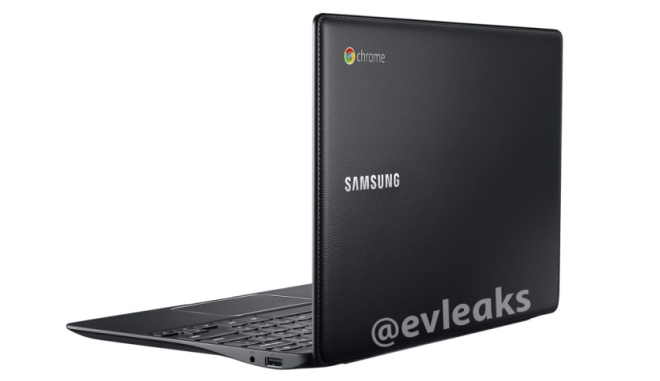 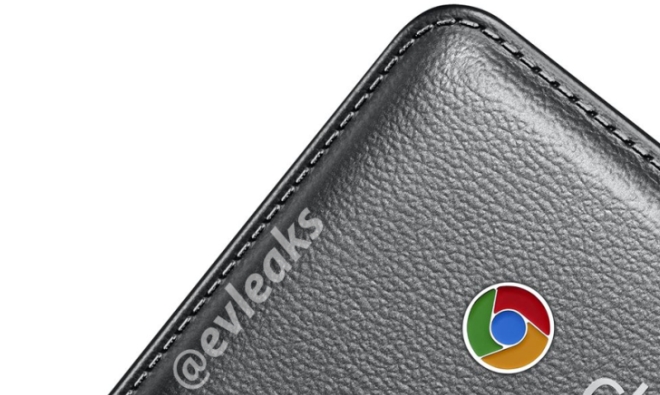 From the angle shown in the leaked photo, the Chromebook 2 appears to have a sleek, Samsung Series 9 ultrabook-like profile. Coupled with the leather-like finish, it makes the upcoming Chromebook look noticeably more upmarket than its predecessors.

There is no word on the specs of the Samsung Chromebook just yet.