One of the advantages of ARM-based netbooks, or “smartbooks”, is supposedly the battery life. The Samsung N230, which runs an old-fashioned x86 chip begs to disagree – it offers 7 hours battery life with the small battery and up to 13.8 hours with the big one… 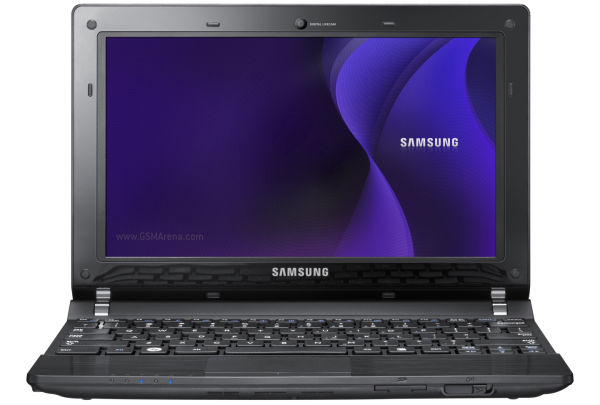 END_OF_DOCUMENT_TOKEN_TO_BE_REPLACED

If you have decided that using a five-inch device as a mobile phone is something you can live with, but hate the whole long-term carrier commitment thing, I have some good news for you. Well, starting now you can get your shiny new Dell Streak SIM free and use it with whichever operator you see fit. It will set you back exactly 449 pounds, which is about 550 euro or 680 US dollars.

END_OF_DOCUMENT_TOKEN_TO_BE_REPLACED

One, two, three… million iPads sold already. iPad sales reached the two million mark in the end of May and now, barely over 20 days later, another million iPads have found their way to their happy owners. By the looks of it, sales are picking up the pace… 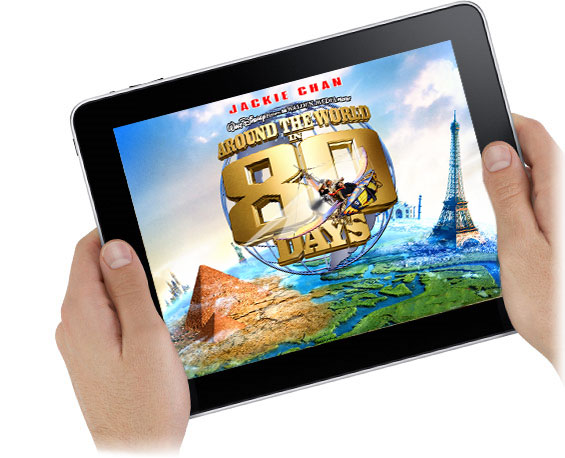 END_OF_DOCUMENT_TOKEN_TO_BE_REPLACED

Another demo video of the touch-supporting MeeGo 1.1 OS just appeared. It doesn’t show too many new things about the platform but is of much higher quality than the ones made available during Computex last month. 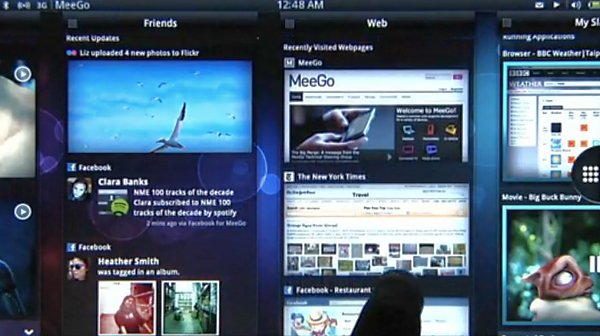 While the first (non-touch) release of MeeGo has failed to set the netbook world alight, the 1.1 version of the OS jointly developed by Nokia and Intel is expected to become the next big thing in the tablets realm. END_OF_DOCUMENT_TOKEN_TO_BE_REPLACED

Toshiba introduces a new smartbook today – the Toshiba AC100. The Tegra-powered device looks deceivingly like a 10.1” netbook but it’s actually a “smartbook” – it uses the ARM-based NVIDIA Tegra 250 platform and runs Android 2.1. Not using a power-hungry x86 CPU obviously has its advantages – like the 8 hours battery life and up to 7 days of stand-by time, for instance… END_OF_DOCUMENT_TOKEN_TO_BE_REPLACED

The Vietnamese guys from Tinhte have just shed some light on the Samsung 7-inch Galaxy tablet.

The first thing to note is its changed name – it seems Galaxy Tab will be dropped in favor of Galaxy Tape. 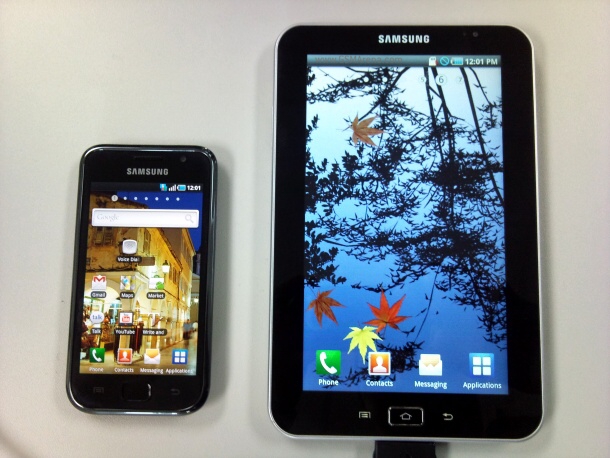 END_OF_DOCUMENT_TOKEN_TO_BE_REPLACED

Microsoft to pull the plug on Windows XP for netbooks on 22 October, this time for real

Microsoft wants to remind you and all of manufacturers that Windows XP sales will end on 22 October this year. After this date all netbooks must be sold with Windows 7 – probably Starter edition.

Netbooks are the very reason for Windows XP second lease of life, but its end is finally near. END_OF_DOCUMENT_TOKEN_TO_BE_REPLACED

A security breach in the AT&T system allowed a group of hackers to obtain the email addresses of 114 067 iPad owners, along with their ICC-IDs (the unique number that identifies the SIM cards when they connect to a network). 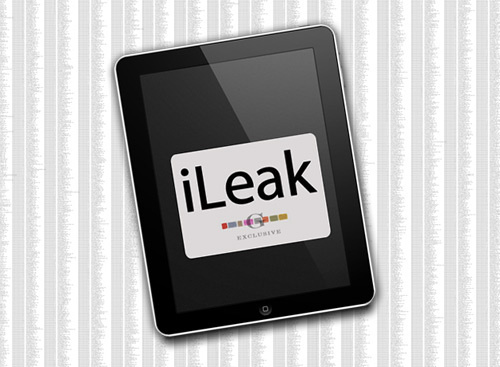 And, as if the huge number wasn’t bad enough on its own, there’s a quite a lot of VIP customers in the list. Top executives at the New York Times, Dow Jones, Condé Nast, Viacom, Time Warner, News Corporation, HBO and Hearst, along with government members and NASA employees are among the victims. END_OF_DOCUMENT_TOKEN_TO_BE_REPLACED

Alienware M11x gets Core i7 bump and NVidia Optimus system

The small but powerful 11-inch Alienware M11x gets Core i7 processor upgrade and NVidia Optimus system for switching between integrated and discrete graphic chips. 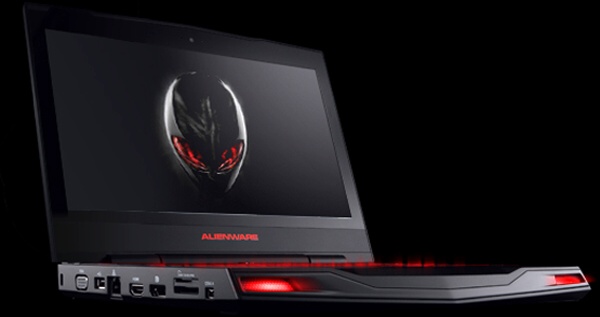 END_OF_DOCUMENT_TOKEN_TO_BE_REPLACED

7-inch Android 2.1-powered Huawei S7 has 1 GHz Snapdragon CPU under the hood, poses for a video

Unless this is your first visit to a tech-dedicated website for the past year or so, you know that tablets are all the rage now. And while Huawei is hardly a big name outside the telecom solutions business, their offering in the tablet realm certainly looks interesting. Dubbed Huawei S7, this Android 2.1-running tablet packs a 7” touchscreen and relies on a 1GHz Snapdragon CPU to do the math. END_OF_DOCUMENT_TOKEN_TO_BE_REPLACED

There were some rumors about Samsung preparing a tablet, but nothing certain until this moment. South African Samsung Blog however just posted a picture on Twitter showing Galaxy S next to that elusive tablet, which is obviously called Galaxy Tab. 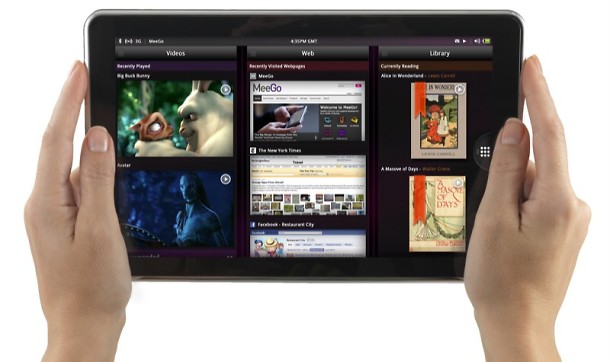 Whatever may be the case, the Intel’s Moorestown platform currently seems as one of the most promising upcoming tablet solutions. The Quanta Redvale tablet shown off by Intel at Computex is a living proof.
END_OF_DOCUMENT_TOKEN_TO_BE_REPLACED

Apple have long been the company to beat when you want to create the ultimate display on a mobile computer and for a very good reason. Their viewing angles, contrast and legibility when exposed to direct sunlight were always great. Yet after Samsung impressively outdid the iPhone LCD unit with its Super AMOLED screens, it now came time for the iPad unit to take its share of beating by the Pixel Qi transflective display. The Pixel Qi transflective unit remains perfectly visible when exposed to sunlight, while the iPad turns into a mirror that is all but impossible to use. Check out the video and see for yourselves. END_OF_DOCUMENT_TOKEN_TO_BE_REPLACED 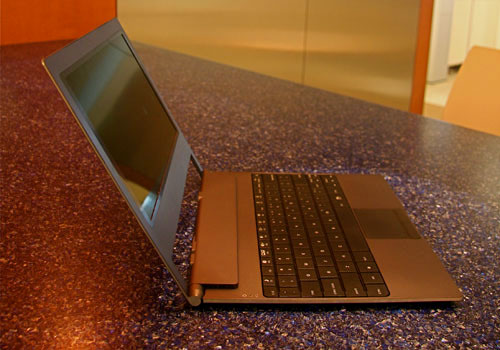 There are two new Atom architectures that Intel is working at. The first one is dual-core Pine Trail processors (current Pine Trail Atoms are single core), which will deliver more than just improved performance (could it be the N500?). END_OF_DOCUMENT_TOKEN_TO_BE_REPLACED