This probably sounds familiar to most of you. You are in the mood for some Angry Birds or Where’s My Water action on your smartphone, and later, you hit them up on a tablet or a laptop only to find out that the progress you’ve made earlier hasn’t synced up with your other devices. I know that feeling. 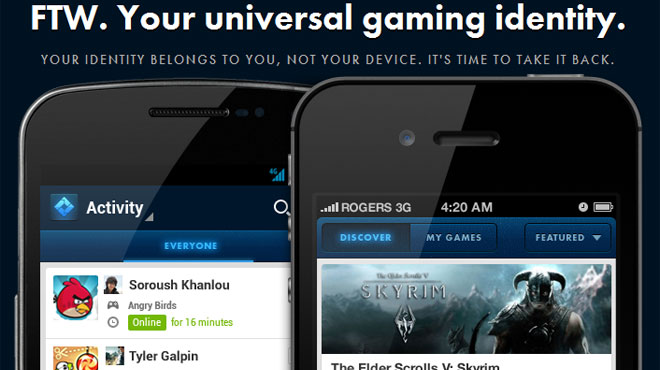 Fret no more, because there’s a service in the works called FTW, which will take care of all your game syncing across every modern gaming platform there is. END_OF_DOCUMENT_TOKEN_TO_BE_REPLACED 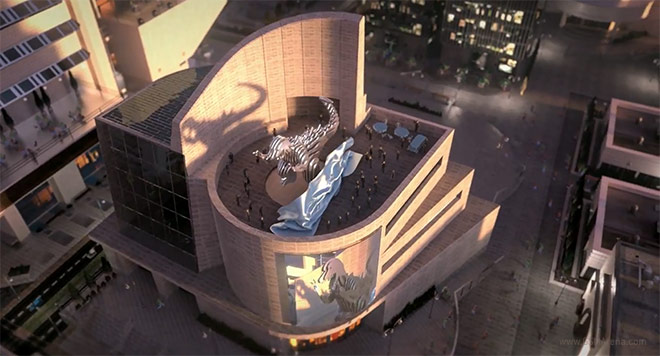 The next SimCity title is going to be powered by Maxis’ proprietary GlassBox Engine and should offer an unmatched level of fine detail. There will also be deeper social integration with neighboring cities will directly affect one another. END_OF_DOCUMENT_TOKEN_TO_BE_REPLACED 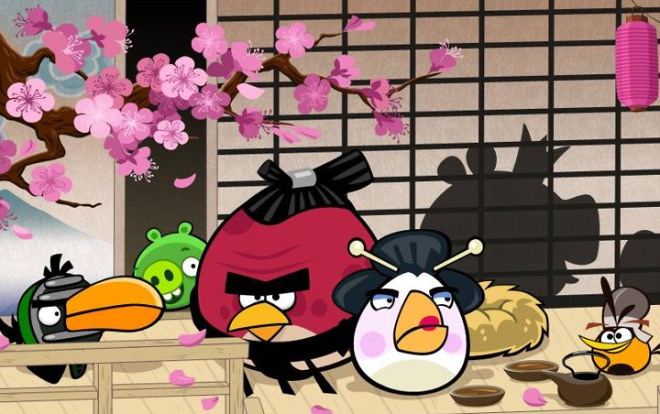 There are no video teasers, just this Facebook picture for now. END_OF_DOCUMENT_TOKEN_TO_BE_REPLACED

And here comes the exciting news – all the coding is nearing completion and we are just over a month away from the announcement we’ve all been waiting for. According to a tip from Activision Italy, Diablo III will be hitting the shelves on April 17. END_OF_DOCUMENT_TOKEN_TO_BE_REPLACED

The trailer of the latest Assassin’s Creed installment has gone live, folks. Ubisoft call the game the largest project in the company’s history with three years of development gone into it, as well as collaboration with six other studios. 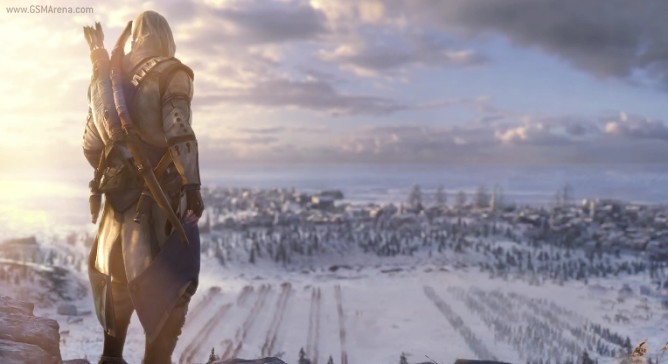 As you should know, Bungie is no longer behind the Halo games. Instead, the 343 Industries studio has the responsibility to give the Halo universe a second life. It already has one Halo project – Halo: Combat Evolved Anniversary – the remastered version of the first Halo game. END_OF_DOCUMENT_TOKEN_TO_BE_REPLACED

The games will eventually be available through Tegra Zone, but for now you can check out the highlights for these four games. END_OF_DOCUMENT_TOKEN_TO_BE_REPLACED

Playing with and on the Sony PlayStation Vita

We snatched some quality time with the recently released 5″ PlayStation Vita here at the MWC and boy, do we have lots of pictures to show you. 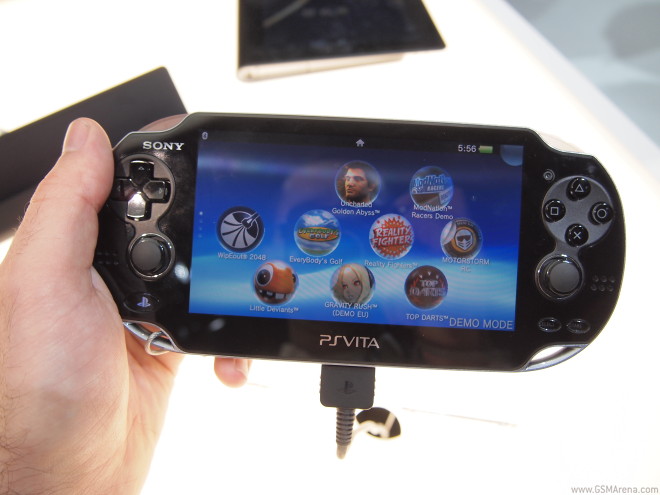 The Vita’s multi-touch display is an OLED unit, has a 960 x 544 resolution and there’s a capacitive multi-touch pad on the back. END_OF_DOCUMENT_TOKEN_TO_BE_REPLACED 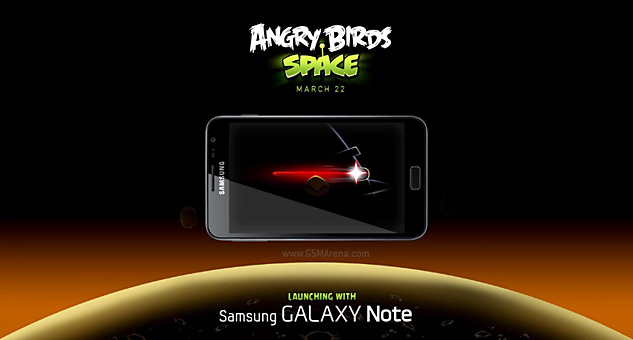 END_OF_DOCUMENT_TOKEN_TO_BE_REPLACED

Mass Effect 3 Take Earth Back extended trailer is out

BioWare are done with the teasers and finally released the full-length trailer of Mass Effect 3 called Take Earth Back. 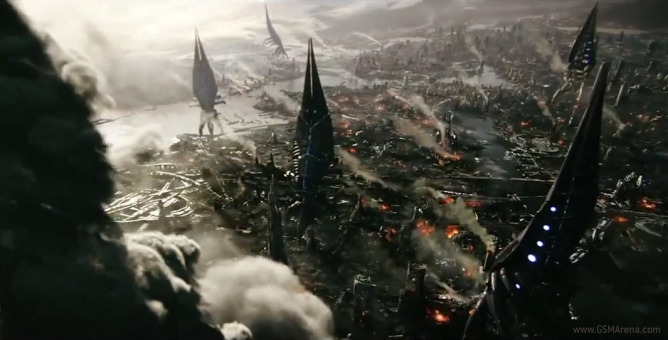 First the Canadians gave us a 30s preview, then we saw the premiere of “Take Earth Back” during the last The Walking Dead episode on AMC. Today, as promised, the extended cut of the trailer is out. END_OF_DOCUMENT_TOKEN_TO_BE_REPLACED

Angry Birds Space comes out on March 22, to be Rovio’s biggest launch since the original game

I know most of you will be going “Not another Angry Birds!” by now but this one is different. Angry Birds Space promises to be an exciting departure from the usual Angry Birds gameplay. Yes, there will still be some limbless bird flinging but this time the conditions are different. 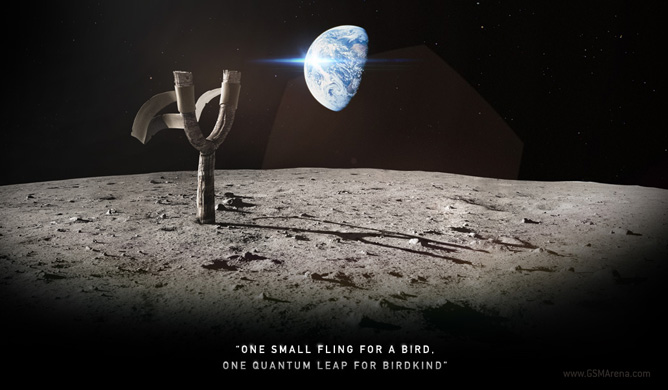 As the name suggests, the game will take place in outer space and this introduces some interesting new parameters to the gameplay. You will be playing in zero gravity, which should heavily affect the game’s physics. Meanwhile, there are also going to be some new birds to fling, along with some familiar ones. END_OF_DOCUMENT_TOKEN_TO_BE_REPLACED 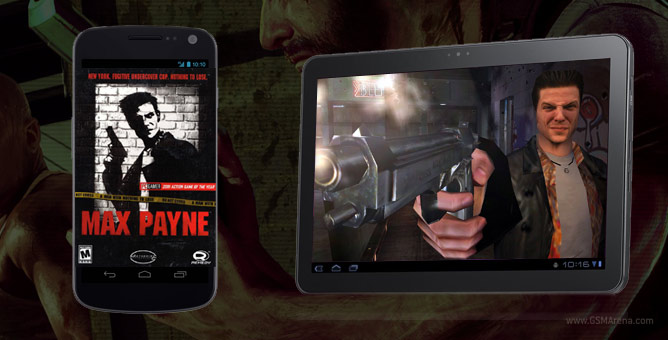 The news came from a Q&A session hosted on the Rockstar website, where a fan asked whether Max Payne will be ported for mobile devices and Rockstar responded “Yes, it’s on its way”. END_OF_DOCUMENT_TOKEN_TO_BE_REPLACED 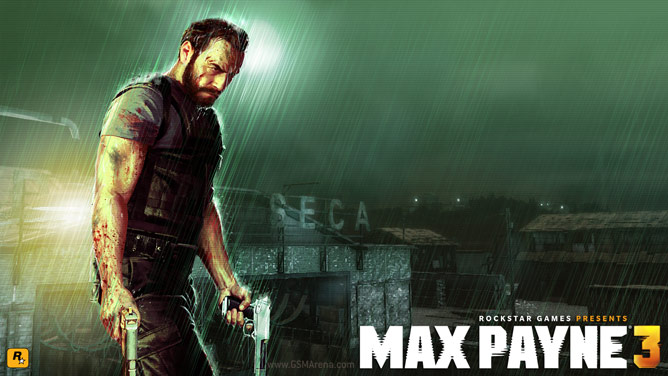 If you remember, in the first two parts of Max Payne, he was looking for the people who murdered his family, and he finally had his sweet revenge. Now, the story is quite different, but it could still prove very interesting. END_OF_DOCUMENT_TOKEN_TO_BE_REPLACED

Alan Wake for PC now available on Steam for $29.99

After making PC gamers wait for nearly two years, the PC version of Alan Wake is finally here. You can now download the game exclusively from Steam right now for $29.99. For that price you get the game, Collector’s Edition DLC (free until February 23rd), developer commentary videos, illustrated PDF book, and the official soundtrack for the game. 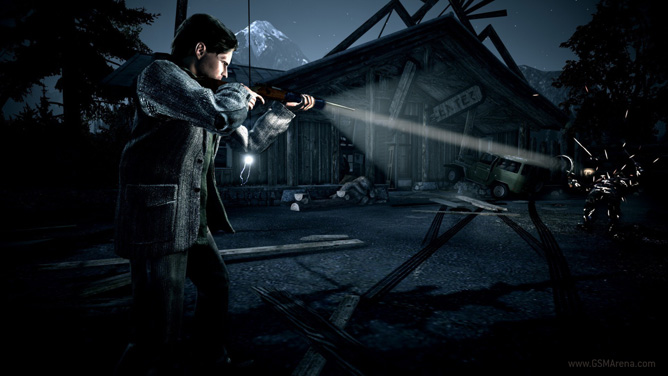 The PC version of the game promises higher quality graphics compared to the Xbox 360 version, along with full support and optimization for a keyboard and mouse layout. The graphics settings are configurable, the game is optimized for quad-core CPUs and you can now even hide the HUD for a more immersive experience. It also works with AMD’s Eyefinity 3D 3-screen mode and Nvidia’s NVISION2 Stereoscopic 3D. END_OF_DOCUMENT_TOKEN_TO_BE_REPLACED 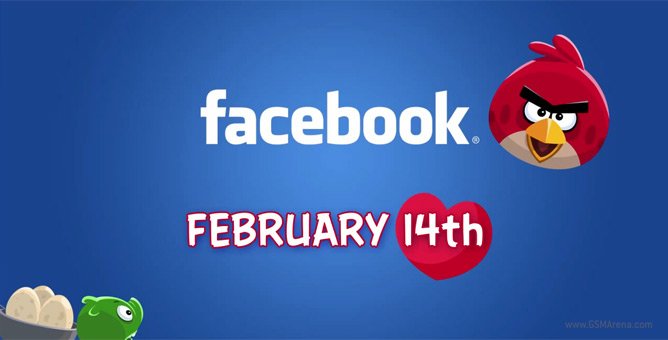 As it turns out, the Facebook version of the game is much more sophisticated and feature-rich than its Google+ cousin, which was launched back in the summer of last year. Angry Birds on Facebook runs on Adobe Flash 11 and supports 3D graphics, which put your computer through its paces rendering the cool lighting, smoke and explosion effects the game boasts. END_OF_DOCUMENT_TOKEN_TO_BE_REPLACED