The games will eventually be available through Tegra Zone, but for now you can check out the highlights for these four games. END_OF_DOCUMENT_TOKEN_TO_BE_REPLACED Toshiba had a number of phones and tablets on display at their main stand, but we found this unnamed device sitting amongst a host of similarly powered Tegra 3 devices at the Nvidia booth. END_OF_DOCUMENT_TOKEN_TO_BE_REPLACED 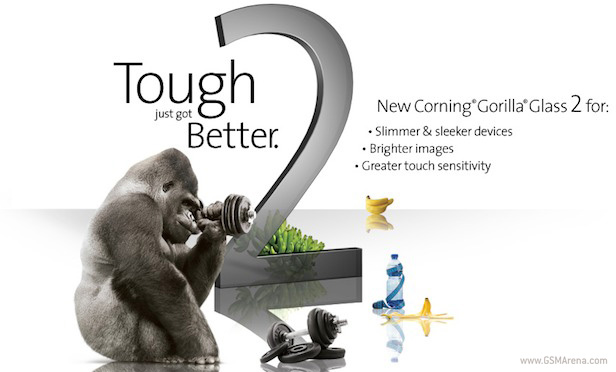 The first shipments have been sent out to the company’s partners, they added. We saw the Gorilla Glass 2 in action back at CES 2011 and we are looking forward to seeing it on actual retail devices. END_OF_DOCUMENT_TOKEN_TO_BE_REPLACED 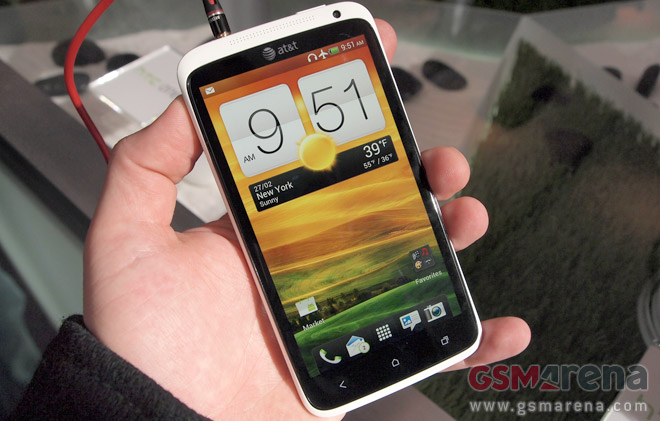 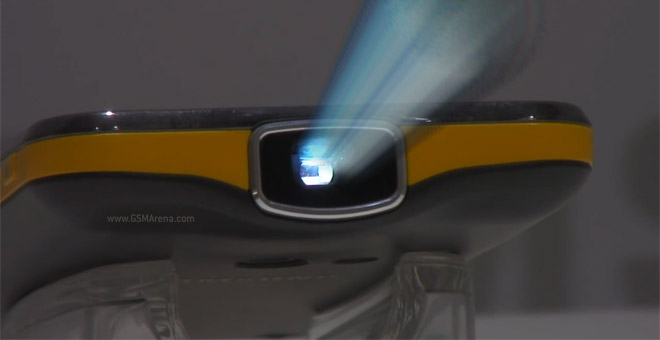 The Galaxy Beam is kind of like a Galaxy R but with a secret weapon – an nHD projector that can push out a 50″ image at 15 lumens of brightness. END_OF_DOCUMENT_TOKEN_TO_BE_REPLACED

Mozilla partners with Telefonica on a Boot to Gecko running phone

As promised, Mozilla revealed one of its partners for the Boot to Gecko project for Open Web Devices. 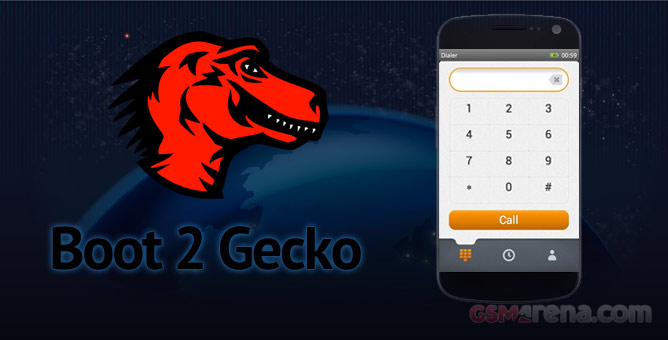 The browser vendor only started work on their Boot to Gecko OS for phones less than a year ago and has already found a friendly hand to keep the project on schedule to launch in 2012. The partner in question is Telefonica and, by the looks of it, is a perfect match for Mozilla’s web standards based OS. END_OF_DOCUMENT_TOKEN_TO_BE_REPLACED

The Lumia 610 was just made official at the MWC Nokia press event, and a couple of videos have also been released. 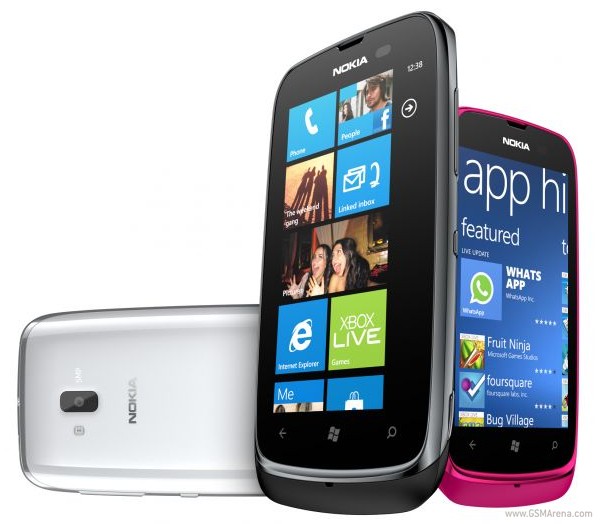 The Lumia 610 is meant to push down the price point of Windows Phone and will come in white, black, cyan and magenta, and should be available in Q2 of this year. END_OF_DOCUMENT_TOKEN_TO_BE_REPLACED

Nokia has just released three videos for their new Asha phones, recently announced at their press event at MWC. The new Ashas offer a bevy of extras for feature phones, including dual-SIM options, touchscreen, and full-QWERTY keyboards. END_OF_DOCUMENT_TOKEN_TO_BE_REPLACED

Nokia 808 PureView videos emerge, give details about its 41MP camera

Nokia properly made us go WOW with their announcement of the 808 PureView and its 41MP camera sensor. 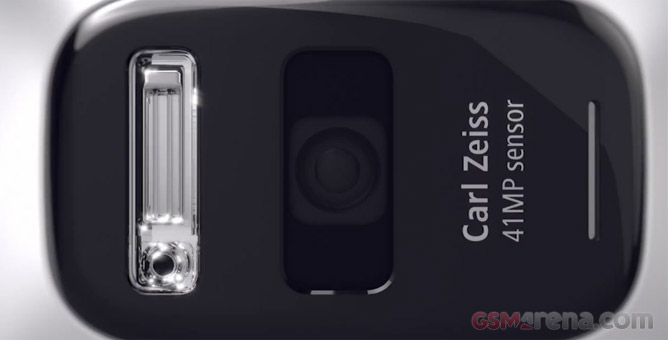 So, naturally, it’s time for Nokia to promote and to stop people from scratching their heads in wonder. Here are the 808 PureView promo videos. END_OF_DOCUMENT_TOKEN_TO_BE_REPLACED

Nokia just announced Skype for Windows Phone at their press event at MWC. The beta version is available now at the Windows Phone Marketplace, with a full release expected in April.

Skype for Windows Phone has been optimized for the Nokia Lumia 710 and 800, the HTC Titan and Radar, and the Samsung Focus S and Focus Flash, but should work on most phones running at least version 7.5 of WP. END_OF_DOCUMENT_TOKEN_TO_BE_REPLACED

New HTC One series video ads are out en masse

Currently, the HTC press event is ongoing at MWC, and we just just heard news of the new line of HTC phones, the One S, One V, One X, and One XL. 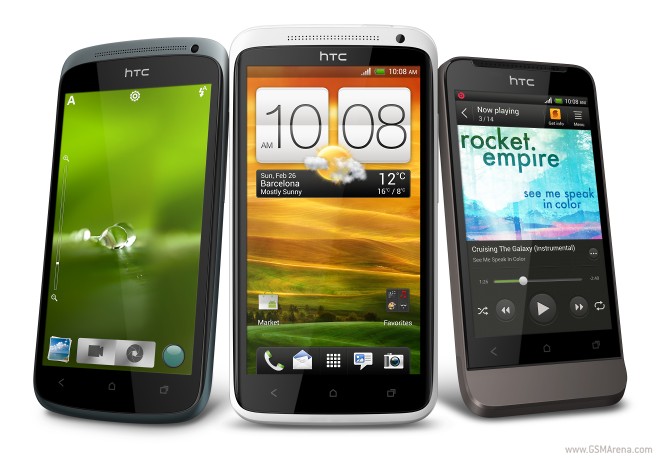 Highlights include Beats audio and enhanced camera capabilities for all four phones. END_OF_DOCUMENT_TOKEN_TO_BE_REPLACED 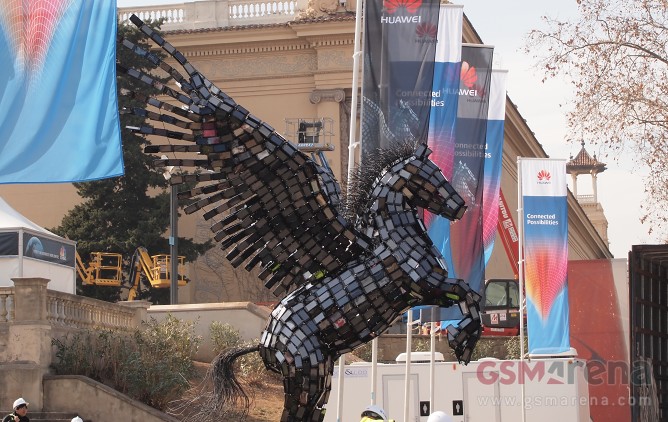 The Pegasus statue is a seriously fascinating engineering achievement on its own, so Huawei have released a separate video to mark the occasion. END_OF_DOCUMENT_TOKEN_TO_BE_REPLACED

Here are the Xperia U and Xperia P promo videos

Another minute has passed, and that means another MWC announcement. Yes, Sunday is hectic. Here are a couple of promo videos for the two recently announced Sony Xperia phones, the Xperia U and Xperia P. 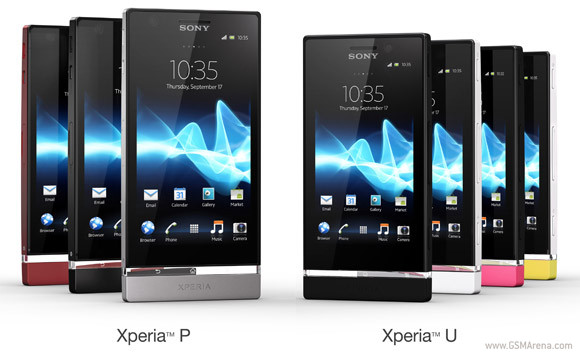 The following videos just popped up on the official Sony site. END_OF_DOCUMENT_TOKEN_TO_BE_REPLACED 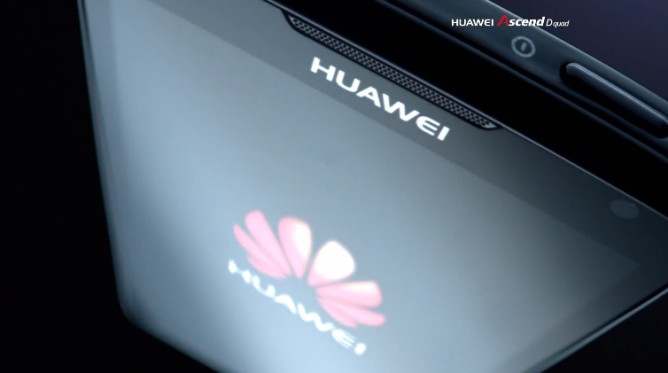 The Huawei Ascend D quad packs a spec sheet, which is worthy of its ambitions. END_OF_DOCUMENT_TOKEN_TO_BE_REPLACED