T-Mobile Sidekick 4G stops by our office, features in our latest video [VIDEO]

The Sidekick series of QWERTY phones has been among T-Mobile USA’s bestsellers ever since its launch several years ago. All members of the family have featured a full keyboard which pops out through an unusual mechanism. That’s why, when we got the chance to spend some time with the latest member of the highly successful line, we barely hesitated. 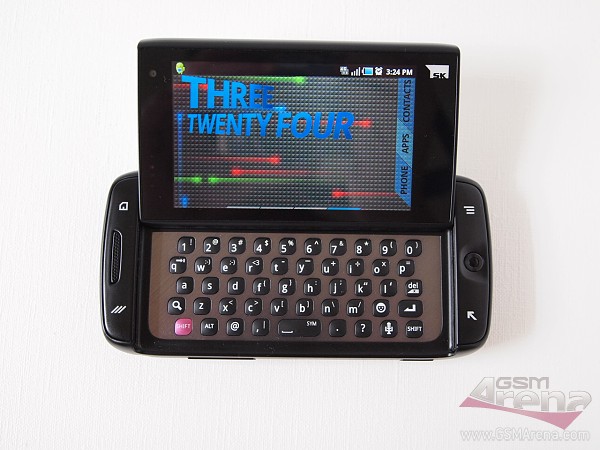 The T-Mobile Sidekick 4G is a major departure from its predecessors – not in terms of design, but in hardware and OS. While the older Sidekicks were made by Danger or Sharp, featuring a blend of feature and smartphone functionality, the latest one is manufactured by Samsung, packs Android 2.2 Froyo, and quite capable hardware for its price range. END_OF_DOCUMENT_TOKEN_TO_BE_REPLACED

Google Maps just keeps getting better, folks. The latest update of the popular service, version 5.7, brings a whole bunch of improvements, along with a shiny new feature for its users – Transit Navigation (Beta). 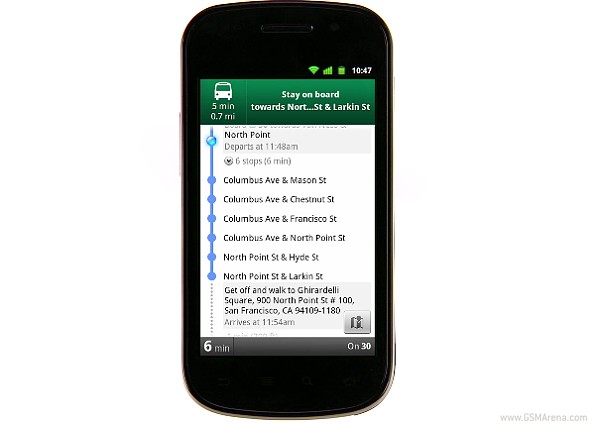 As the name of the brand new feature suggests, END_OF_DOCUMENT_TOKEN_TO_BE_REPLACED

A Samsung Gravity SMART dropped by our office, here’s a video [VIDEO]

Samsung has been offering its Gravity line of phones with T-Mobile in the United States for several years now. The devices have been known as affordable, no nonsense feature phones with sliding QWERTY keyboard, mostly oriented towards the younger users who have a thing for text messaging. The latest member of the Gravity family is no different than its predecessors, except one major feature – it is now an Android running smartphone. 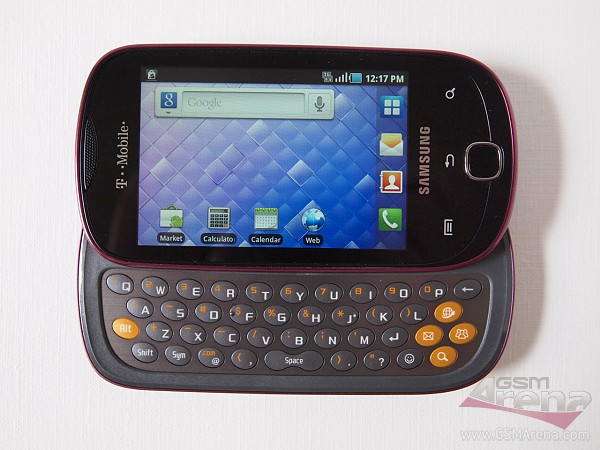 There is little doubt that Samsung is one of premier makers of high-end smartphones. With the announcement of its latest 32GB microSD card, the Korean behemoth wants to make sure that its memory comes with performance which matches its latest and greatest mobile devices. 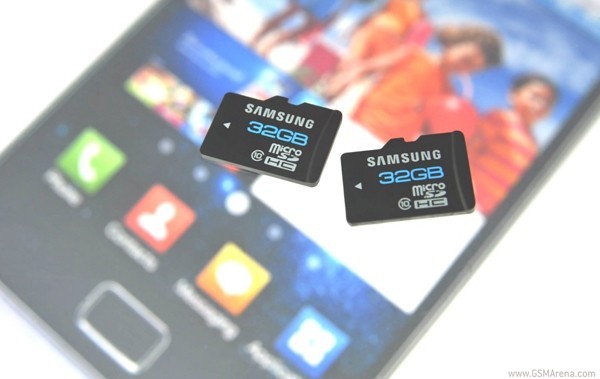 While not boasting the largest capacity out there END_OF_DOCUMENT_TOKEN_TO_BE_REPLACED

So you’ve been listening to all the noise, surrounding all the 3D capable devices coming to the market, and felt a bit jealous? Here is the remedy for you. A film, designed by the Japanese company Global Wave to be placed on you device’s screen, instantly transforms it from ordinary, to 3D. 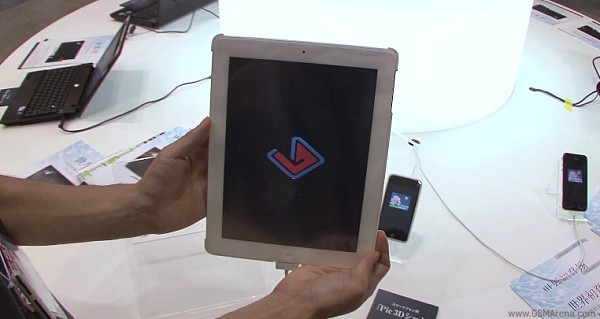 HP is in talks to licence WebOS

Under normal circumstances, this statement would have instantly been qualified as a rumor. Not today, folks. According to the CEO of HP, the electronics giant is in talks with “a number of companies” which have expressed interest in obtaining a license to use its WebOS mobile operational system. 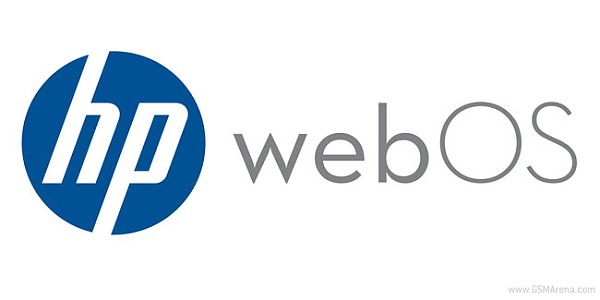 To make the matter even more interesting, END_OF_DOCUMENT_TOKEN_TO_BE_REPLACED

A few quick impressions on the Samsung Exhibit 4G

With all the buzz around the Galaxy line of handsets, many people forget that it was cool mid-range handsets with good bang-for-the buck that took Samsung to the top. We managed to spend a bit of quality time with the just released Samsung Exhibit 4G for T-Mobile in the United States, and here come some fresh impressions for you. 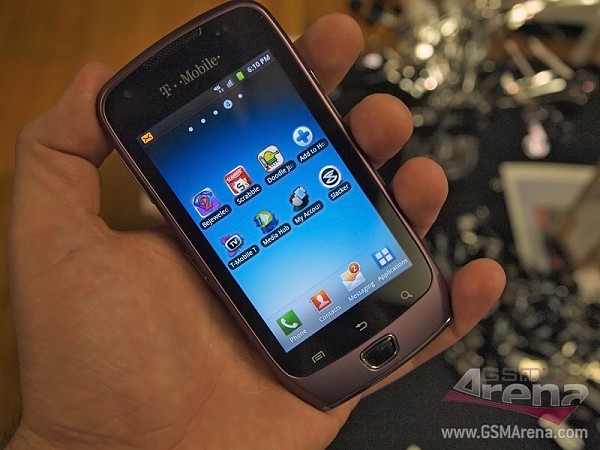 The Exhibit 4G is by no means a flagship device, but it was never meant to be one. Its $79.99 price tag puts it in the middle of the T-Mobile Android range and it got most of the hardware of the last year’s Galaxy S. END_OF_DOCUMENT_TOKEN_TO_BE_REPLACED

We managed to spend a few precious minutes with the upcoming BlackBerry Bold Touch 9900 in New York City. The handset is one of the most anticipated launches this year, and has generated a lot of buzz. Here is our early impression on it. 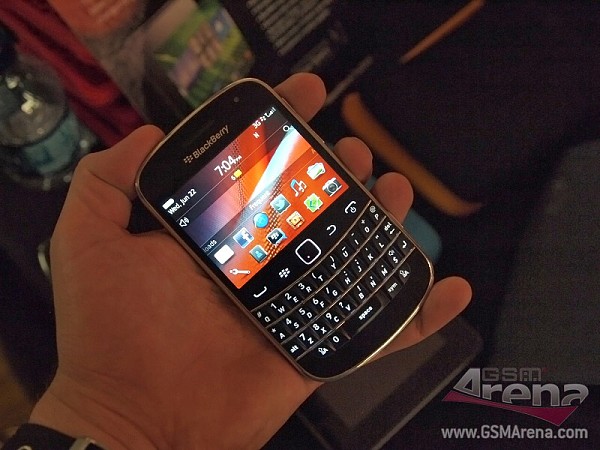 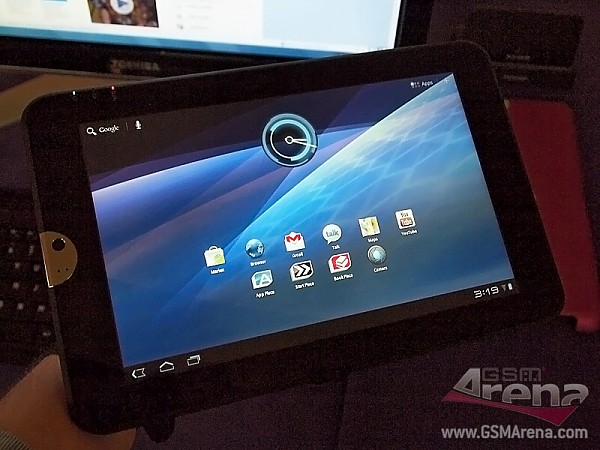 In terms of build, the 10.1″ device feels quite solid. As far as weight is concerned, END_OF_DOCUMENT_TOKEN_TO_BE_REPLACED

Swype v3.0 Beta is now available, it is now tablet friendly too [VIDEO]

As one of the most popular virtual keyboards for Android to date, Swype deserves a lot of attention for the release of its v3.0 beta today. It looks like the already successful Android keyboard is bound to take its popularity to the next level with the addition of support for Honeycomb tablets. 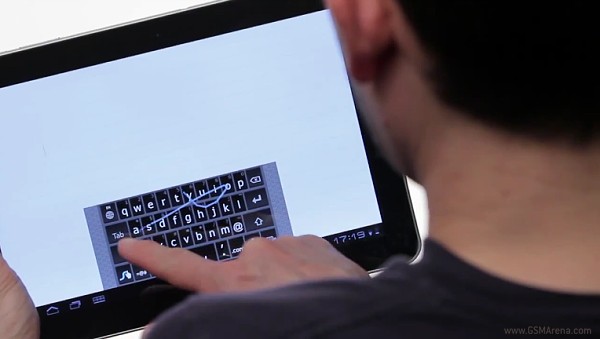 Angry Birds come to life thanks to T-Mobile [VIDEO]

There is no doubt that Angry Birds is possibly the greatest mobile video game yet. It is simple, yet addictive – I have personally wasted hours of my time in pursuit of the coveted three stars for each level. What is happening lately with Rovio’s creation though is even more impressive – it appears that the game has already become a part of today’s pop culture. The latest commercial from T-Mobile is a living proof of this fact – it brings the popular characters from the video game to life in the middle of Barcelona. 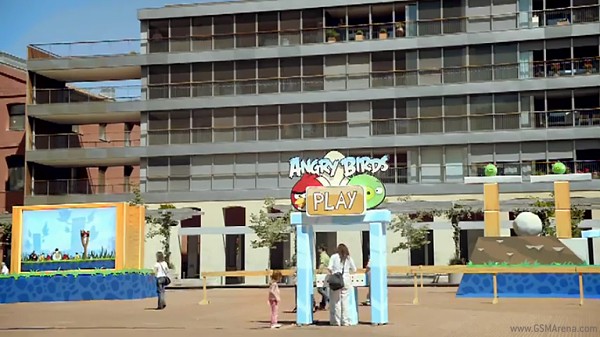 As you can see, the live setup is quite impressive. There is a booth with a smartphone in the middle END_OF_DOCUMENT_TOKEN_TO_BE_REPLACED 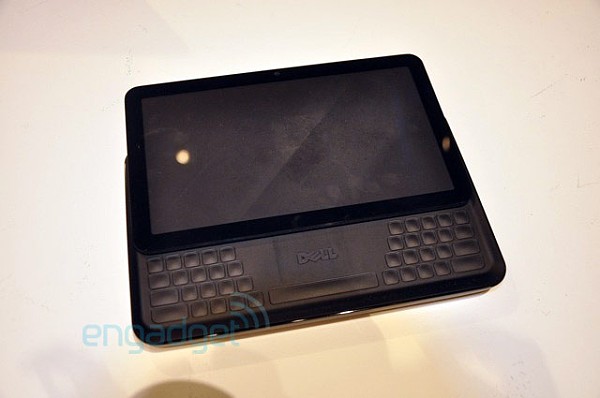 Gameloft surely is on a serious roll these days. The mobile gaming powerhouse released a multitude of trailers for upcoming video games including “9mm”, and the Unreal engine powered “March of Heroes”. Now, I have yet another on for you – it is called “Silent Ops” and, like the above mentioned two games, will come in Android or iOS flavor.

In a rather interesting fashion, the trailer of the video game looks a lot like one for a movie. END_OF_DOCUMENT_TOKEN_TO_BE_REPLACED 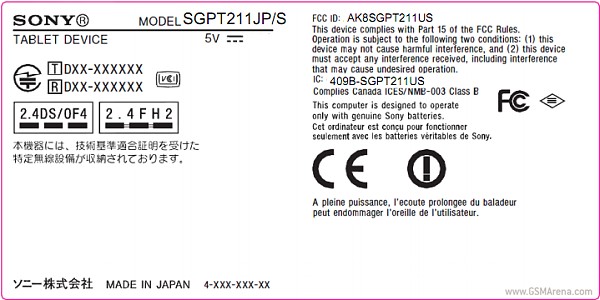 With HDMI output on its way to becoming a fixture on premium smartphones, Nokia has taken mobile media sharing to the next step with the release of its own Play To app for its latest and greatest Symbian smartphones. 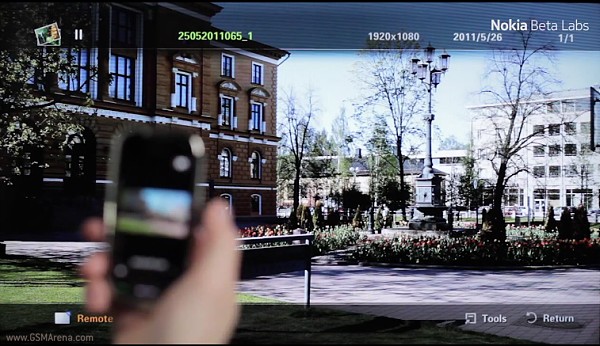