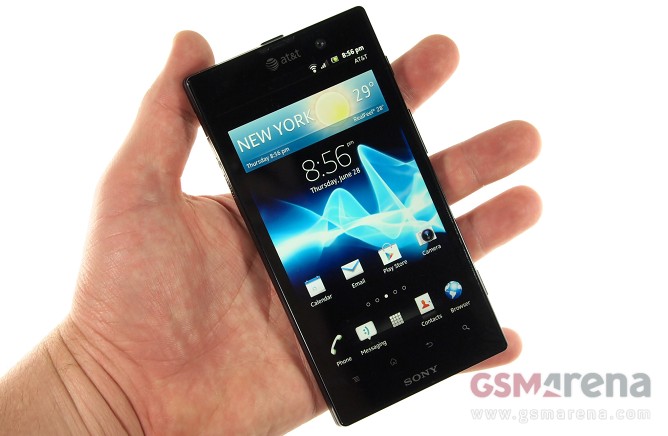 Well, here it is folks. A cool six months later, sans the flagship aura, and with an affordable $99.99 price tag, the Sony Xperia ion made it to our office. Here’s what the handset has to offer. END_OF_DOCUMENT_TOKEN_TO_BE_REPLACED 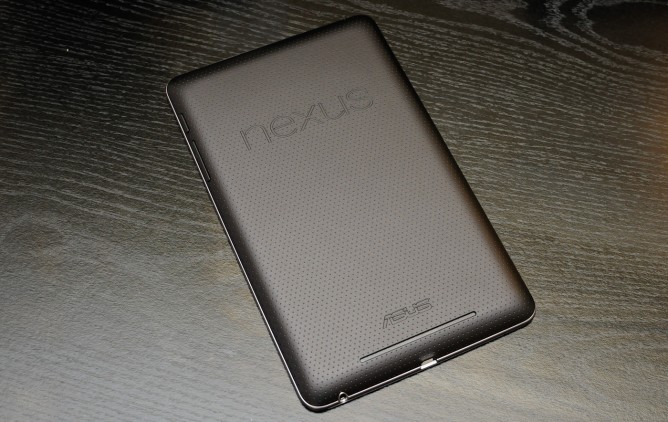 As you probably know by now, the Google Nexus 7 CPU cores are clocked at 1.3GHz each – that’s a tad less than the typical 1.5GHz, which we’ve seen on other Tegra 3 devices. END_OF_DOCUMENT_TOKEN_TO_BE_REPLACED

Apple wins an injunction against Samsung, halts the sales of Galaxy Tab 10.1 in the United States

The latest chapter of the patent feud between Samsung and Apple has come upon us, people. This one is actually more important than the usual, as it marks Apple’s greatest achievement against its Korean rival in the United States – a preliminary injunction, banning the sales of the Samsung Galaxy Tab 10.1. 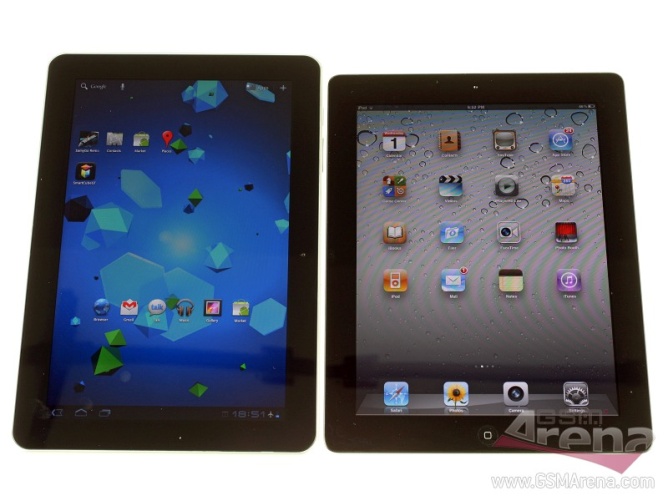 Yes, that’s the same Samsung Galaxy Tab 10.1, which got banned in Germany last year, prompting Samsung to release a redesigned version of the slate. END_OF_DOCUMENT_TOKEN_TO_BE_REPLACED

The eco-friendly Samsung Galaxy Exhilarate for AT&T dropped by, here’s a hands-on

The AT&T exclusive Samsung Galaxy Exhilarate i577 is not the first Android smartphone with eco credentials from the Korean giant. However, the LTE packing, inconspicuously looking handset offers last year’s top shelf spec sheet to go with its low price . All in all, enough to get us curious. 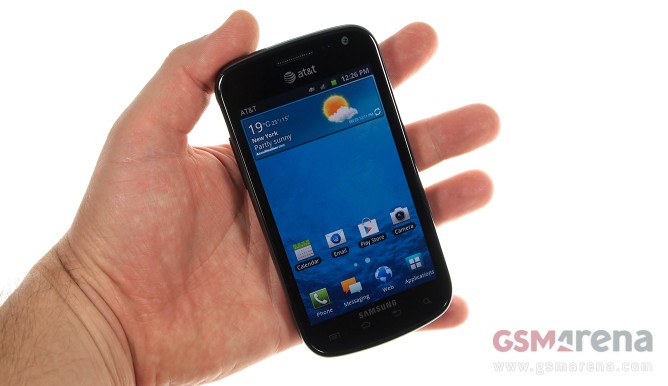 As you probably know by now, the Asus Transformer Pad Infinity 700 shapes up to be one of the best equipped Android tablets this far into 2012. END_OF_DOCUMENT_TOKEN_TO_BE_REPLACED

This might not be the stuff of major announcements and news releases, but it is likely a bigger deal than many of them. In the stealthiest of all fashions, Apple has quit bragging about the invincibility from computer viruses of the OS X operational system, which powers the giant’s computers. 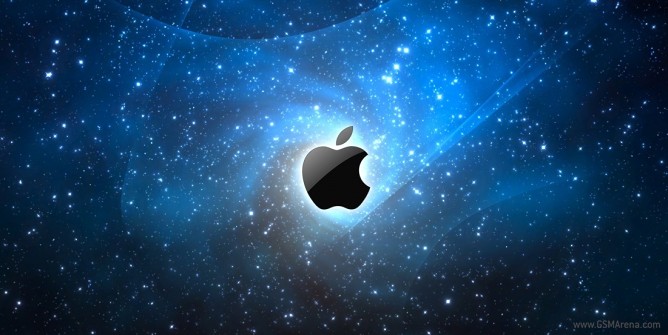 The change regards the marketing messages on Apple’s website, which highlight the qualities of the Mac operating system. END_OF_DOCUMENT_TOKEN_TO_BE_REPLACED 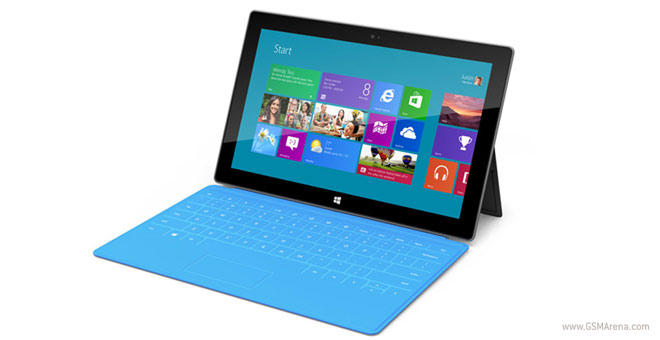 Microsoft’s latest creation will be offered in two flavors. The entry level one will run Windows RT for ARM based chips, while the fully tricked out version will be running Windows 8 Pro. The screen size on both versions will be 10.6″, but the Windows 8 Pro units will offer full HD resolution. END_OF_DOCUMENT_TOKEN_TO_BE_REPLACED

To be honest with you, I did expect a more epic title for the first game available for Android from Microsoft Studios. A fact is a fact though – the software giant’s own Kinectmals will be the title to mark this historical event. 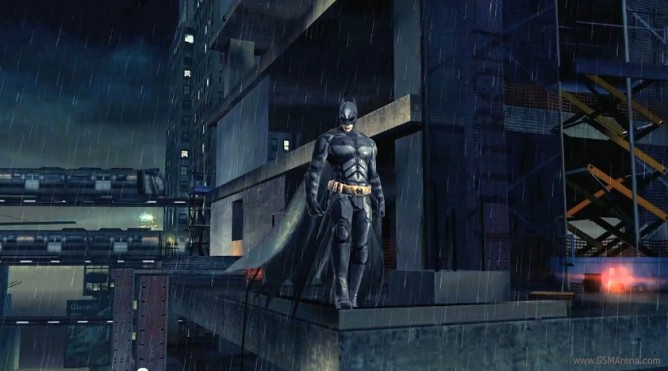 The storyline of the upcoming mobile game is yet to be known , and so is its pricing. END_OF_DOCUMENT_TOKEN_TO_BE_REPLACED

Angry Birds Seasons gets an update, takes the action under water

The Summer season has befallen most of the Northern hemisphere so, naturally, the folks at Rovio have prepared a fresh update to the popular Angry Birds Seasons. The latest one is even more notable than the usual as, along with the usual number of new levels, it brings new physics to the gameplay of the series.

The new levels in the update take place in the imaginary water kingdom of Piglantis. END_OF_DOCUMENT_TOKEN_TO_BE_REPLACED

This should hardly catch anyone by surprise – after all quite a few Android devices from Samsung sport NFC connectivity. The TecTiles programmable tags however, take the practicality of the aforementioned function to a whole new level. 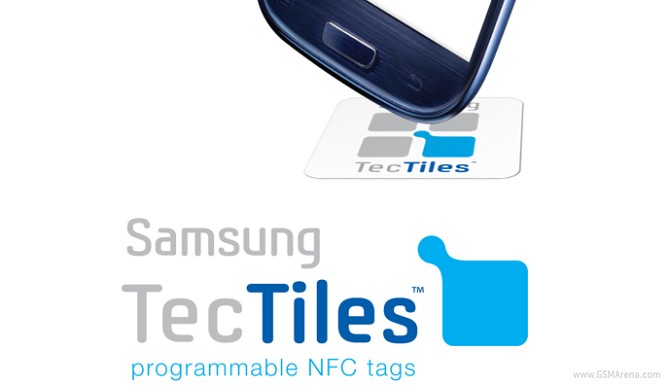 As you have probably guessed by now, the Samsung TecTiles are programmable tags, which set off a predefined function or setting of your Samsung smartphone. END_OF_DOCUMENT_TOKEN_TO_BE_REPLACED 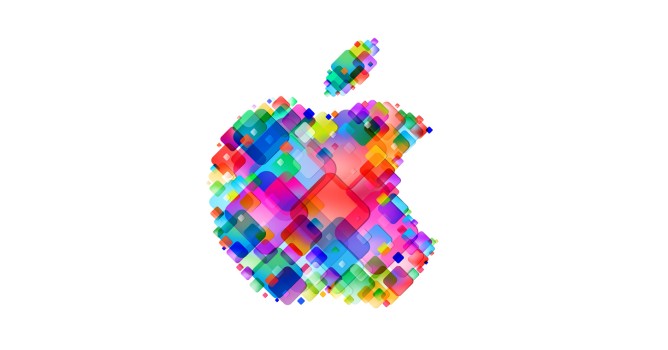 You will be able to hear all the Siri jokes, along with the crowd’s reaction to them. END_OF_DOCUMENT_TOKEN_TO_BE_REPLACED

Naturally, the Retina Display of the newcomer is the biggest attention grabber. The screen sports the mesmerizing resolution of 2880 x 1800 pixels, which adds up to a pixel density of 220ppi, and a total of 5,184,000 pixels. END_OF_DOCUMENT_TOKEN_TO_BE_REPLACED 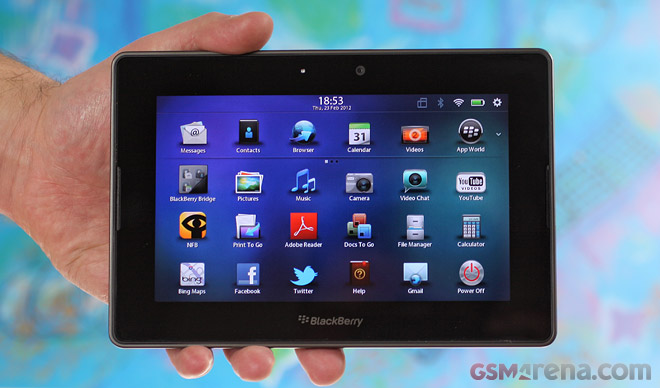 Should you decide to opt for a slate from the Canadian company, you will still have the choice of 32 and 64GB versions. END_OF_DOCUMENT_TOKEN_TO_BE_REPLACED

Angry Birds Space makes it past the 100 million downloads’ mark

The good times at Rovio are on at full steam, people. Angry Birds Space – the latest incarnation of the wildly popular video game franchise has hit 100 million downloads.

While the abovementioned number is still quite far from the ten digit download count of the original, the sheer pace with which the milestone was reached is nothing short of impressive. END_OF_DOCUMENT_TOKEN_TO_BE_REPLACED