What’s undeniable though, is that Cupertino’s Watch has become an abundant source of mockery material to industry competitors. END_OF_DOCUMENT_TOKEN_TO_BE_REPLACED 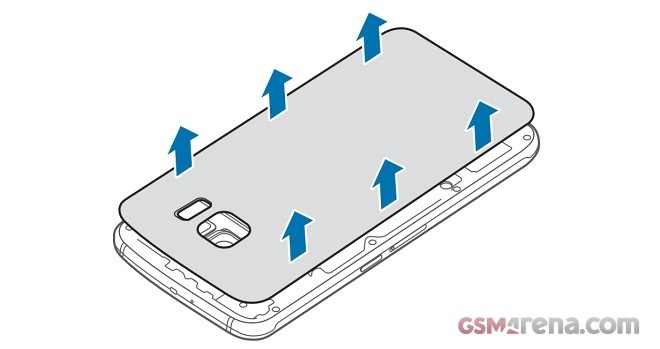 In an ironic move by the Korean company, a battery replacement procedure is detailed in the user manual, after being explicitly stated that it’s meant for your service provider. END_OF_DOCUMENT_TOKEN_TO_BE_REPLACED 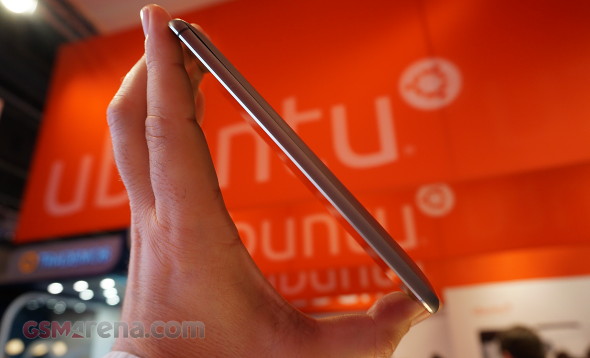 When it comes to hardware, the MX4 is the exact same device we reviewed a few months ago in its Android flavor. It sports a 5.36-inch display of 1152 x 1920 pixel resolution, a Mediatek chipset with an octa-core processor and 2GB of RAM. It’s a distinctly better equipped device than the BQ Aquaris E4.5, and one that can be a more widely recognizable ambassador to the emerging OS platform. END_OF_DOCUMENT_TOKEN_TO_BE_REPLACED

The advancements in smartphone features are continuously pushing the limits of storage when it comes to speed and volume. Industry specialist SanDisk is keeping up with the trends and just unveiled its brand new iNAND 7132 storage solution for application in smartphones, tablets, and computing devices. 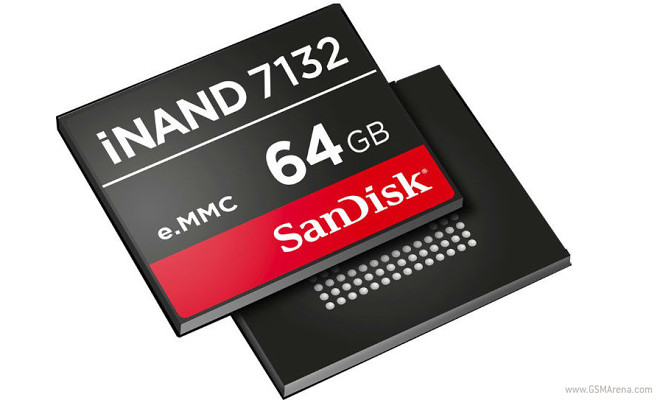 It’s targeted at flagship devices, which are the ones that require (and can benefit from) the improvements in speed. END_OF_DOCUMENT_TOKEN_TO_BE_REPLACED

The Apple Watch will not be exclusive to the US market, German Apple store employees report. The piece of news comes courtesy of no other, but company CEO Tim Cook himself.

During last week’s visit in Berlin, Apple’s commander in chief decided to disclose that intriguing information in the informal surroundings of an Apple Store. END_OF_DOCUMENT_TOKEN_TO_BE_REPLACED 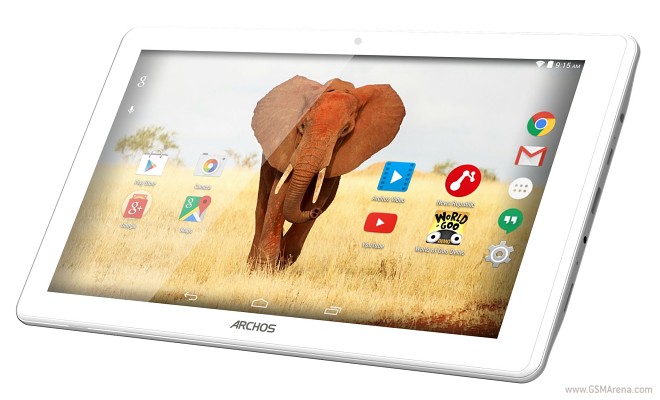 The whole process happens automatically for a seamless user experience, and should allow for practically unlimited capacity for apps and media. END_OF_DOCUMENT_TOKEN_TO_BE_REPLACED

If you’re more into the essence of things though, and have missed the livestream of the event, Samsung Mobile has been considerate enough to prepare a 60-second video, summarizing the keynote. END_OF_DOCUMENT_TOKEN_TO_BE_REPLACED 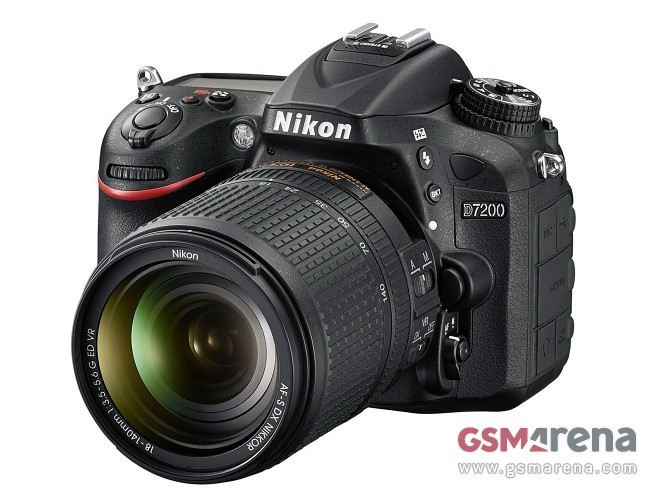 The D7200 comes with a different 24.2MP APS-C CMOS sensor, compared to the predecessor’s 24.1MP. That is likely the Sony made unit featured in other models of the company, which would explain the marginal difference in resolution over the Toshiba imager in the D7100. END_OF_DOCUMENT_TOKEN_TO_BE_REPLACED 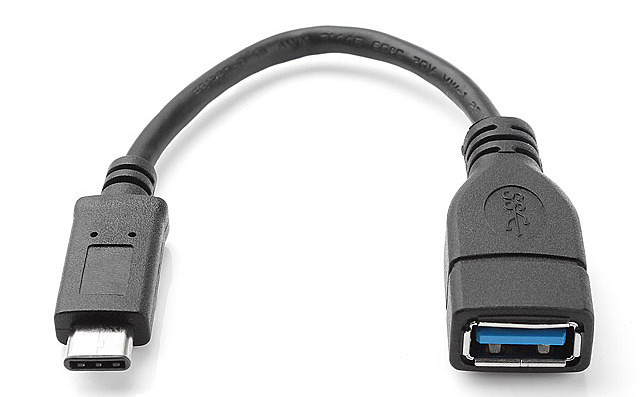 The official announcement will take place at the Windows Hardware Engineering Community event, which will be held a couple of weeks from now on March 18-19 in Schenzhen. END_OF_DOCUMENT_TOKEN_TO_BE_REPLACED 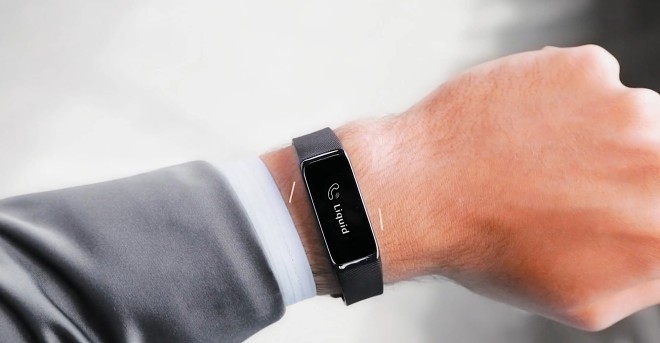 Most importantly, the smartband offers support for all three major operating systems, so you can pair it with the smartphone of your choosing. END_OF_DOCUMENT_TOKEN_TO_BE_REPLACED 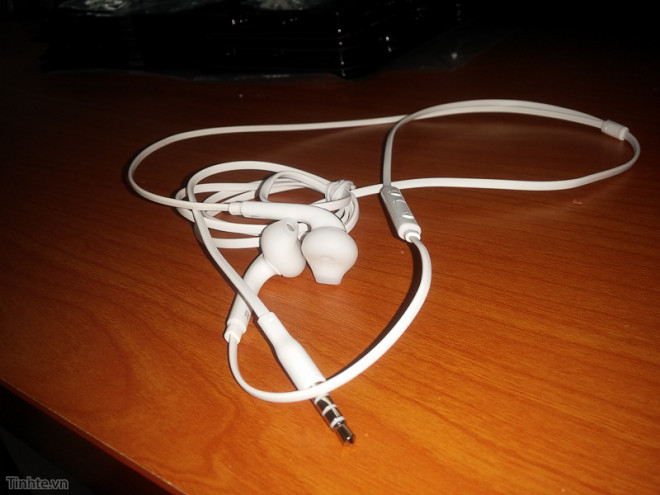 That omission has been addressed and live images of the earbuds that will likely accompany the Galaxy S6 and its Edge sibling have been spotted online. END_OF_DOCUMENT_TOKEN_TO_BE_REPLACED

MWC is nearing and HTC’s “Utopia in progress” event is only days away. If you consider March 1 distant future though, we have some more info on the company’s next-gen flagship.

Coming from a different source this time, we get confirmation that the One (M9) will utilize a Toshiba sensor for the main camera, as we previously reported. END_OF_DOCUMENT_TOKEN_TO_BE_REPLACED

It was a repeated theme in Galaxy S6 rumors that the upcoming high-end smartphone will be equipped with wireless charging capability, and Samsung all but confirmed it. Now we may have stumbled on another tangible proof of that feature. American regulating authority FCC has certified a Samsung wireless charger and all clues point to a unit, that will accompany the hotly-anticipated flagship.

The charger’s model designation is EP-PG920I, containing the magical 920 number that the Galaxy S6 is set to bear. END_OF_DOCUMENT_TOKEN_TO_BE_REPLACED 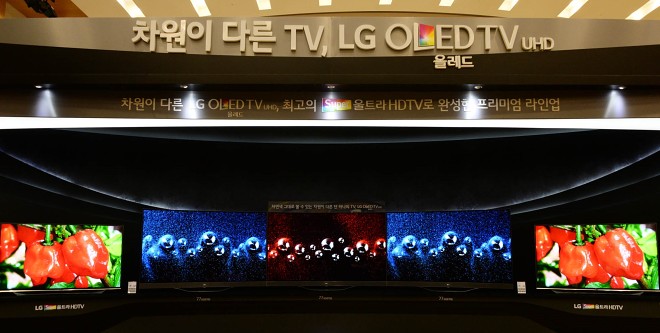 The company is launching a range of OLED TV sets with 55″, 65″ and 77″ screens in flat and curved flavors. END_OF_DOCUMENT_TOKEN_TO_BE_REPLACED 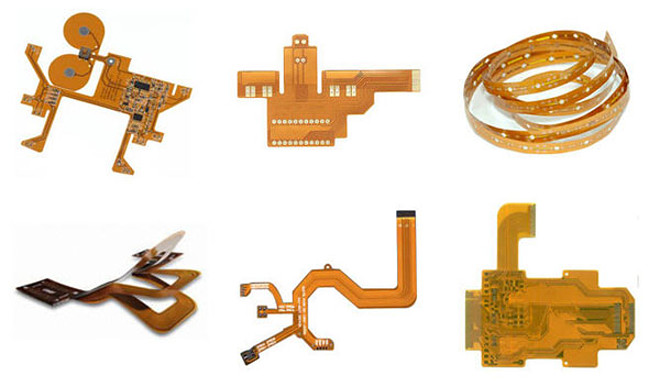 A report in Korean media states that Samsung is resorting to FPCB antenna technology for the future flagship, aiming to battle the negative effects of the metal frame on signal reception. END_OF_DOCUMENT_TOKEN_TO_BE_REPLACED