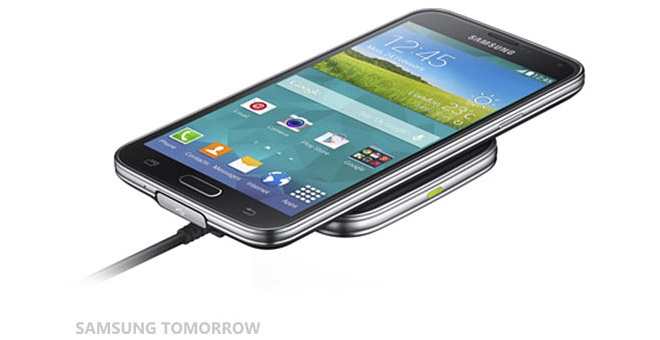 “With our upcoming Galaxy smartphones, users will be able to enter a new wireless world like never before,” says Samsung.

Did you know there are three wireless charging standards? The Qi chargers, which are fairly common on phones, the Power Matters Alliance (PMA) and the Alliance for Wireless Power (A4WP). Soon there will be just two as PMA and A4WP will be combining their efforts.

Either way, Samsung is a member of all three organizations and by the sound of it will support them all. Public chargers are already in the wild, Qi chargers in London’s McDonald’s and PMA chargers in Starbucks in the US. The first chip to support multiple standards came out last year and Samsung says it normally takes 6-12 months to integrate new chips into a product. 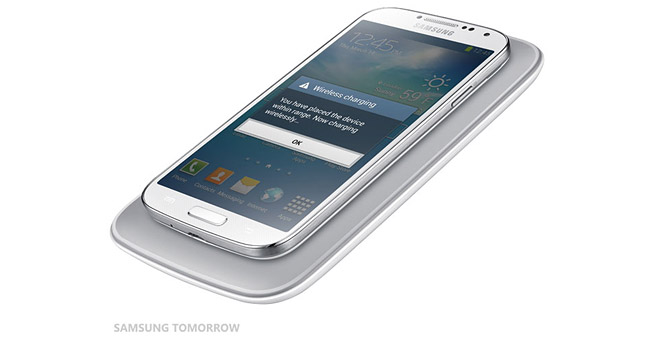 Samsung calls 2015 a landmark year and that it will “democratize this wireless charging technology with compelling smartphones” (hint, hint). The upcoming Galaxy smartphones will let users power up their handset on any charger, regardless of which standard it’s using. Good news for users who are just now finding out that there are different standards.

Samsung has put a lot of work into the technology. The charging pads from the Galaxy S4 generation had 80 components, reduced to 50 in the S5 generation and with further reductions to come. The coils are now only a third as thick and the chip inside the Galaxy Note 4 is 0.8mm. With all this, the company has managed to increase the delivered power too.