In line with past rumors, Microsoft sent out invites for a dedicated Windows 9 press gathering. The hotly anticipated event will take place in San Francisco. 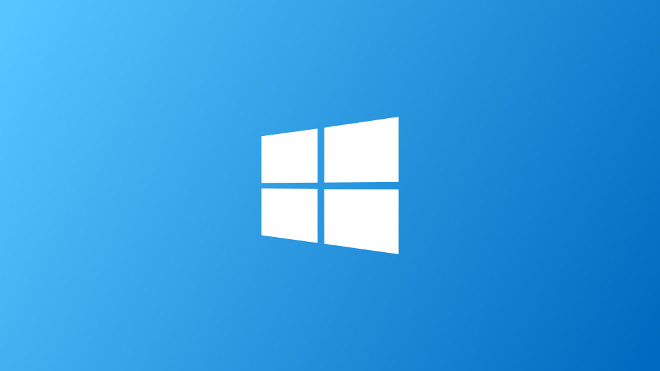 The Windows 9 leaks just keep on coming. Following yesterday’s screenshot fest of the new Microsoft operating system, now we are greeted with a video showing how the new Start menu functions. 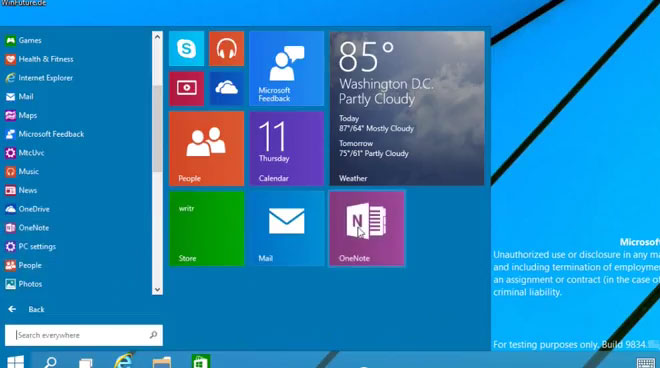 While this is by no means a final product, we can get the idea behind the new Windows 9 Start menu. It’s a blend between the classic and Metro versions of the menu. END_OF_DOCUMENT_TOKEN_TO_BE_REPLACED 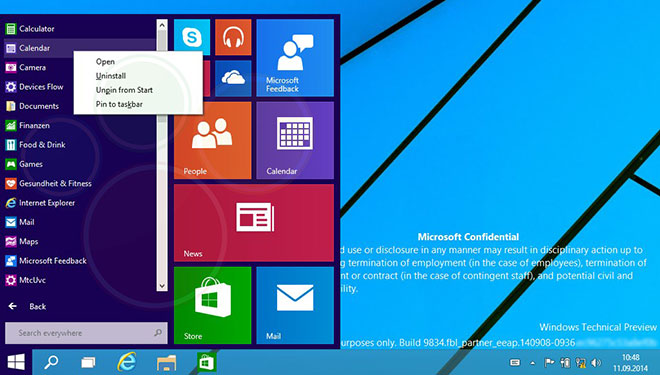 Codenamed Threshold, Windows 9 is anticipated to bring some new features as well. One of them is the highly anticipated option to add a bunch of workspaces. Akin to Linux, those workspaces can hold different applications and make switching between different working environments a breeze. END_OF_DOCUMENT_TOKEN_TO_BE_REPLACED 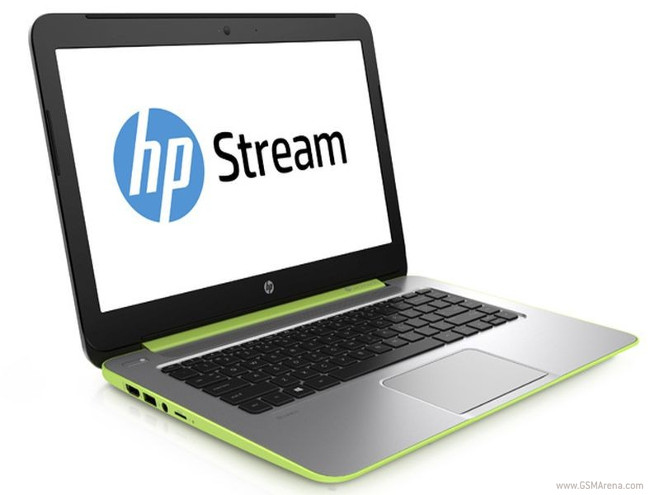 There is one huge caveat, though. While it was previously said to cost just $199, in fact it will start at $100 more than that. $300 still isn’t a huge sum to pay for a laptop, but it’s also not crazy cheap. END_OF_DOCUMENT_TOKEN_TO_BE_REPLACED 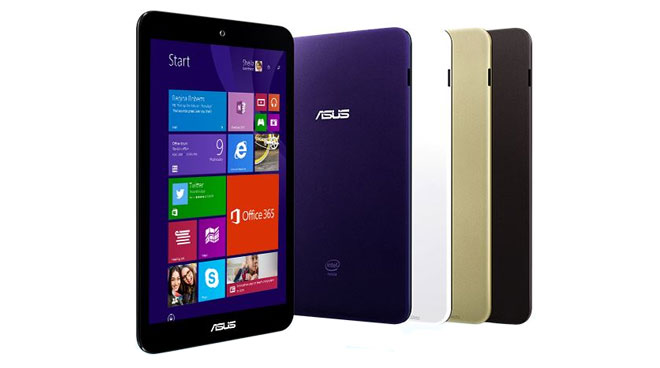 Inside, there’s an Intel Bay Trial Atom Z3745 quad-core processor, 1GB of RAM (2GB also available as an option) and 32GB of storage. At the back and front, there are identical 2MP cameras as well as stereo speakers. END_OF_DOCUMENT_TOKEN_TO_BE_REPLACED 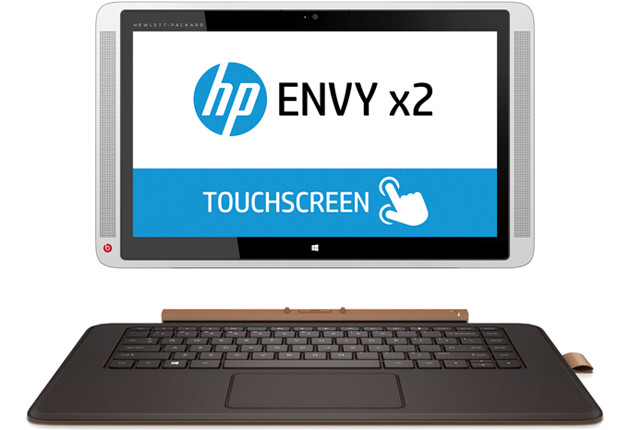 The new Envy x2 comes with Intel’s Core M processor, and will get both 13.3″ and 15.6″ screens. The keyboard dock has been redesigned, now coming with a fabric wrapping. END_OF_DOCUMENT_TOKEN_TO_BE_REPLACED 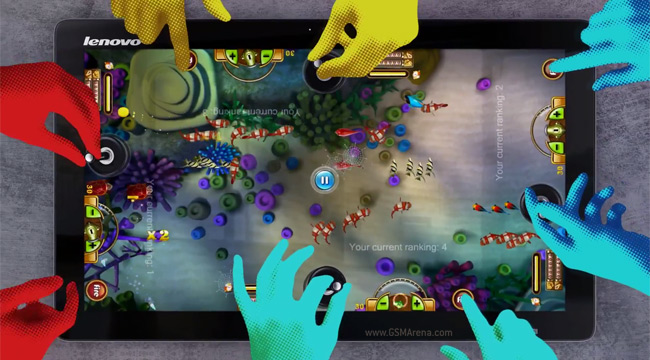 The Lenovo Horizon 2s is the slim option of the two. It is 15mm thick and weighs just over 2.2kg, barely a third of the previous Horizon 2 device. END_OF_DOCUMENT_TOKEN_TO_BE_REPLACED

The Zenbook UX305 is marketed as “the world’s slimmest 13.3-inch QHD+ laptop,” while the EeeBook X205 is set to offer quad-core Intel Atom device at under €200. END_OF_DOCUMENT_TOKEN_TO_BE_REPLACED

You can use the R13 laptop in the notebook, stand, tent and three other positions. Both the top plate of the device and the display are covered by Gorilla Glass 3. END_OF_DOCUMENT_TOKEN_TO_BE_REPLACED 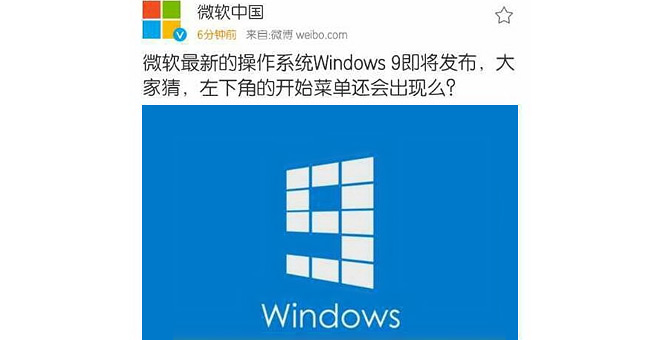 The image above – a combination of the Windows logo and the version number – was posted on the Microsoft China account with a text hinting at the lower left corner. END_OF_DOCUMENT_TOKEN_TO_BE_REPLACED 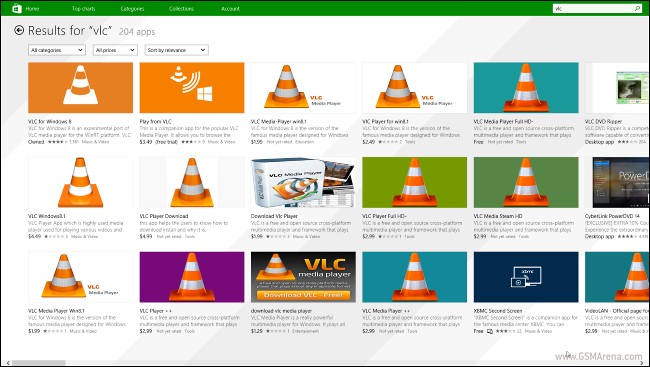 The removal of the apps in question comes as part of an attempt by Microsoft to improve the quality of its app selection, and is also reflected by the company’s updated app certification requirements. END_OF_DOCUMENT_TOKEN_TO_BE_REPLACED 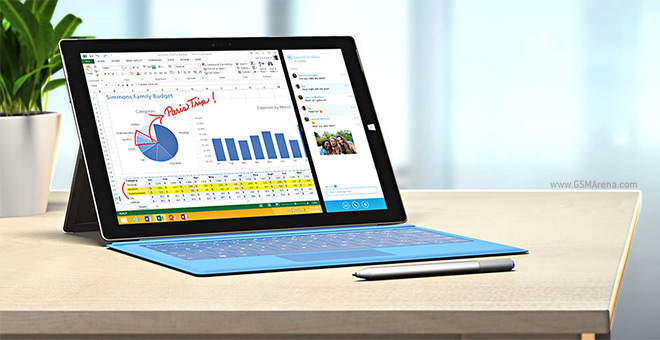 The company calls the Surface “the tablet that can replace your laptop” and has an infographic to prove the need for its hybrid device. The company surveyed 2,900 professionals in eight Asia-Pacific markets and found that half travel between different cities for their work and four out of five carry three different devices devices. END_OF_DOCUMENT_TOKEN_TO_BE_REPLACED

Microsoft has slashed the prices of its Surface 2 and Surface 3 tablets. The second-gen Surface 2 is getting ready to celebrate its first birthday and is now selling $100 off across its range for the occasion. 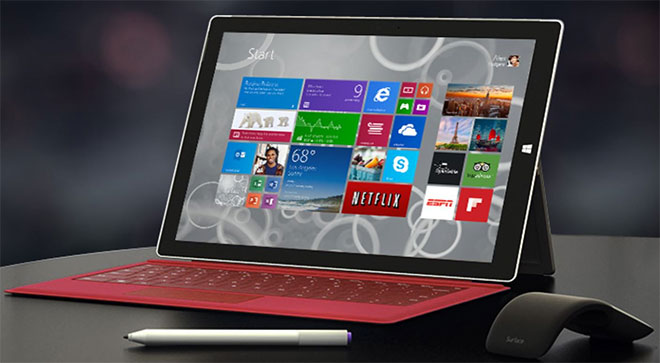 Currently, the 32GB Wi-Fi Surface 2 retails for $349, down from $449. The more versatile LTE model with 64GB storage costs $579. However, you might think twice before getting one when you see the Surface 3 new pricing. END_OF_DOCUMENT_TOKEN_TO_BE_REPLACED

The late September release date has been mentioned in past reports. END_OF_DOCUMENT_TOKEN_TO_BE_REPLACED