Last month we reported that Nokia had scored a big deal with Delta Air Lines to supply its fleet with some 19,000 Windows Phone-powered Nokia Lumia 920 units. 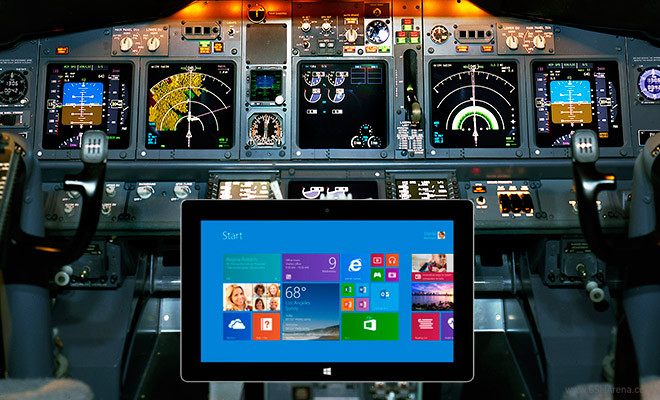 Today, Delta’s love for Windows continues, as now all pilots will get equipped with the just-released Surface 2 tablets from Microsoft. END_OF_DOCUMENT_TOKEN_TO_BE_REPLACED 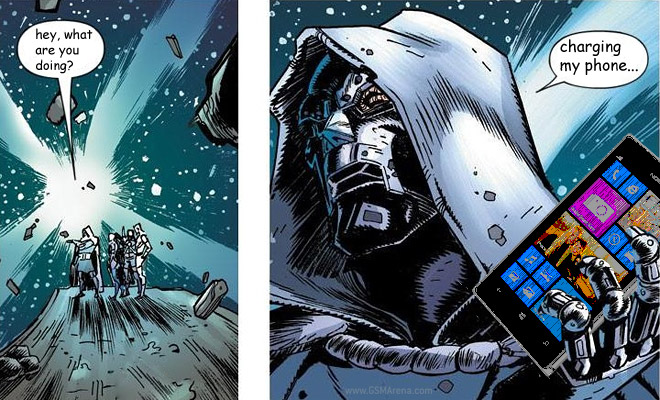 The team managed to get a Nokia Lumia 925 charging from a simulated lightning. END_OF_DOCUMENT_TOKEN_TO_BE_REPLACED 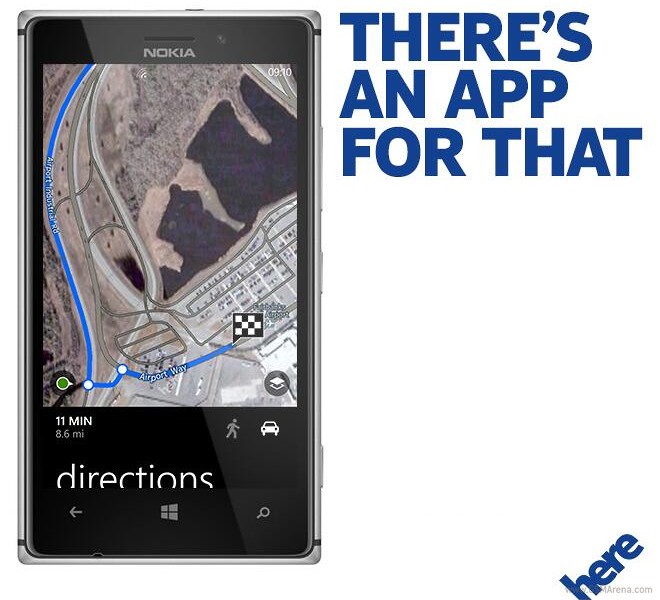 Nokia has taken to Twitter with a small dig at Cupertino, along with an image promoting its HERE Maps and Navigation suite. END_OF_DOCUMENT_TOKEN_TO_BE_REPLACED

There’s word of an upcoming accessory from Nokia that pairs with your phone via Bluetooth 4.0 and NFC and lets you locate anything it’s attached to.

Today, pictures of the accessory, called Treasure Tag, have surfaced, giving us a glimpse as to what it’ll look like. END_OF_DOCUMENT_TOKEN_TO_BE_REPLACED

The original Angry Birds Star Wars hit the app stores last year in November and came as a breath of fresh air. Although an Angry Birds game at heart, the game featured brand new birds modeled after Star Wars characters and had their own unique new powers that made the game more exciting than what you’d expect from an Angry Birds game. 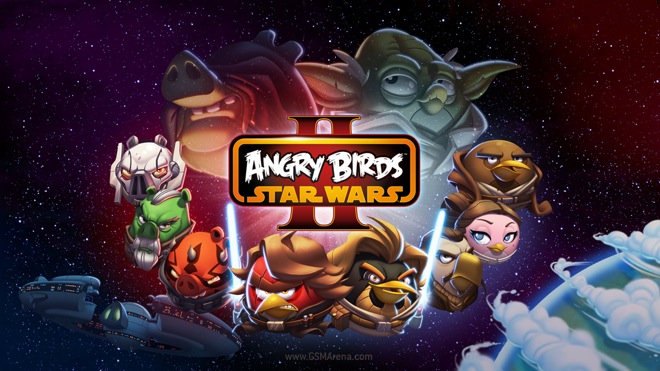 Now, Rovio is back with a sequel, with the aptly named Angry Birds Star Wars II that is based on the prequel trilogy of Star Wars movies, and once again features several new characters and environments in dozens of new levels. But after four years and several similar games, is flinging birds at pigs still going to be entertaining? Let’s find out. END_OF_DOCUMENT_TOKEN_TO_BE_REPLACED

Skype, a Microsoft owned company, has officially announced that the popular instant messenger will no longer support its Windows Phone 7 app with regular updates and will instead concentrate on developing its app on the latest version of the Windows Phone operating system. 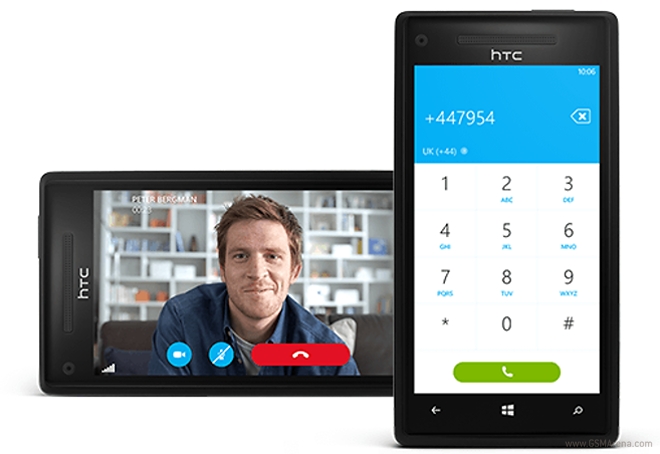 The latest move comes on the basis of the vast majority of the Skype users being on Windows Phone 8. END_OF_DOCUMENT_TOKEN_TO_BE_REPLACED 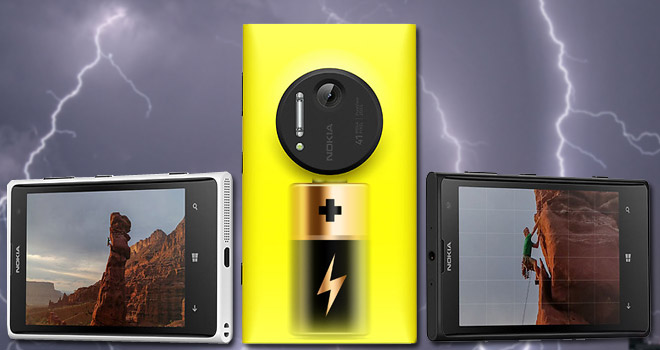 A 2,000mAh battery doesn’t sound like much, but it powers a frugal dual-core processor and an AMOLED display. Combine this with the efficient Windows Phone 8 OS, and the Lumia 1020 promises to be a long-distance runner in our battery life test. END_OF_DOCUMENT_TOKEN_TO_BE_REPLACED 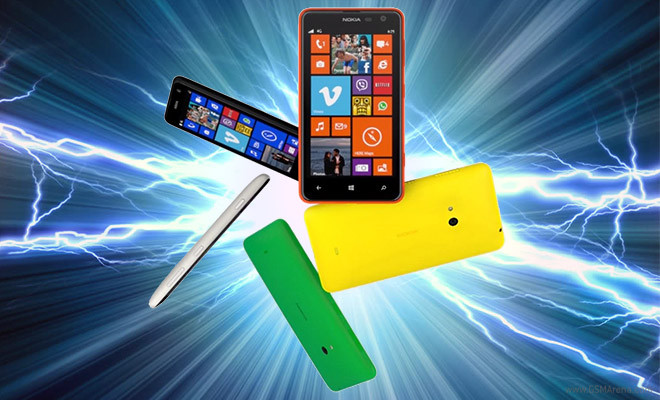 This time around the device sports a larger display at 4.7-inches, but also features a 2000 mAh battery. With such a hefty battery having to only power a dual-core device, we expected great battery perfomance and the Lumia 625 delivered. END_OF_DOCUMENT_TOKEN_TO_BE_REPLACED

A few hours ago Rovio released the Angry Birds Star Wars II into the Android’s Play Store, Apple’s AppStore and Windows Phone Store. The games costs 99c, but you can have it for free on Android if you opt for the ad-supported version. 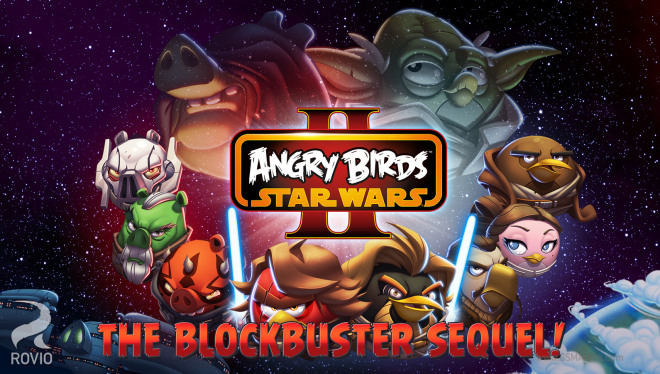 Angry Birds Star Wars II covers the events of the Star Wars prequel trilogy (Episode I, II and III), so the nostalgic fever we felt in the first game is now gone. END_OF_DOCUMENT_TOKEN_TO_BE_REPLACED

The last smartphone we met before we say goodbye to the IFA 2013 was not actually presented on the expo. Unlike Samsung, Sony, Acer and Asus, Nokia didn’t even hire a booth to show its devices to the consumers. We still managed to find the latest Lumia 625 smartphone at one of the IFA side-events, showcased by the company’s new owner – Microsoft. It’s quite an interesting gadget that offers big screen on a budget price. 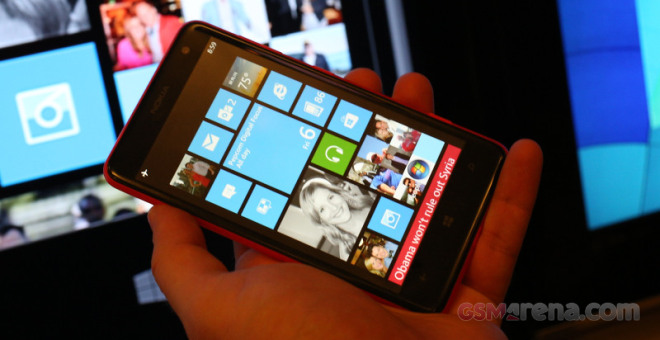 Nokia announced the Lumia 625 back in July, a couple of weeks after the company unveiled its 41MP Lumia 1020 cameraphone monster. This is also the last Lumia phone unveiled before Microsoft acquisition of Nokia Devices and Services. And while it’s still unclear what will happen with the rumored Lumia 1520 phablet, the Lumia 625 has already gone on sale. END_OF_DOCUMENT_TOKEN_TO_BE_REPLACED

The Nokia Lumia 1020 and the recently announced at IFA 2013 Sony Xperia Z1 are the hottest cameraphones out there. Sadly, we are still in the process of obtaining both of them for an extensive camera shootout, but luckily our colleagues at TBreak.se have managed to do that already and had some quick shots to share with it. 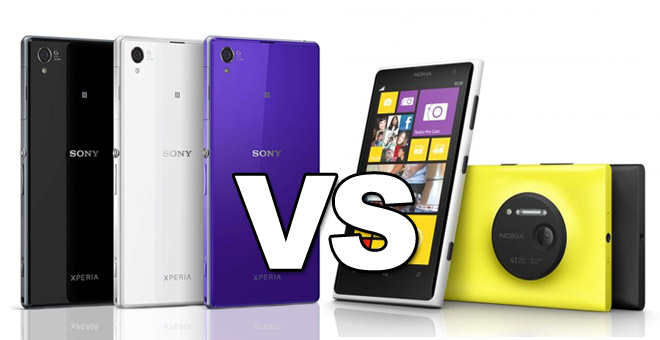 The photos range from landscape through macro to night shots and give a very decent idea of what the Z1 is really capable of. If you’ve been following our extensive IFA 2013 coverage (and you really should), then you’d know that we took the Z1′s camera for a spin, but it’s interesting to see how it fares against the cameraphone-to-beat – the Nokia Lumia 1020. END_OF_DOCUMENT_TOKEN_TO_BE_REPLACED 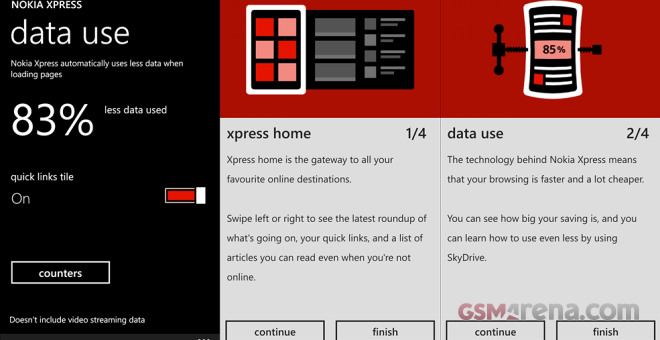 Nokia Xpress uses cloud services to compress browsing data and saves up to 85% of the mobile traffic. END_OF_DOCUMENT_TOKEN_TO_BE_REPLACED

Microsoft’s Nokia acquisition: coverage from across the web and a look at what happens next

It’s hard to say it was unexpected, but it still came as a shock when earlier today Nokia announced it’s selling its Devices & Services division to Microsoft. The announcement of this move caused a tsunami across the internets and we’ve seen countless comments by fellow tech journalists, industry analysts, past and current Nokia employees and regular users alike. 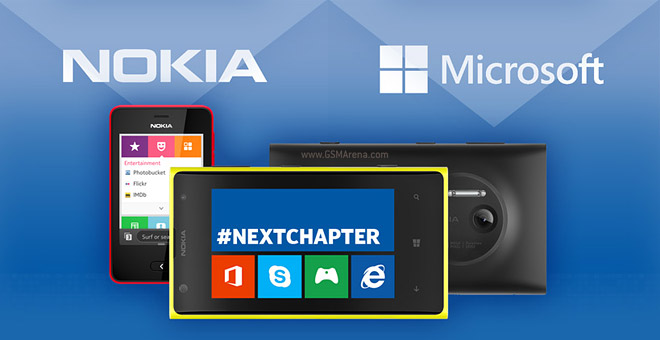 Even though Nokia held a dedicated live press conference in Finland to announce the move, there are many burning questions that weren’t answered and currently are subject to interpretation. What will happen to the Nokia phone brand, will Stephen Elop replace Ballmer as Microsoft CEO, what current and ex-Nokia employees think of the deal, how will the deal affect other Windows Phone makers, what does the deal mean for the WP platform itself and what will become of Nokia? Well, by going through all the available information, hopefully, we have some of the answers here now. END_OF_DOCUMENT_TOKEN_TO_BE_REPLACED

You may or may not know this but Nokia is behind the maps in most in-car navigation systems (4 out of 5 cars, claims the company) and today Nokia is introducing HERE Auto, which brings their mapping and smartphone prowess to the car. 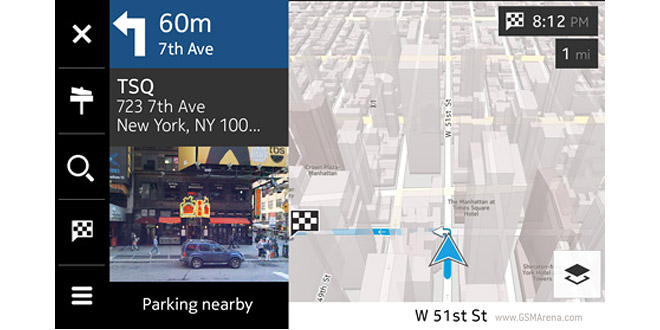 Here Auto is Nokia’s offline navigation solution – turn by turn voice guided navigation for 95 countries (in 2D and 3D, with street level and satellite images). There’s an SDK too, so HERE Auto functionality can be extended with music and social networking apps. END_OF_DOCUMENT_TOKEN_TO_BE_REPLACED 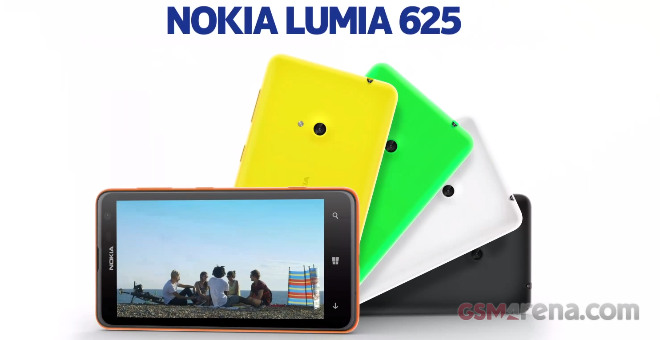 The Nokia Lumia 625 is a bigger, faster and LTE-enabled version of the colorful Lumia 620. It features a 4.7″ IPS WVGA display, a dual-core 1.2GHz Krait processor and a 5MP sharpshooter. The Windows Phone 8 inside the Lumia 625 seems to pack the latest GDR2 update. END_OF_DOCUMENT_TOKEN_TO_BE_REPLACED