Starting on May 1 Nokia will have a new CEO – Rajeev Suri. Suri has been with Nokia since 1995 and has been the CEO of Nokia Siemens Networks (now rebranded Nokia Networks) since October 2009. 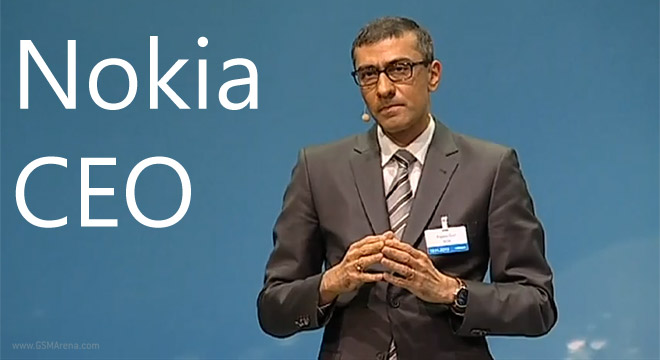 Considering Nokia Networks is the big bread earner in the new Nokia, the one after the sale of the phone division, the choice makes sense. END_OF_DOCUMENT_TOKEN_TO_BE_REPLACED 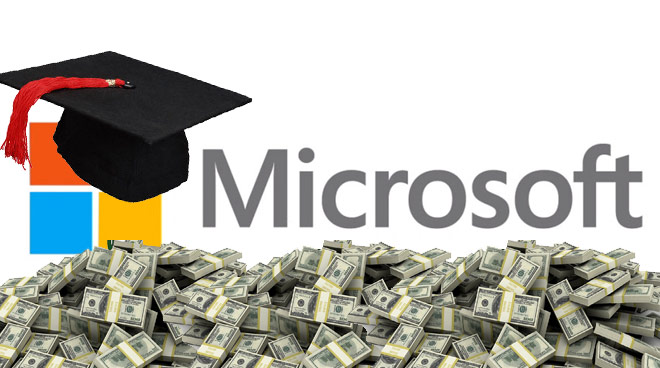 Microsoft’s Education CTO Cameron Evans told CNET that because of the donation, he hopes that the children will become loyal Windows fans in the future. However, currently the focus is helping them have access to better technology, which will improve the quality of education. END_OF_DOCUMENT_TOKEN_TO_BE_REPLACED 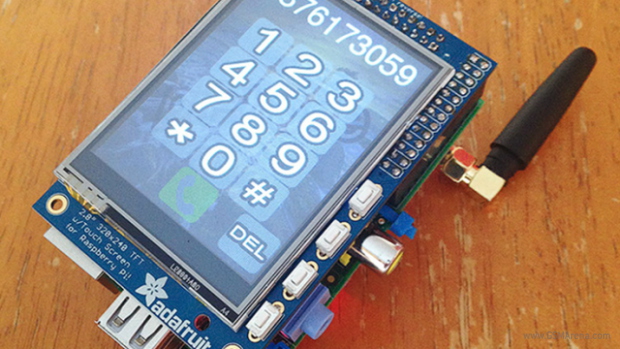 You can add create a working cell phone to the list of amazing feats that the Raspberry Pi is capable of. END_OF_DOCUMENT_TOKEN_TO_BE_REPLACED 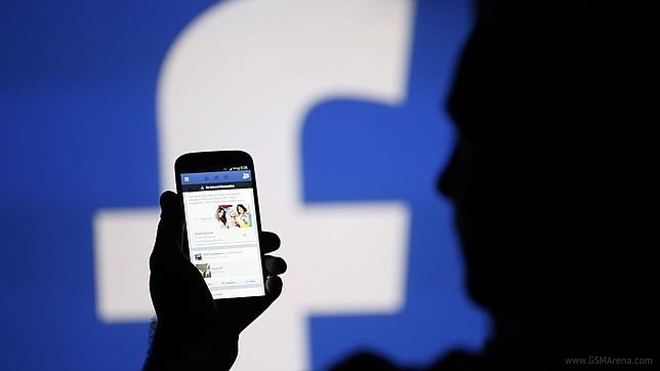 The report also revealed that the average revenue per user (ARPU) has been increased across globe as compared to the previous years. END_OF_DOCUMENT_TOKEN_TO_BE_REPLACED 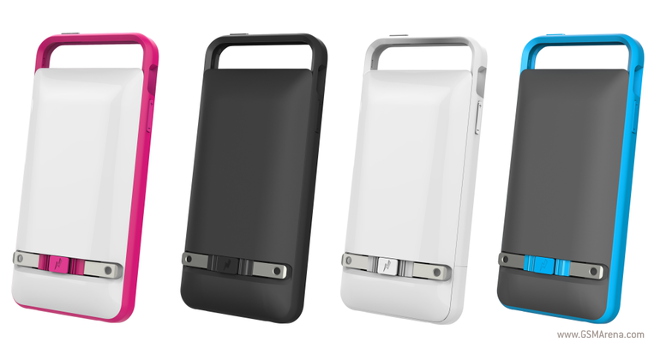 Well there’s an iPhone case that may have the answer to all of your worries: the Prong PWR Case. END_OF_DOCUMENT_TOKEN_TO_BE_REPLACED

Google, Apple, Intel, and Adobe all found themselves wrapped up in an anti-trust lawsuit that will have them forking over $324m in damages from former employees.

The basis of the lawsuit brought against the aforementioned companies was that they made agreements that they would not hire employees who previously worked from the other companies. For example, an ex Adobe employee wouldn’t be able to secure a job at Google, an ex Apple employee with Intel and so on and so forth. END_OF_DOCUMENT_TOKEN_TO_BE_REPLACED

It’s been a long time coming but the acquisition of Nokia by Microsoft was expected and was finalized today. And Microsoft isn’t wasting any time with publicly showing the change.

Images from Harri Kiljander (Director of F-Secure Lokki) show what appears to be Nokia House in Finland with a crane truck up front, preparing to take down Nokia’s logo and another photo showing the S and F from Microsoft’s logo, reportedly being prepared for mounting. The “On The Move” sign under the Nokia logo adds an air of irony to the otherwise saddening image. END_OF_DOCUMENT_TOKEN_TO_BE_REPLACED

Amazon revenue goes up in Q1, but expects a loss in Q2

Amazon just announced its financial results for the January-Mach quarter and it beat analysts’ expectations with $19.74 billion in revenue, up 23% compared to the first quarter of last year. 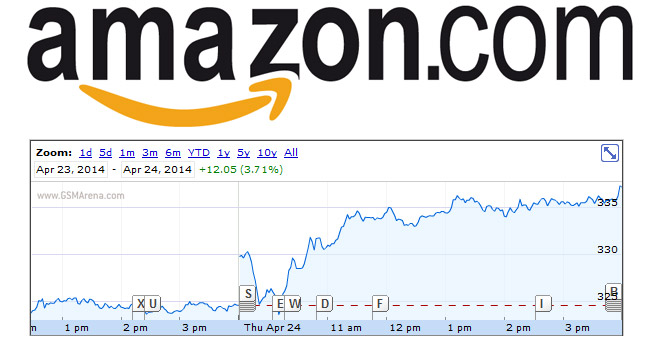 The retailer has been making big moves recently – it released a set top box (Fire TV), a tool to make shopping easier (Dash) and made some HBO shows available on its streaming services. It’s rumored to be working on a phone too. END_OF_DOCUMENT_TOKEN_TO_BE_REPLACED

Vic Gundotra, Senior Vice President at Google and the father of Google+, has left the company. Gundotra announced his departure from the company in a post on Google+. 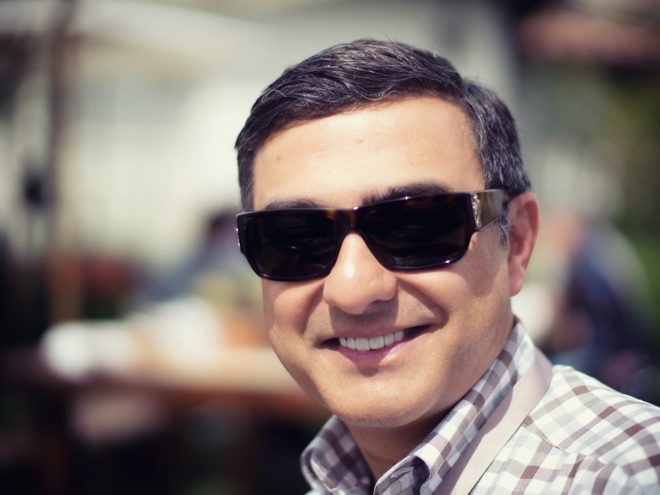 Gundotra has been working for Google for close to eight years, and has worked on many projects, the biggest ones being Google+ and Google I/O. He was frequently seen at the latter, giving keynotes at the company’s launch events. END_OF_DOCUMENT_TOKEN_TO_BE_REPLACED 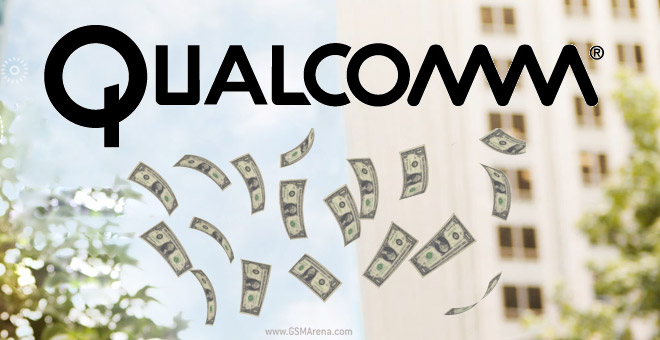 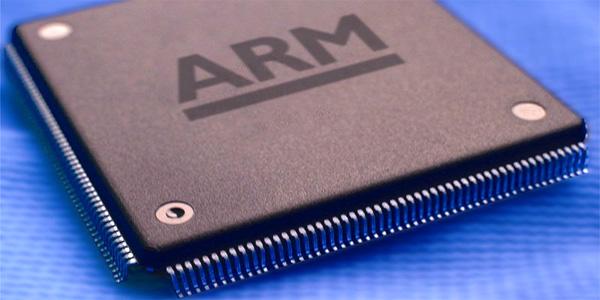 This is mostly due to the drop in high-end smartphone sales during the first quarter of 2014. END_OF_DOCUMENT_TOKEN_TO_BE_REPLACED

Apple launches iPad trade-in program in US and Canada

Apple’s worldwide environmental campaign doesn’t just end with printed ads as the Cupertino-based giant has announced the expansion of its Reuse and Recycling program. Apple’s new effort will allow users of iPad tablets to recycle their old ones and get their hands on the shiny new models. 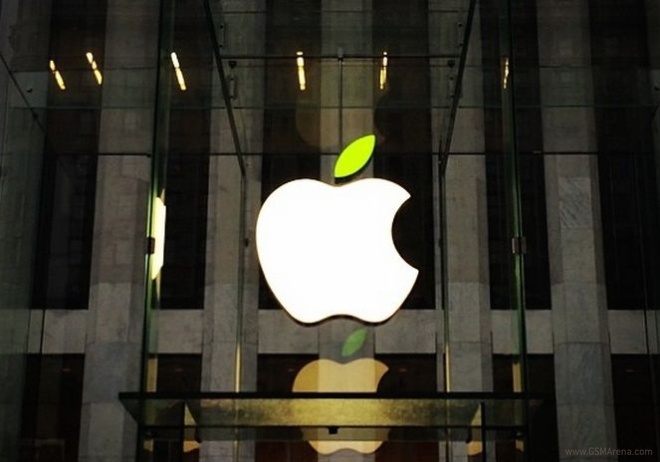 For now, iPad (all four generations) are the only eligible devices for the Reuse and Recycling program. The users of the program receive credit for their old Apple devices and the company is now allowing consumers with iPhone or iPad trade-in credit to be used on any other Apple product. END_OF_DOCUMENT_TOKEN_TO_BE_REPLACED

Apple released a new ad for the iPhone 5s. The clip made its debut on major networks in the United States this evening. 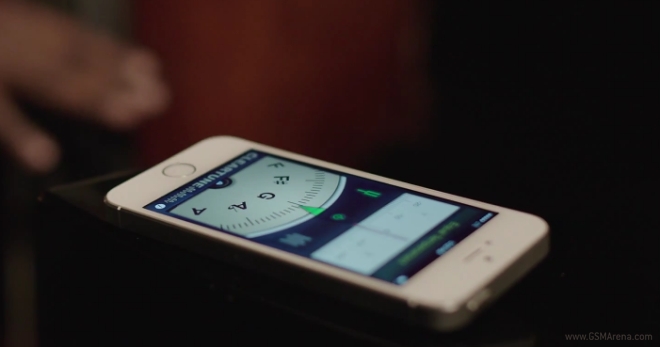 The new commercial’s music is a cover of a song by the rock band Pixies which is entitled “Gigantic.” END_OF_DOCUMENT_TOKEN_TO_BE_REPLACED

Here is a nice U-turn for you in the ad wars between mobile phone makers. It’s time for Apple to take a jab at other competitors. 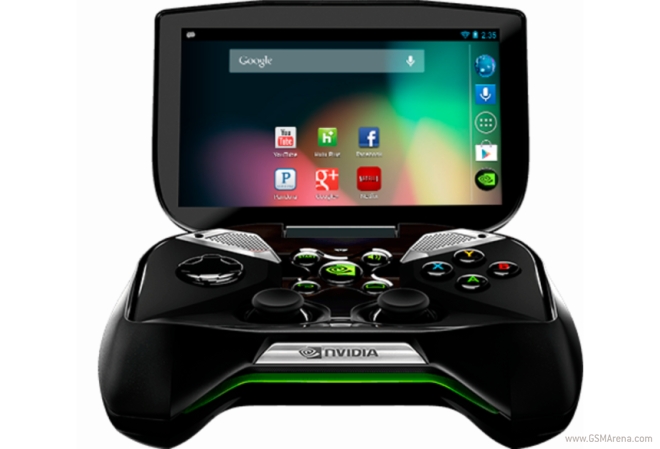 Nvidia SHIELD’s sequel is said to come out with 4 GB of RAM and is rumored to sport a Kepler graphics processing unit with 192 CUDA cores. END_OF_DOCUMENT_TOKEN_TO_BE_REPLACED