Motorola Droid Turbo down to $1, new customers get $150 gift card too

A few days ago we let you know that you could buy a Motorola Droid Turbo from Verizon for $99.99 with a new two-year contract. That’s half off its normal price of $199.99, but now Best Buy has gone ahead and made that deal look pretty bad. 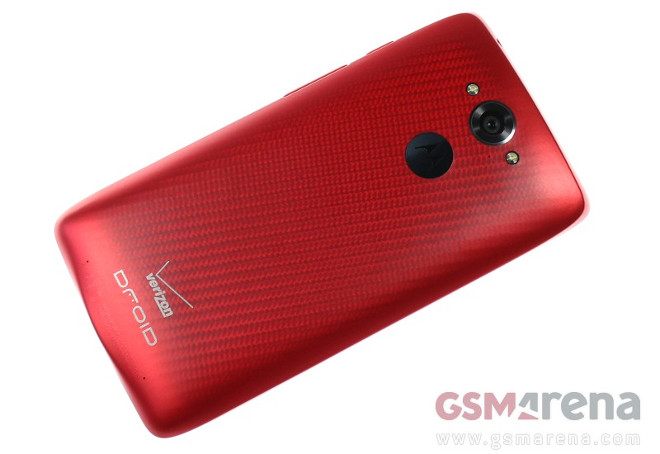 That’s because the well known retailer is currently selling the Droid Turbo for a mere $1. That’s no typo, you’ll need to pay just one dollar for the top of the line smartphone. END_OF_DOCUMENT_TOKEN_TO_BE_REPLACED 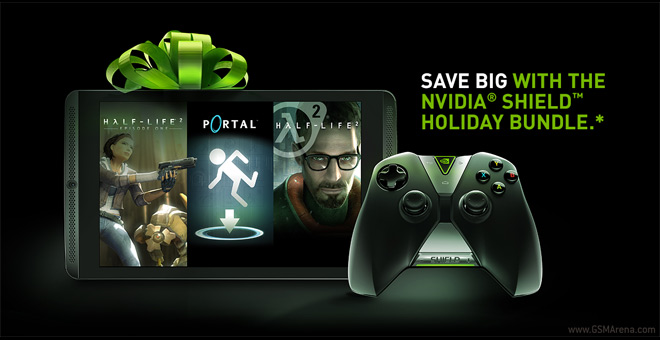 The whole thing will cost you $400 – the regular asking price of a Shield Tablet 32GB LTE. The wireless controller itself is another $60. END_OF_DOCUMENT_TOKEN_TO_BE_REPLACED

To help you get into the gift-giving mood, Verizon has a pretty good deal going on for Android smartphones. Namely, the carrier is selling all Android devices that normally cost $199 or more with a two-year contract for just 50% of their price. 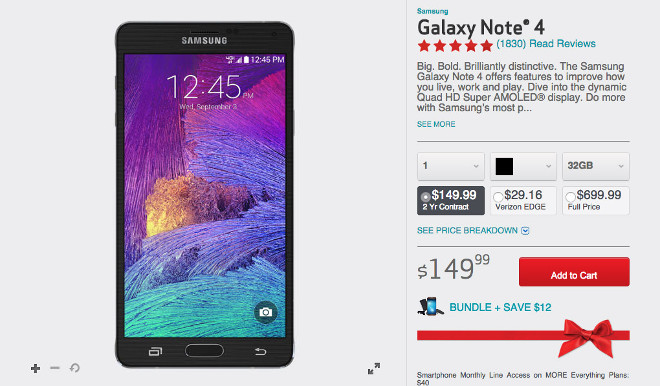 So, for example, the Galaxy Note 4 can now be had for just $149.99, whereas you normally have to shell out no less than $299.99 for the privilege of purchasing one from Big Red. END_OF_DOCUMENT_TOKEN_TO_BE_REPLACED

You can get the Sony Xperia E3 for just £80 today

Amazon UK is holding a pretty sweet deal for the Sony Xperia E3 today, selling it for £79.90. That’s £100 less than the phone’s regular price, but if you want to get it, you have to be quick. The deal ends in less than 14 hours, provided that Amazon UK has enough units of the phone in stock. 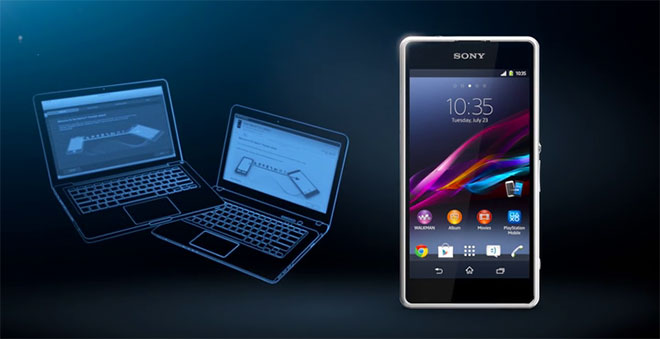 The Xperia E3 packs LTE connectivity as well as a 4.5″ IPS display with 854 x 480 pixel resolution and is powered by a Snapdragon 400 chipset with 1GB of RAM. At the back, there’s a 5MP camera, which records 1080p video. END_OF_DOCUMENT_TOKEN_TO_BE_REPLACED 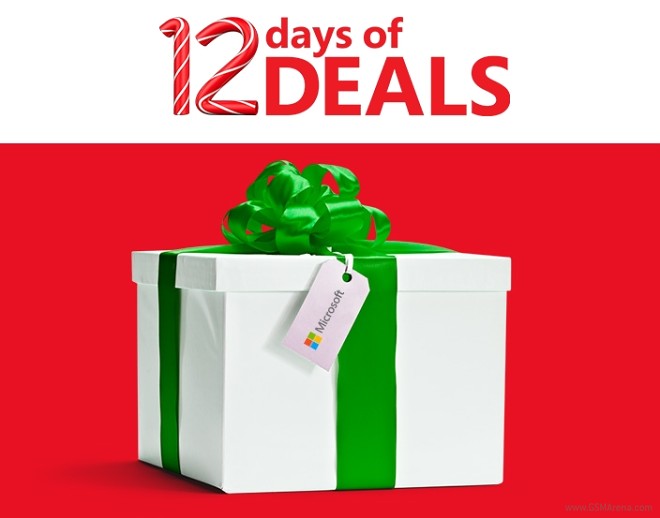 The campaign is, sadly, only available in the US and Canada and kicked off yesterday with the Toshiba Encore Mini tablet. END_OF_DOCUMENT_TOKEN_TO_BE_REPLACED 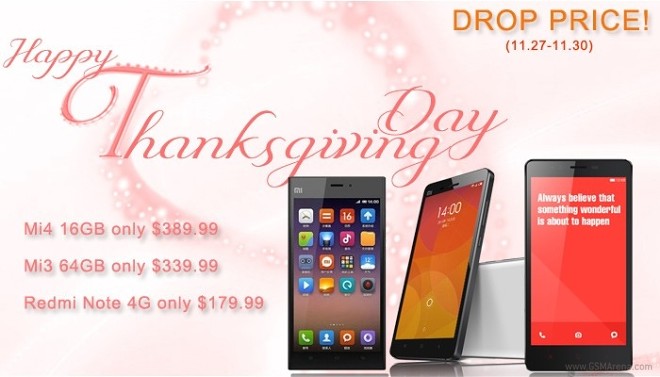 The promotion began yesterday, on thanksgiving and will span all the way through the weekend and Cyber Monday. END_OF_DOCUMENT_TOKEN_TO_BE_REPLACED 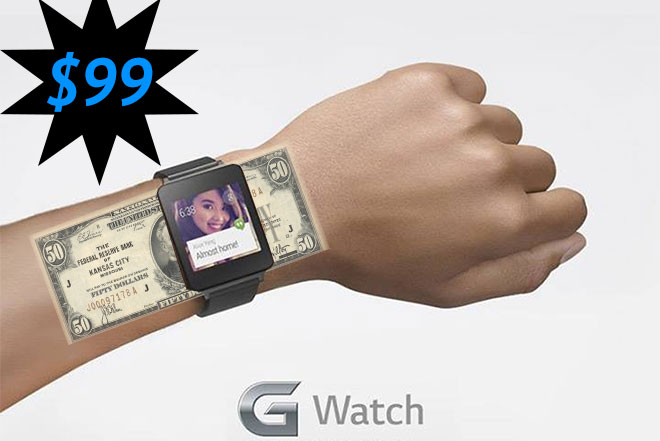 American buyers can also enjoy another cherry on that amazing cake. The purchase of a LG G watch, or for that matter, any other android wear device from the Google Play Store will receive an additional $50 of credit for buying apps, books, movies, magazines or music. This brings the total savings up to a whopping $180, which is more than a good deal. END_OF_DOCUMENT_TOKEN_TO_BE_REPLACED 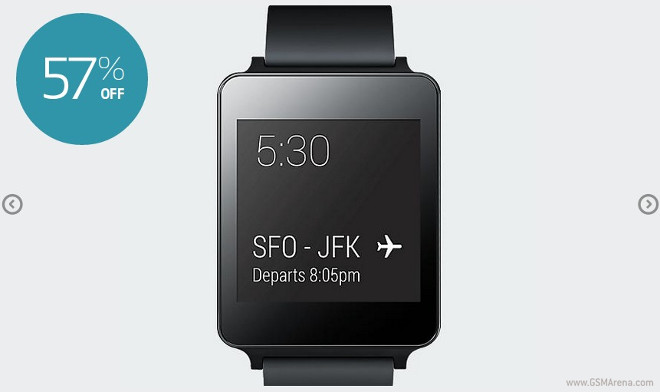 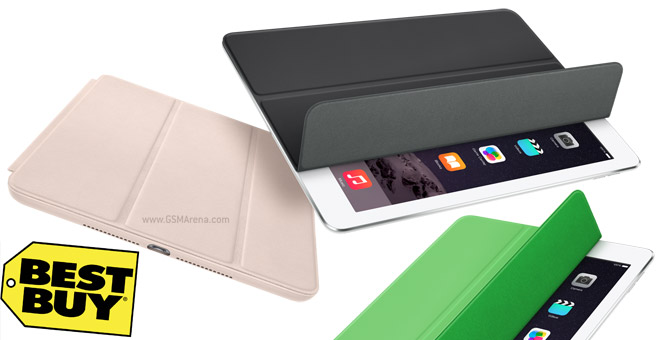 The deals are available now online and will be available in stores starting 5pm. END_OF_DOCUMENT_TOKEN_TO_BE_REPLACED 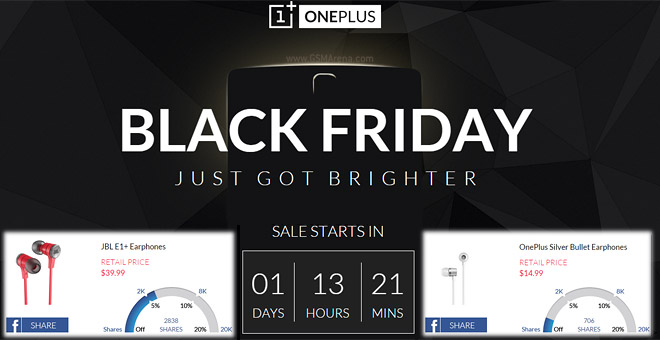 This is an interesting type of promotion – the more people that hit the share button, the more people will see the promo, which should lead to an avalanche effect. END_OF_DOCUMENT_TOKEN_TO_BE_REPLACED

Here’s what Best Buy will offer on Black Friday

Black Friday deals have spread across the world, but the US still gets the best offers. Like a Samsung Galaxy S5 for $1 from Best Buy – with a 2-year contract, of course, but carrier stores still have it listed at $200. This offer is for AT&T, Verizon and Sprint. For $26 total you can get an S-View Flip case too.

Best Buy also has some salivating offers for pre-paid phones on multiple carriers. The cheapest is LG Realm for Boost Mobile for $20, but you can grab an LTE-enabled HTC Desire 510 on Virgin Mobile for $30 (note that the US version of the phone is not 64-bit like the European version). There’s also a 4G-enabled Galaxy S III for Sprint. END_OF_DOCUMENT_TOKEN_TO_BE_REPLACED 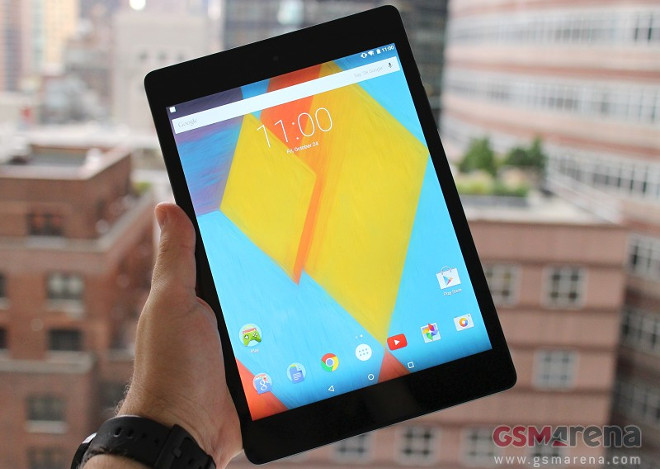 You can now trade in any old working tablet and get a minimum of $100 of value in return ($50 gift card plus a $50 coupon for the Nexus 9). END_OF_DOCUMENT_TOKEN_TO_BE_REPLACED

LG G Watch is now 50% off on Flipkart in India

Samsung just launched the Gear S smartwatch in India, but if you don’t need all the added connectivity options you might want to check out the LG G Watch. Like the Gear S, it’s a square smartwatch (the round one is called G Watch R) and it’s currently 50% off on Flipkart.com.

Users report it had been priced as low as INR 6,500 temporarily (57% off) but it went up a bit over the last few hours. END_OF_DOCUMENT_TOKEN_TO_BE_REPLACED 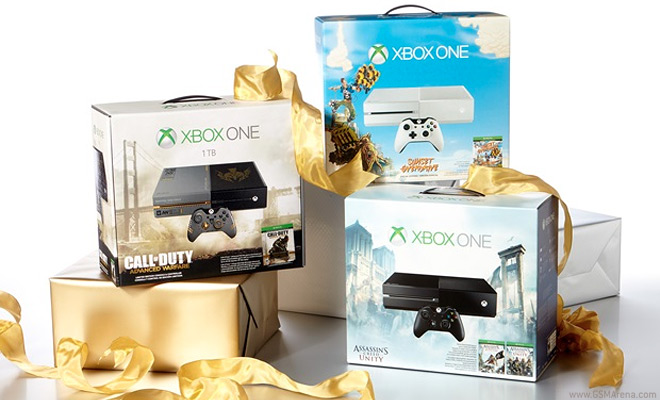 For the more expensive bundles (with extra storage and custom console/controller design) you can save up to $150. END_OF_DOCUMENT_TOKEN_TO_BE_REPLACED 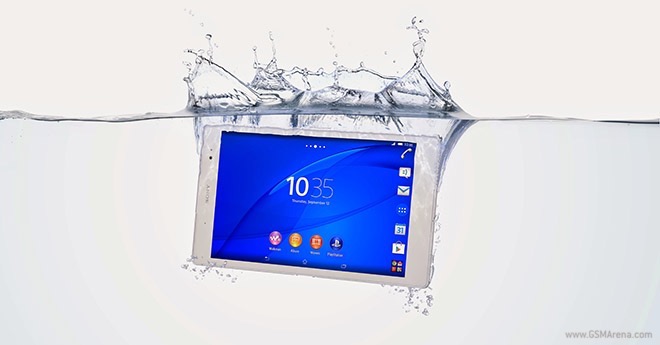 The promo brings the price of the entry-level Sony Xperia Z3 Tablet Compact with 16GB of built-in memory below £300. END_OF_DOCUMENT_TOKEN_TO_BE_REPLACED