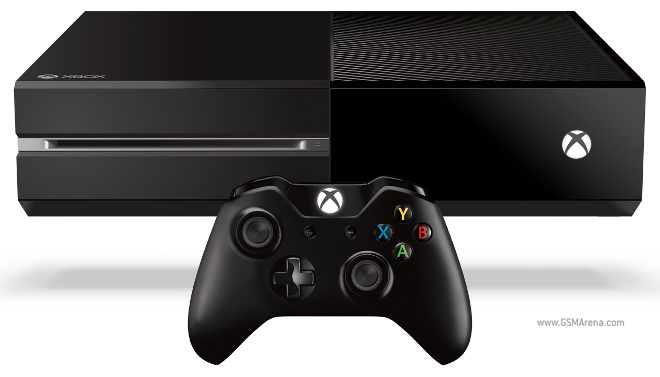 Microsoft will be selling their Xbox One console without the Kinect, and will charge $399 for this camera-less version.

Previously, Microsoft was adamant about making Kinect a part of the Xbox experience. But they’ve since changed their course, according to Phil Spencer, head of Xbox:

“We’ve also heard from people they just like to play games with a controller in their hands,” We’ll continue to innovate on Kinect, I think it’s an important differentiator for us, but I also know there are people out there that want to make the choice when they want to make it.”

This doesn’t mean that you can’t still pick up an Xbox One with Kinect, it’ll just cost you $499.

Microsoft also plans on selling standalone Kinect camera units to anyone who decides to use one later on after purchasing the $399 Xbox One. You’ll have to wait until this fall to do so, however.

The price change could be a game changer for Microsoft, as the Xbox One is now on par with Sony’s PS4’s price point.
Gripes about high price and being forced to use Kinect weren’t the only consumer feedback that Microsoft listened to: the company will now be making some changes to the way Xbox Gold works.

For example, you no longer need an Xbox Gold account to use Netflix, Skype, Internet Explorer, Hulu, and other Xbox applications (it was kind of ridiculous that previously you needed to, seeing as you already paid for these services in the first place and had to pay again to use them on your Xbox). Microsoft also plans on releasing an Xbox One application store.

Microsoft is making a lot of changes, but they are most likely needed for the Xbox One to be competitive against the Playstation
4. Anyone think that they are making the right moves?