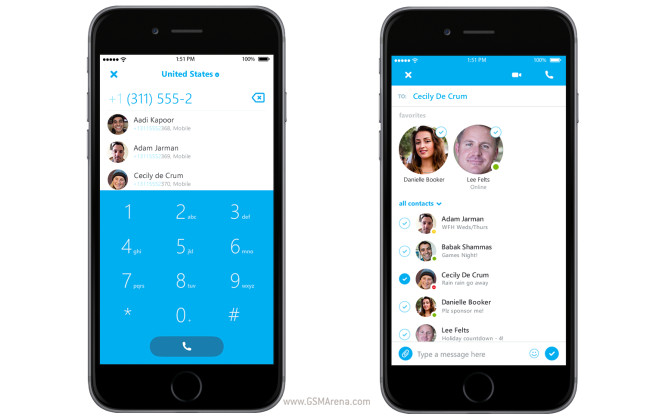 It’s sort of like a beta testing thing, and there’s a limited number of preview spots available. You’ll get to give feedback on the newest in-development features, as well as send bug reports to the Skype team. END_OF_DOCUMENT_TOKEN_TO_BE_REPLACED

HTC has been adding many of the built-in apps from its Sense UI Android overlay to the Google Play Store over the past months. One by one, we’ve seen the Sense launcher, lock screen, weather app, and the camera app in the Play Store. And today the Sense Web browser joins them. 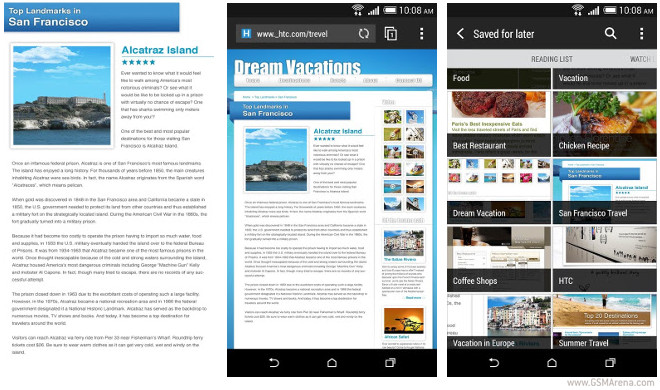 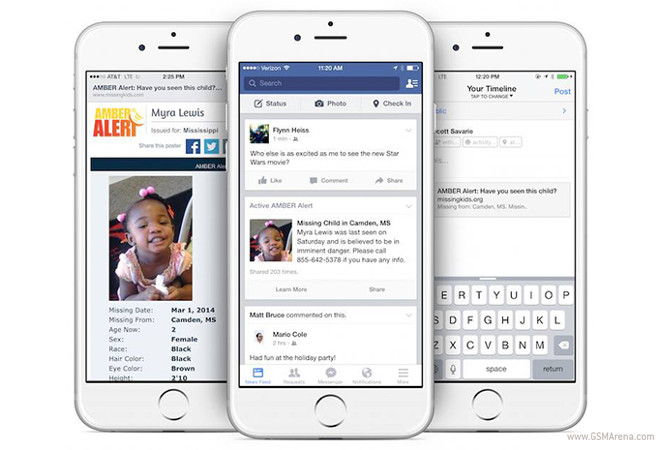 AMBER Alerts have been issued in the US since 1996. It’s a child abduction alert system, in case you didn’t know. So far AMBER Alerts have made it to radio and TV stations, and even digital road signs and LED billboards in some places. They are also sent via email and SMS, and have recently been expanded to appear in Google searches and in Google Maps. END_OF_DOCUMENT_TOKEN_TO_BE_REPLACED 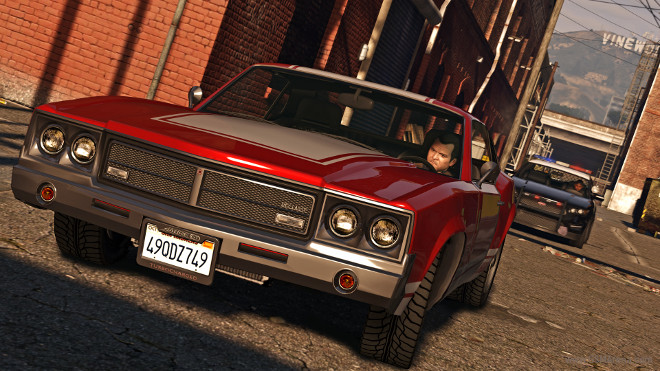 And not by a few days, either. Rockstar Games, maker of the GTA franchise, has officially announced that GTA V for PC will only become available on March 24. So that’s quite the delay, almost two months in fact. END_OF_DOCUMENT_TOKEN_TO_BE_REPLACED 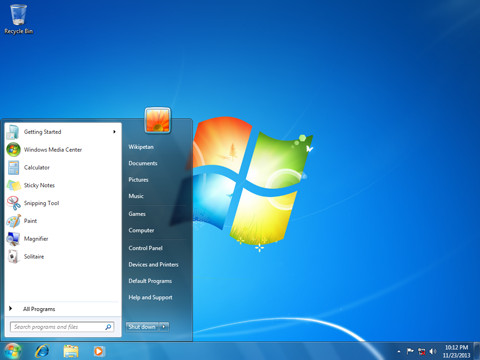 This means that the aging OS will no longer receive new features, or any design changes or the likes. It will, however, still get security updates until January 14, 2020. END_OF_DOCUMENT_TOKEN_TO_BE_REPLACED 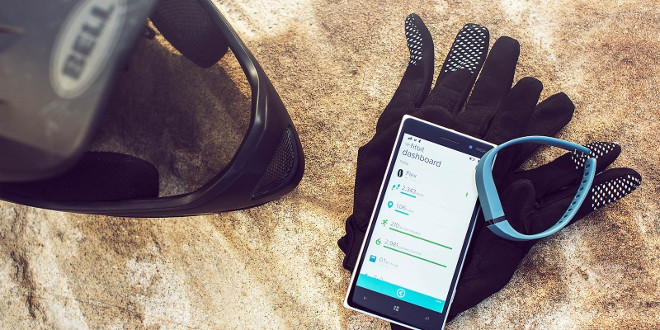 The handsets in question are the Lumia 735, Lumia 830, and Lumia 930. You’ll have to grab them from one of the participating retailers, though. END_OF_DOCUMENT_TOKEN_TO_BE_REPLACED 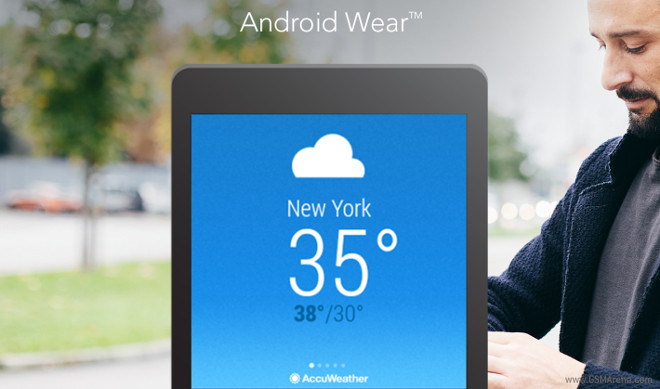 AccuWeather won’t simply show you weather notifications on Android Wear. Instead, it has full support for the wearable platform. END_OF_DOCUMENT_TOKEN_TO_BE_REPLACED

Toshiba’s got a couple of new SD cards coming, in multiple sizes each. First off, we have the FlashAir III, which is sort of like Toshiba’s answer to the Eyefi. And then there’s the first ever NFC-capable SD card. 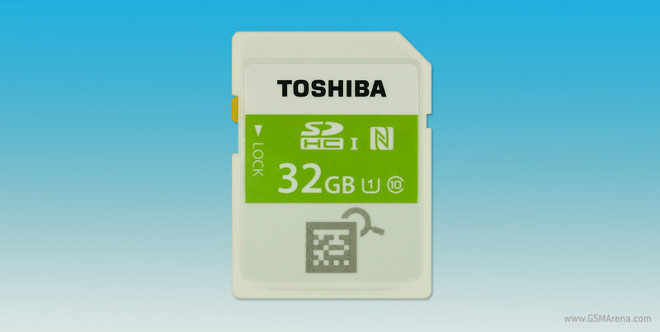 If you’re wondering what pairing NFC with an SD card would be good for, well, apparently it’s been done so you can see up to 16 picture thumbnails from the card on your Android smartphone with just a tap. Oh, and you’ll also find out how much storage space is left on the card. END_OF_DOCUMENT_TOKEN_TO_BE_REPLACED 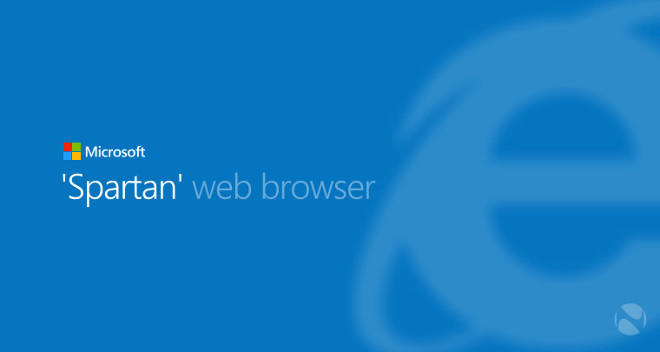 That may be a good thing, given how cartoonish its interface looked in yesterday’s shot. The downside is that today’s leak is comprised of two extremely small and extremely blurry screenshots. END_OF_DOCUMENT_TOKEN_TO_BE_REPLACED 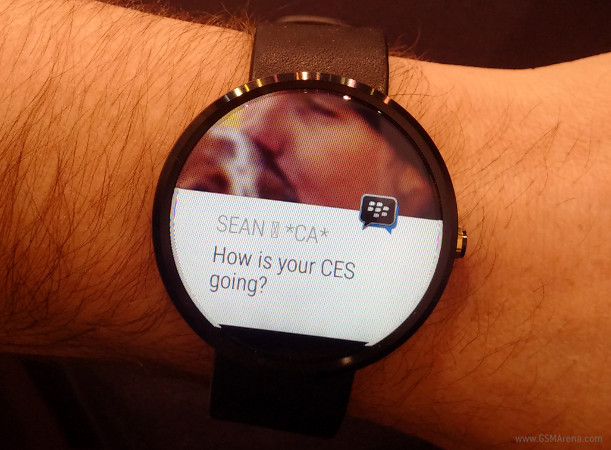 BBM for Android Wear will let you access your messages straight on your watch, without the need to reach for your smartphone all the time. END_OF_DOCUMENT_TOKEN_TO_BE_REPLACED

What’s more, there’s now support for Android 5.0 Lollipop, so those of you who have Android’s latest on your tablet can finally try out the Office apps too. END_OF_DOCUMENT_TOKEN_TO_BE_REPLACED 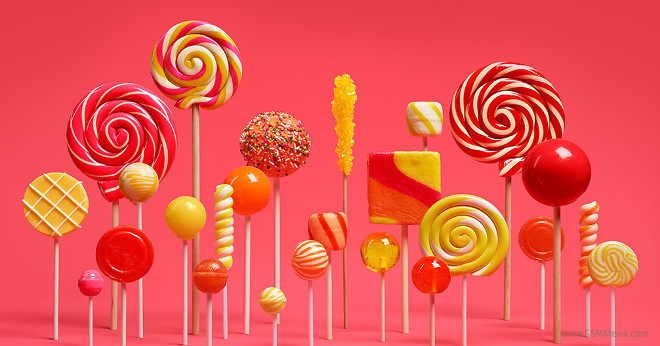 Obviously, more handsets and tablets should get CM12 support in the future. And like with all CM nightlies, keep in mind that these too can have (many) bugs. If you aren’t comfortable with that, you should wait for an “M” release based on Lollipop. END_OF_DOCUMENT_TOKEN_TO_BE_REPLACED 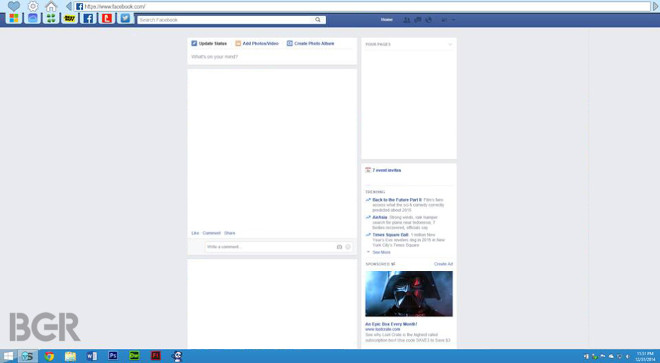 This apparently shows us the second version of Spartan, dating back to November. It’s an older iteration than the one currently in the works, but it does help us get a general idea about it. And immediately that codename starts making sense, for this is shaping up to be a very bare bones experience, with a very minimalistic design. END_OF_DOCUMENT_TOKEN_TO_BE_REPLACED 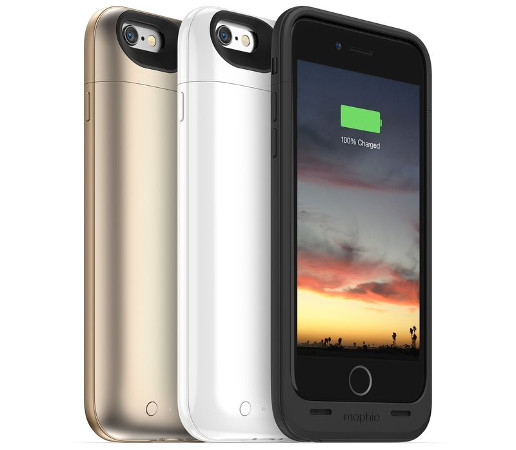 This will work in a very similar way to video casting, but it naturally won’t send video, just audio, to supported speakers. Like with the Chromecast, these won’t get the content from your mobile device – rather, they’ll connect directly to the Internet and fetch it from there, saving you battery life for your phone or tablet in the process. END_OF_DOCUMENT_TOKEN_TO_BE_REPLACED