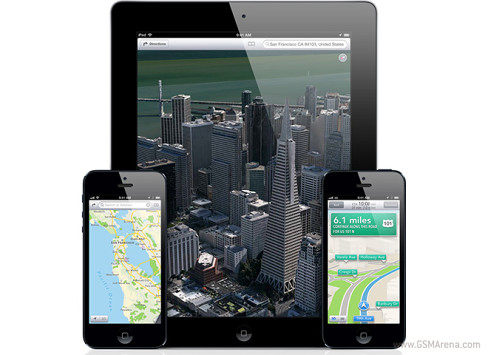 WifiSLAM, as its name mildly suggests, has developed an indoor location method based on Wi-Fi signals coming from routers in the building. END_OF_DOCUMENT_TOKEN_TO_BE_REPLACED

Right after its first birthday, it looks like the Google Play Store is has a major redesign coming our way. A revamped app has made an appearance, thus giving us a glimpse of the Play Store’s new look. 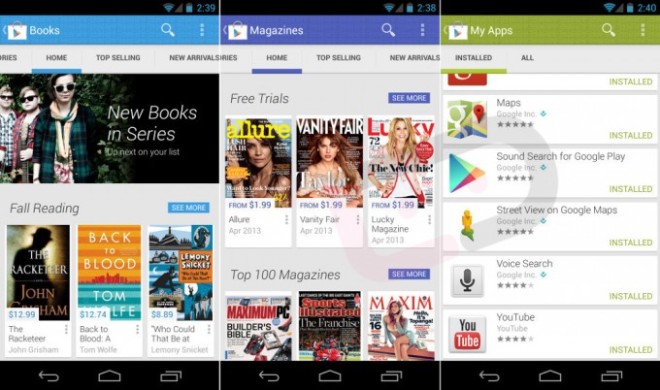 As you can notice in the trio of screenshots above, the interface of Google Play Store 4.0 has been given the Holo treatment. END_OF_DOCUMENT_TOKEN_TO_BE_REPLACED 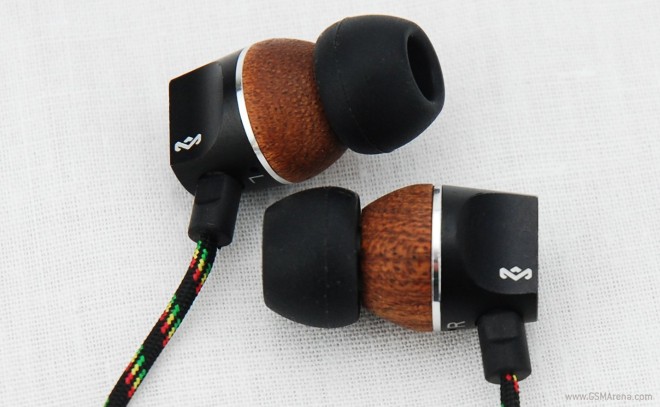 The House of Marley isn’t the typical personal audio brand, endorsed by a music artist. The company’s products support 1Love – the charitable organization of Bob Marley’s family which is dedicated to supporting youth, planet and peace. In a nutshell, the company’s products make you feel good about your purchase well before you have connected them to your device of choice. Let’s find out if they are worth your money by taking a closer look at the Zion earbuds. END_OF_DOCUMENT_TOKEN_TO_BE_REPLACED

The new content categories in the redesigned News Feed include one for content from your friends, a dedicated one for photos, as well as separate feeds for music related posts and news on public figures you follow. END_OF_DOCUMENT_TOKEN_TO_BE_REPLACED

It looks like the Sony Xperia Z SO-02E for the Japanese carrier NTT DoCoMo is using a display unit with noticeably better quality than its globally available C6603 counterpart. A photo shoot, comparing the screens of the two devices side by side reveals the difference. 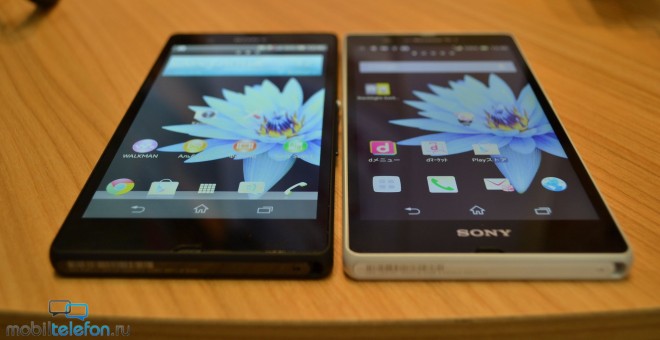 As you can see in the image above, the Sony Xperia Z SO-02E sports a display visibly punchier colors and arguably better viewing angles. END_OF_DOCUMENT_TOKEN_TO_BE_REPLACED

It looks like the world premiere trailer for Assassin’s Creed IV which Ubisoft promised to take place tomorrow, took place slightly earlier than expected. The clip made it to YouTube prematurely, thus introducing us to the main character in the upcoming game. 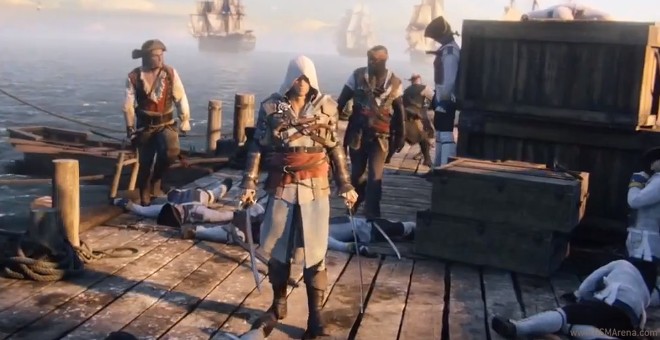 Users will play the latest installment of the Assassin’s Creed franchise as Captain Edward Kenway – an infamous pirate whose killing abilities allow him to “clear the deck of a Spanish galleon” practically by himself. END_OF_DOCUMENT_TOKEN_TO_BE_REPLACED

There’s another non-Angry Birds title headed to Rovio’s gaming portfolio, folks. The Finnish developer has teamed up to release a mobile game, based on the film studio’s upcoming animated movie The Croods. 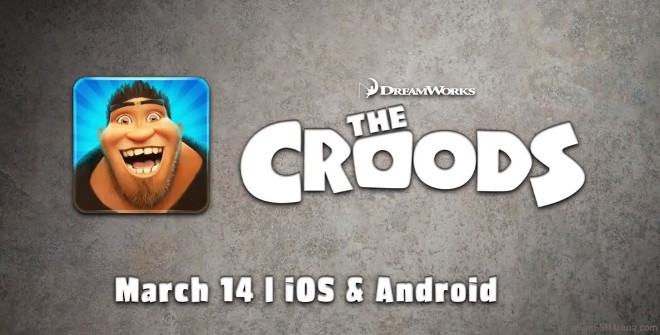 The Croods mobile game will be available for both iOS and Android on March 14 – a week before the movie’s premiere. END_OF_DOCUMENT_TOKEN_TO_BE_REPLACED 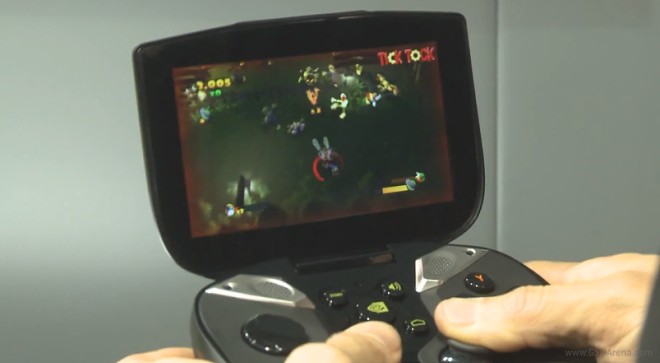 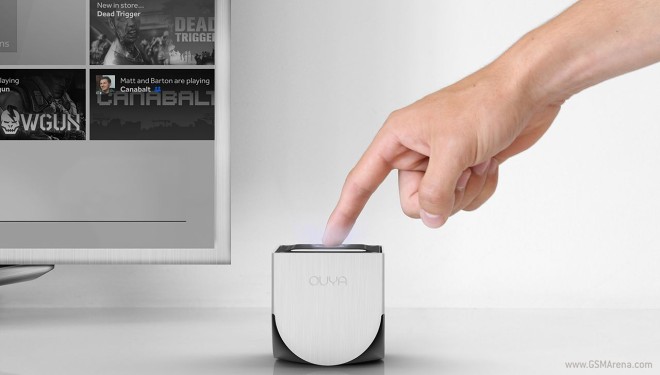 The retail launch of the OUYA gaming console is set for June. Game developers on the other hand, are testing out their creations on OUYA hardware since December of last year. END_OF_DOCUMENT_TOKEN_TO_BE_REPLACED

The nine-digit number of active users has been reached two and a half years after Instagram came into being. END_OF_DOCUMENT_TOKEN_TO_BE_REPLACED

According to a report in the Wall Street Journal, Samsung’s dominance on the market for Android devices has begun to make Google executives uneasy. The latter reportedly worry that the Korean manufacturer is large enough to renegotiate its current arrangement with Google and eat into the search giant’s lucrative mobile-ad business. 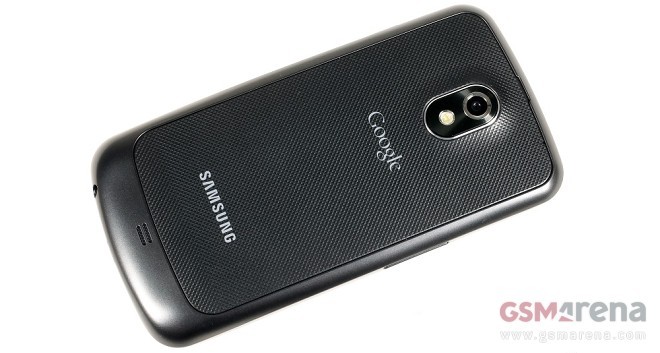 Samsung has received over 10% of the latter’s revenue in the past. The company has also signaled to Google that it might demand more going forward, as Google’s revenue from mobile apps such as Google Maps and YouTube is on the rise. END_OF_DOCUMENT_TOKEN_TO_BE_REPLACED

It looks like the last year’s Olympic partnership between Samsung and Visa has worked out well for both sides. Today, the two companies announced a partnership to promote mobile NFC payments worldwide. 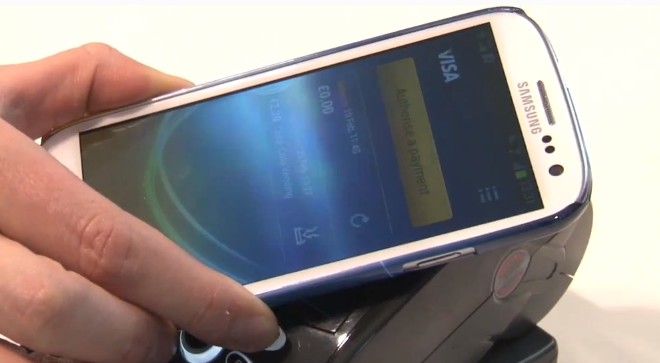 Under the terms of the partnership, Samsung will preinstall Visa’s payWave application into its upcoming NFC enabled smartphones, which means that the soon-to-be announced Samsung Galaxy S IV will likely be the first to carry the new tech. END_OF_DOCUMENT_TOKEN_TO_BE_REPLACED 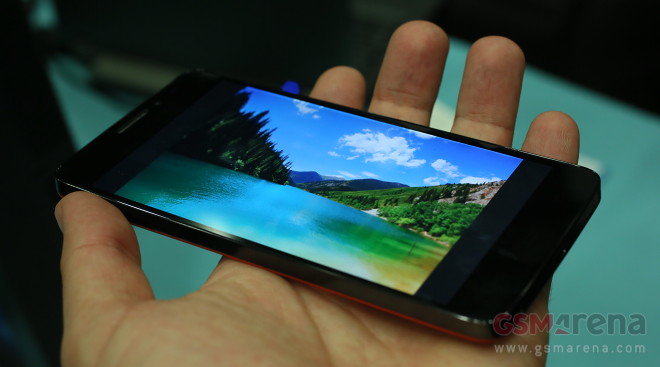 The Alcatel One Touch Idol X is an elegant-looking device in person. END_OF_DOCUMENT_TOKEN_TO_BE_REPLACED 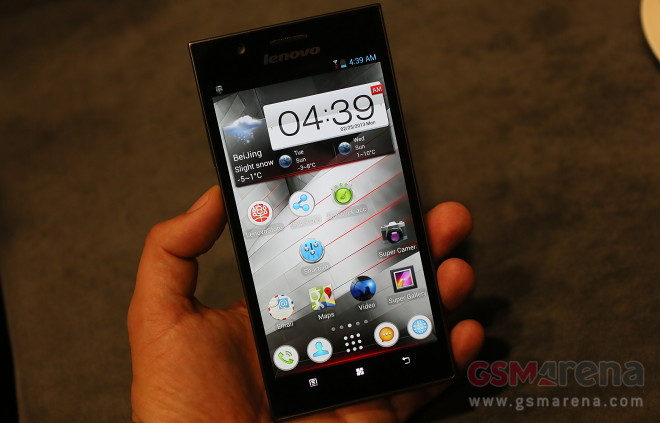 When holding the Lenovo K900, there’s absolutely no room for doubt regarding the handset’s premium aspirations. END_OF_DOCUMENT_TOKEN_TO_BE_REPLACED 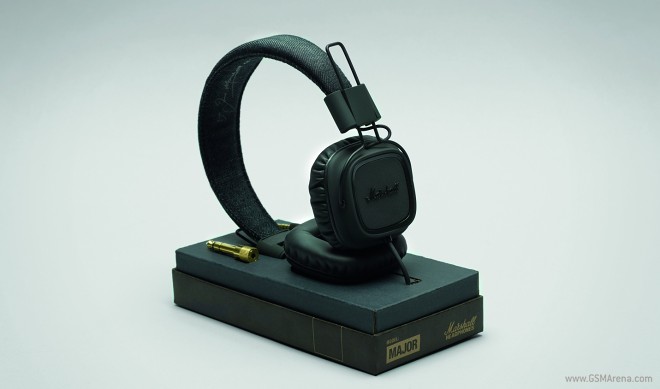 The Marshall Major Pitch Black headphones are fairly affordable for the brand cachet they carry – a lot of major retailers sell them for under $100. Now, let’s find out if they are worth your hard-earned money. END_OF_DOCUMENT_TOKEN_TO_BE_REPLACED