The Kickstarter funded Android-based game console OUYA has gone from being just an idea to an actual product in the past few months. Now the creators of this console are ready to start shipping out the developer consoles to those who backed the Kickstarter project. 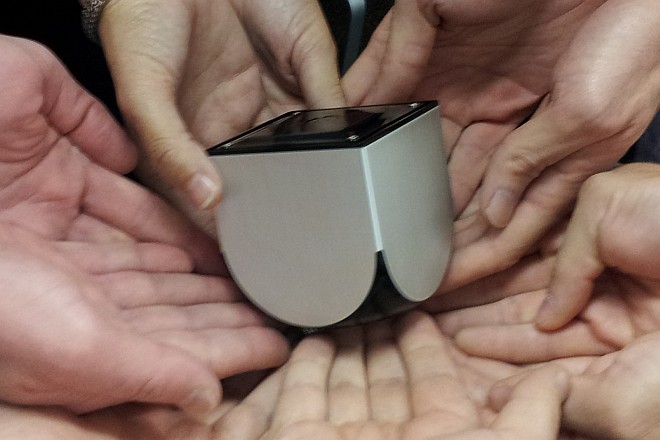 The first OUYA units will start shipping on December 28 and will reach in the next couple of days. These will be running an early version of the hardware and software and are meant for developers to create their games for OUYA. For those who want to develop for OUYA but could not afford the price of the dev console, OUYA has arranged a giveaway.

Eventually, the final consoles will be shipping to buyers, which will be priced at $99, and can also be used for game development. The hardware consists of NVIDIA Tegra 3 running on Android Jelly Bean but the console will have it’s own content delivery service so you can’t just download stuff off of Google Play. Every game on OUYA will be free to play, i.e., it will be a demo that you can download for free but if you like it you can choose to upgrade it to the full version.

Meanwhile, the SDK for OUYA (or ODK, as they like to call it) will also be available on December 28. You will be able to download it even if you don’t have the console with you from OUYA’s website.