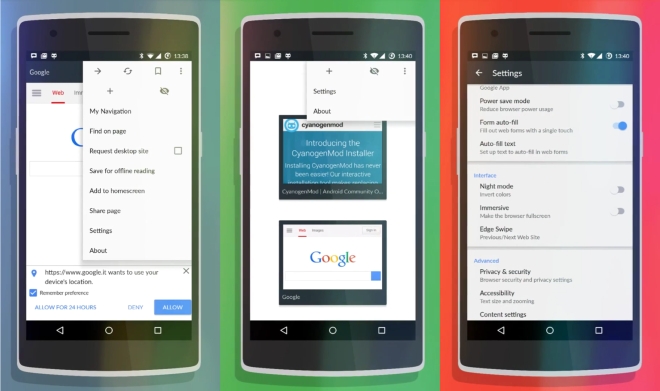 Not much was revealed in the Google+ post announcing the browser but a short video gives a glimpse at the interface and some of the features of the upcoming browser, including edge swipe to go forward and backward, night and immersive modes, enhanced download manager, offline reading mode, and individual site settings to access features such as camera, microphone, and also ad blocking functionality. END_OF_DOCUMENT_TOKEN_TO_BE_REPLACED

This should enable everything from ad blocking to privacy add-ons to work natively on Apple gadgets. END_OF_DOCUMENT_TOKEN_TO_BE_REPLACED

“Since Chrome can see the page you’re searching from, it can give you more accurate search results. For example, just tapping on America on the page below shows a search about the movie Captain America: Civil War, not the country. Just slide up to see more information—news, cast, images and more,” the search giant said in a blog post. END_OF_DOCUMENT_TOKEN_TO_BE_REPLACED 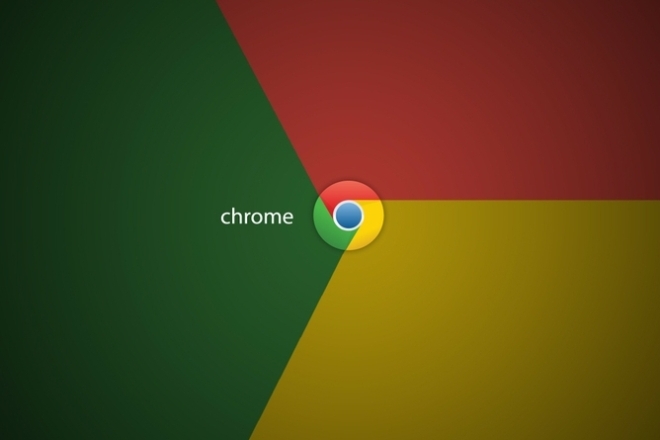 “When you’re on a webpage that runs Flash, we’ll intelligently pause content (like Flash animations) that aren’t central to the webpage, while keeping central content (like a video) playing without interruption,” the company said in a blog post, adding that the update significantly reduces power consumption. END_OF_DOCUMENT_TOKEN_TO_BE_REPLACED 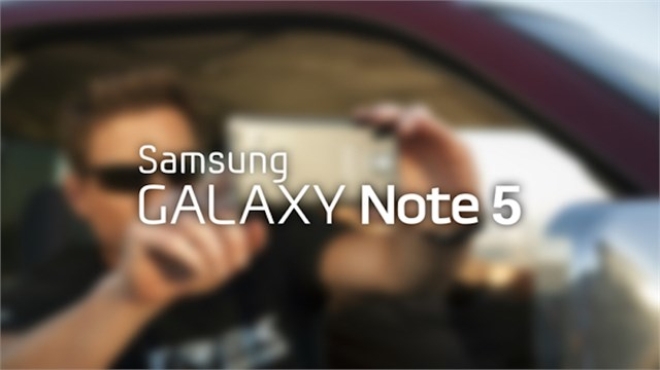 The test was performed on the Samsung browser 3.2 installed on a Samsung ZenZero device running Android 5.1.1 – ZenZero is said to be the internal name of the Galaxy Note 5 Edge. The browser got 503 points, which is a great score – the best-faring currently available mobile browser Chrome 39 scores 493. END_OF_DOCUMENT_TOKEN_TO_BE_REPLACED

As you can imagine, browsing the worldwide web on the tiny screen of the Apple Watch is an exercise in frustration. END_OF_DOCUMENT_TOKEN_TO_BE_REPLACED

In yet another effort to protect users from phishing attacks, Google has launched a new extension for Chrome browser that the company claims protects their Google accounts. Dubbed Password Alert, the free, open-source extension is also available to Google for Work customers, including Google Apps and Drive for Work. 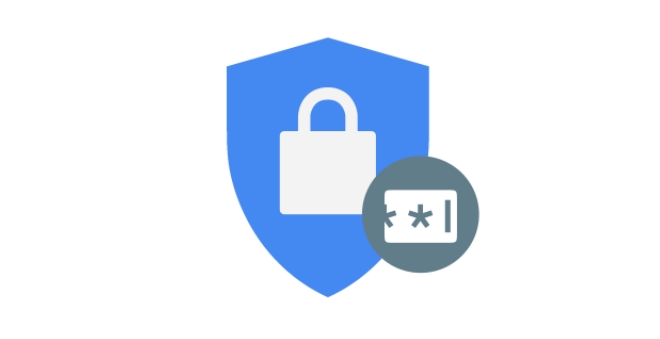 “The most effective phishing attacks can succeed 45 percent of the time, nearly 2 percent of messages to Gmail are designed to trick people into giving up their passwords, and various services across the web send millions upon millions of phishing emails, every day,” the Mountain View, California-based company said in a blog post. END_OF_DOCUMENT_TOKEN_TO_BE_REPLACED 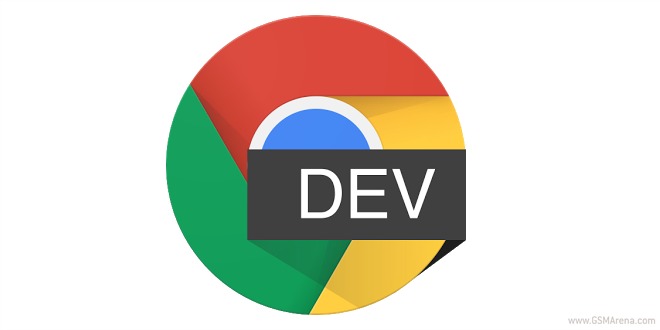 If you love living on the bleeding edge of browser development, then you’ll be happy to know that starting today you can try Chrome Dev for Android too. This is already up for grabs in the Play Store, but it seems geo-restricted for now, so you may not be able to download it depending on your location. END_OF_DOCUMENT_TOKEN_TO_BE_REPLACED 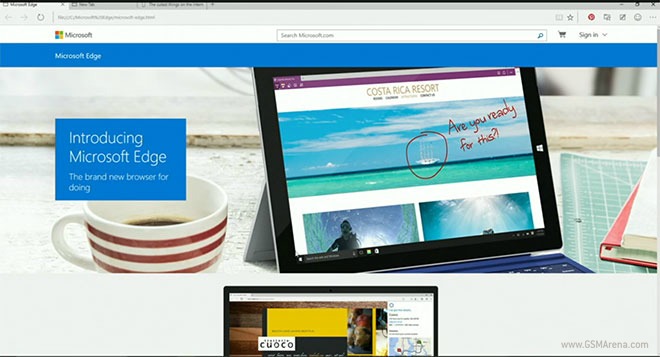 Edge will be the default browser in Windows 10, although a version of Internet Explorer will also be in there just for compatibility’s sake. END_OF_DOCUMENT_TOKEN_TO_BE_REPLACED 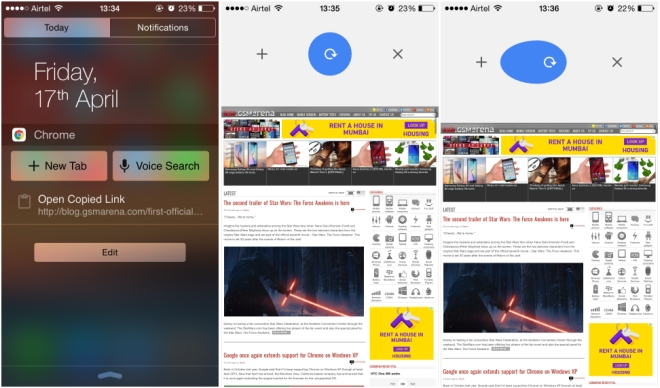 Another addition is pull to refresh, which lets you refresh the web page by pulling down on it, which was first implemented in the Android version of the app. What wasn’t in the Android version, however, was that you can pull down and then slide your finger left to quickly open a new tab or right to close the current one, which is displayed with a neat little animation. END_OF_DOCUMENT_TOKEN_TO_BE_REPLACED 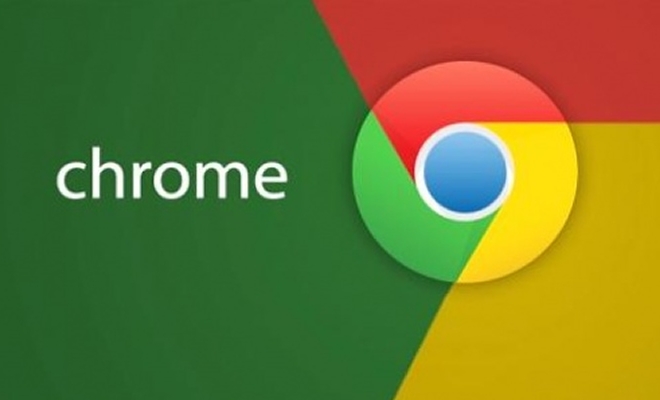 “We will continue to provide regular updates and security patches to Chrome on XP through the end of 2015,” said Chrome’s director of engineering Mark Larson in a blog post. He also encouraged XP users to update to a supported, secure operating system. END_OF_DOCUMENT_TOKEN_TO_BE_REPLACED

We’ve already mentioned a few goodies in the newest versions of Google Drive, as well as some brand new releases, like an advanced Handwriting Input app and Android for Work on a broader range of devices. END_OF_DOCUMENT_TOKEN_TO_BE_REPLACED 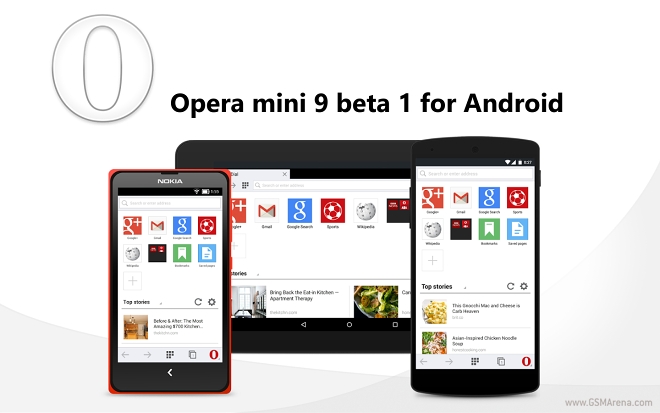 This move definitely didn’t go unnoticed, but, as it turns out, the team is already hard at work on the next major version on the mobile browser. The Play Store now features a brand new Opera Mini 9 Beta, already up for download by eager early adopters. It still doesn’t pop up in search results though, so here is a direct link. END_OF_DOCUMENT_TOKEN_TO_BE_REPLACED 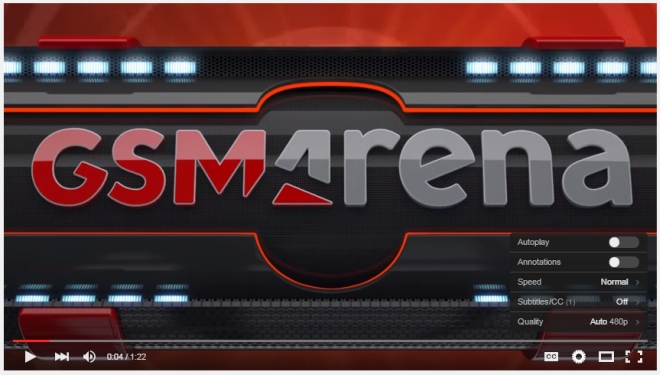 The UI is still in development and hasn’t been finalized yet. But if you want to give it a shot, there is a way. END_OF_DOCUMENT_TOKEN_TO_BE_REPLACED