The LG-made Google Nexus 4 is one of the hottest names on the market right now, but its wireless charging capabilities have been somewhat neglected due to the lack of cool charging stations. The good news for those of you who have purchased a Nexus and are waiting for its charging orb is that it is already s up for pre-order.

Pure Mobile has the sleek looking accessory listed with a price tag of $59.99. END_OF_DOCUMENT_TOKEN_TO_BE_REPLACED

OUYA, the Kickstarter-funded gaming console for Android, has changed its controller design after the company received valuable feedback from the developers who got their units. 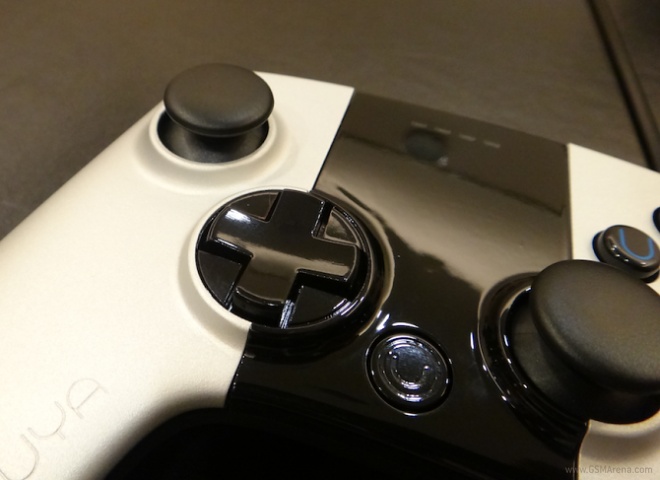 OUYA has changed the directional pad of the controller (D-Pad), which was a flat “disc” earlier. END_OF_DOCUMENT_TOKEN_TO_BE_REPLACED 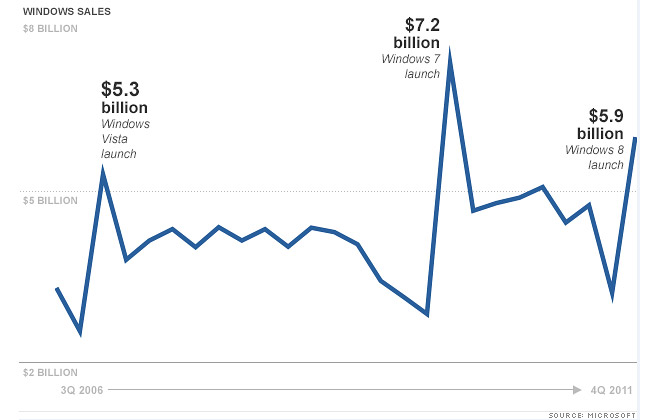 Sales of Windows saw a 24% increase from the year ago quarter, but the Windows 8 launch is behind the Windows 7 launch, which boosted sales by 76%. Even Vista brought a 65% jump in sales, though in terms of monetary value the Windows 8 launch brought in more cash (Vista replaced 5 year old XP, while Windows 7 is still relatively recent). END_OF_DOCUMENT_TOKEN_TO_BE_REPLACED

Sony’ personal content station, which was briefly showcased at the recently concluded CES 2013 is set to be launched on April 30th in Japan. 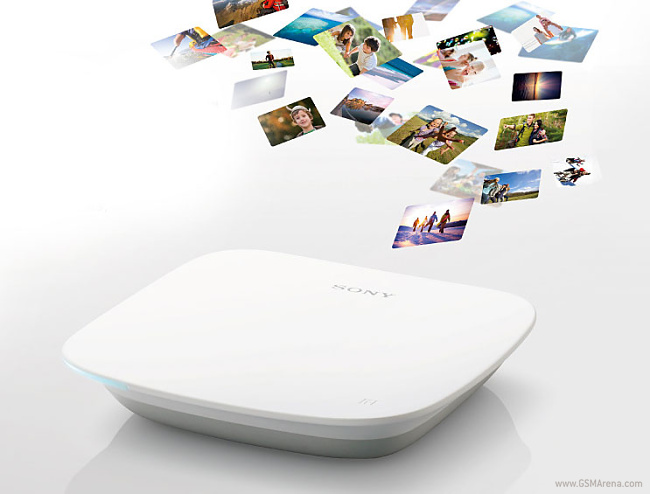 The station uses NFC for pairing with Android phones and tablets and has an app for managing the backups over WiFi. END_OF_DOCUMENT_TOKEN_TO_BE_REPLACED

iHelicopters launches its iSpy Tank: a Sneaky Camera for iPhone and iPad

Have you ever dreamed of taking sneaky pictures or videos from your iPhone or iPad? Well, iHelicopters have made things simpler for you with its iSpy Tank, a sneaky camera gadget which adds a whole new dimension for taking real time pictures and videos right from your iDevices. 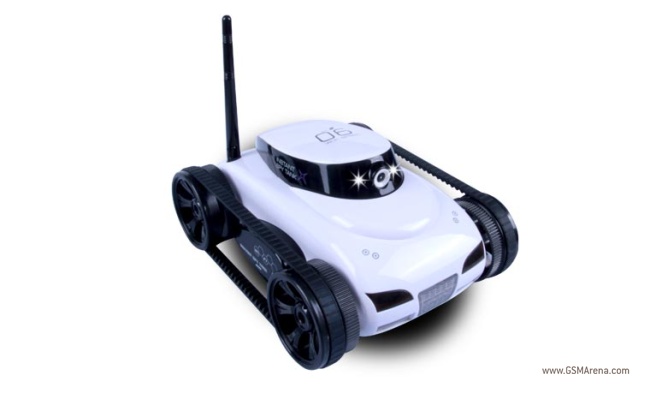 The iSpy Tank has a camera which hooks up to your iPhone or iPad through a WiFi connection and let’s you remotely control it. END_OF_DOCUMENT_TOKEN_TO_BE_REPLACED

Remember the Charging orb accessory for the Nexus 4, which was supposed to let you charge your Google phone in wireless style? It was announced and then it all but disappeared. It might finally make it to market though – Norwegian site DustinHome.no has it on pre-order.

It’s called the HiSilicon K3V3 and might (or might not) be used in their two new quad-core devices, the Ascend Mate and Ascend D2. END_OF_DOCUMENT_TOKEN_TO_BE_REPLACED

The new Xperia Z has a cool angular design and Sony will be releasing a matching angular dock for it. The DK26 charging dock uses the two exposed pogo pins on the phone to charge it but that’s about all it does. 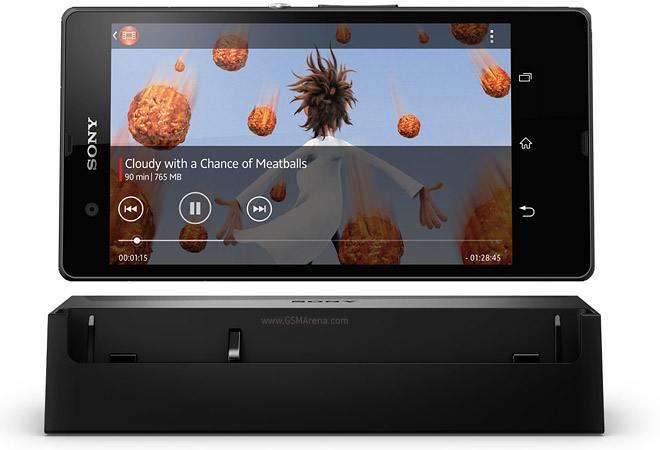 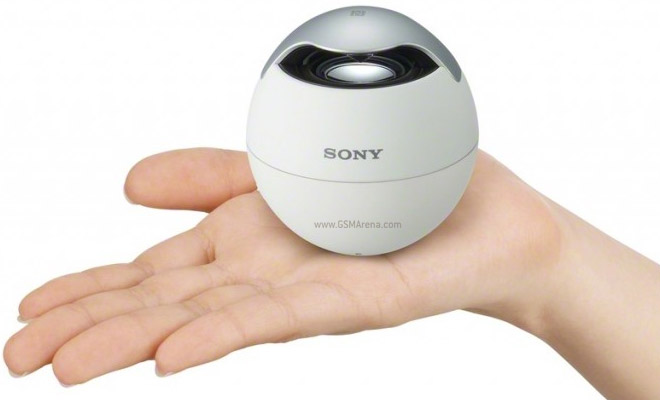 Kingston is readying a 1 TB USB flash drive that’s no bigger than your thumb. 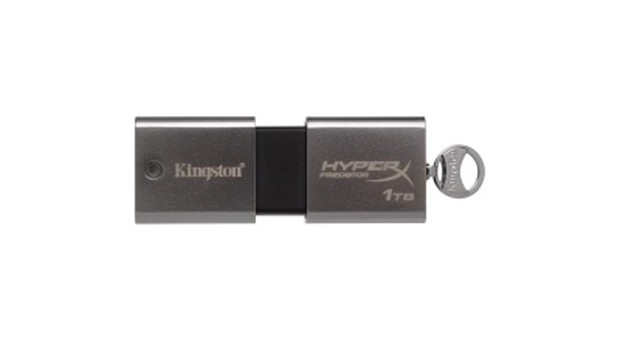 The DataTraveler HyperX Predator uses USB 3.0 tech and will do 240 MB/s read and 160 MB/s write speeds when it goes on sale later this quarter. END_OF_DOCUMENT_TOKEN_TO_BE_REPLACED

Official Nexus 7 dock should go on sale this Sunday, can be yours for $40

The official dock for the Google Nexus 7 tablet was first announced in early August last year, but we’ve barely heard from it since (the Asus Japan site has it listed, but it’s currently out of stock). So, here’s some good news – B&H Photo Video has the dock listed on their site as coming soon. 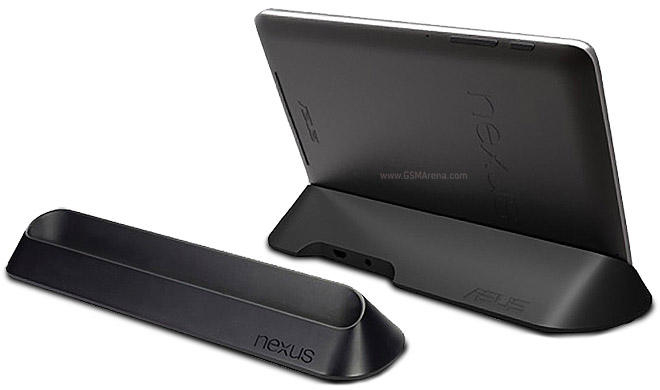 The Nexus 7 dock features a microUSB port used for charging and data connectivity along with a 3.5mm audio jack to plug in external speakers. END_OF_DOCUMENT_TOKEN_TO_BE_REPLACED

Samsung has made a couple of attempts to integrate a pico projector into a phone, but if you those are not to your liking, the company has started making a separate projector accessory too. The Mobile Beam Projector is about the same size as a Galaxy S III and can be hooked up to a smartphone, laptop, media player – anything with MHL or HDMI out really. 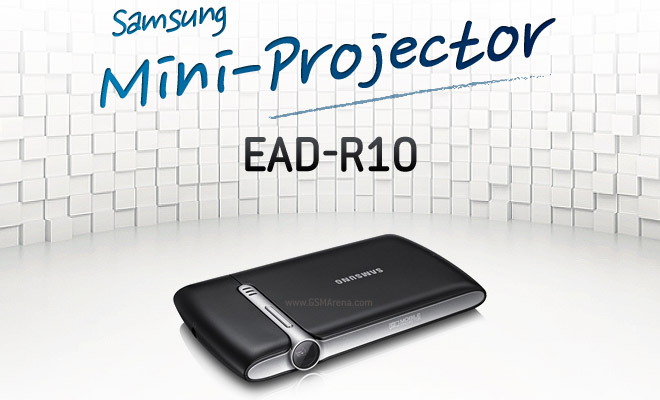 The projector measures 116 x 60.4 x 12.2mm and weighs 108g, making it reasonably pocketable. It projects an image with nHD (640 x 360) resolution at up to 20 lumen brightness (15 lumen in normal operation). That’s comparable to what the Galaxy Beam has. END_OF_DOCUMENT_TOKEN_TO_BE_REPLACED

Samsung demonstrates the Galaxy Camera in a 13 minutes video

Samsung released a 13 minute-long walkthrough for its Galaxy Camera Android-powered digicam. It’s really worth it if you don’t have a store with a demo unit, but you are considering getting the device.

There’s been a worrying trend of smartphones and tablets having very little on-board storage and no memory card slots, so this comes as a bit of good news – Samsung has already started production of new embedded memory chips for mobile devices with 64GB capacity.

The chips are built on a 10nm process and are 20% smaller than current chips, while offering 30% better performance compared to Samsung’s older models (“older” here means from five months ago). END_OF_DOCUMENT_TOKEN_TO_BE_REPLACED

The iPad mini covers are smaller versions of the ones for the full-size iPad and they have the same functionality – automatically waking the tablet when you open them and then serving as stands (in two different positions). Here’s a video that shows it in action: END_OF_DOCUMENT_TOKEN_TO_BE_REPLACED