The leak comes by way of Ambarella, the company that makes the SoC’s that have powered the GoPro line for the last several generations. END_OF_DOCUMENT_TOKEN_TO_BE_REPLACED

Fujifilm has announced the new X-A1 camera, the fourth in the line of the mirrorless interchangeable lens X-series cameras and also the cheapest one so far. 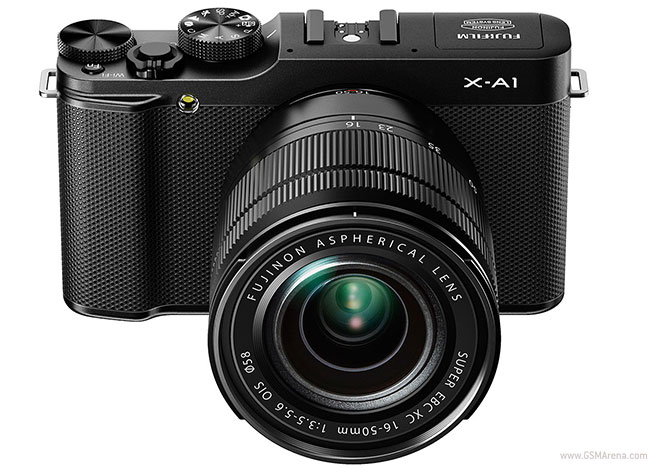 The X-A1 has a 16.3 megapixel APS-C CMOS sensor with an ISO range of up to 25,600 and can shoot videos in 1080p at 30fps. On the back is a 3.0-inch, 920k dot display with tilt functionality. The X-A1 also has Wi-Fi to wirelessly upload images to social networking websites and to mobile devices using Fujifilm’s app. END_OF_DOCUMENT_TOKEN_TO_BE_REPLACED

Canon has developed a brand new 35 mm full-frame high sensitivity CMOS sensor, which they first announced back in March. The new sensor allows cameras to shoot in extremely low light situations where you’d have a hard time seeing even with your naked eye. 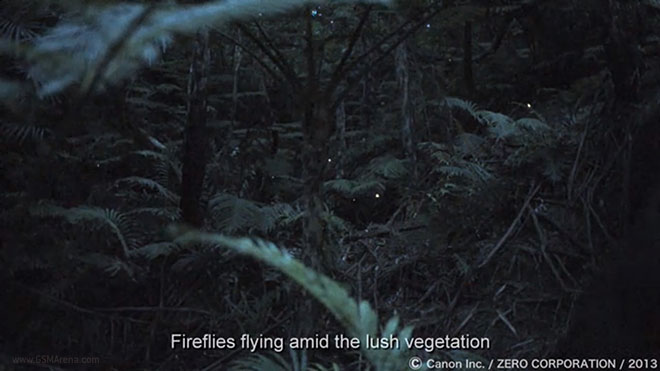 To show off the capabilities of this new sensor, Canon shot a video of Yaeyama-hime fireflies at night in near total darkness. The ambient light that you see in the video below is less than 0.01 lux, which is practically pitch dark to human eye. END_OF_DOCUMENT_TOKEN_TO_BE_REPLACED 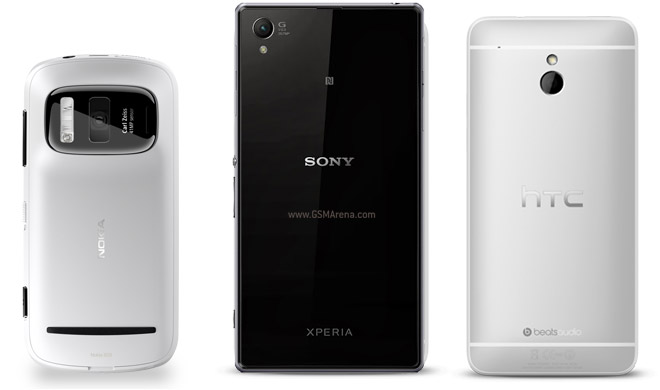 A shootout coming from Vietnam tries to provide an answer by pitting Sony’s new hotness, the Xperia Z1, against the Nokia 808 PureView and the HTC One mini. END_OF_DOCUMENT_TOKEN_TO_BE_REPLACED

Apple just announced the new iPhone 5s and bragged about its improved iSight camera. The new unit has a wider aperture (F/2.2 vs. F/2.4 for the iPhone 5) and “15% larger pixels” (1.5µm, up from 1.4µm). Feast your eyes on the first official camera samples from the new iPhone. 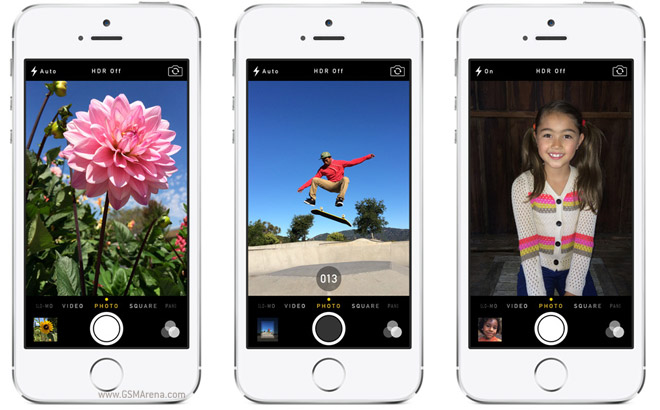 By the way, Apple skirted the subject a bit but the camera still shoots 8MP stills. END_OF_DOCUMENT_TOKEN_TO_BE_REPLACED 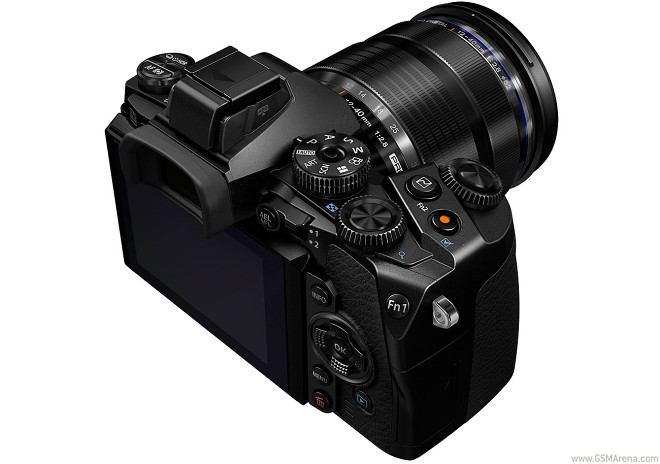 The Olympus E-M1 will become available in October with a body-only price of $1399.99/£1299.99. UK customers that pre-order prior to launch have a chance to get the HLD-7 battery grip for free. END_OF_DOCUMENT_TOKEN_TO_BE_REPLACED

The launch of Fuji X-A1 mirrorless camera might just be around the corner as the official press images along with the release info have been leaked. 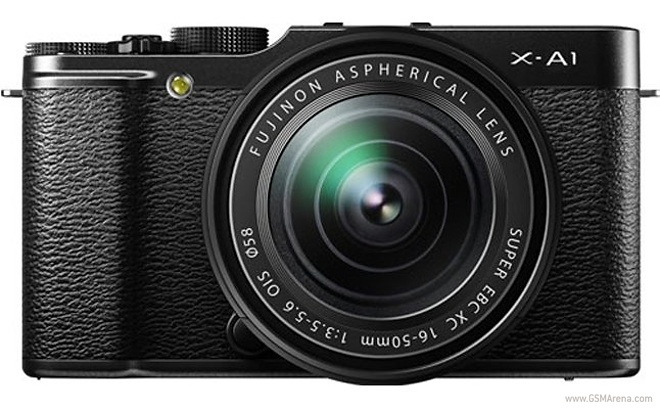 The upcoming mirrorless camera is said to be built around the FUJIFILM X series camera. The X-A1 will feature an interchangeable lens design, a large senor and the APS-C CMOS EXR processor. END_OF_DOCUMENT_TOKEN_TO_BE_REPLACED 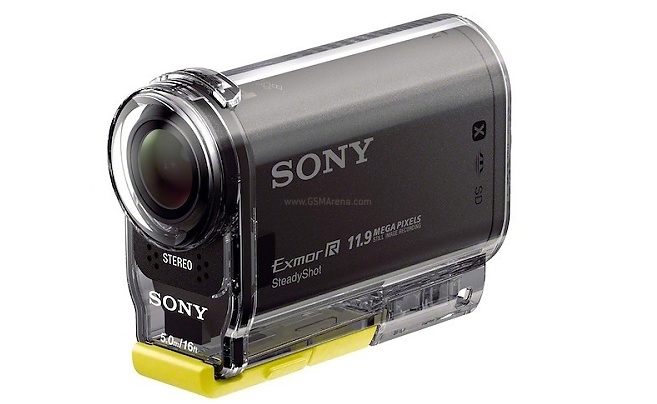 Sony’s Action Cam HRD-AS30V, the point-of-view video camera is designed exclusively to shoot full HD 1080p videos comes with an advanced design and optics. The Action Cam will come with a ruggedized waterproof housing, which is 35% lighter and 25% smaller than the previous models. END_OF_DOCUMENT_TOKEN_TO_BE_REPLACED

Fellow tech journalists have obtained a working unit DSC-QX10 we can see a lot of photos comparing the accessory-slash-standalone-camera with a number of top tier smartphone cameras and some high-quality dedicated shooters. 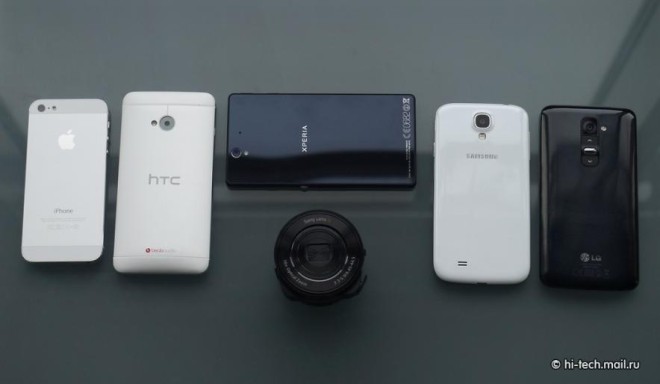 The lens style camera has a high resolution of 18.2 MP and some 10x optical zoom, a built-in battery and a memory card slot.Still, as the preview confirms, in terms of image quality, it’s not much better than a 13MP high-end smartphone. END_OF_DOCUMENT_TOKEN_TO_BE_REPLACED 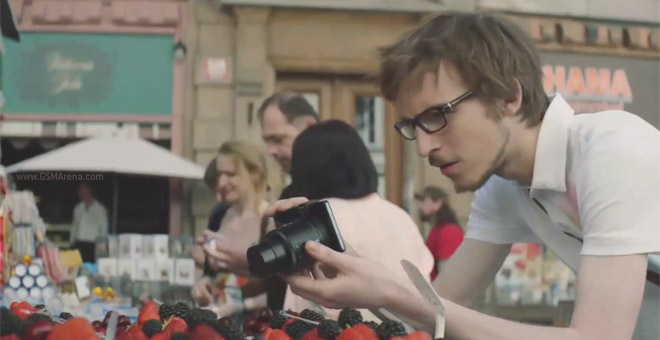 Most of the specs we’ve seen already, but there are questions regarding video recording and dimensions that had so far gone unanswered. And by the way, just for the record, the QX10 and QX100 are called “lens-style cameras”. END_OF_DOCUMENT_TOKEN_TO_BE_REPLACED 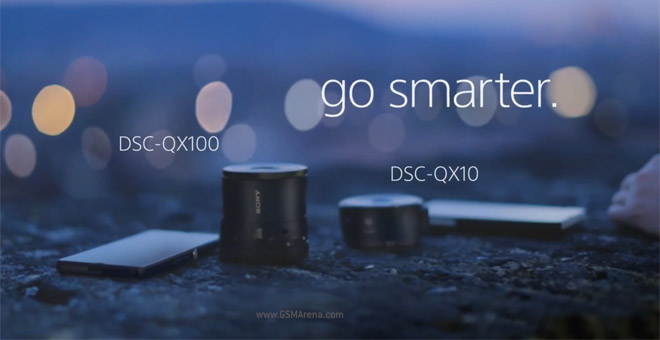 The QX devices are cameras that have been stripped down to the basics – lens, sensor and power to keep it all going. END_OF_DOCUMENT_TOKEN_TO_BE_REPLACED 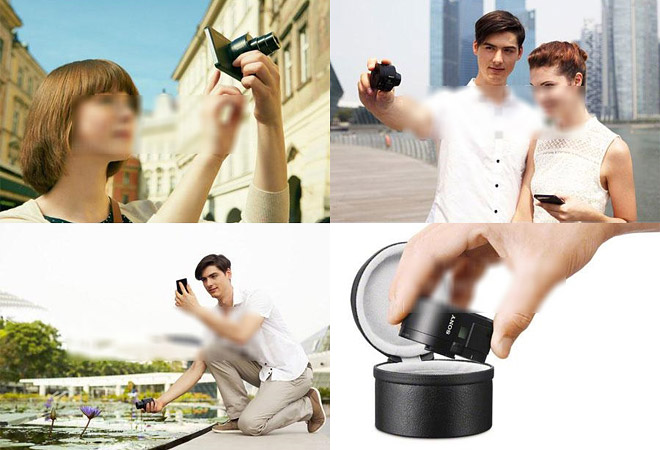 Besides looks, the images give out some of the vital specs and reveal a new way to attach the module to an Xperia Z1 (Honami). END_OF_DOCUMENT_TOKEN_TO_BE_REPLACED 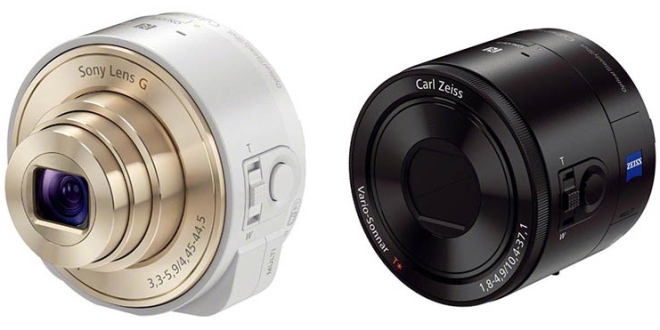 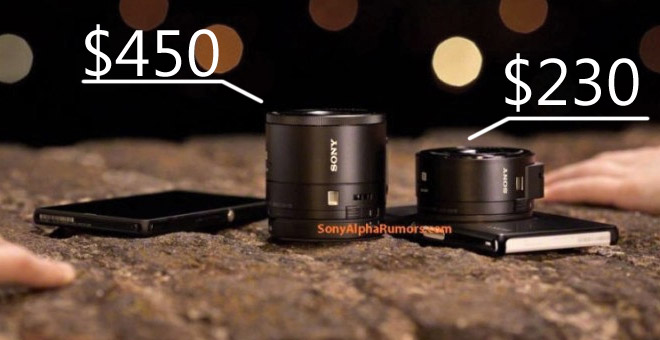 The high-end model – the QX100 – will reportedly use the same 1″ sensor and optically stabilized lens with F/1.8 aperture and 3.6x zoom as the Sony RX100M II. END_OF_DOCUMENT_TOKEN_TO_BE_REPLACED 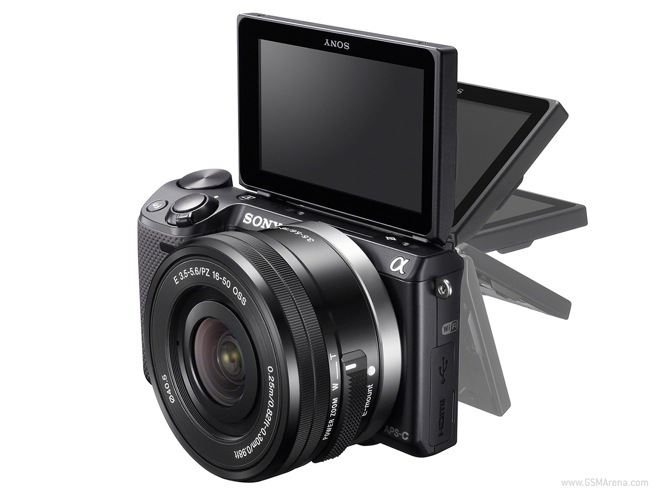 As you can imagine, the NFC allows you to instantly pair the camera with your Android smartphone and transfer images over Wi-Fi using Sony’s PlayMemories Camera app, which is also available on iOS. Other than that the NEX-5T has a 16.1 megapixel APS HD CMOS sensor with 99-point Fast Hybrid auto focus system that combines phase detection and contrast detection autofocus methods for quick and reliable focussing. END_OF_DOCUMENT_TOKEN_TO_BE_REPLACED