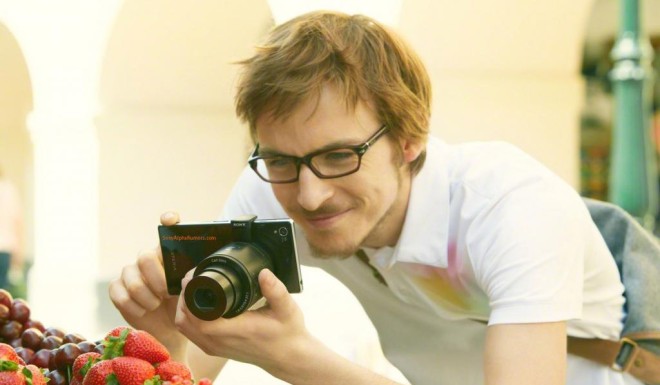 The lens-cameras will attach to a smartphone, therefore transforming it into a high-end point and shoot snapper via a wireless connection. The handset’s display will work as a viewfinder (a dedicated app will more than likely be involved in the process). 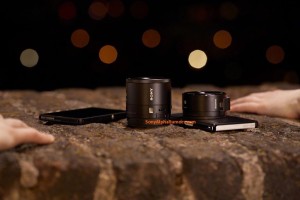 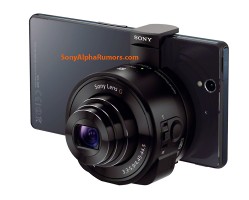 The lens-camera duo will feature two different sensors. The top-end model will pack the 1″ 20.2MP Exmor R sensor and f/1.8 Carl Zeiss lens from the Sony RX100 II compact imaging powerhouse. You can see it attached to Sony’s upcoming Honami i1 Android flagship in the main photo above. A Sony Lens G named model (pictured in the top right photo) will sport 10x zoom lens with 1/2.3″ 18MP CMOS sensor.

It will hardly be a surprise if the products get unveiled side by side at Sony’s IFA press event next month. We’ll be there, so be sure to tune in for the full scoop.