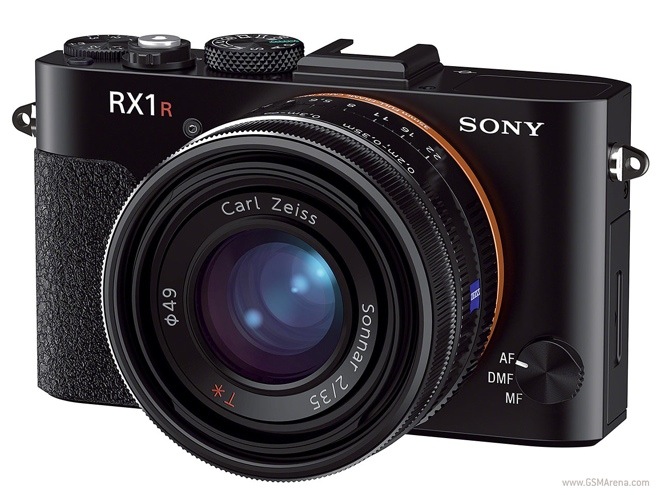 The RX1R gets a minor improvement over the RX1. The new model gets rid of the optical low-pass filter (OLPF) found on the RX1R whose purpose is to suppress moiré and color artifacts. The removal of the filter helps the camera achieve even greater resolution through the same sensor with sharper images. 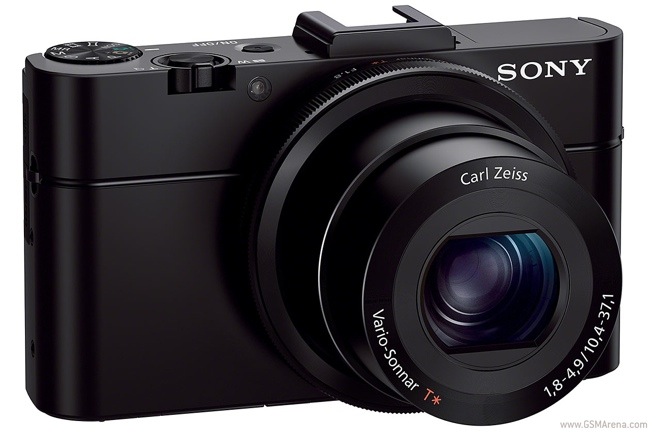 The RX100 II, on the other hand, gets a brand new 1-inch, 20.2 megapixel backside illuminated CMOS sensor. Sony claims it is the world’s first 1.0-type back illuminated sensor ever developed and offers 40% more sensitivity in low-light situations compared to the previous generation model. The RX100 II also gets Wi-Fi and is the first Sony camera to include NFC for quickly transferring content to compatible devices, such as smartphones and tablets.

Other additions include a hot shoe for connecting an additional flash, electronic viewfinder or flash and the display is now fully articulating. Lastly, the RX100 II can record videos in 1080p24 mode.