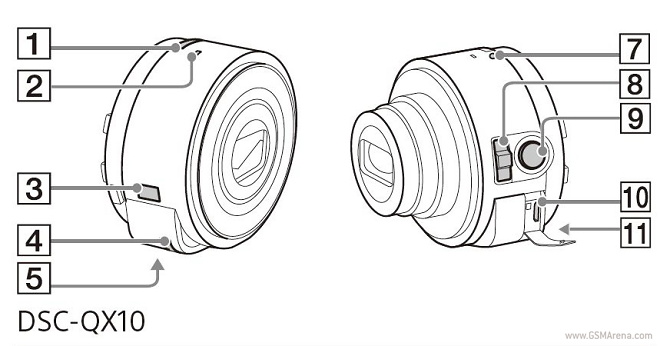 According to the user manual images, the QX10 and QX100 will have their own power buttons, microphone, status indicator display, hook for belt, ring control, shutter button, multifunctional jack and a socket to mount the lens on a tripod. Sony is expected to announce both the camera lenses at its dedicated event on September 4 ahead of IFA 2013. Stay tuned to our website, as we will be bringing you all the latest happenings from the show as it unfolds.