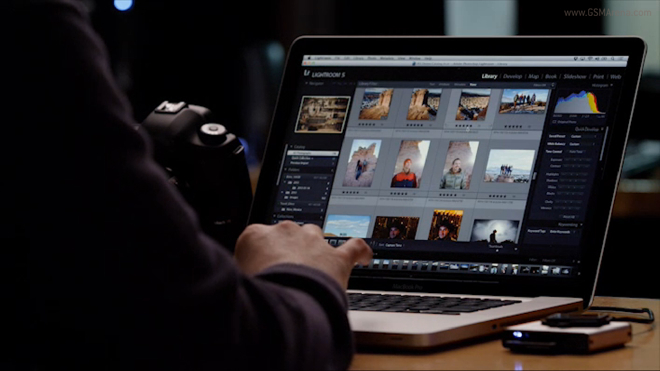 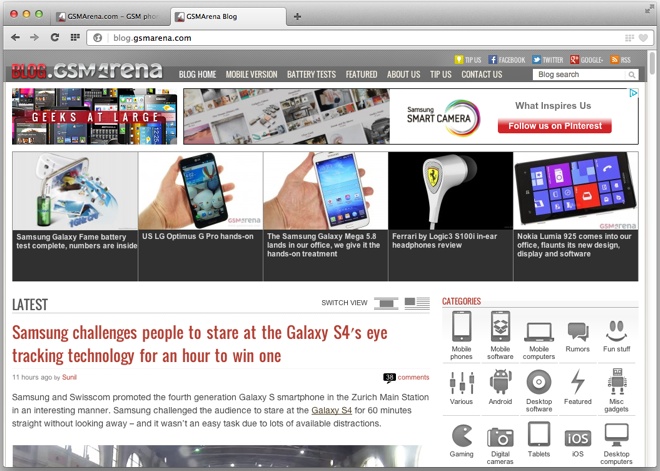 Other major changes in this version include a completely revamped interface. You’ll notice that the address bar and the search bar have finally been combined into one. The speed dial screen has a new look with support for folders and there are two more tabs for Stash and Discover. END_OF_DOCUMENT_TOKEN_TO_BE_REPLACED 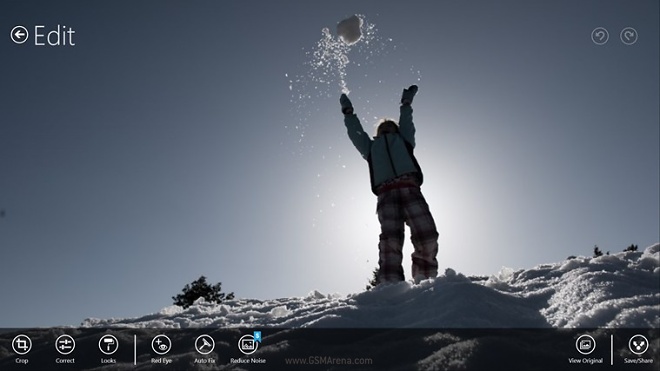 Photoshop Express comes with the ability to crop, straighten, rotate, flip, remove red eye and other basic functions. The auto-fix feature in the app allows you to adjust brightness, exposure and shadows in one-touch. END_OF_DOCUMENT_TOKEN_TO_BE_REPLACED 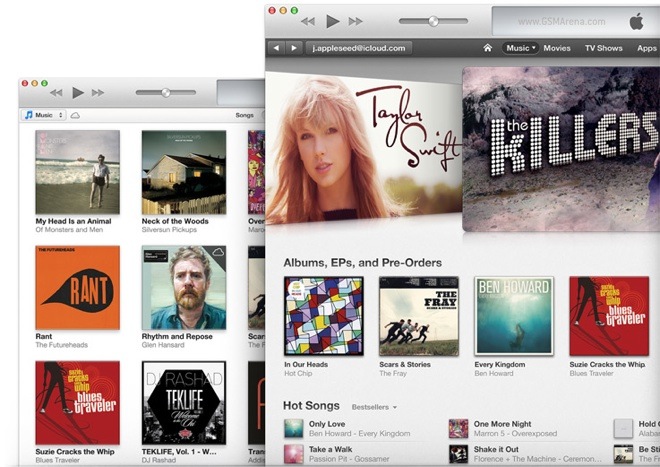 Other changes include improved Songs view, where you can now view the album art even in the Songs view and multi-disc albums now show as one album in the Album view. There is also a new Update tab for the Apps section where you can view updates for your downloaded iOS apps. Lastly, there are some performance improvements while searching and sorting large libraries. END_OF_DOCUMENT_TOKEN_TO_BE_REPLACED

The new feature comes with support for Google’s Knowledge Graph for four additional languages, bringing the total up to 13. END_OF_DOCUMENT_TOKEN_TO_BE_REPLACED

Rovio announces Angry Birds Seasons: Abra-Ca-Bacon, to hit your appstore on May 16

Rovio has just announced the latest update for the Angry Birds Seasons game. Dubbed Abra-Ca-Bacon, the new release is set to bring some interesting features to the franchise. 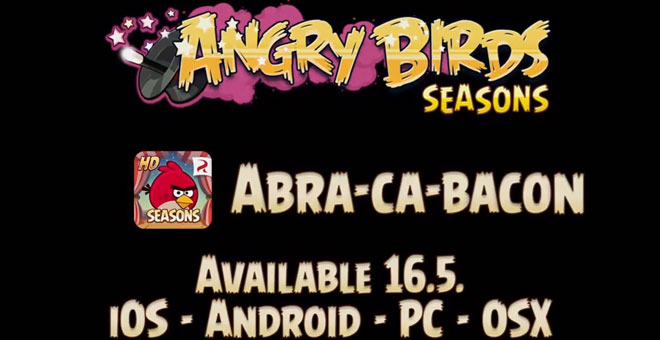 One of them is the addition of Magic Portals which allows you to teleport Angry Birds, Bad Piggies and everything else in the game. Furthermore, there are 30 new levels joined by six bonus levels for your unlocking pleasure. END_OF_DOCUMENT_TOKEN_TO_BE_REPLACED 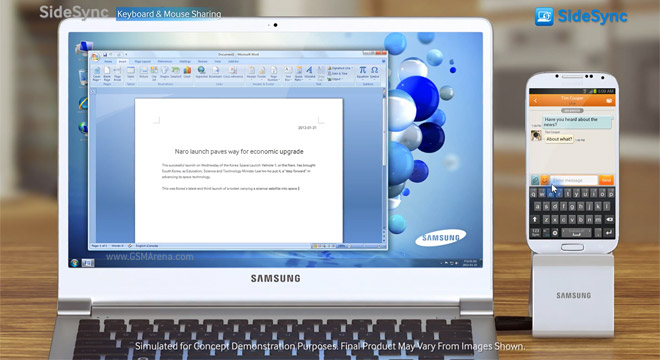 When you hookup a Galaxy phone to a computer running SideSync, files on the phone will be backed up and then the magic starts to happen. END_OF_DOCUMENT_TOKEN_TO_BE_REPLACED

Speaking at the Wired Business Conference in New York City, Windows chief Julie Larson-Green revealed that Microsoft will be releasing a public preview of Windows 8.1 in its upcoming Build conference in June. A final version of the OS is expected to be released near the end of the year, as we had originally heard. END_OF_DOCUMENT_TOKEN_TO_BE_REPLACED 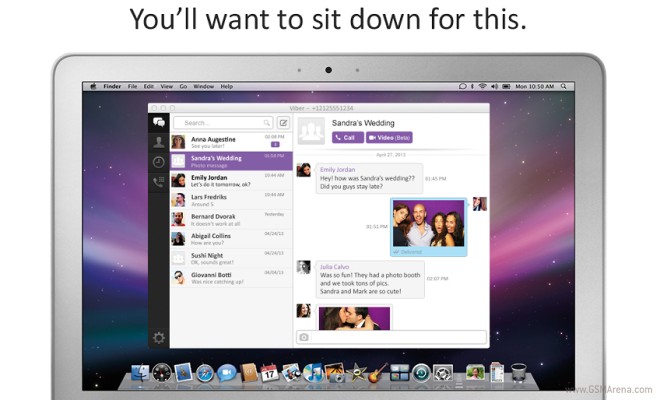 If you’re looking for an alternative to Skype, Viber now gives users the ability to place calls not only to other mobile users, but also to desktops. END_OF_DOCUMENT_TOKEN_TO_BE_REPLACED

It’s been six months since Microsoft launched Windows 8 for the masses and yesterday the company shared that it has already reached a significant milestone – 100 million sales. 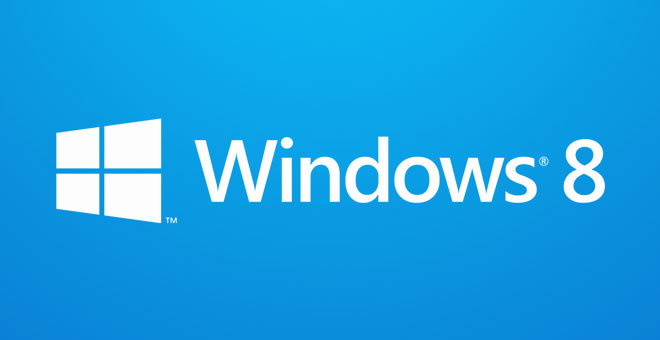 The 100 million sales mark isn’t groundbreaking, as the software giant has been selling Windows 7 at a similar rate. Even Microsoft acknowledges there’s room for improvement. END_OF_DOCUMENT_TOKEN_TO_BE_REPLACED

But that’s not all. Adobe is also shifting to a subscription model for its apps, which means instead of paying full price for them upfront, you will now have to pay either a yearly or monthly fee for using them. END_OF_DOCUMENT_TOKEN_TO_BE_REPLACED 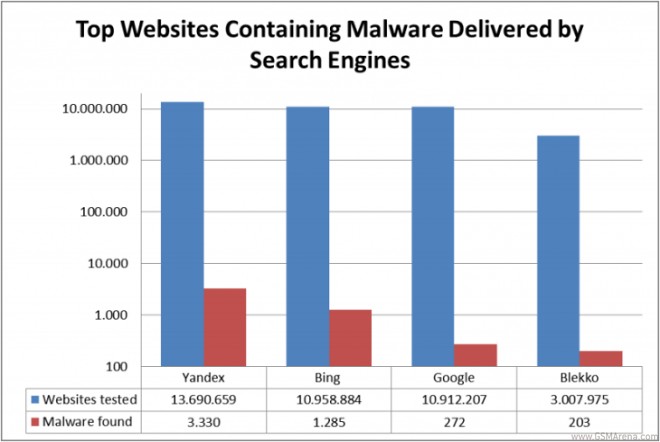 Microsoft’s Bing delivered more than four times as many infected with malware websites than Google. The chart above shows the results – from almost 11 million results on Google around 272 were infected, while the same number of search results on Bing contained 1285 potentially dangerous pages. END_OF_DOCUMENT_TOKEN_TO_BE_REPLACED

Google Now is headed for the desktop version of Chrome as an extension (in Russian only, not fully functional yet), but it seems that the mind-reading information service will make its way to the Google homepage as well. References to Now and cards have been discovered in a JavaScript file loaded by Google.com, but the functionality isn’t there yet.

The customizable iGoogle homepage was retired a while back, but Now might prove to be a worthy successor. END_OF_DOCUMENT_TOKEN_TO_BE_REPLACED

Windows 8.1 previewed on video, check out the new features

The first major update to Microsoft’s new Windows 8 operating system is on the way, and a leaked video of its beta has shown off some of the planned improvements. 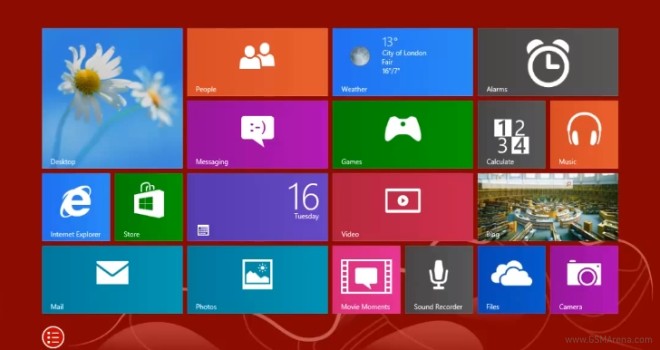 And while those of us hoping against hope that a Start button could once again make an appearance will be left out in the cold, there are a few improvements here and there that are worth taking a look at. END_OF_DOCUMENT_TOKEN_TO_BE_REPLACED 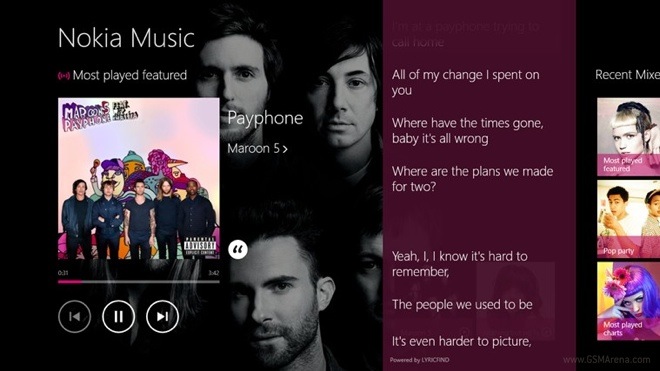 The Nokia Music app, as you might know, let you stream music from Nokia’s vast library and even download them to play them offline. Nokia also offers features such as curated mixes, which are essentially ready-made playlists spanning across different genres and artists, and provides suggestions based on the music you listen to. END_OF_DOCUMENT_TOKEN_TO_BE_REPLACED