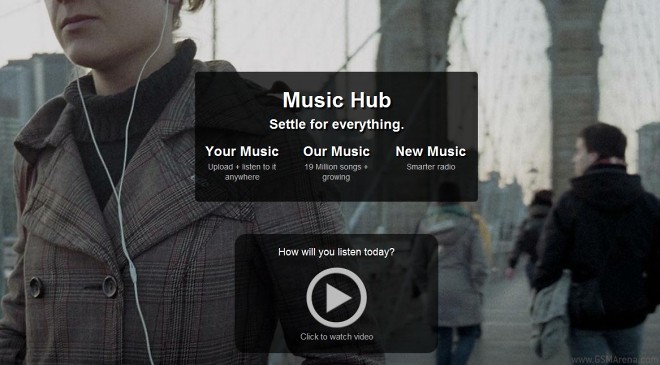 Facebook could buy Face.com, make tagging easier than ever

There are unconfirmed reports circling the web saying that Facebook is aimed at buying face recognition company Face.com for between $80 and $100 million.

This might mean that Facebook will implement the face recognition technology of Face.com to automatically tag the people in your photos and spare you the effort. END_OF_DOCUMENT_TOKEN_TO_BE_REPLACED

The posts are no longer displayed in a contiguous manner but instead appear in their own separate boxes. But most importantly, images now appear 3x bigger than before and span from edge to edge. Albums are also bigger now and show thumbnails for the contained images arranged in a single large grid. You can see from the first two pictures how it looks and how it looked before in the third picture. END_OF_DOCUMENT_TOKEN_TO_BE_REPLACED 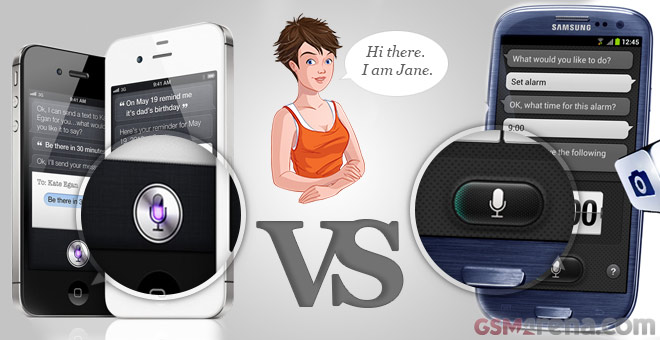 The latest one of the bunch is called S Voice. It is a love child of Samsung’s hate towards Apple and desire to pack as many features as possible in the Galaxy S III. It’s only logical then to see which one will serve you best – Apple’s Siri, Samsung’s S Voice or the third-party Speaktoit Assistant for Android. END_OF_DOCUMENT_TOKEN_TO_BE_REPLACED

There have been talks for SMS/MMS service to the emergency 911 number for quite some time but Verizon is the first to actually do something about it. 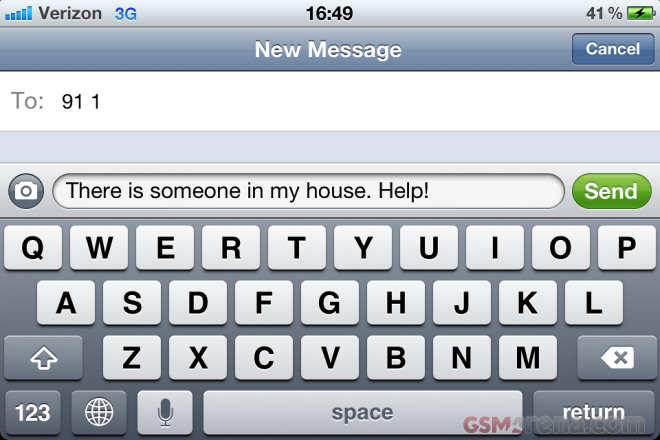 A few days ago Verizon announced it is working closely with TeleCommunication Systems to provide SMS support for 911. END_OF_DOCUMENT_TOKEN_TO_BE_REPLACED

The Samsung Galaxy S III not only launched with some impressive software features by Samsung, but it also comes with a couple of interesting third party offerings. Flipboard, a popular social-network aggregation app, is launching for Android exclusively on the S III (it will come to other devices later). The other feat is a roomy free online storage from Dropbox. 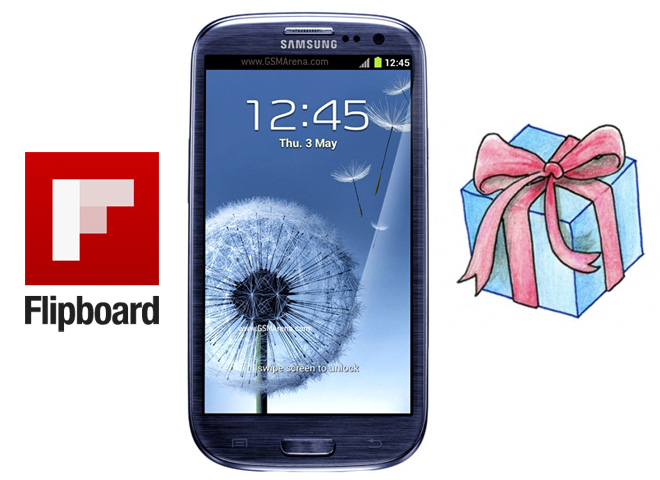 Flipboard rose to popularity as an iOS app, but S III owners will be the first droid users to enjoy the magazine-like format for social media and RSS feeds. END_OF_DOCUMENT_TOKEN_TO_BE_REPLACED 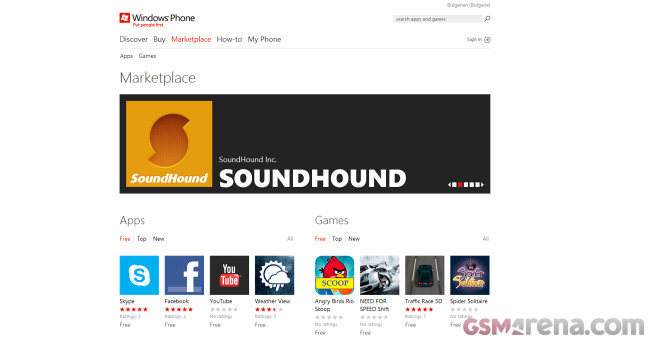 That’s why last September Microsoft launched the Web Marketplace where you can browse and purchase apps directly from your browser. It’s a neat feature, much like the one Android users have been enjoying for a while now. END_OF_DOCUMENT_TOKEN_TO_BE_REPLACED

Apple is under fire once again due to its App Store policies, this time for rejecting apps that use the Dropbox SDK. It goes like this: some developers were found complaining on Dropbox forums that their apps made using the Dropbox SDK are being rejected by Apple. 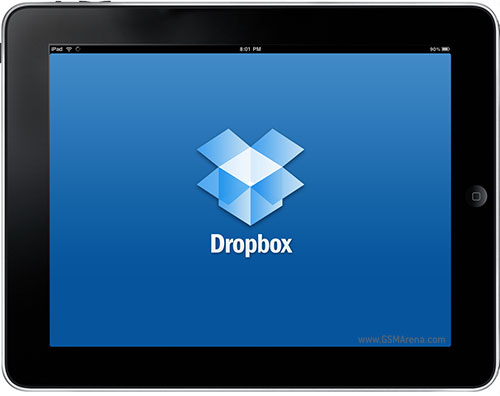 The reason given by Apple for these rejections is that these apps do not use in-app purchasing and instead open Safari and take the user to the Dropbox site and lets them purchase additional storage from there. Apple has had this rule for some time now that any app-related purchase should always take place within the app itself using in-app purchasing and not outside the app. Any app found in violation of this rule will be rejected or removed. END_OF_DOCUMENT_TOKEN_TO_BE_REPLACED

The Skype app for iOS got updated and brings with it some useful changes. The list of new features includes the ability to move your own video preview around. You know, the little window that appears at the bottom of the screen during a video call. 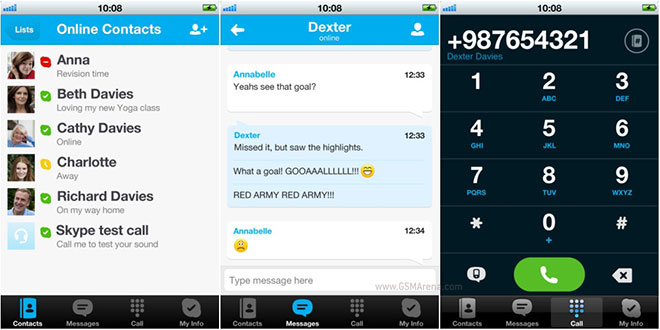 Other changes include a new UI design for contacts, messages and log in screen, improved accessibility, improved stability and bug fixes. The iPad version of the app also received these changes except for the UI redesign. END_OF_DOCUMENT_TOKEN_TO_BE_REPLACED

Microsoft has just updated its SkyDrive app on iOS and Windows Phone to version 2.0. The application now supports the iPad, including the Retina screen on the latest one, and there are other new tidbits meant to make the life of the users of both platforms a lot easier. 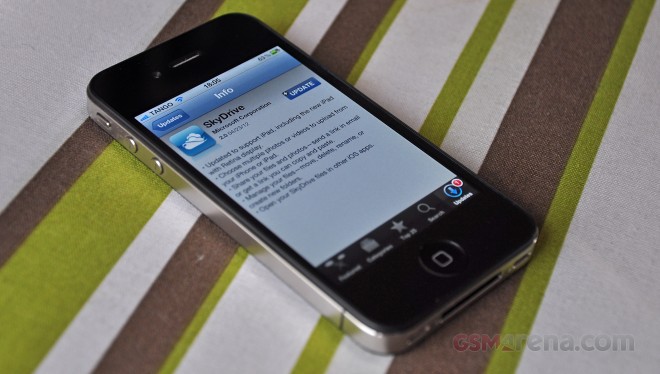 To start with, you can now choose multiple images or videos to upload from your device. The full lists follows below.

Update: Microsoft has also released desktop apps for Windows and MacOS allowing you a local access to your files in lieu of what Dropbox does. These aps are just preview versions, but they are a clear sign of what’s coming. Now it’s Google’s turn to come up with a stronger card. END_OF_DOCUMENT_TOKEN_TO_BE_REPLACED

Skype for Windows Phone no longer in beta 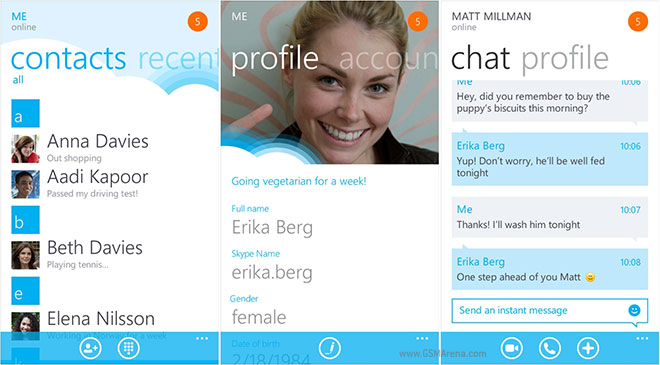 However, there are still some caveats left. The application cannot run in the background, which means once you exit it you cannot get calls anymore, nor do you get any toast notifications from it. END_OF_DOCUMENT_TOKEN_TO_BE_REPLACED

Read it Later is now Pocket

If you like reading on your phone then you may have used or heard of Read it Later. One of the most popular reading apps around, Read it Later allowed you to mark sites on your desktop browser for reading later and then when you go to the mobile app you would find them there properly formatted for the display of your smartphone.

Read it Later has now gone through a major redesign and is now called Pocket. The developers have changed almost every visible aspect of the application, and it looks almost nothing like the old one. It is also completely free, unlike Read it Later, which was sold in free and paid versions. END_OF_DOCUMENT_TOKEN_TO_BE_REPLACED 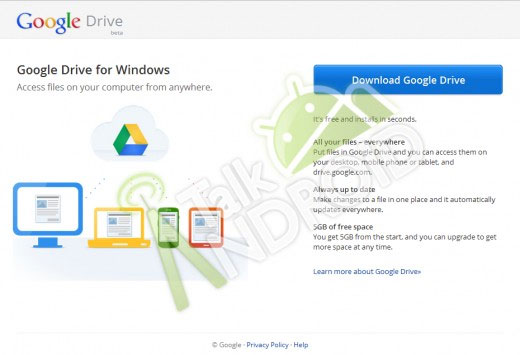 The guys from TechCrunch got their hands on the Google Drive app for Mac OS X, proving the search giant’s intention of launching its newest service in the nearest future. END_OF_DOCUMENT_TOKEN_TO_BE_REPLACED 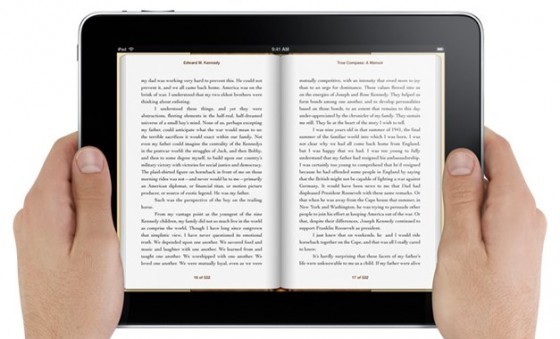 Hachette, HarperCollins, Macmillian, Penguin and Simon & Schuster have all been targeted alongside Apple for entering into pricing agreements over how much to charge for ebooks. END_OF_DOCUMENT_TOKEN_TO_BE_REPLACED

India is about to join the list of countries with fully operational 4G LTE networks. And the company responsible for this is Bharti Airtel, which also happens to be the fifth largest carrier in the world by number of subscribers. 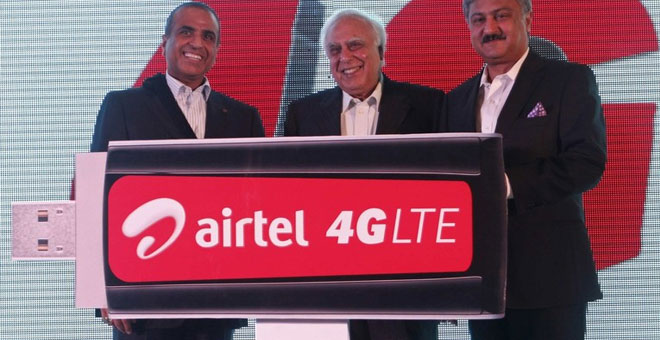 Kolkata, a large metropolitan area in Eastern India, is the first area to be blessed with 4G LTE service. It will be followed by Karnataka, Punjab and other parts of India in Q3 of this year. END_OF_DOCUMENT_TOKEN_TO_BE_REPLACED