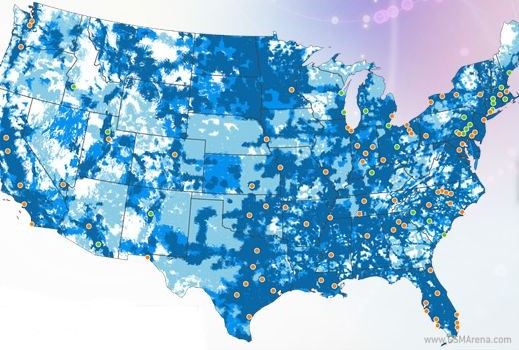 Sure enough, some of the clever hackers over at xda-developers have figured out how to turn it on and get LTE capabilities on some networks. END_OF_DOCUMENT_TOKEN_TO_BE_REPLACED

RIM has just released the new BlackBerry Messenger 7.0 into the BlackBerry App World. Its key selling point is the free Wi-Fi calling, which lets you do calls to all other BBM 7.0 users for free.

Other new stuff coming up with the BBM 7.0 is the synchronization with your BlackBerry ID profile, 16 new emote icons and notifications when new version becomes available. END_OF_DOCUMENT_TOKEN_TO_BE_REPLACED

The Whatsapp team says the Whatsapp app for Windows Phone 8 will go live very soon in the Store. It will be six times faster than before and later on it will get another update with new emoji set.

The Whatsapp messenger already made an appearance in the Windows Phone 8 Store, but was quickly pulled back as it obviously required some more polishing. It seems the team is ready with the new app and you will be getting in the next few days or weeks. END_OF_DOCUMENT_TOKEN_TO_BE_REPLACED

Sony has decided to extend its offer of 50GB of Box.com cloud storage for life for new Xperia owners. 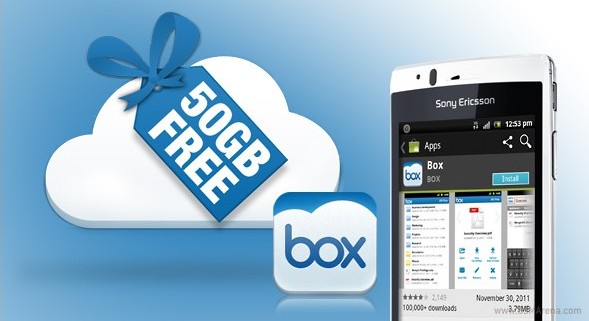 Until now, the offer was set to expire at the end of this year. END_OF_DOCUMENT_TOKEN_TO_BE_REPLACED

Sony’s own Flash tool beta released, will let you revert to Sony software

Sony has released its own Flash tool for download. It lets you flash back to a Sony-made ROM in case you have stranded into hostile custom software territory.

Currently only the Xperia S, arc and arc S are supported and an unlocked bootloader is a must. END_OF_DOCUMENT_TOKEN_TO_BE_REPLACED

Dropbox for Android updated with ability to move files and folders

We all love Dropbox here. It’s easily the best way to quickly transfer small files between devices without the hassles of using a cable and also great for backing up important data.

Now the Android version of the app has hit version 2.2.2, which brings with it a small but significant change. You can now move files and folders around, something that was annoyingly missing in the previous versions. Just tap on the drop down menu button next to the file or folder, and then use the Move option to select a location where you’d like to move it. END_OF_DOCUMENT_TOKEN_TO_BE_REPLACED

The Android version of the Google Search application has been updated and improves upon the Google Now functionality on Jelly Bean devices. There are some new cards that provide you with even more information. For example, Google Now will tell you about events nearby your location or provide suggestions to help with your research (not sure how this works). There are some functionalities that have been borrowed from iOS, such as the Passbook like ability to automatically pull up boarding passes from your Gmail to be scanned when you reach the airport and the Siri like ability to post status messages on Google+ using just your voice. END_OF_DOCUMENT_TOKEN_TO_BE_REPLACED

Google updates the YouTube app with iPad and iPhone 5 support

Google finally updated its YouTube app to support iPads and the latest iPhone 5. 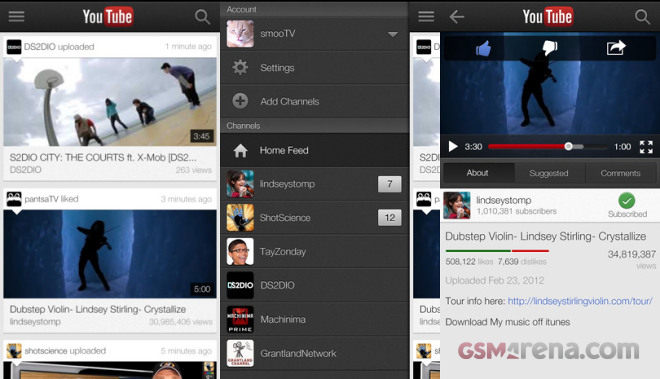 As you probably remember, Apple removed the default YouTube player from iOS 6, so Google was forced to release a dedicated app to the App Store. Until now though, the app had no support for Apple’s slates and the iPhone 5. END_OF_DOCUMENT_TOKEN_TO_BE_REPLACED

Up until now, the TomTom GPS navigation app for Android had one severe handicap: it wouldn’t run on displays wider than 480 pixels. 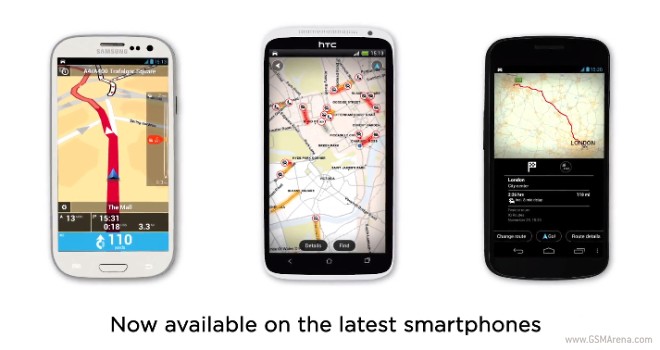 The latest update fixes that, and adds several other optimizations as well. END_OF_DOCUMENT_TOKEN_TO_BE_REPLACED

Gmail for Android 4.0 and 4.1 gets a major update, finally lets messages fit your device’s screen

Android’s previously leaked, long overdue Gmail update has landed on devices, running Android 4.0 and up. Users of such devices can freshen up their native email clients from the Google Play store. 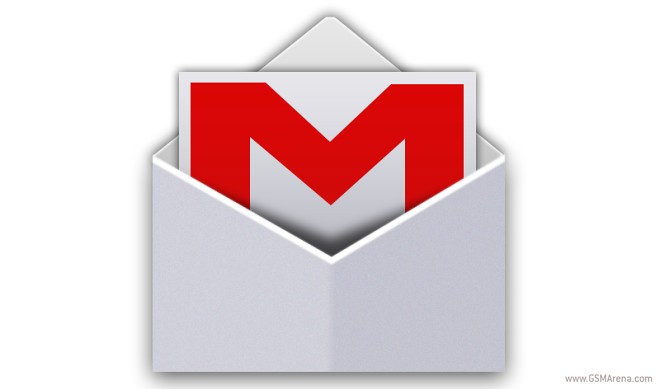 The most important new feature of the update is the long-requested ability to fit messages to the device’s screen. END_OF_DOCUMENT_TOKEN_TO_BE_REPLACED 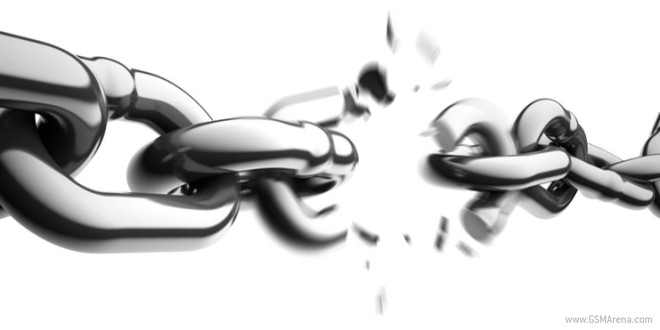 All you have to do is enter a code from your devices’ menu; there’s no need to send information to a website, pay anything or wait for an unlock code. END_OF_DOCUMENT_TOKEN_TO_BE_REPLACED

Recently, Google updated the comment system on YouTube and allowed users to use their Google+ profile ID in place of a generic YouTube ID to appear next to their comments. Now they have done something similar for the Google Play. 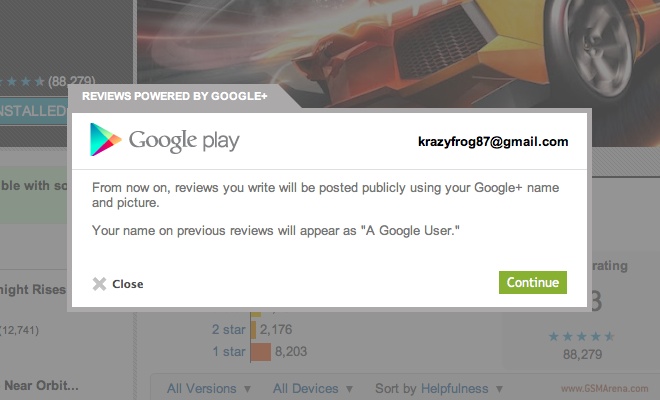 Now when you try to leave a review on Google Play, it will tell you that your reviews will appear under your Google+ profile ID. Unlike with YouTube, however, you don’t really get any say in the matter. END_OF_DOCUMENT_TOKEN_TO_BE_REPLACED

Nokia have released its HERE Maps on iOS. The app is free and brings along voice guided navigation (English) and the option to save maps for offline use. 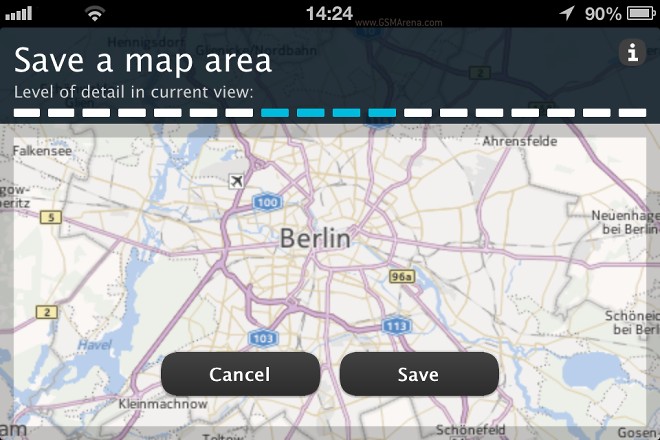 You can also get traffic information, where it’s available. END_OF_DOCUMENT_TOKEN_TO_BE_REPLACED

Hot on the heels of the leaked firmware for the Galaxy S III, the upcoming Android 4.1.2 Jelly Bean ROM from Samsung for the Galaxy S II has also been leaked. The ROM is said to be very stable, which indicates it was in its final stages and that Samsung would probably start rolling it out soon. 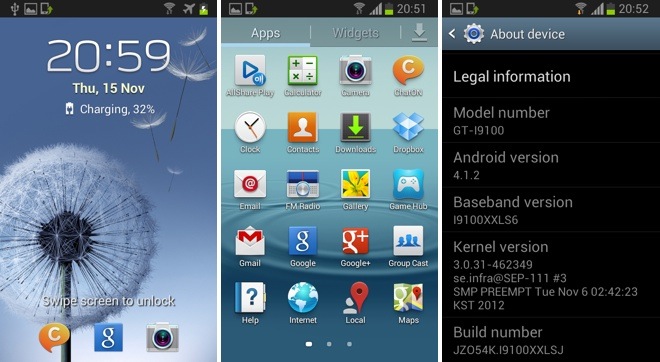 Being a Jelly Bean ROM, it brings with it the usual Jelly Bean features, such as Project Butter and Google Now. You will also notice that the TouchWiz interface on the S II has been updated and is now identical to the one on the Galaxy S III and the Note II, down to the bloop bloop sound when you touch the screen. END_OF_DOCUMENT_TOKEN_TO_BE_REPLACED

Nokia’s official blog Conversations has posted an article detailing 10 things you might have missed about the Lumia 920. 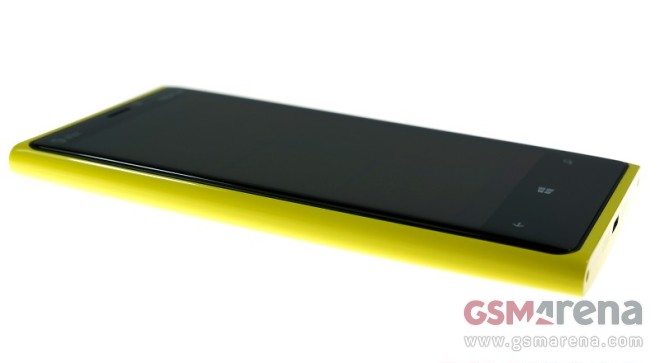 Did you know that the camera decoration and side buttons are made out of zirconium? Or that the LED flash on the back is a higher-powered dual one? Hop after the break for more. END_OF_DOCUMENT_TOKEN_TO_BE_REPLACED