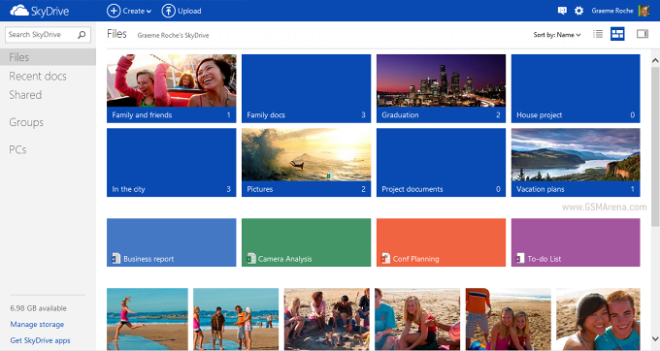 The abovementioned tweaks include improved, faster syncing with both Windows and OS X. END_OF_DOCUMENT_TOKEN_TO_BE_REPLACED

Siri’s in for some Google competition on iOS, Voice Search coming soon

Google is on track to revamp its Search app on iOS and improve the voice search by adding Google Now-flavored recognition. 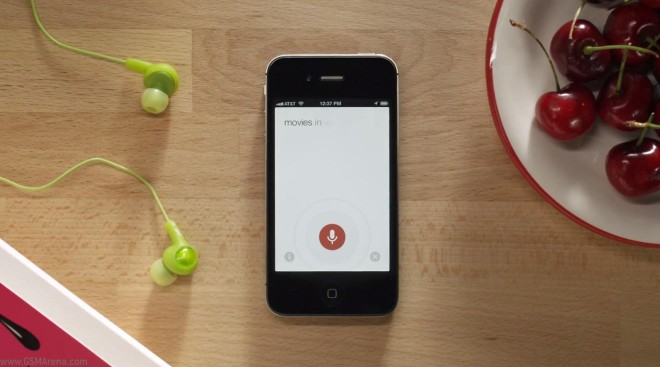 The update will be available soon with no further specifics provided as to when exactly. END_OF_DOCUMENT_TOKEN_TO_BE_REPLACED

AT&T will discontinue its 2G service in 2017, you probably won’t notice

You may have heard already – AT&T is planning on shutting down its 2G network, GSM voice, GPRS/EDGE data and all. It won’t happen for a long, long time so no need to rush to the store if you don’t have a 3G-enabled smartphone – the shut down is planned for January 1, 2017. 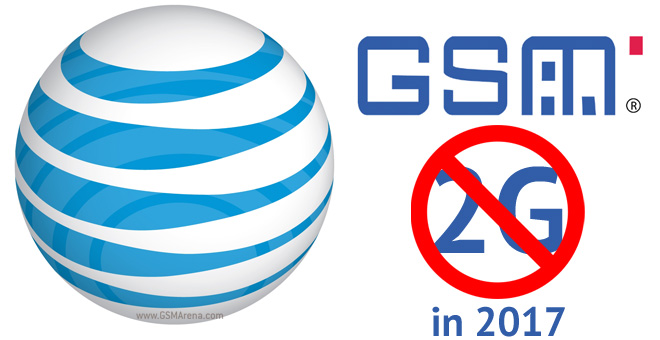 What does that mean for regular users? Not too much for sure. AT&T estimates that only 12% of their postpaid customers still use 2G phones. Virtually all new phones (except a few sub $50 SIM-free featurephones) support 3G, but it won’t matter – how likely are you to keep the phone you have now for 4-5 more years? I wonder if it’s even necessary to wait that long. END_OF_DOCUMENT_TOKEN_TO_BE_REPLACED

You can now use any credit card with Google Wallet

Google released a cloud-based version of their Google Wallet app, which lets you use any credit or debit card by either Visa, MasterCard, American Express, or Discover. 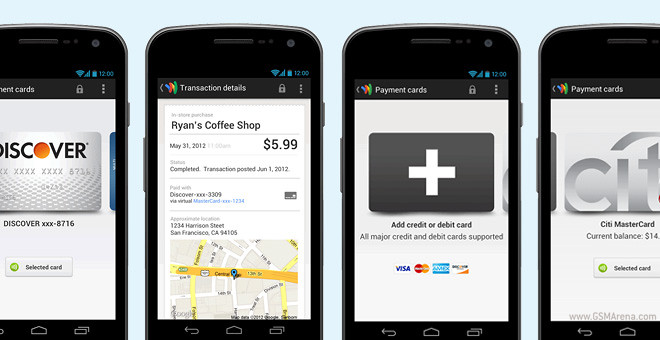 Google Wallet itself is still a very exclusive app that is available only on select devices, like the Galaxy Nexus smartphone and Nexus 7 tablet, the Galaxy S III, etc., and only in select countries. END_OF_DOCUMENT_TOKEN_TO_BE_REPLACED 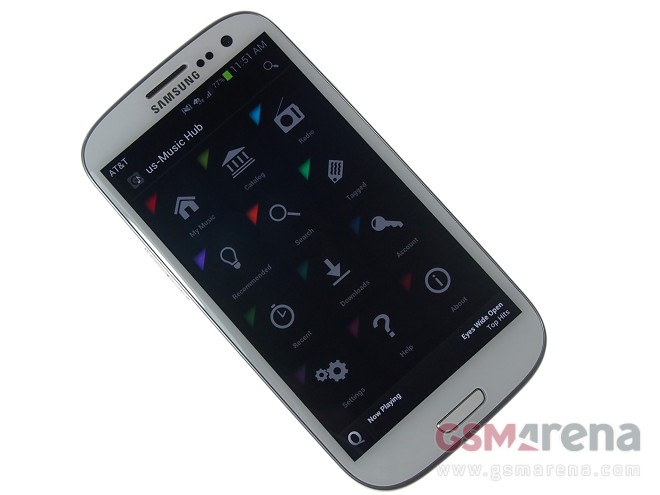 The service will be offered in free and premium variations with the latter set to cost $9.99 a month. END_OF_DOCUMENT_TOKEN_TO_BE_REPLACED

Apple has released yet another ad for the iPhone 4S highlighting the Siri functionality. And this time, they have none other than Mr. Martin Scorsese himself. 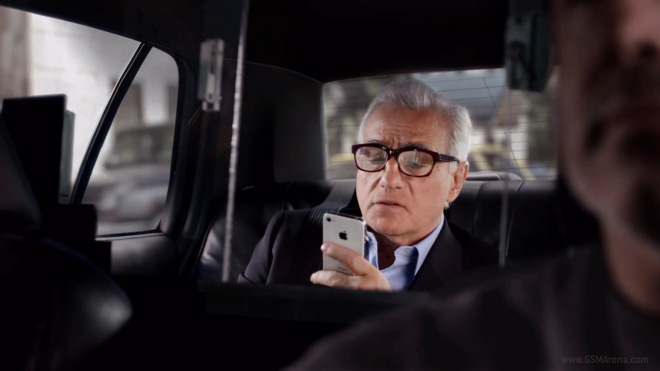 This new ad sticks to the same formula as the previous ones. The celebrity is using the Siri functionality on the iPhone 4S to manage day to day tasks such as changing appointment schedules, which highlights the ease of using just your voice to do these otherwise tedious tasks while simultaneously highlighting the conversational nature of Siri. END_OF_DOCUMENT_TOKEN_TO_BE_REPLACED

Carbon is a Twitter app for Android that has been in the works for quite some time now. It’s counterpart for Windows Phone was also released back in February. Now although some may blame the fact that the app is still not out yet despite being teased for months now on the slow development, the fact is that the developers were actually waiting for Google to allow them to submit paid apps in UAE, which is currently not possible. 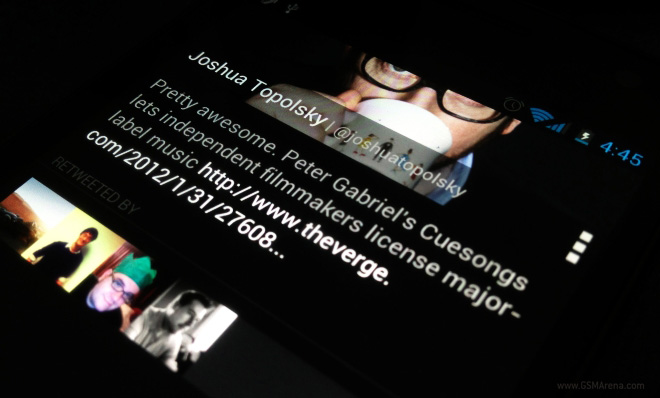 Unfortunately, that did not happen so now instead of waiting any longer the developers have decided to go ahead and release the app on the Play Store for free on July 22. END_OF_DOCUMENT_TOKEN_TO_BE_REPLACED

Samsung has ousted a trio of lighthearted ads for its Galaxy S III flagship, which focus on the AllShare Play, Group Cast and Share Shot abilities.

The first one is of a guy that “suffers” the nuisance of having to show a photo to a group of people, who apparently don’t own smartphones. END_OF_DOCUMENT_TOKEN_TO_BE_REPLACED

Final Fantasy III comes to Android, costs an arm and a leg

One of the most prominent members of the Final Fantasy legacy, Final Fantasy III, just made its way to Android with improved visuals. 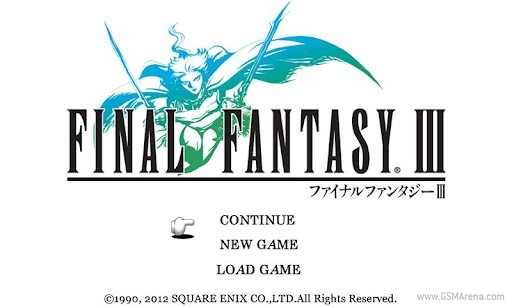 After more than a year of being available on iOS, the FF III port is of the updated 2006 version which features full 3D graphics. The title is already available at the Google Play store for the rather steep price of $15.99. END_OF_DOCUMENT_TOKEN_TO_BE_REPLACED 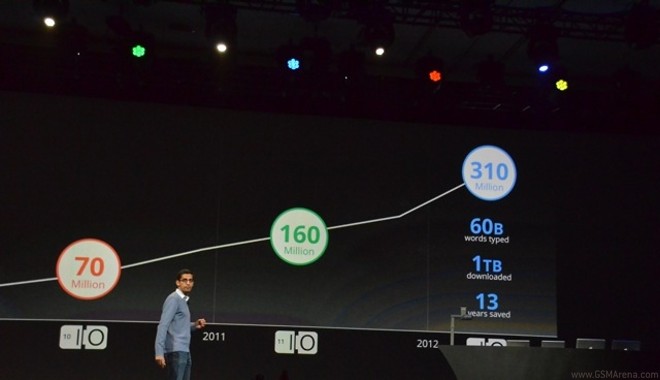 This makes Chrome the most popular web browser in the world. Year over year the jump of active users has almost doubled from the 160 million back in 2011. END_OF_DOCUMENT_TOKEN_TO_BE_REPLACED

Instagram has been updated for iOS and Android with the most prominent change being the revamped profile tab, which is now more intuitively arranged.

Sharing has received improvements too – users can opt to share their likes on Facebook. The usual array of bug fixes and optimizations are included in the update. END_OF_DOCUMENT_TOKEN_TO_BE_REPLACED

Meizu has just announced their own App Center has passed the 200 million downloads mark. This happens only three months after the 100 million milestone was reached. 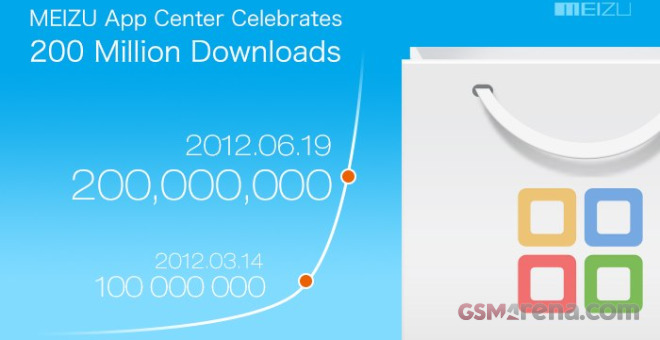 The Meizu App Center is available on all the latest Meizu smartphones including the MX and MX quad-core. END_OF_DOCUMENT_TOKEN_TO_BE_REPLACED 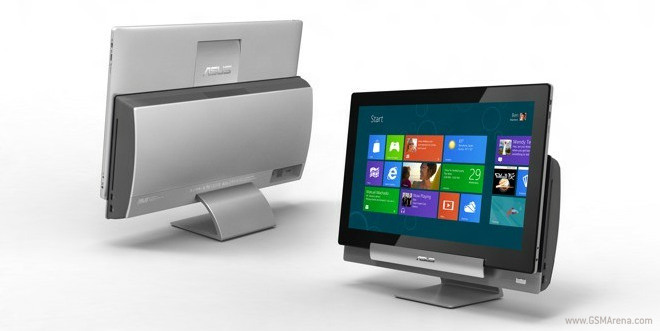 All new devices run on Windows 8, and the Transformer AiO does Android as well. END_OF_DOCUMENT_TOKEN_TO_BE_REPLACED

picplz to shut down permanently on July 3

By now you may have heard about or used the picplz service. They had mobile apps on iOS and Android that allowed you to capture, edit and upload image on to their servers. From there the users had the option to share the image to other social networking services.

picplz has now announced that it will be shutting down permanently on July 3. Their iOS and Android apps have also been pulled from the App Store and the Play Store respectively. END_OF_DOCUMENT_TOKEN_TO_BE_REPLACED

Get this one while its hot! The Dropbox app for the Samsung Galaxy S III, which offers 48GB of free cloud storage for all S III owners, has been ported for other devices.

This means that you’ll be able to install the dropbox apk from the S III on your device (if it’s rooted), and get some free cloud storage love. END_OF_DOCUMENT_TOKEN_TO_BE_REPLACED