Karateka resurrects, now available for the Xbox 360, soon for iOS, PC and PlayStation 3

Remember Karateka? The great 8-bit classic game is returning this year. A remake of the popular title for iOS, PC and PlayStation 3 is coming to bring a warm nostalgic feeling in the hearts of its fans. 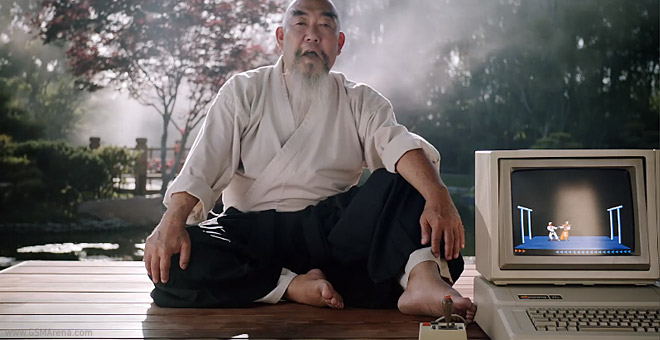 Karateka creator Jordan Mechner, who is also known for the Prince of Persia titles, has uploaded an extended director’s cut trailer of the upcoming game. END_OF_DOCUMENT_TOKEN_TO_BE_REPLACED

We have reported in the past on Valve’s plans for releasing the Steam client for the Linux platform. Keeping true to that promise, the company has released the first beta that can be installed on systems running Ubuntu 12.04 and above. 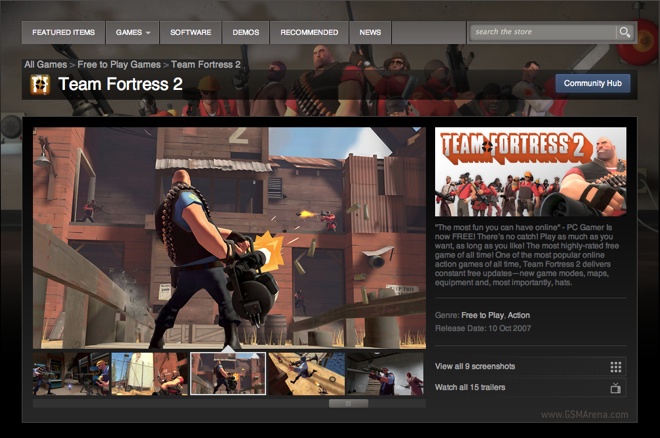 To start off, you will be able to play Valve’s highly popular, online multiplayer, free-to-play game Team Fortress 2. If that’s not enough, there are a whole bunch of other games as well, including Amnesia: The Dark Descent, World of Goo, Superbrothers: Sword & Sworcery EP, Serious Sam 3: BFE and many more. END_OF_DOCUMENT_TOKEN_TO_BE_REPLACED

After announcing the 10-inch Surface tablets based on Windows 8 and Windows RT, Microsoft is now reportedly working on a 7-inch model. Except, this one is more purpose-built, with the purpose being gaming. 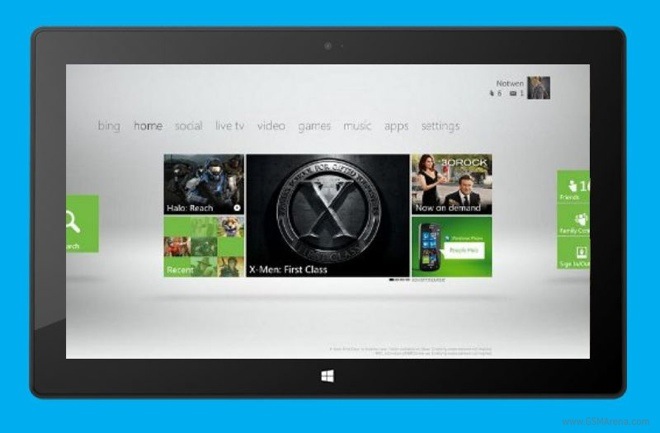 According to The Verge, Microsoft is said to be working on a 7-inch Xbox Surface tablet designed for gaming. The device is said to include an ARM processor with high-bandwidth RAM but the specifications could be altered for an unannounced Intel SoC. This device will neither be running on Windows 8 nor Windows RT, but rather a custom Windows kernel, similar to the current Xbox console. END_OF_DOCUMENT_TOKEN_TO_BE_REPLACED

We have already talked about Angry Birds Star Wars before. The game is based on the same gameplay mechanics as previous Angry Birds game but the birds have been replaced by Star Wars characters with some new abilities. 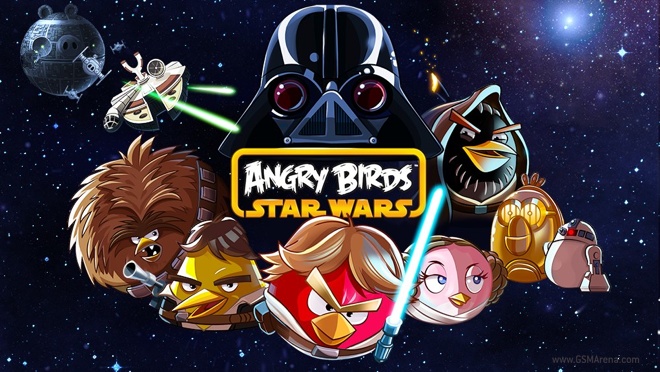 The game will be releasing this Thursday on November 8 and you can be sure we will have a review of the game for you to read. Until then, check out this new gameplay video, along with some of the other videos of the game released in the past. END_OF_DOCUMENT_TOKEN_TO_BE_REPLACED 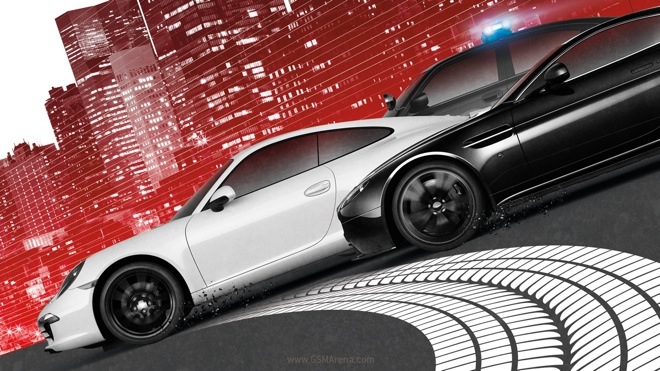 This time, however, the action won’t be limited to the big screen. A mobile version of the game has been released for iOS and Android and although it’s not exactly the same game as the console version, you will find similar races, cop chases and a great roster of cars in what promises to be one of the best racing games on the mobile platform. We put our seat belts on and decided to take it for a test drive. END_OF_DOCUMENT_TOKEN_TO_BE_REPLACED

EA outs Need For Speed: Most Wanted for Android and iOS

Alongside its launch for gaming consoles and PCs, Need for Speed: Most Wanted has also made its way to Android and iOS hardware.

EA has put 35 different cars for you to race with, ranging from exotics like the Lamborghini Aventador to heavy duty vehicles such as the Hummer H1. END_OF_DOCUMENT_TOKEN_TO_BE_REPLACED

Just when you though you couldn’t take any more of Angry Birds in any form here comes another new game. As we have mentioned it before, Angry Birds Star Wars is the fifth game in the Angry Birds series by Rovio and is based on, no prices for guessing, Star Wars. 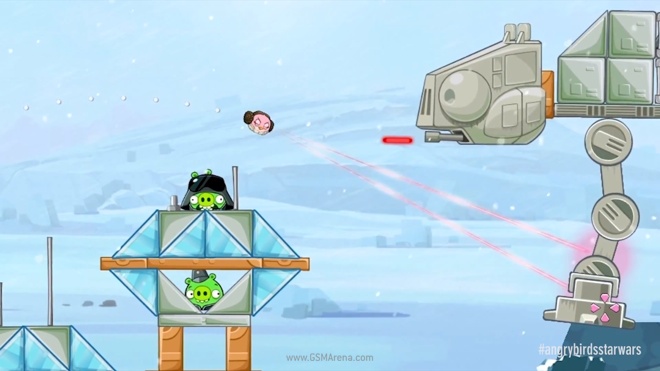 Rovio released a couple of teaser trailers this month but now a slightly longer video has been released, this time showing some of the gameplay. And you know what? It actually looks interesting. END_OF_DOCUMENT_TOKEN_TO_BE_REPLACED

The next installment in the Grand Theft Auto series will see the light of day some time in Spring next year. GTA V will be released for the PlayStation 3 and Xbox 360 consoles around that time according to a leaked photo of a retail display. 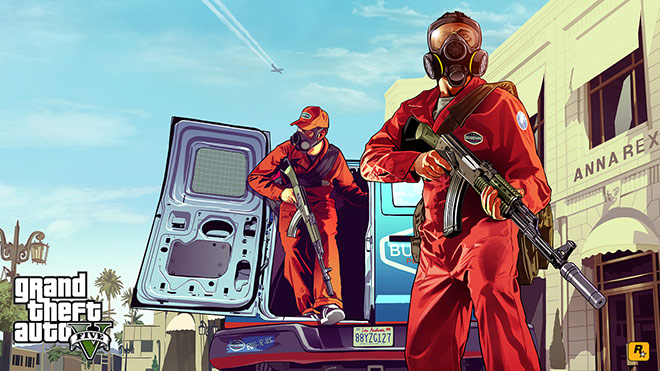 The game uses simple gameplay elements and cleverly designed levels to deliver the thrills. Let’s take a closer look at it. END_OF_DOCUMENT_TOKEN_TO_BE_REPLACED

Sonic Jump is the latest installment in the series of Sonic games for the mobile platform. However, unlike the other games that came before it, this is a brand new game and . Update: It seems this is a remake of a J2ME game released on mobile several years ago. 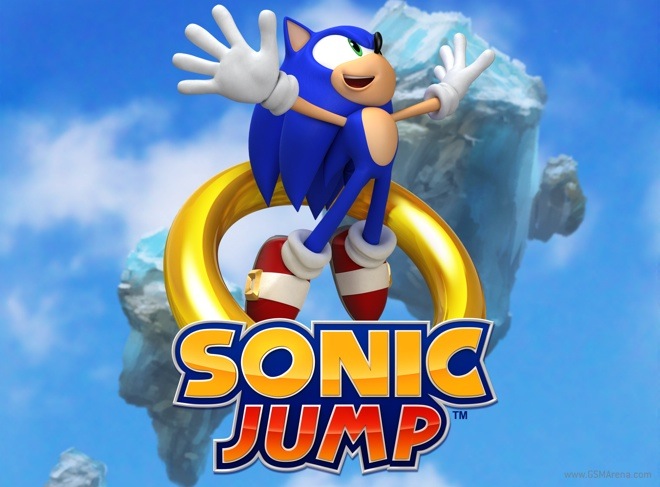 With Sonic Jump, the series has taken a new direction, and I mean literally at that. Instead of the previous side scrolling or the third person sprinting, Sonic Jump takes you straight up, as you vertically jump from one platform to another. We decided to take a look and see how well this new experiment works. END_OF_DOCUMENT_TOKEN_TO_BE_REPLACED

Letterpress, a new game for iOS from the creator of Tweetie 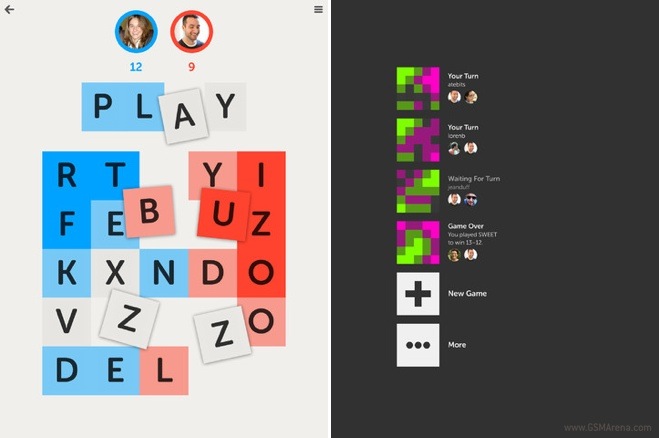 Last year, Brichter left Twitter to continue working for his own company, Atebits. He has been secretly working on his own app since then and yesterday it was finally released on iOS. Say hello to Letterpress. END_OF_DOCUMENT_TOKEN_TO_BE_REPLACED 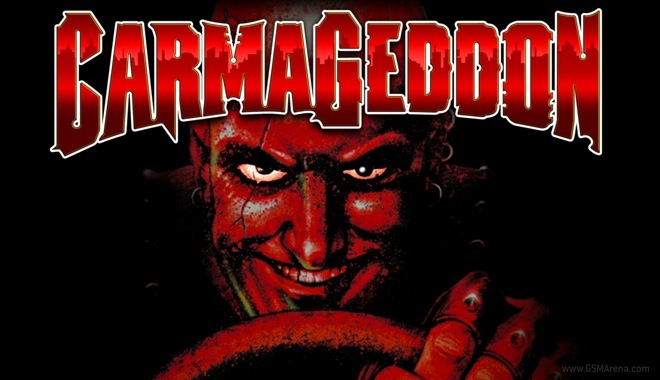 The game has now been ported over to mobile, with the iOS version out now on the App Store and an Android version supposedly in the works. We decided to take a look and see how it fares fifteen years after it originally came out. END_OF_DOCUMENT_TOKEN_TO_BE_REPLACED

Here is the Halo 4 launch trailer 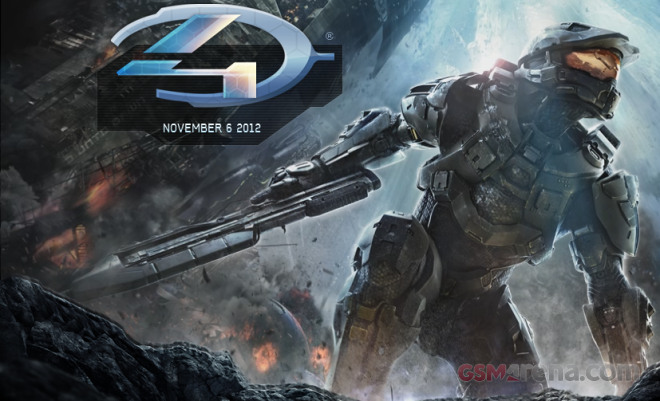 We decided to give the latest version a try and see how this 23 year old wine tastes from a new bottle. END_OF_DOCUMENT_TOKEN_TO_BE_REPLACED

DeadZone is an exclusive, multi-player only version of the standard Shadowgun. You play in similar environments as Shadowgun but you now have multiple characters to choose from and instead of dumb AI enemies you will be against much tougher human ones. END_OF_DOCUMENT_TOKEN_TO_BE_REPLACED