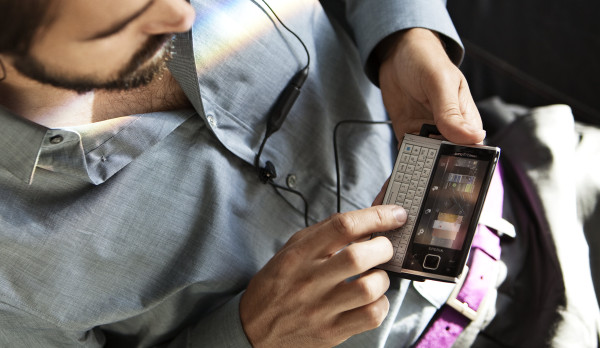 Ok, we won’t hold it against them – a software update “that will add stability and improved performance throughout the device” is definitely some good news to share in the first place. Who cares you still can’t get it online.
END_OF_DOCUMENT_TOKEN_TO_BE_REPLACED 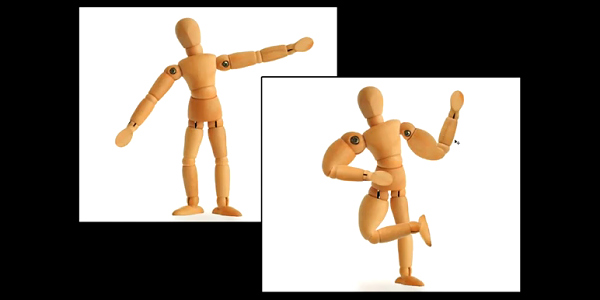 The new feature is rather funnily called Puppet Warp and it allows you to move parts of still objects as if they are physically in front of you. Well, it’s got more mundane applications as well – such as fixing distortion in photos. But heck, photo distortion is boring – see the Puppet dance for you. END_OF_DOCUMENT_TOKEN_TO_BE_REPLACED 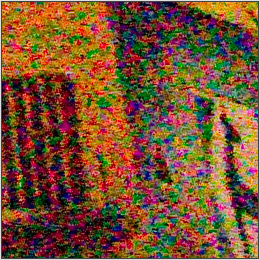 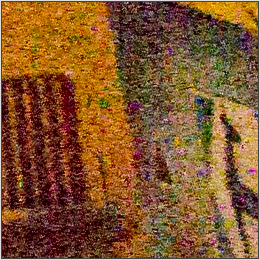 END_OF_DOCUMENT_TOKEN_TO_BE_REPLACED

We’re yet to put these two head to head, but for now check out END_OF_DOCUMENT_TOKEN_TO_BE_REPLACED

Update: that’s actually the Samsung Wave display up there. You can check our full preview of the thing here here. END_OF_DOCUMENT_TOKEN_TO_BE_REPLACED 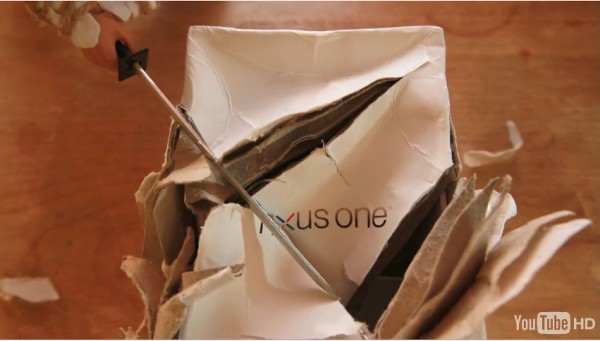 END_OF_DOCUMENT_TOKEN_TO_BE_REPLACED

But check out the video END_OF_DOCUMENT_TOKEN_TO_BE_REPLACED

END_OF_DOCUMENT_TOKEN_TO_BE_REPLACED 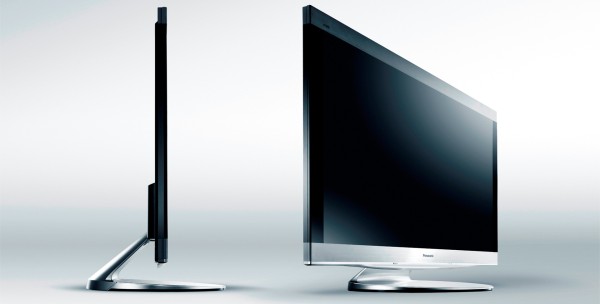 HDTV’s have been around for quite some time now – so much that they’ve successfully replaced the older CRT variety on floor stands quite successfully. Unfortunately, few of their ground-breaking features actually make sense to the general public. I myself have been involved in advising numerous HDTV buys so I know that personally. That’s the reason why a good primer on HDTV technologies and features such as the one below didn’t escape my attention.
END_OF_DOCUMENT_TOKEN_TO_BE_REPLACED 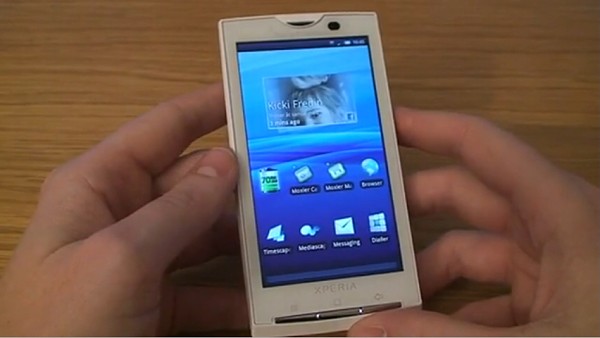 Now check out the video…
END_OF_DOCUMENT_TOKEN_TO_BE_REPLACED

END_OF_DOCUMENT_TOKEN_TO_BE_REPLACED

James Cameron’s Avatar is the director’s first movie after Titanic. Yeah, it’s been some time, I know. The story behind the movie is simple – humans have found a distant planet, source of some precious minerals and there is an indigenous tribe of blue humanoid creatures that stands in the way of harvesting the minerals. END_OF_DOCUMENT_TOKEN_TO_BE_REPLACED

HTC will use the new “Quietly Brilliant” brand message as a part of their world-wide advertising campaign that puts “YOU” (the user) in the center of the advertising message. The slogan in all marketing materials will be something along the lines of “You don’t need to get a phone. You need a phone that gets you.” END_OF_DOCUMENT_TOKEN_TO_BE_REPLACED