The iPhone 4 and iPad 2 may not have a fancy 3D display but that does not mean you won’t be able to view 3D content on them and prove that Jeremie Francone and Laurence Nigay from the Laboratory of Informatics of Grenoble at the EHCI Research Group have come up with a brilliant new app called i3D. 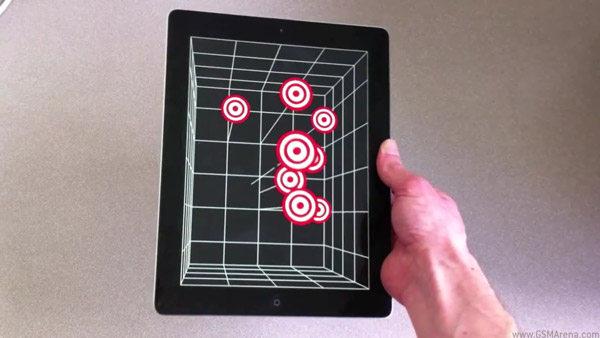 We’d already told you an app like this was in the works and now it’s finally available. It uses the front facing camera on the iPhone 4 and iPad 2 to track the head movements and the angle from the screen of the user and then adjusts the objects on the screen accordingly in real-time, so that it gives a sense of depth to them. And the best part about this is that it does not require 3D glasses at all. END_OF_DOCUMENT_TOKEN_TO_BE_REPLACED

One of our readers sent us this video that he shot of the eruption of the Grímsvötn volcano, situated under a glacial lake of the same name in Iceland. The volcano erupted on 21st of May and managed to release more ash in 48 hours than Eyjafjallajökull did during its entire eruption last year, which has earned it 4 (VEI4) rating on the Volcanic Explosivity Index. The volcano is currently busy disrupting air travel in Iceland, Greenland, Scotland and Norway.

The video was shot using Sony Ericsson Xperia Arc in 720p by Thor E. Bachmann. It was taken a mere 1km away END_OF_DOCUMENT_TOKEN_TO_BE_REPLACED

And so he set out to find the answer, with graphs and calculations and other horrifying stuff they use to torture kids in school. END_OF_DOCUMENT_TOKEN_TO_BE_REPLACED

Dell launches XPS 15z, touted as the thinnest 15-inch laptop on the planet

Dell has launched the spiritual successor to the now defunct Adamo series. The new XPS 15z is claimed to be the thinnest 15-inch laptop on the planet and packs in some serious hardware for the price. 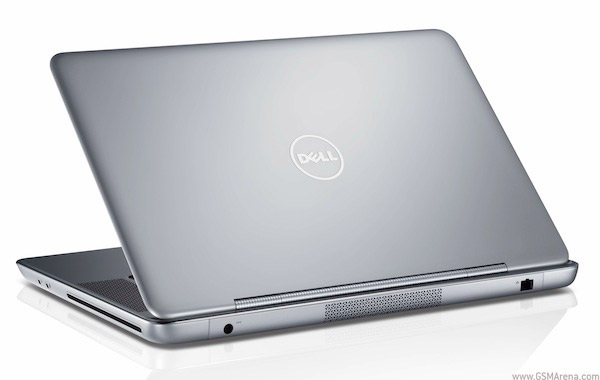 For starters, the body of the XPS 15z is made entirely out of anodized aluminum and magnesium alloy. The thickness is just .97-inch and it weighs in at 5.54 pounds. Now here’s the funny part. END_OF_DOCUMENT_TOKEN_TO_BE_REPLACED 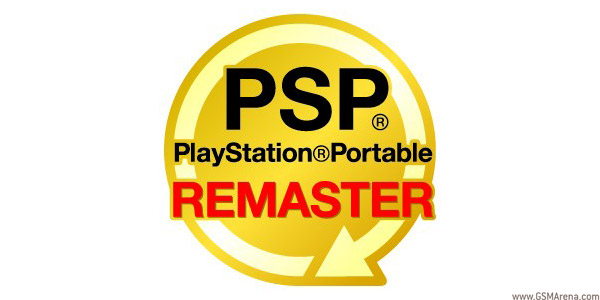 So it works like this. Sony will select certain games of their choice and then give them the full royal treatment, which involves updated graphics, extra content, support for the Sixaxis controller and in some cases, even stereoscopic 3D support. The games will then be distributed on Blu-ray. END_OF_DOCUMENT_TOKEN_TO_BE_REPLACED 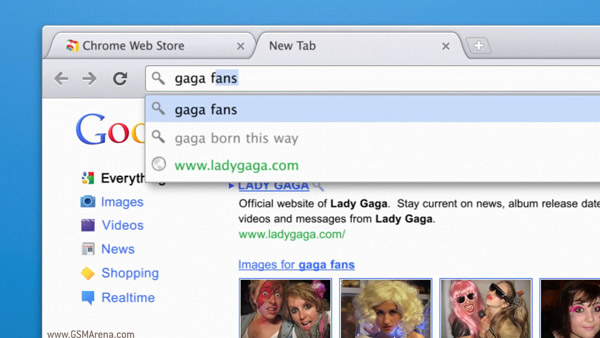 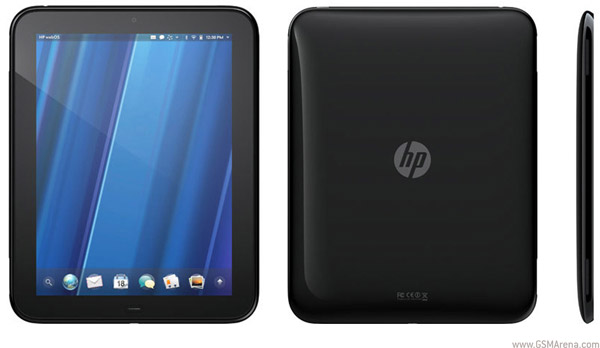 “Apple Store” app for iOS to get an update, will add full hardware customization for Macs

Remember the Apple Store app that was released last year that allowed you to buy Apple products from your iOS device? Considering the limited functionality it offered, you probably don’t. But according to information received by MacRumors, this modest little application is soon going to receive a major update, which will make it a lot more usable. 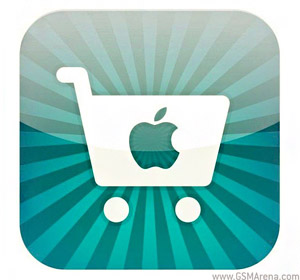 The biggest change that we know about as of now is going to be the ability to customize the hardware of the Macs before you purchase them. END_OF_DOCUMENT_TOKEN_TO_BE_REPLACED 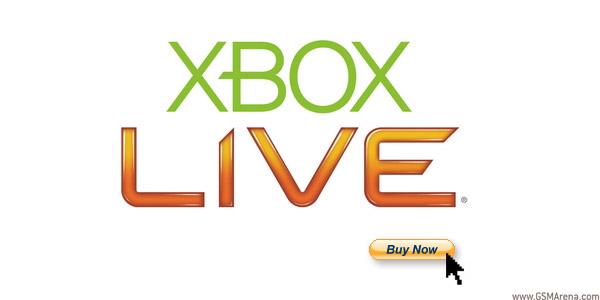 Speaking of security, we have all seen what has happened to Sony’s PlayStation Network END_OF_DOCUMENT_TOKEN_TO_BE_REPLACED 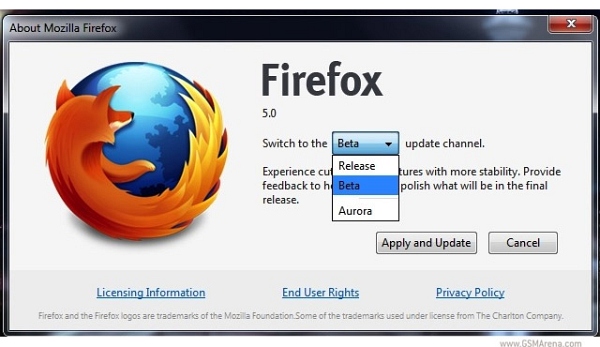 The first beta comes to you after a mere five weeks of testing on the Firefox Aurrora channel. END_OF_DOCUMENT_TOKEN_TO_BE_REPLACED

Nokia takes us down memory lane, makes us all misty-eyed 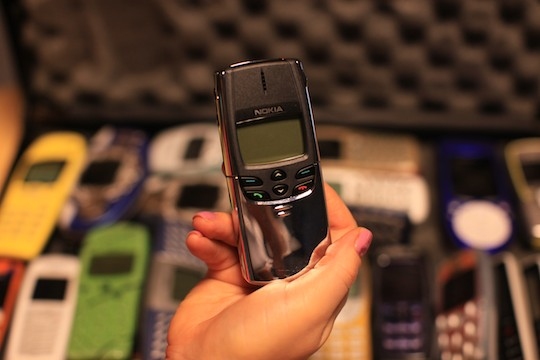 Nokia put up a post on their Conversations blog recently where they posted pictures of some of their older models, which had me reminiscing. END_OF_DOCUMENT_TOKEN_TO_BE_REPLACED

Samsung launches the Galaxy Tab 10.1, 8.9 and Galaxy S II in Russia, surprises us with cool accessories

Samsung held a press event in Russia recently where they announced a trio of their latest and greatest mobile computing devices: the Galaxy Tab 10.1, 8.9 and the Galaxy S II. The Galaxy Tab 10.1 is similar to the Special Edition we saw a few days back, the only difference being this one isn’t special and by special we mean it doesn’t have a gang of robots printed on its back. 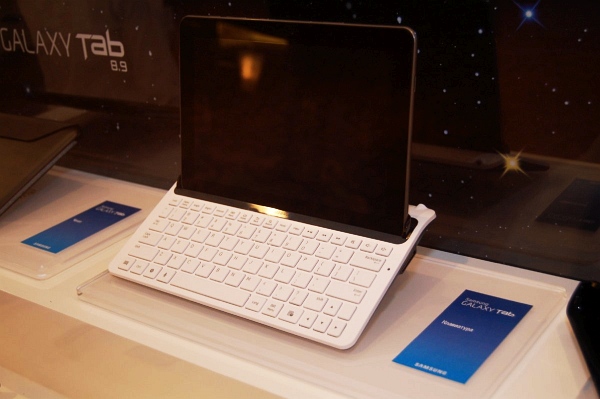 The 8.9 is similar to the 10.1 but as you can guess it has a smaller 8.9-inch display. What captured our attention was a keyboard dock for the 8.9 that was showcased for the first time. END_OF_DOCUMENT_TOKEN_TO_BE_REPLACED

HP TouchPad to be priced $599 at Walmart, accessories to burn further holes in your wallet

HP’s upcoming WebOS tablet is still some way from gracing the shelves of your favorite electronics stores but we got a whiff of the kind of price it will be selling for. The guys over at PreCentral.net have uncovered the Walmart price of the TouchPad and it is going to be $599 for the 32GB Wi-Fi-only model, same as the similarly specced Apple iPad 2.

If you remember, HP also showcased three accessories for the TouchPad and we have the prices for them as well. END_OF_DOCUMENT_TOKEN_TO_BE_REPLACED

The next version of the popular web browser for Android was so far available for to a select lucky individuals for testing. But not any more, the v5.0 Beta1 has now become publicly available for everyone to download and try it out for themselves. 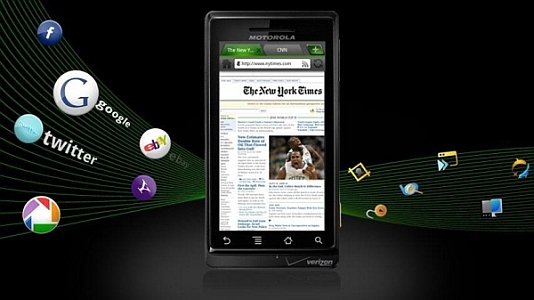 The latest version of the Dolphin Browser HD has some useful new additions to its extensive features list. Here’s the list of all the new changes that you can expect from the updated version.
END_OF_DOCUMENT_TOKEN_TO_BE_REPLACED