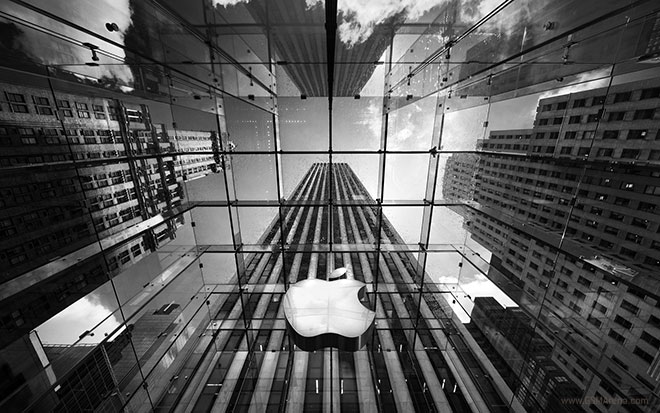 As usual, the iPhone did very well this quarter, with Apple selling 35.1 million of those, up by 88 percent compared to year-ago quarter. Sales were down compared to the first quarter, however, where Apple managed to sell 37.04 million iPhones, the reason for this being chalked down to the holiday season that boosted the sales in the previous quarter. END_OF_DOCUMENT_TOKEN_TO_BE_REPLACED

AMD have announced that their upcoming processor and GPU combo chips, which shipped last quarter to OEMs, are just about to hit market availability. 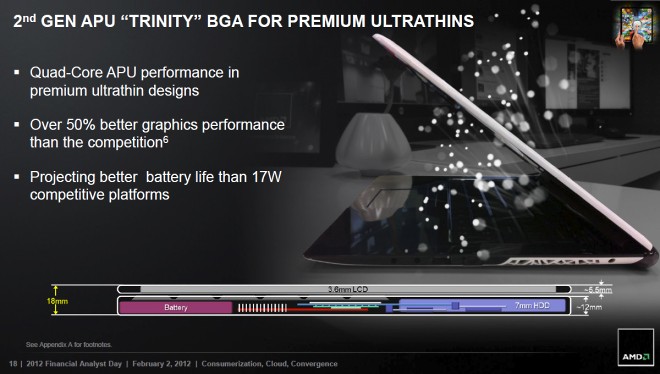 Set to sport superior performance-per-watt over the previous generation A-Series APUs, the new Trinity line should find a home in upcoming ultrathin notebooks and tablets. END_OF_DOCUMENT_TOKEN_TO_BE_REPLACED 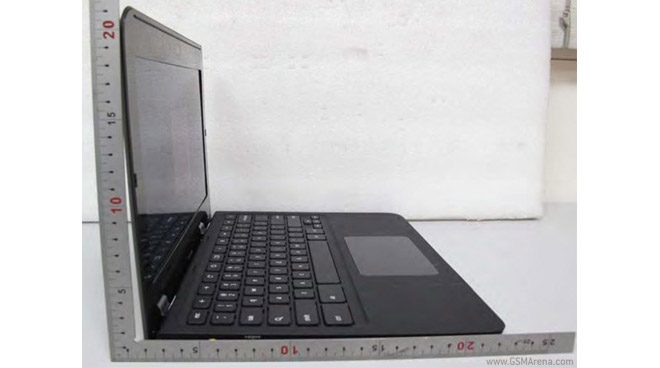 It would seem that manufactures are still happy to follow through on support for Google’s web connected OS and Sony are shaping up to provide the next Chromebook in the lineup. END_OF_DOCUMENT_TOKEN_TO_BE_REPLACED 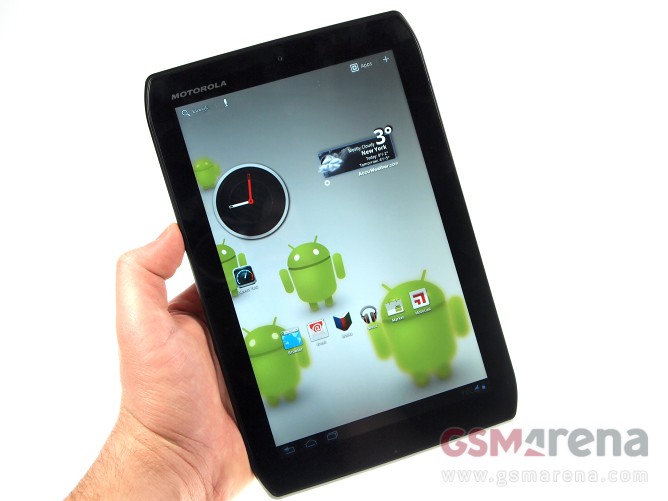 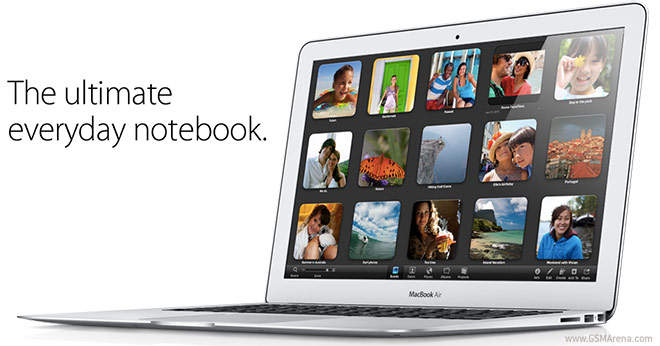 The spicy info comes from an unnamed vendor, who demonstrated his inability to keep a secret at a UK accessories expo held in London on Tuesday. Normally, we wouldn’t advise you to believe such sources, but the rumor aligns nicely with previous mentions of a 15″ MacBook Air from November. END_OF_DOCUMENT_TOKEN_TO_BE_REPLACED 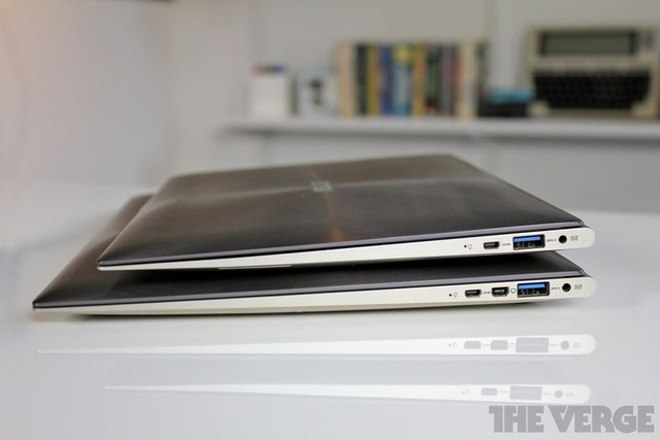 Apple brought the MacBook naming mess to the iPad, will the iPhone follow?

One key bit of information, delivered at today’s iPad event, is that Apple is adopting its Mac naming scheme for the iPad series. So instead of introducing the iPad 3, or the iPad HD, or whatever other name they come up with, the Cupertino guys just called it iPad. Yeap, just like the first Apple slate. 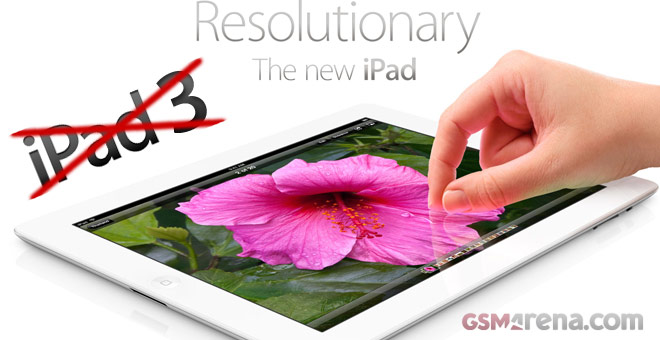 So now we have the iPad succeeding the iPad 2, which in turn came to replace the iPad. This means that the iPad 2 is hotter than the iPad, but not as hot as the iPad. Confusing right? END_OF_DOCUMENT_TOKEN_TO_BE_REPLACED 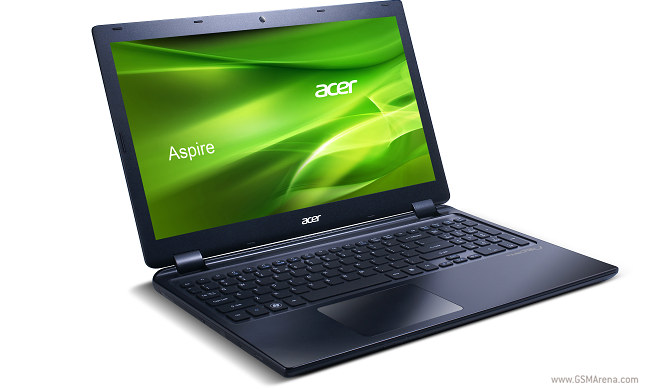 The Timeline Ultra M3 measures just 20mm thick (not bad for 15″) and is made of an aluminum alloy. In the fairly thin package you get enough room for a HDD+SSD combo. You can go SSD-only if you want. END_OF_DOCUMENT_TOKEN_TO_BE_REPLACED 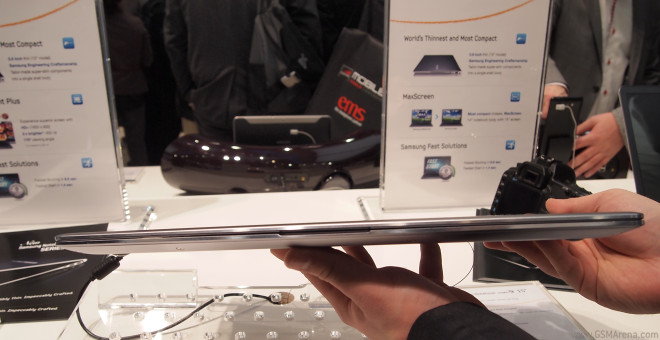 Samsung is aiming to change that with its Series 9 ultrabooks. A 15″ ultrabook, now that’s innovation, and things don’t stop there. We have the hands-on photos coming after the break. END_OF_DOCUMENT_TOKEN_TO_BE_REPLACED 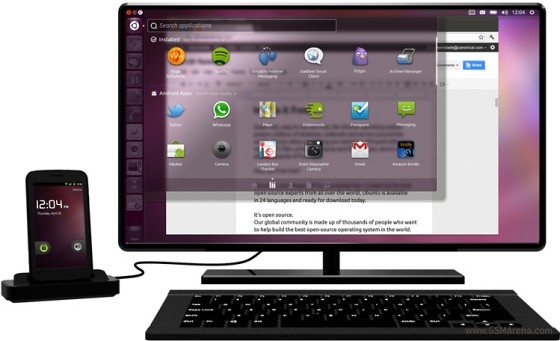 Could the reality of carrying your home/work PC in your pocket be closer than you think? END_OF_DOCUMENT_TOKEN_TO_BE_REPLACED

Intel’s Rosepoint chip: WiFi and CPU squeezed onto one piece of silicone

Intel’s research teams have been hard at work bringing their latest project to fruition and what you see here is the fruits of their labour. CPU and a more power efficient and faster WiFi radio, both squeezed onto a single chip. 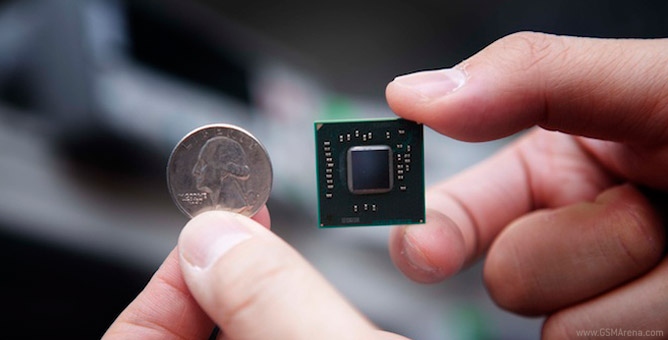 Intel call the chip Rosepoint and despite it being still strictly in the concept stage right now, there’s definite potential for the technology to make its way to market in the next few years. END_OF_DOCUMENT_TOKEN_TO_BE_REPLACED 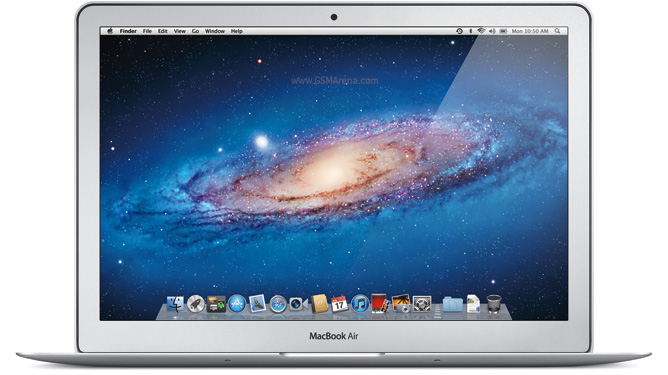 For that price you will get the hardware from the entry-level 11-inch model (which also costs $999), that is a 1.6GHz Intel Core i5 processor, 2GB of RAM and 64GB of internal memory (SSD). You will, however, get the same 13.3-inch, 1,440 x 900 resolution display from the standard 13-inch model. END_OF_DOCUMENT_TOKEN_TO_BE_REPLACED 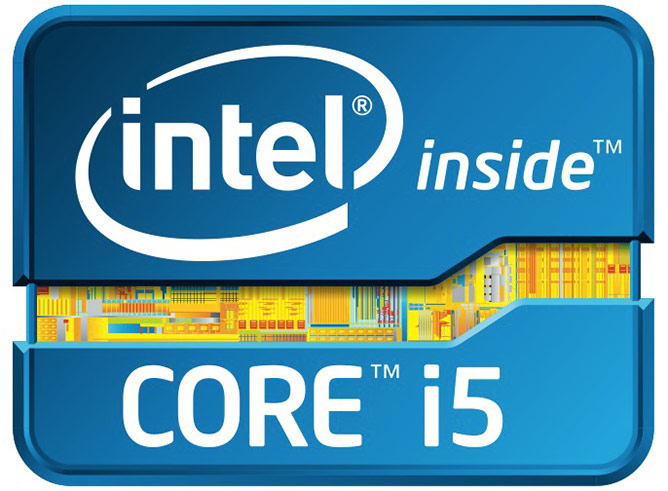 The first and most powerful of the new processors is Core i5-2550K, which is an unlocked-multiplier CPU with a stock clock speed of 100MHz higher than the i5-2500K. The i5-2550K runs at 3.4GHz, with frequencies of up to 3.8GHz possible with the Turbo boost. END_OF_DOCUMENT_TOKEN_TO_BE_REPLACED 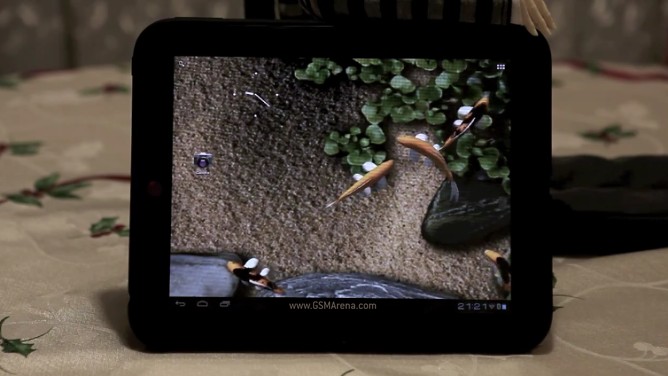 The port is not completely finished yet with the front-facing camera and the video playback not being functional for the time being. END_OF_DOCUMENT_TOKEN_TO_BE_REPLACED 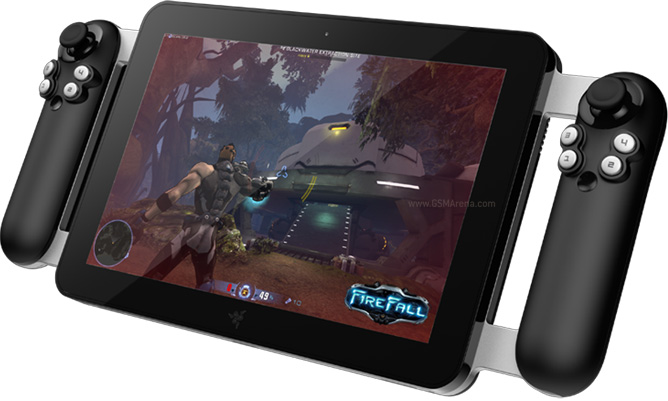 Razer’s Project Fiona is essentially that, a tablet with two PlayStation Move like controllers on the side. The controllers are fixed and so even when you’re not gaming you will still have them around. Each of the controller has a joystick on it with four buttons on the front and two shoulder buttons. The device includes force feedback, 3-axis gyro, magnetometer and an accelerometer. END_OF_DOCUMENT_TOKEN_TO_BE_REPLACED