The Samsung Gear 2 Neo and Gear Fit smartwatches were expected to hit UK stores on April 11 alongside the Galaxy S5 upcoming flagship. However, if you can’t wait that long, we have some good news as at least one retailer has received their stock earlier.

The Gear 2 Neo and Gear Fit are in stock now over at UnlockedMobiles, costing £179.98 just as expected. Your only color option is black at this point, with the other colors expected to become available once the Galaxy S5 is launched on April 11. END_OF_DOCUMENT_TOKEN_TO_BE_REPLACED 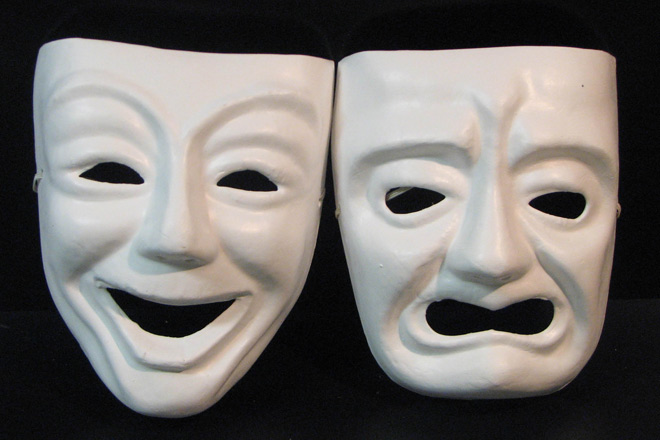 Here’s a quick look of some of the pranks that big tech companies tried to pull. END_OF_DOCUMENT_TOKEN_TO_BE_REPLACED

So you’re rocking an Android phone in the corporate environment, and even though you can get your work emails on your handset, you feel a little down and out that you’re missing out on the full Outlook experience. 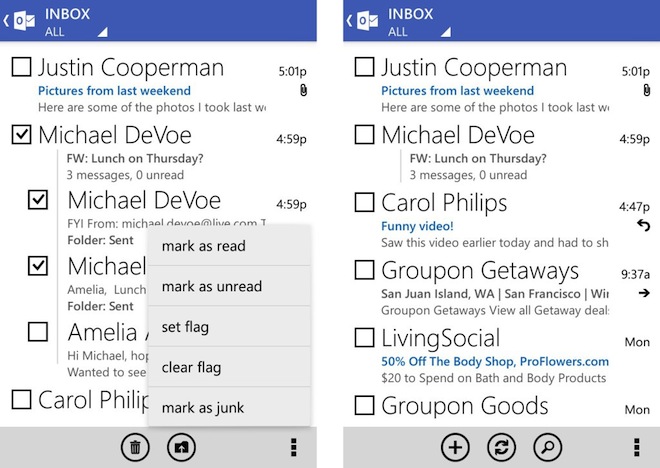 Well cheer up, because Microsoft has just announced that they’re going to release an Outlook web application for Android. END_OF_DOCUMENT_TOKEN_TO_BE_REPLACED

Sony Xperia Z2 is the latest Android flagship to get disassembled

Sony Xperia Z2 is the latest high-end Android smartphone to get the teardown treatment. The exercise was performed by the folks at Mobile China. 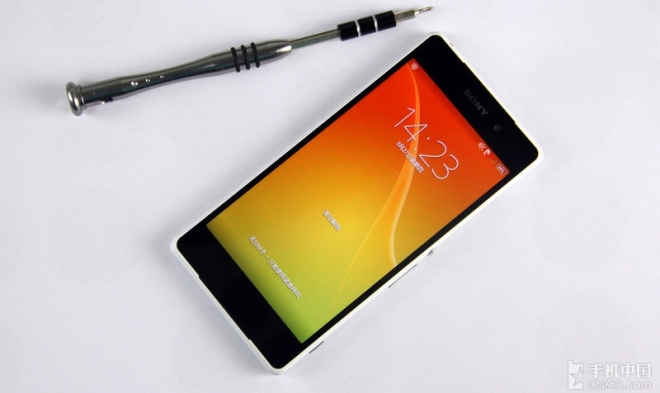 The Xperia Z2 joined the Samsung Galaxy S5 and the HTC One (M8) as the third Android flagship to get disassembled this week. END_OF_DOCUMENT_TOKEN_TO_BE_REPLACED

The HTC One (M8) was announced last week, and alongside it the Taiwanese company announced a Google Play Edition that runs a vanilla version of Android out of box. 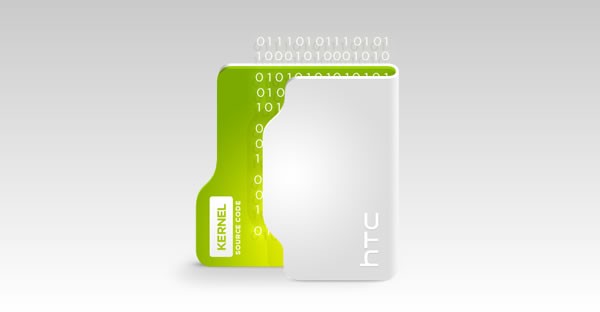 While the device isn’t available yet (although it is up for preorder on Google Play in the US), HTC has released the kernel source through its HTCDev developer portal. END_OF_DOCUMENT_TOKEN_TO_BE_REPLACED 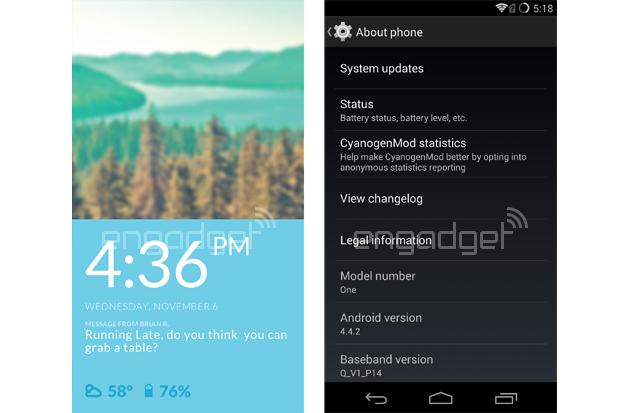 The lockscreen features a cool split-screen mode showing a wallpaper on the top (perhaps a slightly blurred version of the homescreen wallpaper) and a big clock, notification, weather and battery details. The lockscreen doesn’t have anything in common with the stock or CyanogenMod lockscreen suggesting OnePlus may have deeper customizations planted in the otherwise closely-stock CyanogenMod OS. END_OF_DOCUMENT_TOKEN_TO_BE_REPLACED

This little known feature of Dropbox has been brought to light on Twitter when one of Dropbox’s users got a DMCA takedown notice in one of his personal folders. END_OF_DOCUMENT_TOKEN_TO_BE_REPLACED 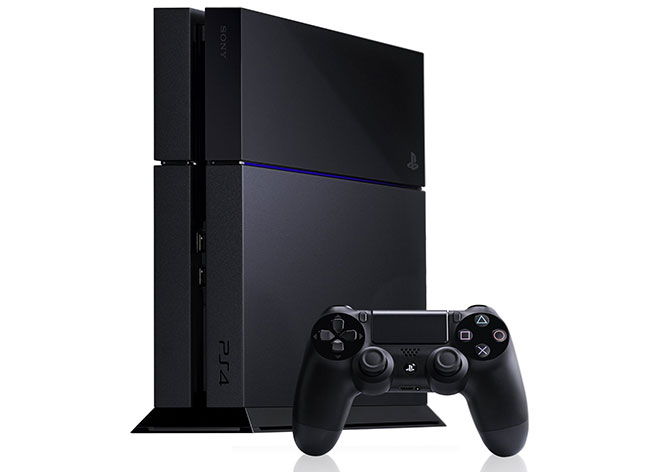 Sony’s sales don’t look like they will slow down any time soon. 24 hours after its announcement, Sony’s gaming console sold 1 million units. END_OF_DOCUMENT_TOKEN_TO_BE_REPLACED According to a recently outed specs sheet, the Galaxy Tab 4 10.1 won’t be a substantial upgrade over the last generation Tab 3. END_OF_DOCUMENT_TOKEN_TO_BE_REPLACED

The FabricSkin Keyboard Folio for iPad Air sits on top of Logitech’s range of cases designed for Apple’s slate. The cover combines a Bluetooth QWERTY keyboard and magnetic cover in a lightweight, solidly-built package. 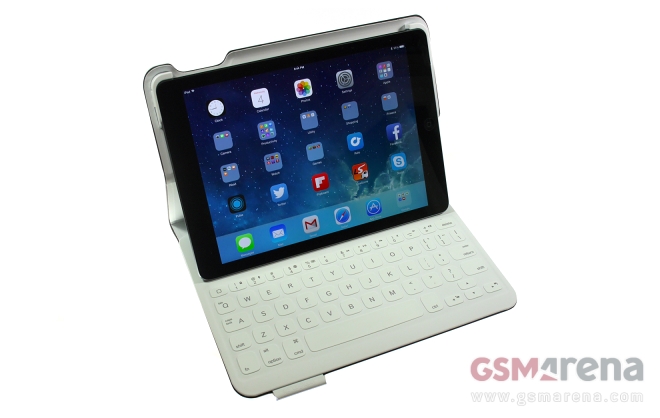 Founded in Apples, Switzerland more than thirty years ago, Logitech is a leader on the market for computer peripherals and mobile accessories. The company’s products are synonymous with superior design and ergonomics, so I have nothing but high expectations towards its iPad Air case. END_OF_DOCUMENT_TOKEN_TO_BE_REPLACED 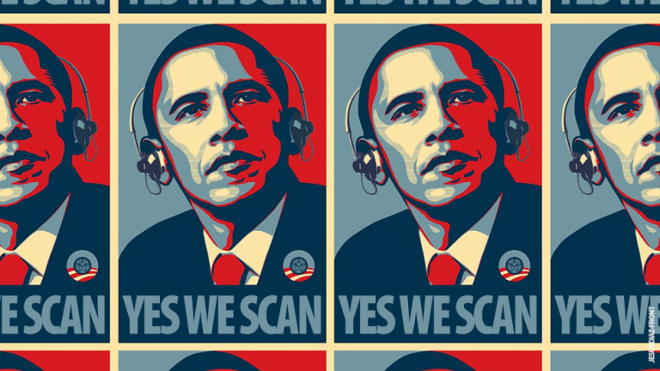 Have you ever used a free application in Android, and then found yourself clicking on an ad in the app, even though you could have sworn you never touched the foul pop-up?

Well that’s because there are some applications that give you the illusion of choice when it comes to not selecting an ad; they register any press on the screen as an ad-click. Google wants to put an end to that and other tricky in-app add practices. END_OF_DOCUMENT_TOKEN_TO_BE_REPLACED

Last week we asked you what you thought about smartwatches – there sure are plenty of them in the news recently and Google is finally taking them seriously with the dedicated Android Wear OS (perhaps because Google Glass didn’t exactly explode). We have one clear result, while the others were much closer calls. END_OF_DOCUMENT_TOKEN_TO_BE_REPLACED

HTC officially confirmed that the One (M8) features benchmark score-boosting High Performance Mode. The word arrived hot on the heels of yesterday’s story about the inflated AnTuTu scores of the Android flagship. 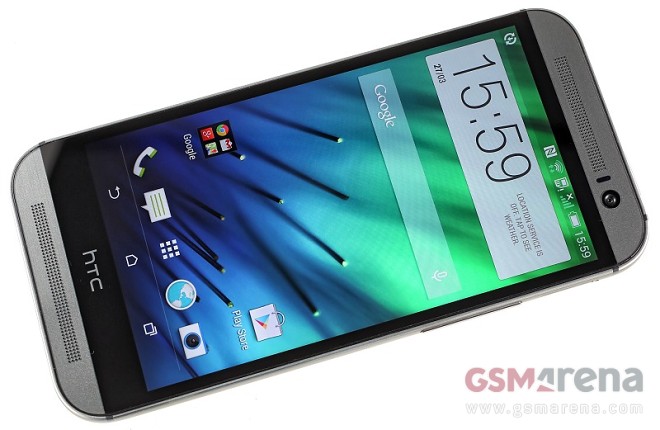 In a response to an inquiry made by CNET, HTC confirmed that its engineers optimize the device to produce the highest possible performance in certain scenarios, including benchmark tests. END_OF_DOCUMENT_TOKEN_TO_BE_REPLACED

Surgeon Simulator for iPad is a port of the popular game that was released on Steam last year. Although the game claims to be a simulator, that couldn’t be farther from the truth. The game had you performing hilarious operations on an unsuspecting patient in ways that would send an actual surgeon or patient reeling in horror. 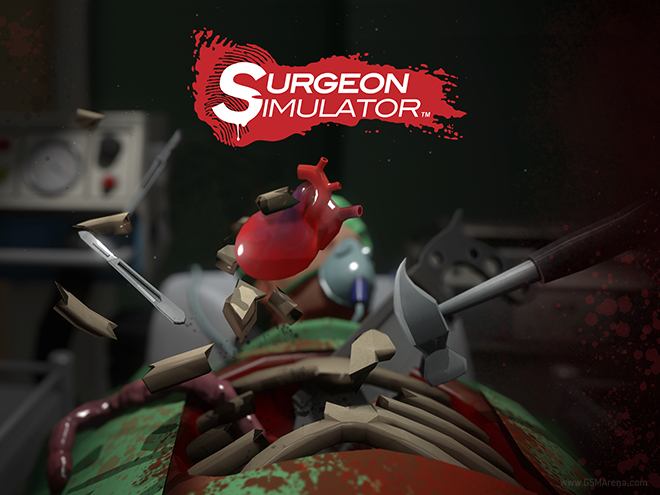 Now the same game has been ported over completely to the iPad, which is the only platform right now other than the desktop PC to have the game. We picked up our scalpel and decided to get our hands dirty before Bob’s anesthesia wore off. END_OF_DOCUMENT_TOKEN_TO_BE_REPLACED