Nokia Lumia 930 promo video is out

The Nokia Lumia 930 just debuted on the stage of the Microsoft BUILD conference and as tradition goes with such high-profile devices the announcement is accompanied by a brief promo video, showing you the key selling points. 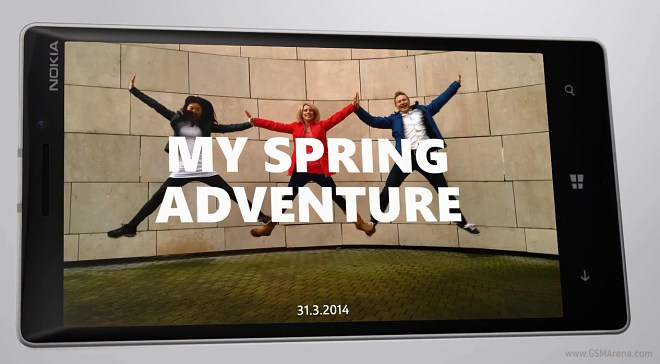 On this occasion Nokia has focused on the build and the design of the smartphone, its 20MP PureView camera and the new Windows Phone 8.1 that’s powering the whole thing. END_OF_DOCUMENT_TOKEN_TO_BE_REPLACED 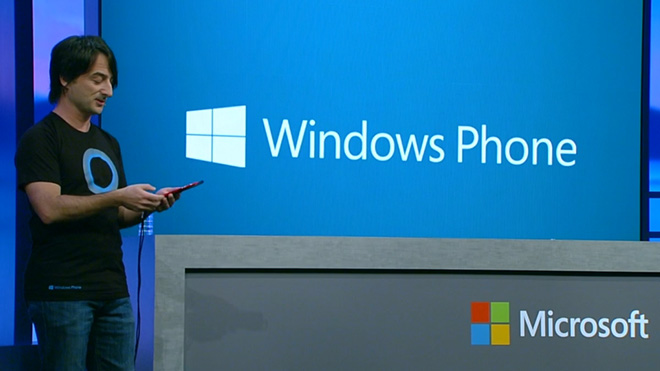 Everybody can register as a developer in the Developer Preview Program by downloading a special app on the Windows Phone Store and sign up for a free App Studio account. This will give you access to install Windows Phone 8.1 weeks before carriers and manufacturers start pushing it to Windows Phone 8 devices. END_OF_DOCUMENT_TOKEN_TO_BE_REPLACED

Microsoft introduced its new WP 8.1 mobile operating system at its BUILD conference in San Francisco. Jeo Belfiore, the head of Windows Phone group while demonstrating the Windows Phone 8.1 features with Cortana voice assistant also revealed that the Skype application for WP has been updated. The new version is not yet available for the general public, but it should launch in time for the WP 8.1 debut. 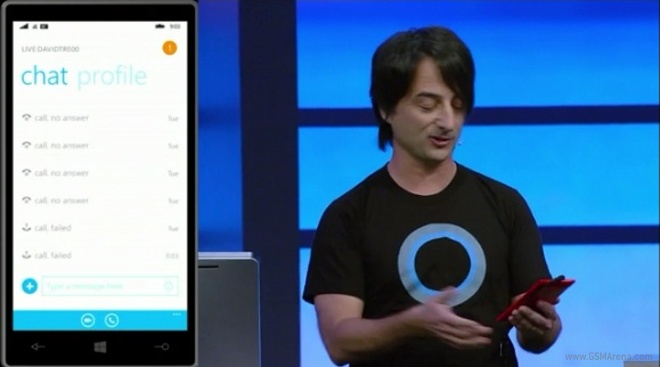 The latest version of Skype for Windows Phone 8.1 comes with support for Cortana voice commands. This means you can tell Cortana to Skype one of your contacts and the virtual assistant will launch the application and call whoever it is that you need without even having to touch your smartphone. Pretty cool indeed. END_OF_DOCUMENT_TOKEN_TO_BE_REPLACED

Microsoft at its on-going BUILD conference in San Francisco announced two new hardware partners in Micromax and Prestigio for its Windows Phone ecosystem. We even got a glimpse of two actual phones that are currently being developed by each of the companies, although no details were provided. 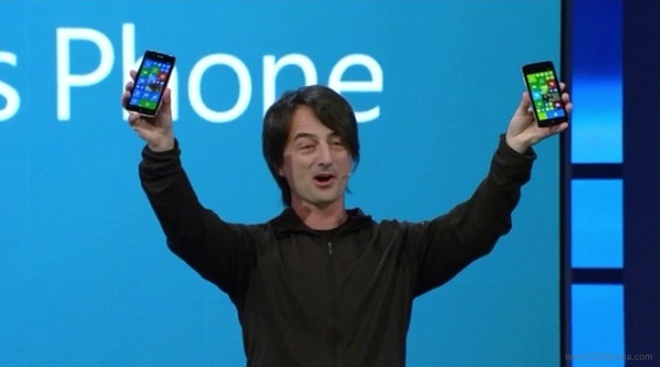 Both the OEMs are quite popular in their home countries and as a matter of fact, Micromax is one of the biggest smartphone manufacturer in India, which is the world’s second largest country by population. END_OF_DOCUMENT_TOKEN_TO_BE_REPLACED

Viber updated its eponymous app for Windows Phone 8 to version 4.1, which enables Viber Out – the service that allows users to place regular calls (as opposed to Viber VoIP calls) to many countries on the cheap. 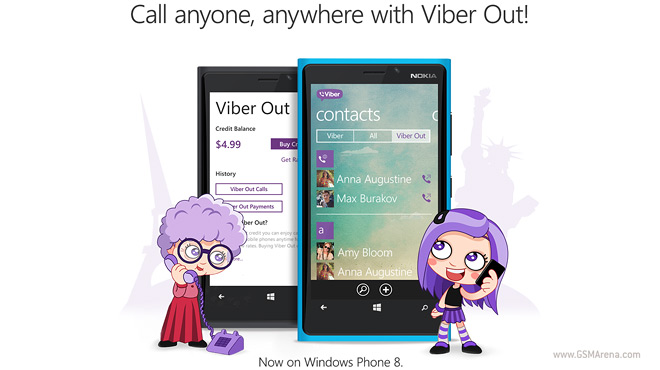 “Viber Out has been a game changer for our users and allows them to rely on Viber for all their communication needs,” said Talmon Marco, CEO of Viber. END_OF_DOCUMENT_TOKEN_TO_BE_REPLACED 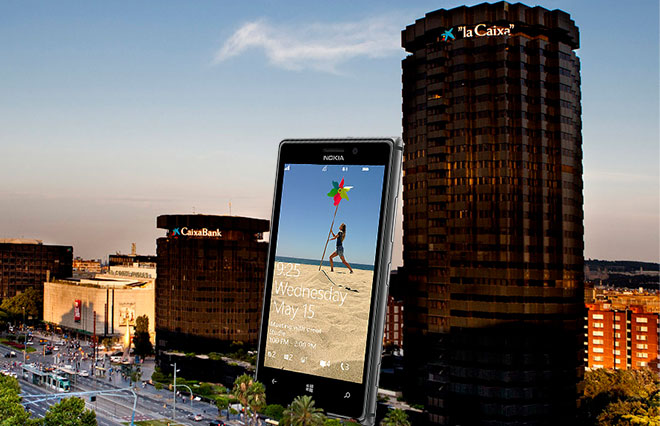 CaixaBank employees will have the option to upgrade their Lumia 925 to newer Nokia devices in the future. The company also says its employees will be given the opportunity to acquire Nokia phones for their personal usage as well as for family and friends. END_OF_DOCUMENT_TOKEN_TO_BE_REPLACED 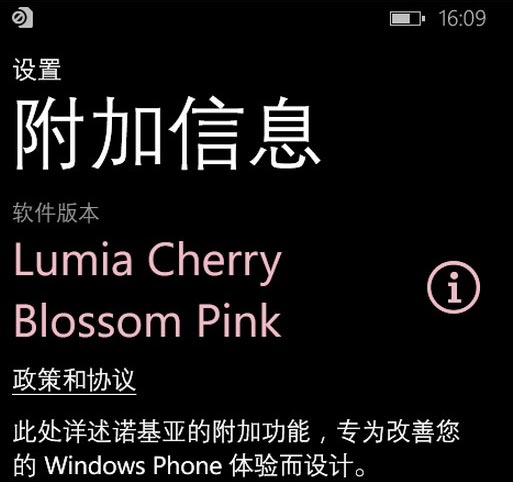 There aren’t many details regarding what Nokia plans to include in the Cherry Pink Blossom update at this time. Luckily, despite being in Chinese, the leaked screenshots give us some idea of what to expect. END_OF_DOCUMENT_TOKEN_TO_BE_REPLACED

DirectX 12 will be optimized for Windows Phone

As expected, Microsoft announced the latest version of its proprietary graphics technology, DirectX 12, at the GDC last week. One thing that wasn’t expected was that it will be launched concurrently on Windows and Windows Phone devices, with special optimizations for the latter.

Nokia Lumia Icon runs on the Snapdragon 800 chipset and features a 5″ 1080p AMOLED display. We’ve already met with the Lumia 1520, which shares most of its internal and that one did amazing on our test – so we’ve kind of expected some great numbers from Icon too. END_OF_DOCUMENT_TOKEN_TO_BE_REPLACED 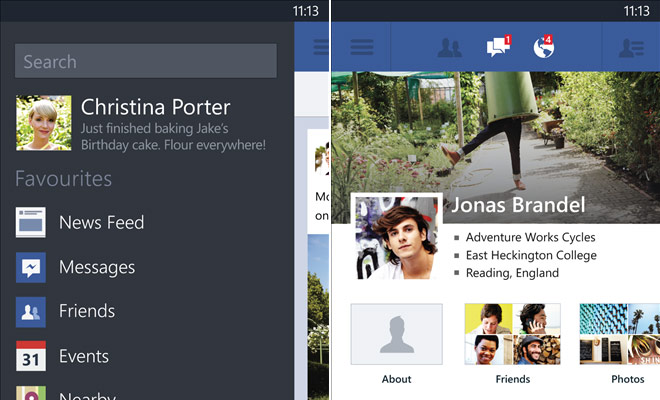 The company hasn’t specified what are the exact fixes, but we are sure they killed a bug or two. As WMPoweruser reports, many users have been complaining to bugs related to photos in the app. END_OF_DOCUMENT_TOKEN_TO_BE_REPLACED 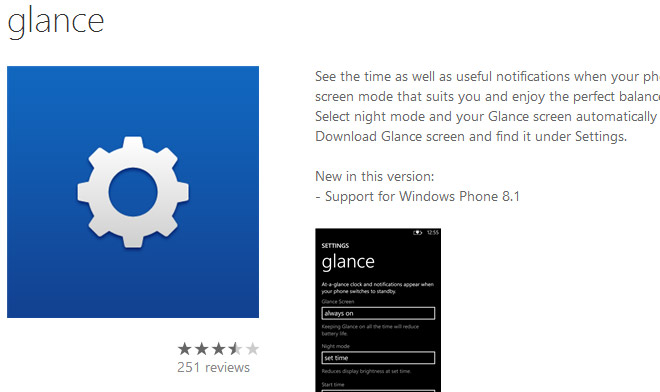 The update now lives in the Windows Phone store and the only thing that Nokia has added is “Support for Windows Phone 8.1″. We don’t know if Nokia had to do a lot of modifications to the app to make it work, but certainly the Finns have made Glance play nice with any new APIs that WP 8.1 might bring along. END_OF_DOCUMENT_TOKEN_TO_BE_REPLACED 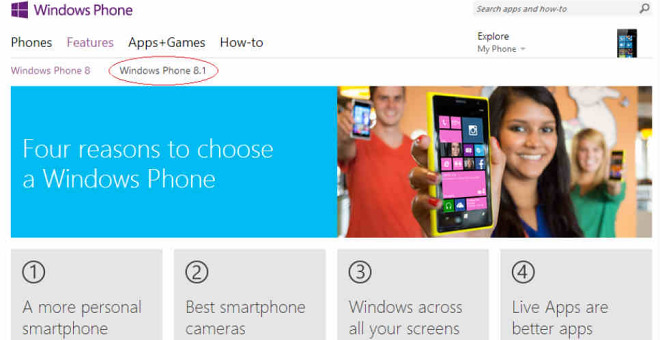 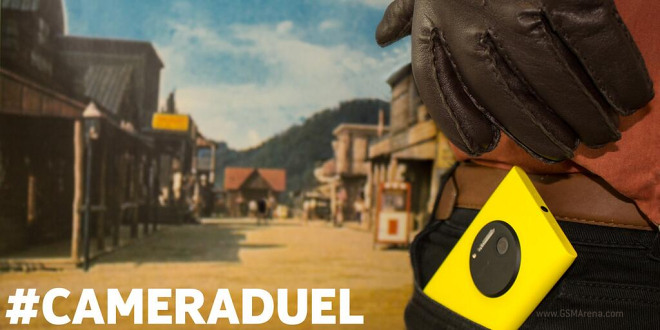 Thinking about picking up a Nokia Lumia 1520? Well the Microsoft Store has a deal for you. 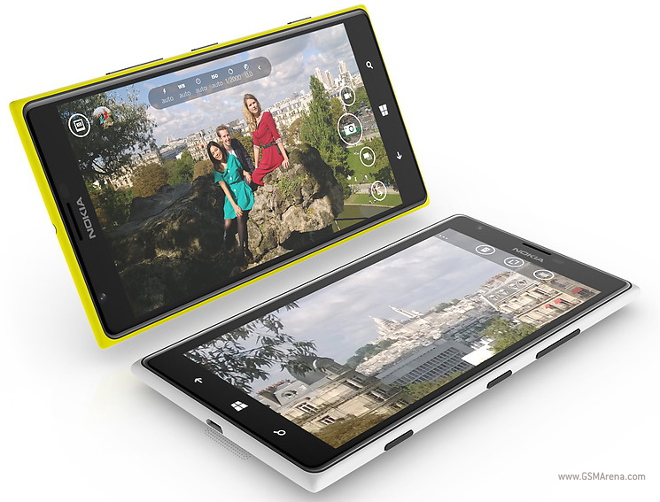 You can get a $100 bill credit and 50% off the phone’s flip cover. There are some stipulations, however. END_OF_DOCUMENT_TOKEN_TO_BE_REPLACED 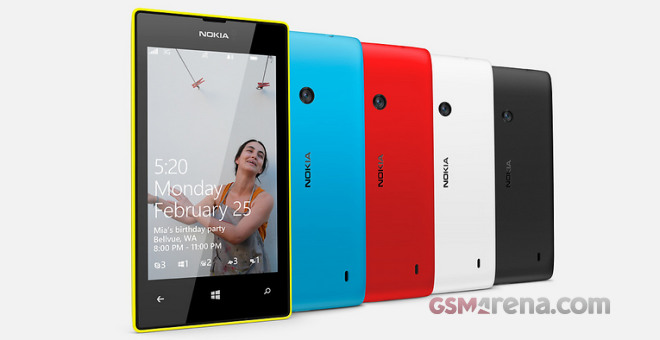 Anyway, we are not the only one to dislike the Apple’s overpriced gadget. Finnish manufacturer Nokia grabbed the opportunity and used it to make fun of the 8GB iPhone 5c over Twitter. END_OF_DOCUMENT_TOKEN_TO_BE_REPLACED