Gameloft has seriously decided to take the mobile gaming experience to another level, folks. With the announcement of the trailer of its latest mobile game called “9mm”, the gaming powerhouse is bound to bring a Grand Theft Auto styled shooter right into your pockets. 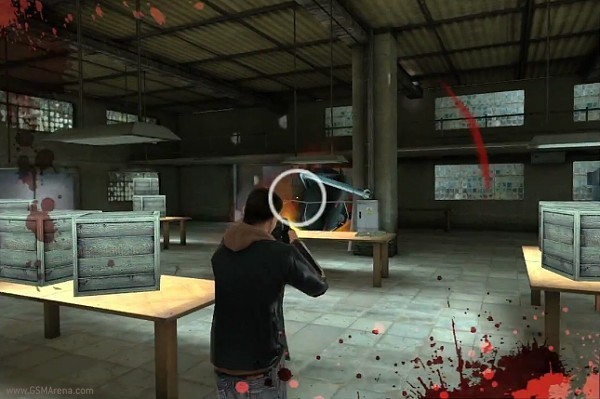 As most of the gamers already know, the next Tomb Raider won’t be a sequel, but a reboot of the series. It’s once again developed by the Crystal Dynamics (Legacy of Kain series, TR: Legend/Anniversary/Underworld/Guardian of Light) and published by Square Enix. 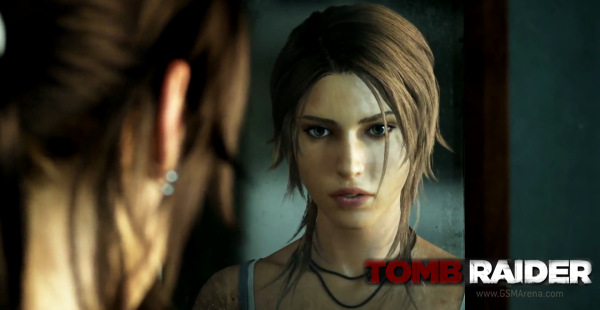 We get to see a new young and inexperienced Lara, looking for her first adventure. Instead, a trouble finds her and she must fight for survival. No more talk, watch: END_OF_DOCUMENT_TOKEN_TO_BE_REPLACED

The NGP will play PLAY games but not run PLAY apps

Don’t worry we haven’t lost the plot, we know the NGP was never an Android device to begin with. However, there were rumors that a little cross-pollination was occurring.

That is to say, with the NGP’s downloadable content infrastructure, there were those wondering whether it could take advantage of the same apps in use by the Xperia PLAY. END_OF_DOCUMENT_TOKEN_TO_BE_REPLACED 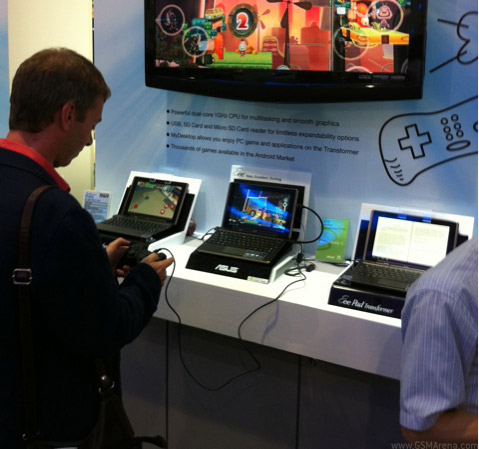 As you can see in the picture above, the person is gaming on the Transformer using what seems to be a PS3 controller END_OF_DOCUMENT_TOKEN_TO_BE_REPLACED

Plants vs Zombies for Android is here, free for a day in the Amazon Appstore – nom, nom, nom

Of all the Android app markets the world has to offer, the Amazon one is the best to visit today. It offers the popular Plants vs Zombies game exclusively and it’s free for today only. 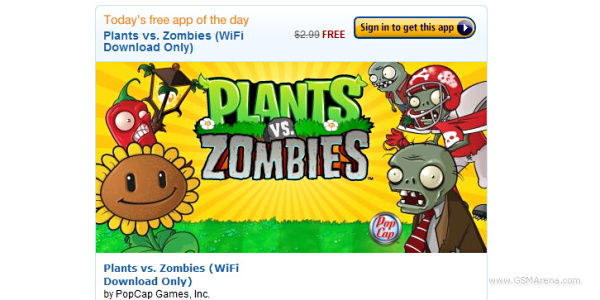 The game is quite a fun and offers a unique defense style of gameplay. You plant all sorts of battle-ready vegetation in front of your house so the upcoming crafty zombies don’t eat your brains. END_OF_DOCUMENT_TOKEN_TO_BE_REPLACED

Nokia is showcasing the NFC capabilities of its C7 Symbian device using an NFC version of the widely popular Angry Birds game, dubbed Magic. This all goes down at the MeeGo conference in San Francisco. The purpose of the game is to find someone with a C7 smartphone and using the NFC chip inside to unlock levels, after you’re done with the previous ones. 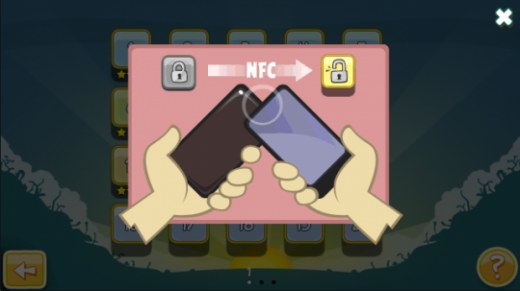 You get 5 levels of Angry Birds after which you will need to unlock the next five by pairing two C7 units together. It’s a clever idea, I have to admit. END_OF_DOCUMENT_TOKEN_TO_BE_REPLACED

Computex 2011 saw the unveiling of Nvidia’s latest 3D glasses for their 3D Vision range. The complete package gives you the ability to play games and watch BluRay movies in full 1080p HD 3D. 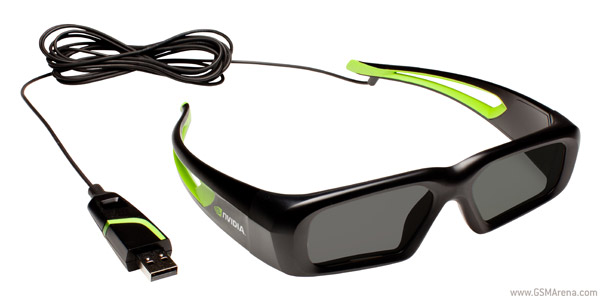 3D Vision is probably the most well known consumer based 3D system available and the setup is fairly straight forward too. END_OF_DOCUMENT_TOKEN_TO_BE_REPLACED

NVIDIA has launched their first gaming notebook GPU in their 500M series, the new GeForce GTX 560M. It supports DirectX 11 and is said to deliver a “no-compromise gaming experience at full 1080p resolution”.

The 560M will have support for a variety of NVIDIA’s technology, starting with Optimus, which allows it to switch itself off when not required, to save battery. It also supports END_OF_DOCUMENT_TOKEN_TO_BE_REPLACED

The Hangover was a sleeper hit in cinemas back in 2009 and the hotly anticipated sequel, The Hangover Part II, has just hits theaters worldwide. To tie in with the film’s release, boxing game Mike Tyson: Main Event for iOS got a Hangover themed update all its own. Developers RockLive, have included a bunch of cool new content themed around the movie, the main draw being that now you can box with the likes of a Hangover II themed Mike and the infamous Mr. Chow guest stars as well. END_OF_DOCUMENT_TOKEN_TO_BE_REPLACED

This new trailer of the highly anticipated Gears of War 3 came out just yesterday. The game is slated for launch on September 20 worldwide and will be exclusive to the Xbox 360. 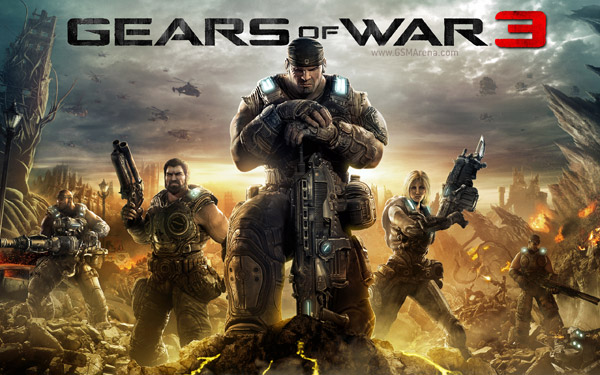 I myself have never particularly been a fan of Gears of War. I played about an hour of the first one to realize that END_OF_DOCUMENT_TOKEN_TO_BE_REPLACED

So far there was no way to connect a stereo headset directly directly to the PS3. Even if you pair a Bluetooth stereo headset the PS3 would only transmit voice during a multiplayer game but not the game sound. You would then have to rely on accessories such as the Astro MixAmp that connected to the PS3 through the optical audio out and then you can connect your headphones to the device. But not anymore. Sony has announced their own Wireless Stereo Headset for the PS3. 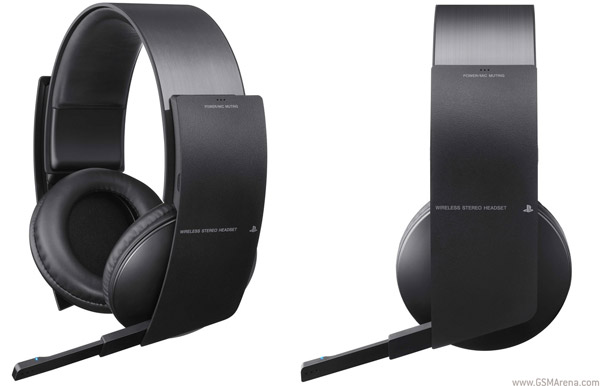 Sony is working on the PlayStation 4, after all

Sony has been continuously denying it’s started working on the next PlayStation console, but yesterday its CFO revealed that the PS4 is in development.

It’s not surprising at all though. The PS3 is already five years old, may be it has at least three years left of its lifespan, so it’s time Sony to start thinking on the successor. And there is this PSN thingy too… END_OF_DOCUMENT_TOKEN_TO_BE_REPLACED

The gaming scene on Android is becoming better by the day but so far most of the titles are ports of iOS versions. However, this new upcoming game will be released for Android first and will leverage the capabilities of the latest dual-core chipsets as well as the upcoming quad-core solutions. 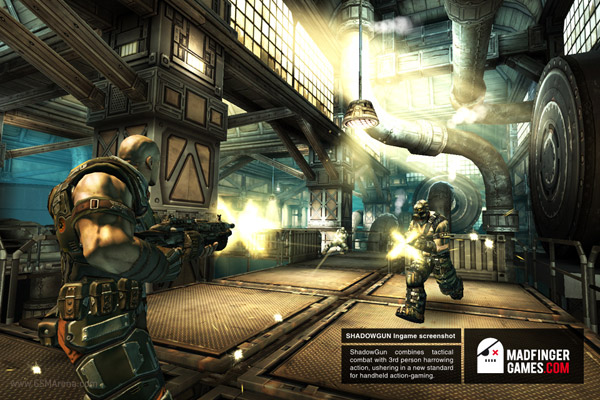 SHADOWGUN is a third-person tactical combat game developed by END_OF_DOCUMENT_TOKEN_TO_BE_REPLACED

﻿In case you haven’t heard of it, Minecraft has single-handedly become the biggest indie game of the century. Created by Swedish game developer Markus ‘Notch’ Persson in 2009, Minecraft is a completely randomly generated sandbox world that allows players to build out of practically anything they can find. Although the title is still in its beta, as of early February 2011, it had sold over 1,230,000 units and has only been available on PC and Mac, until now. 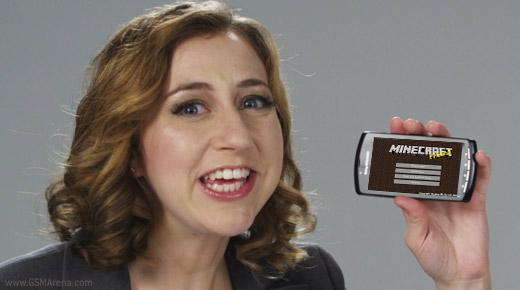 END_OF_DOCUMENT_TOKEN_TO_BE_REPLACED

And so he set out to find the answer, with graphs and calculations and other horrifying stuff they use to torture kids in school. END_OF_DOCUMENT_TOKEN_TO_BE_REPLACED