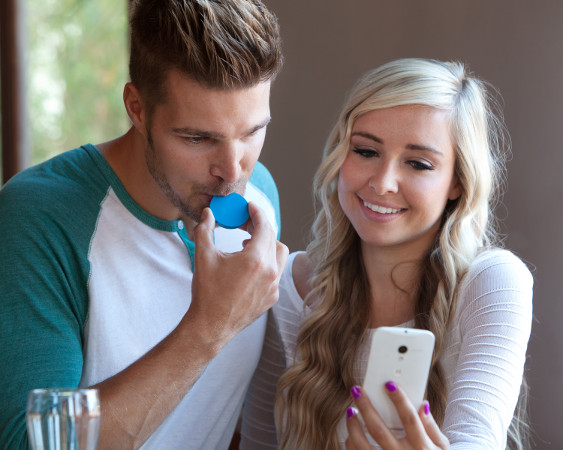 It apparently delivers ultra fast and ultra accurate results, and it uses Bluetooth LE to talk to your iPhone or Android smartphone – on which you install the Breathometer app. END_OF_DOCUMENT_TOKEN_TO_BE_REPLACED 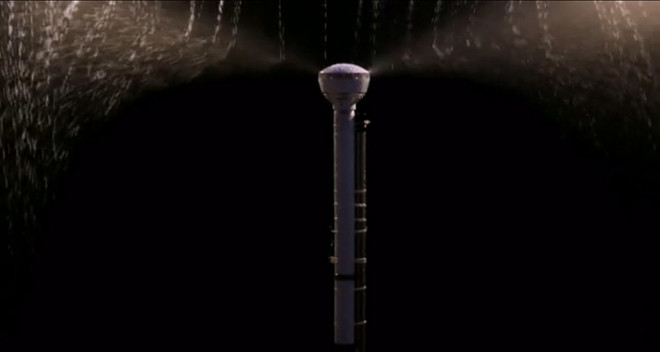 The inventors have already received more pledges than they asked for – right now around $17,000 have been pledged by people eager to replace their umbrellas with something more high-tech, and the goal was just $10,000. There are 9 days to go in the Kickstarter campaign, but since the goal has been surpassed this thing should become reality. END_OF_DOCUMENT_TOKEN_TO_BE_REPLACED 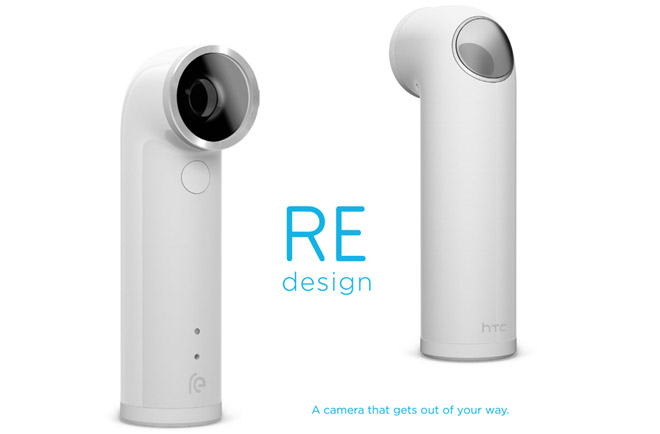 HTC’s first action camera records 1080p@30 fps video and 720p@120fps slow-motion video. Inside the RE, there’s a grip sensor, which activates the camera as you pick it up. On board there’s a large shutter button, which captures shots on short press and videos on press and hold. END_OF_DOCUMENT_TOKEN_TO_BE_REPLACED

HTC Re camera gets a teaser before its official unveil today

At today’s announcement event, HTC is expected to unveil an action camera in addition to a new smartphone. The latest teaser of the upcoming camera (to be called Re judging by the name of the channel) is now out and it’s called “Catching air”.

The teaser is short and sweet and indicates a wide angle lens on the Re camera. The camera in the video isn’t shown, but as we’ve seen before, it looks like a toy periscope. END_OF_DOCUMENT_TOKEN_TO_BE_REPLACED 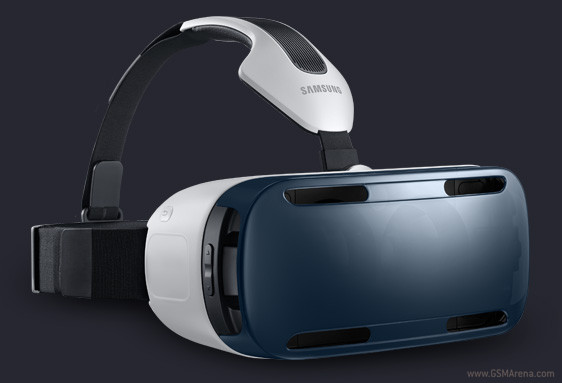 Furthermore, we even get a price to speak of. In Samsung’s home country, the Gear VR will apparently go for KRW 200,000 (which is approximately $187 or €148 at the current exchange rates). END_OF_DOCUMENT_TOKEN_TO_BE_REPLACED 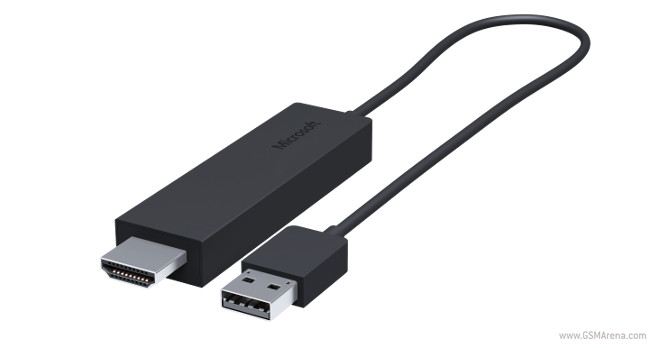 The Wireless Display Adapter uses Miracast technology, so any Miracast-enabled device can send stuff to it. The adapter itself comes with two plugs: one goes into an HDMI port on your TV, monitor, or projector, and the other one is a normal USB plug which is used for powering the dongle. END_OF_DOCUMENT_TOKEN_TO_BE_REPLACED 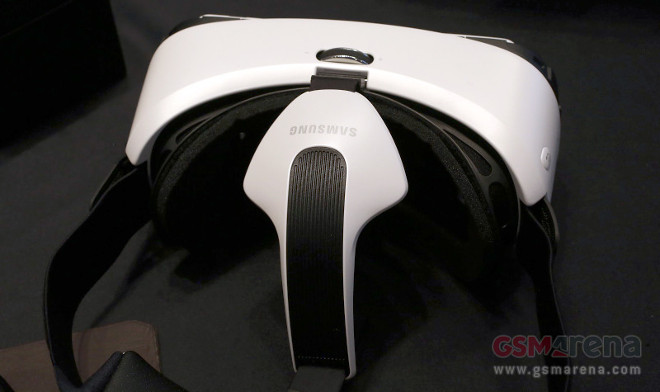 Sure, a press release would have been nice, but this will have to do for now. The price was revealed at the New York Fashion Week of all places. END_OF_DOCUMENT_TOKEN_TO_BE_REPLACED 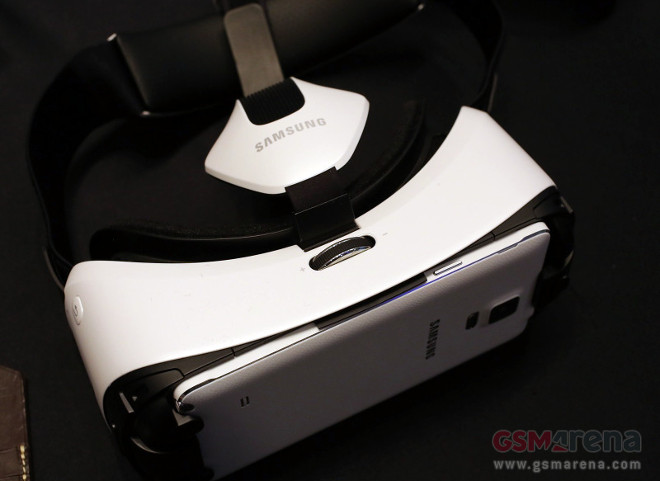 For now only one retailer seems to have it. Mobile Fun specializes in accessories for your devices, and since the Gear VR needs a Note 4 to function it probably qualifies. To be among the first people in the UK to own one of these, you’ll have to shell out £150. END_OF_DOCUMENT_TOKEN_TO_BE_REPLACED 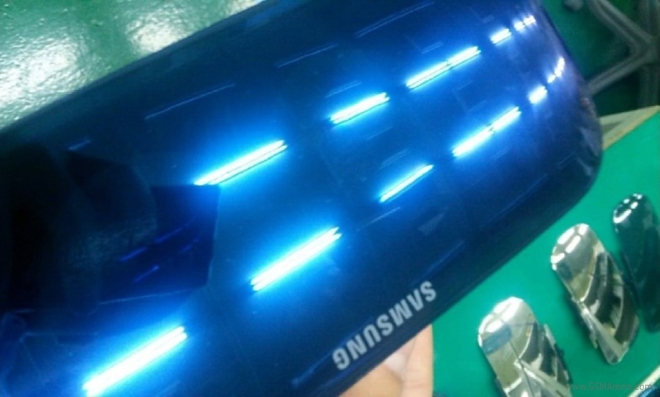 Now, reported images of the Gear VR, model number SM-R320 have surfaced. With IFA 2014 just weeks away in Berlin, it’s very likely that we could see Samsung’s first virtual reality headset at the event. END_OF_DOCUMENT_TOKEN_TO_BE_REPLACED 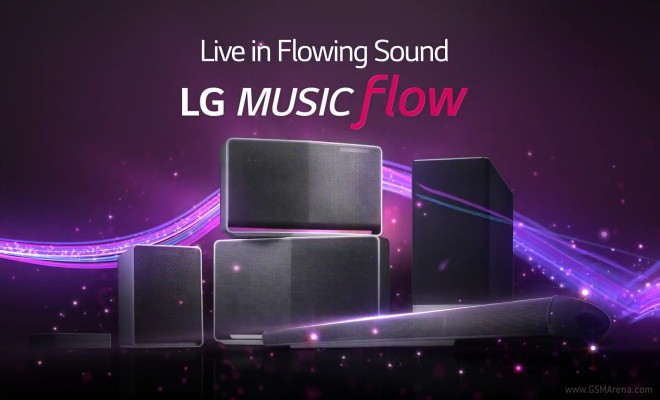 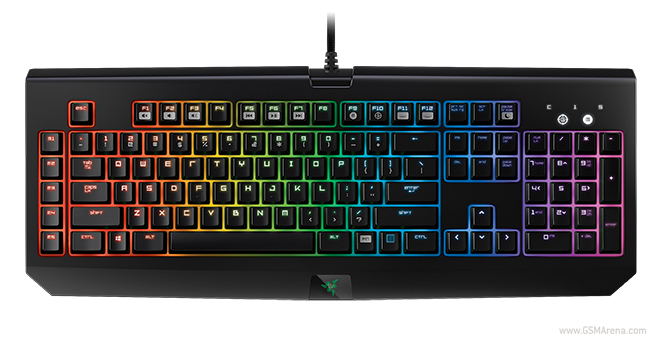 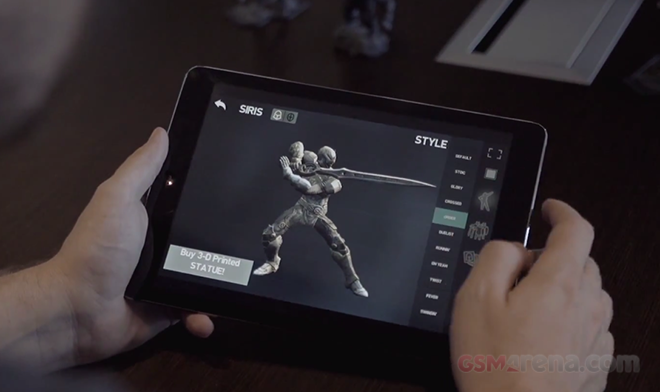 In order to take in-app purchasing to the next level, the game developers from Chair Entertainment partnered up with the software development company Sandboxr. END_OF_DOCUMENT_TOKEN_TO_BE_REPLACED

Wearables are now being used for Parkinson’s research 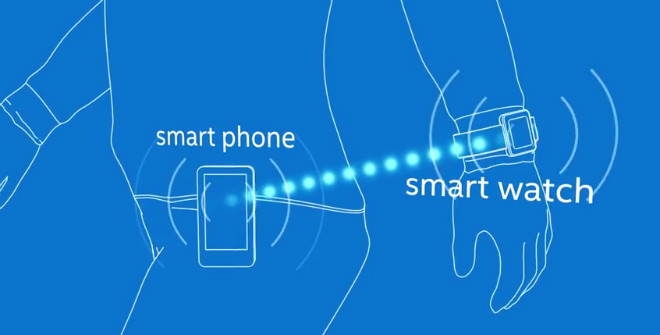 Intel has joined forces with MJFF to gather statistics that will aid in monitoring Parkinson’s symptoms. END_OF_DOCUMENT_TOKEN_TO_BE_REPLACED 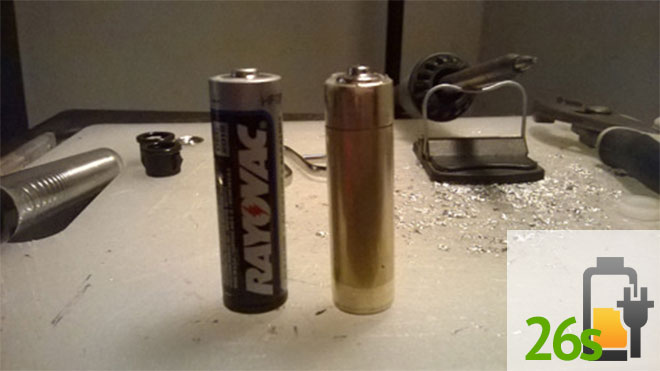 West has created a battery that can replace normal AA, AAA, C and D-sized batteries with super fast rechargeable ones. He also says that tech this could be adapted to work in mobile phones as well. END_OF_DOCUMENT_TOKEN_TO_BE_REPLACED 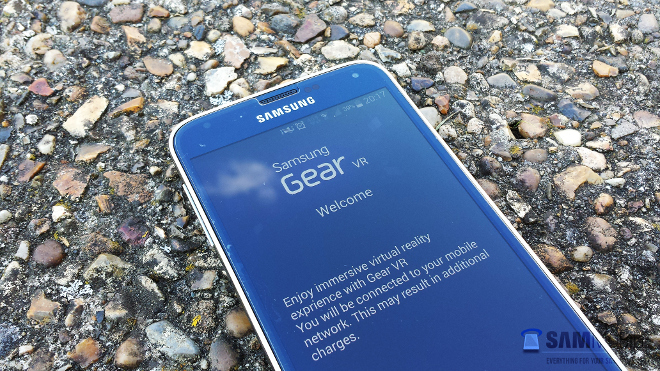 The leak suggests some initial apps that’ll be launched with the Gear VR, along with the software’s aesthetic. END_OF_DOCUMENT_TOKEN_TO_BE_REPLACED