A huge flock of press images have surfaced on the web that show off the latest lens camera from Sony – the ILCE-QX1, called the QX1 in short. It’s the successor to Sony’s QX10 and QX100, which were shown on IFA 2013 and were essentially a cameras with their own lens and sensor but that could be attached to a smartphone and use its screen as a viewfinder. 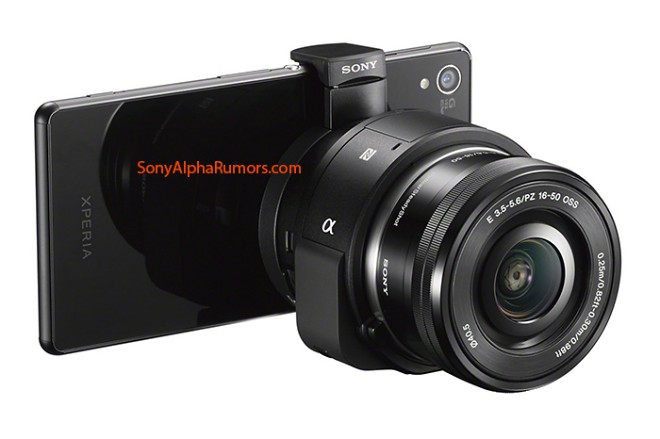 The QX10 had a 1/2.3″ sensor (around the same size as an Xperia Z2′s sensor) while the QX100 had a much bigger 1.0″ one. The leaked QX1 takes things to a whole new level with an APS-C-sized sensor and the option to swap E Mount lenses. The device should share an image sensor with one of Sony’s interchangeable lens cameras like the current flagship APS-C in Sony’s line 24MP α6000 or 20MP α5000, for instance. END_OF_DOCUMENT_TOKEN_TO_BE_REPLACED 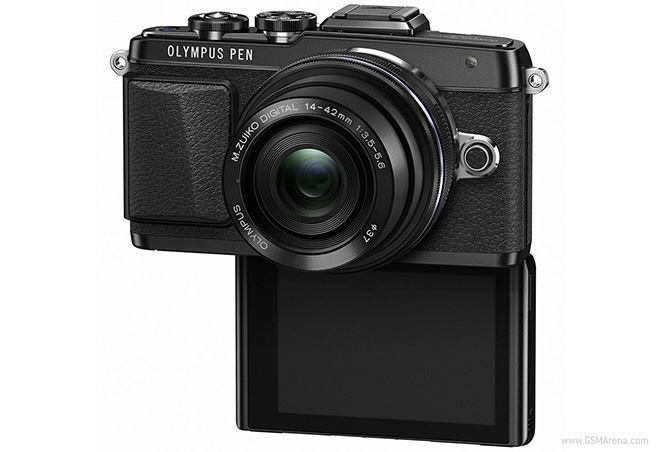 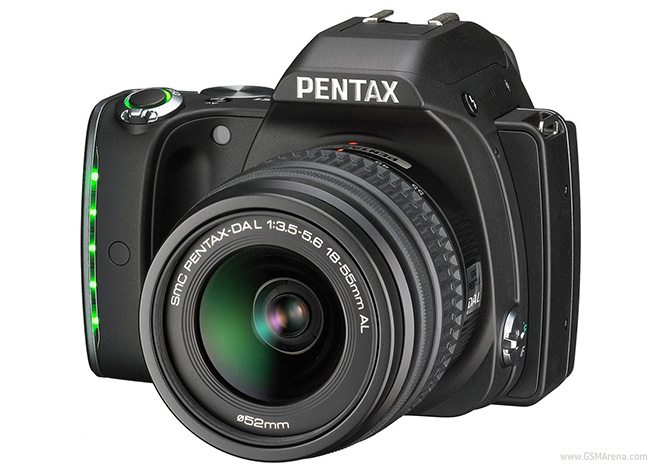 The K-S1 has a 20 megapixel APS-C sensor with an ISO rating that goes up to 51,200. The camera also has built-in shake reduction, AA filter simulator, 100% field of view pentaprism viewfinder. 5.4fps burst rate, and 1/6000 shutter speed. END_OF_DOCUMENT_TOKEN_TO_BE_REPLACED 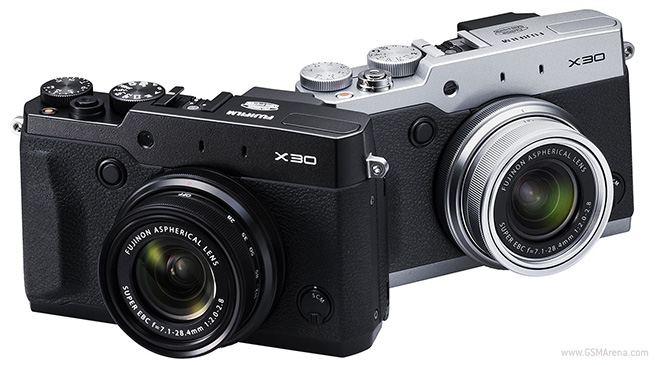 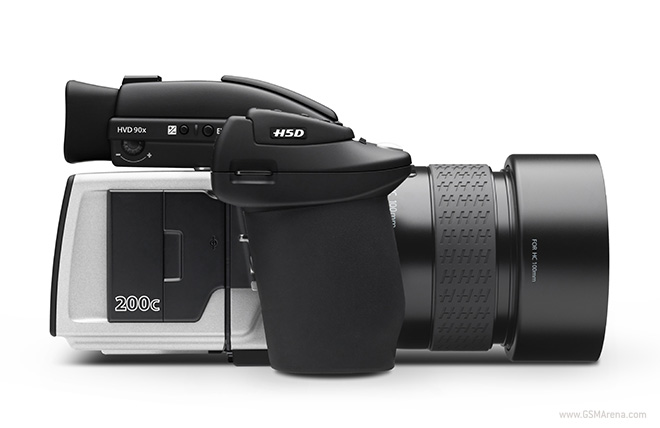 The H5D-200c MS has a 50 megapixel medium format CMOS sensor. This is only the second Hasselblad camera after the H5D-50c to have a CMOS sensor, as the company has so far only made CCD sensor digital cameras. The camera is able to shift the sensor to take 4 or 6 shots and then combine them into a high resolution image that goes as high as 200 megapixels. END_OF_DOCUMENT_TOKEN_TO_BE_REPLACED

Some alleged specs for the snapper leaked out alongside the images as well. END_OF_DOCUMENT_TOKEN_TO_BE_REPLACED 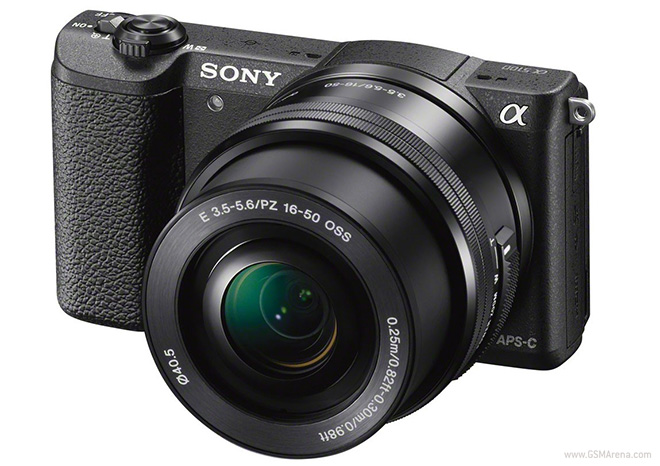 The α5100 has the same 24.3 megapixel CMOS APS-C EXMOR sensor with BIONZ X processor from the α6000, along with the super fast hybrid autofocus system with 179 focus points, which lets it focus in as little as 0.07 seconds and track the subject through the frame while shooting images or videos. END_OF_DOCUMENT_TOKEN_TO_BE_REPLACED 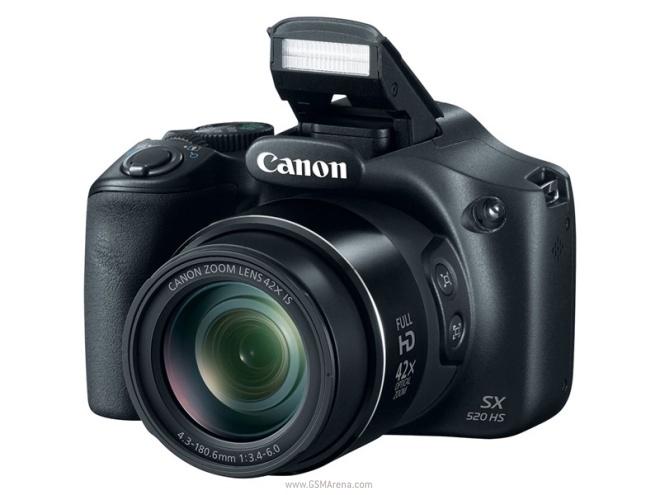 The PowerShot SX520 HS comes with a high-powered 42x optical zoom lens and with the ability to shoot Full HD videos. END_OF_DOCUMENT_TOKEN_TO_BE_REPLACED 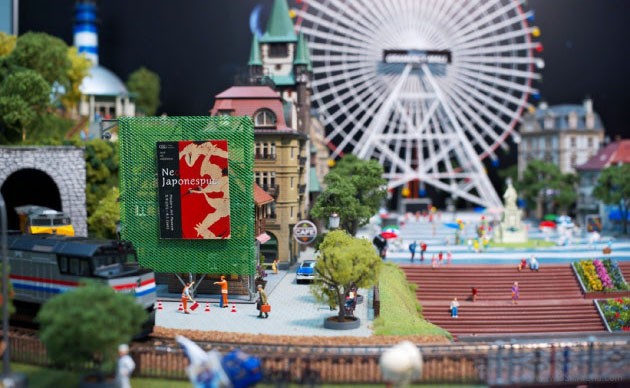 Curved sensors are expected to solve problems that flat sensors have with light falling in front of their focal plane in certain conditions, and can also reduce noise while reducing their manufacturing complexity. END_OF_DOCUMENT_TOKEN_TO_BE_REPLACED 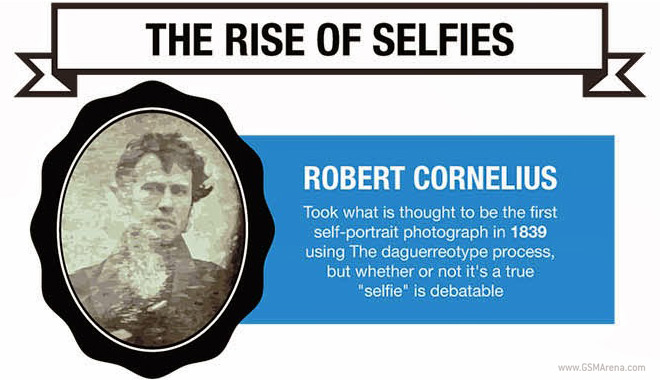 This Victorian selfie wasn’t snapped with a cell phone in the bathroom mirror, obviously, Cornelius used the daguerreotype process. END_OF_DOCUMENT_TOKEN_TO_BE_REPLACED

Today Nikon has finally decided to take the wraps off its successor to both the D800 and the D800E full-frame DSLR cameras that were introduced back in 2012. The new device is called Nikon D810, and it sports a 36.3MP CMOS sensor with no low-pass filter. 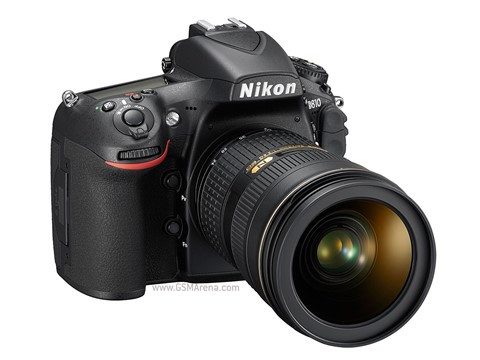 The D810 thus keeps the resolution of its predecessors, while coming with Nikon’s Expeed 4 image processing engine (the same as the one in the D4s) that promises to greatly improve the quality of your shots. END_OF_DOCUMENT_TOKEN_TO_BE_REPLACED

DxOMark has finished the long process of evaluating the Samsung Galaxy S5 camera and has given it the highest score of any smartphone to date, 79/100, though it has to share this spot with the Sony Xperia Z2. That said, the Galaxy S5 records the best video yet beating the Xperia by a comfortable margin. 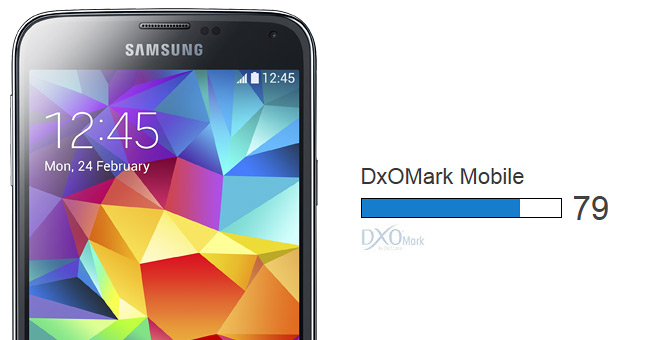 The Samsung Galaxy S5 got an 80/100 score for still photography. It was commended for very good Exposure, White balance and Color rendering in good light. END_OF_DOCUMENT_TOKEN_TO_BE_REPLACED 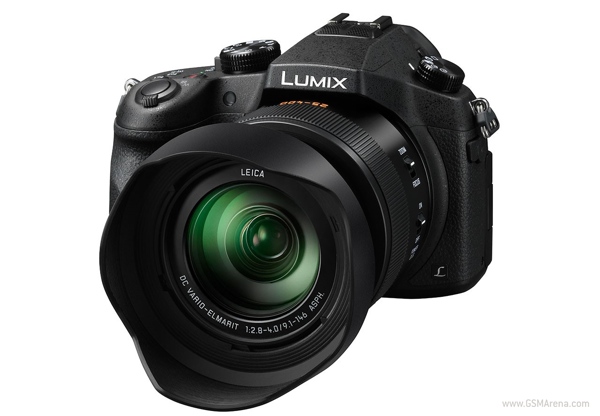 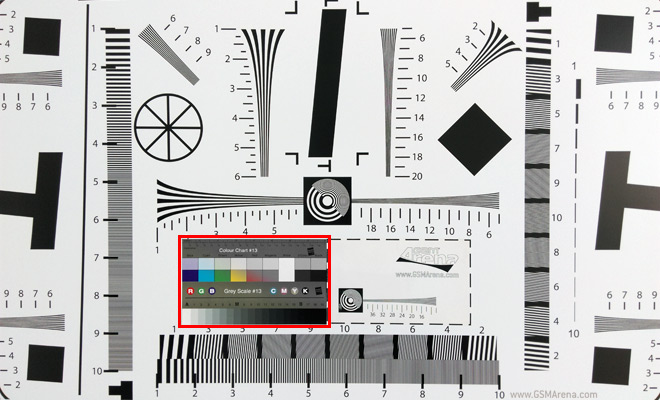 However, we recently discovered that time – and the sun – have taken their toll on one of our charts. END_OF_DOCUMENT_TOKEN_TO_BE_REPLACED 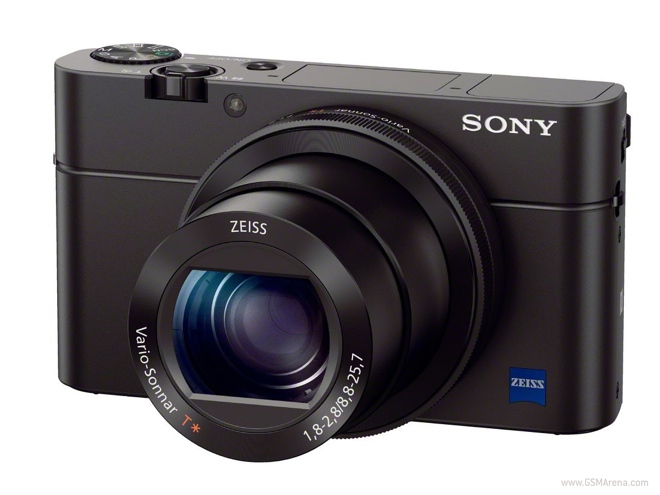 Inside, the RX100 III has the same 20.2 megapixel 1.0-type backside illuminated CMOS sensor from the RX100 II but it combines it with a brand new lens and processor. The lens is now a 24-70mm instead of the 28-100mm on the previous two models but more importantly now has an aperture range of F1.8-F2.8 instead of F1.8-F4.9. END_OF_DOCUMENT_TOKEN_TO_BE_REPLACED