The $72 one-day price tag of the membership is not a coincidence. END_OF_DOCUMENT_TOKEN_TO_BE_REPLACED

Google can’t collect money for services from the peninsula, nor can it make payments to anyone over there. So the company will cut off services – some that will mostly impact businesses, such as AdWords and AdSense, but also one that will have an effect on ordinary citizens too, namely the Play Store. END_OF_DOCUMENT_TOKEN_TO_BE_REPLACED

Just over a couple of months after the company entered into a new partnership with Microsoft, Dropbox has announced that its cloud storage app is now available for Windows phones and tablets. 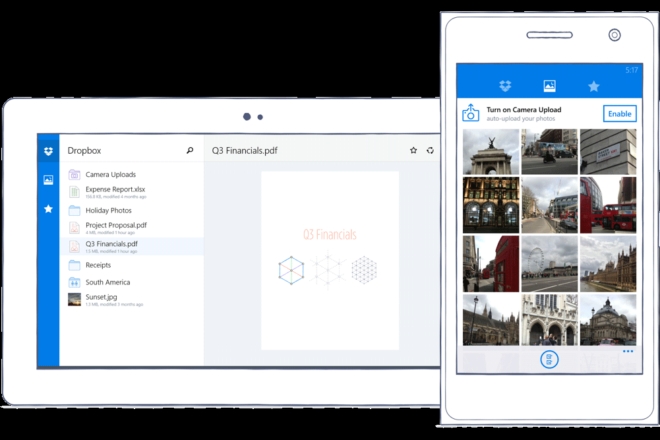 The company is claiming that the new apps will offer all the standard features, which means that you can use them to automatically back up your photos to the cloud storage service, mark files as favorites so you can access them even while offline, as well as access both your personal and work accounts at once. END_OF_DOCUMENT_TOKEN_TO_BE_REPLACED 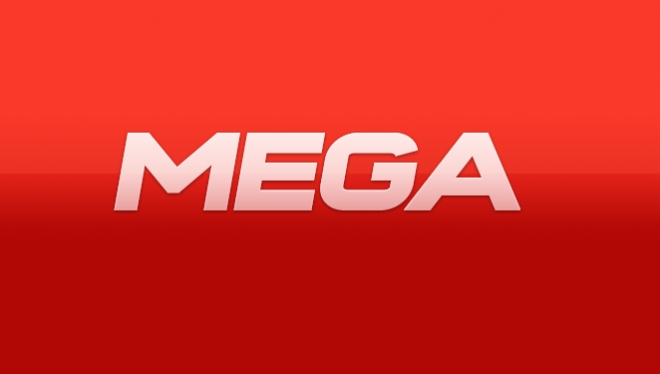 The main draw of MegaChat is that it is end-to-end encrypted. This is unlike Skype, which has in the past revealed to have allowed the NSA to monitor communications. MegaChat also does not require installing an application and can be accessed from within your web browser. It also uses Mega’s file sharing feature to securely share encrypted files over the video chat. END_OF_DOCUMENT_TOKEN_TO_BE_REPLACED 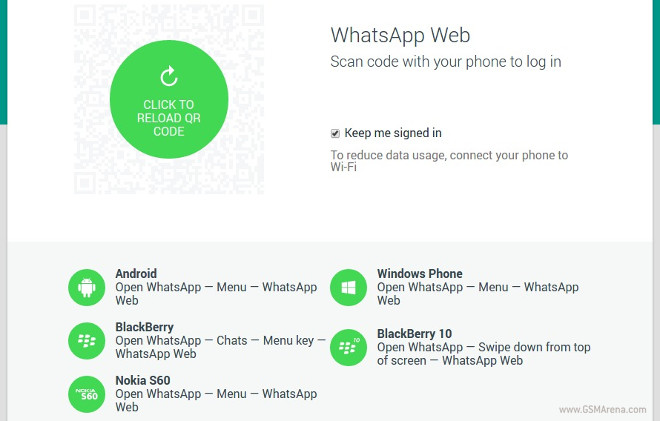 Thus, all the messages still actually live on your handset, they’re just shown to you on the Web as well. So your phone needs to be connected to the Internet while you’re using WhatsApp Web on your computer, keep that in mind. END_OF_DOCUMENT_TOKEN_TO_BE_REPLACED 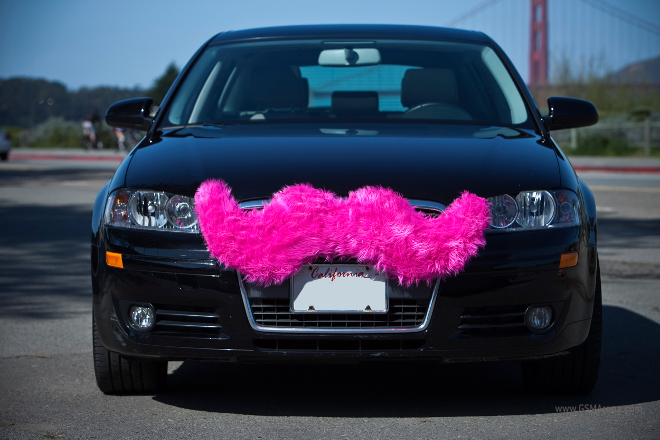 “It was this big giant fuzzy thing,” said Lyft President John Zimmer, referring to the Carstache. “If you were going to an important business meeting, it might not be the best way to roll up.” END_OF_DOCUMENT_TOKEN_TO_BE_REPLACED 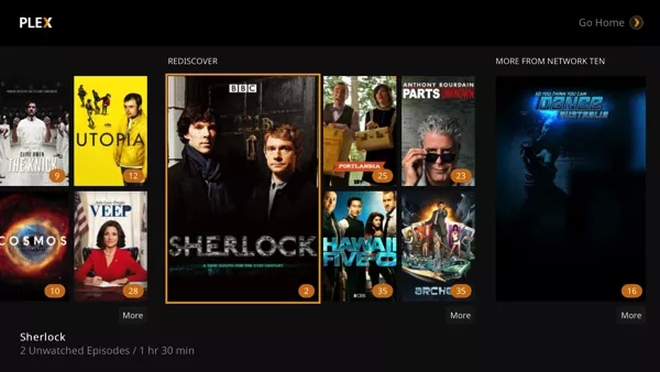 Plex is a local streaming service that streams local content from the Plex media server on your computer to the Plex app running on your mobile device, game console, smart tv, or something like the Chromecast or Apple TV. END_OF_DOCUMENT_TOKEN_TO_BE_REPLACED

The Interview will arrive on Netflix on January 24

Netflix will begin streaming Sony’s controversial movie ‘The Interview’ this Saturday, on January 24. The content delivery giant delivered the new in its Q4 financial report. 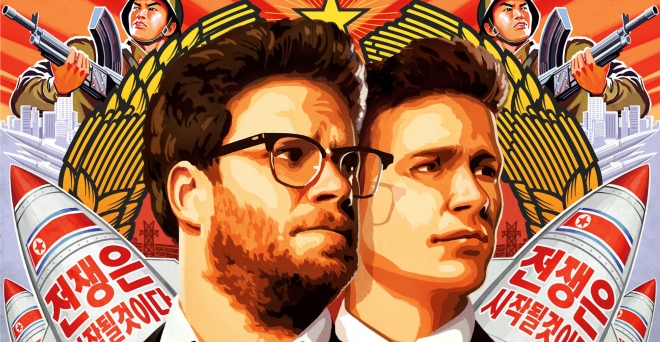 The above new means that Netflix will be streaming the movie a month before it is available on DVD and Blu-ray. END_OF_DOCUMENT_TOKEN_TO_BE_REPLACED 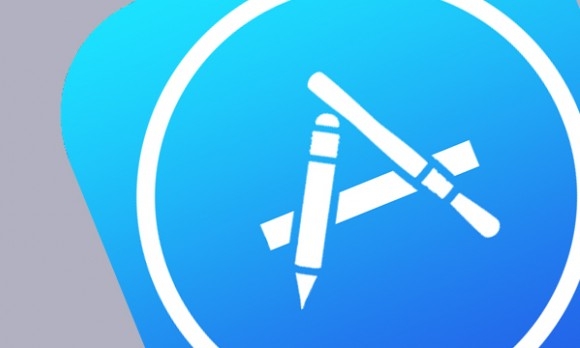 “The new sanctions on the Crimea Region announced by the US Government on December 19, 2014 and announced by the European Commission on December 18, 2014 prohibit the continuation of the RAD Agreement between you and Apple,” the Cupertino-based company said in the notice. “For more information, please review Executive Order 13685 and the European Commission Notice.” END_OF_DOCUMENT_TOKEN_TO_BE_REPLACED

Just over a month after the city of Portland, Oregon issued Uber a cease-and-desist order, the company has been slapped with a similar order in South Carolina. The Public Service Commission of South Carolina has ordered the company to stop operating until it gets a certificate of public convenience and necessity, which is required by law for any motor vehicle carrier, including taxi cab services. 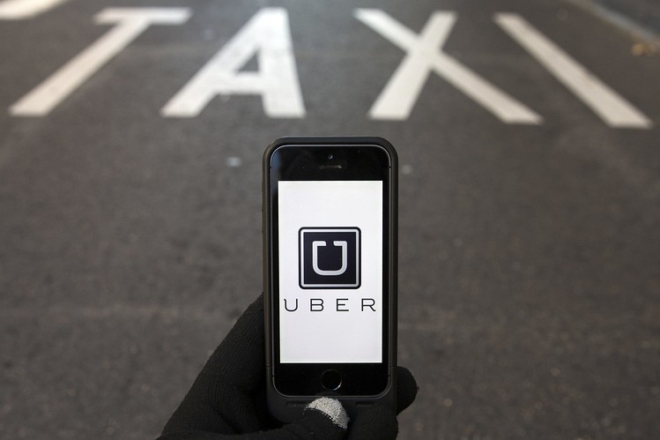 “Consumers benefit from, and deserve choices in, the marketplace. However, those choices must be consistent with state law intended to protect the public,” said the Commission in a legal filing which names Rasier LLC, a wholly-owned Uber subsidiary that operates the company’s UberX service. END_OF_DOCUMENT_TOKEN_TO_BE_REPLACED 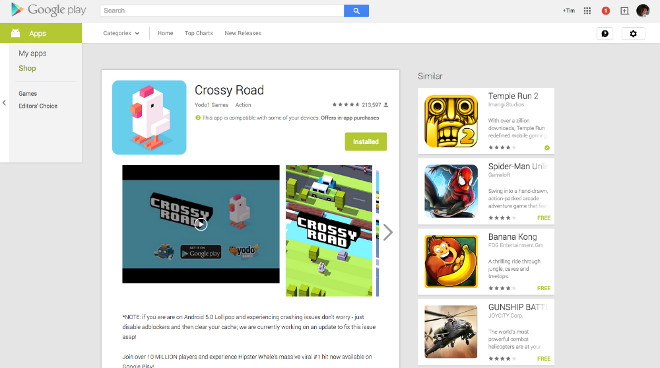 The main new thing unfortunately isn’t 100% adherence to Material Design. That’s still not available, but in the meantime the “Similar” apps list has been moved. END_OF_DOCUMENT_TOKEN_TO_BE_REPLACED 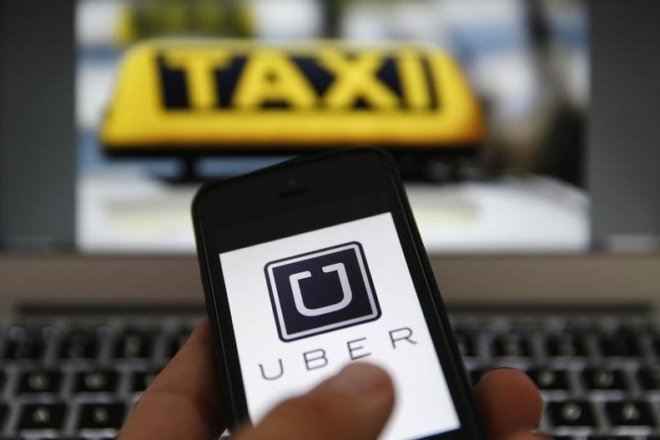 The report cites emails obtained under Queensland’s Right To Information (RTI) laws, revealing the problems being faced by undercover investigators tasked with penalizing the service’s drivers. “Due to blocking by Uber, only two covert rides were undertaken [today],” said an official from the Department of Transport and Main Roads in an email to colleagues last year, adding that “time was spent purchasing new credit cards, activating Gmail accounts, and setting up two more phones.” END_OF_DOCUMENT_TOKEN_TO_BE_REPLACED 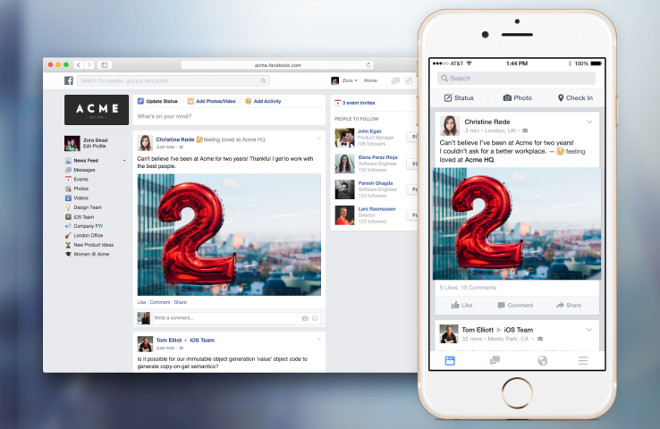 This is best described as the social network for your workplace. It has mobile apps for Android and iOS, which should launch today, as well as a website that’s accessible from computers. It looks like Facebook, but will get your company’s branding. Oh, and Facebook won’t show ads inside it, nor will it track what you do or hold your data. END_OF_DOCUMENT_TOKEN_TO_BE_REPLACED 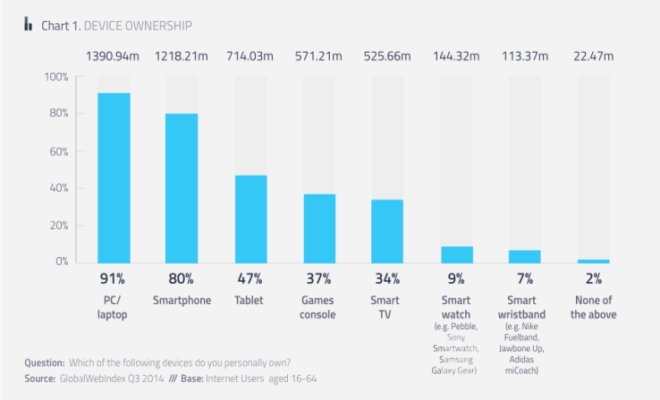 In contrast, around 80% of the people surveyed said they own a smartphone. While that’s undoubtedly a major chunk, it’s still less than the proportion (91%) using PCs. As for Android vs iOS, the data presented in the report puts the former far ahead of the latter (see image below). END_OF_DOCUMENT_TOKEN_TO_BE_REPLACED

Last November these very same numbers were circling around 10 million paid and 40 million total users, so this represents a huge leap forward and foretells a bright future for the streaming service, provided that legal issues don’t get too severe. END_OF_DOCUMENT_TOKEN_TO_BE_REPLACED