Now, shortly after the release of Temple Run 2, the developers have released Temple Run: Oz. Like Temple Run: Brave before it, Temple Run: Oz is based on an upcoming Disney movie, ‘Oz the Great and Powerful’ and carries forward the visual and gameplay enhancements from Temple Run 2 but with new level designs keeping with the theme of the movie. Let’s see how this latest installment has turned out. END_OF_DOCUMENT_TOKEN_TO_BE_REPLACED

Ever since its launch, Windows 8 hasn’t exactly seen an overwhelmingly positive response, with many criticizing the new direction Microsoft took with the UI design of the OS. We have even seen companies like Acer, ASUS and Fujitsu bemoan the lack of demand for Windows 8 products. 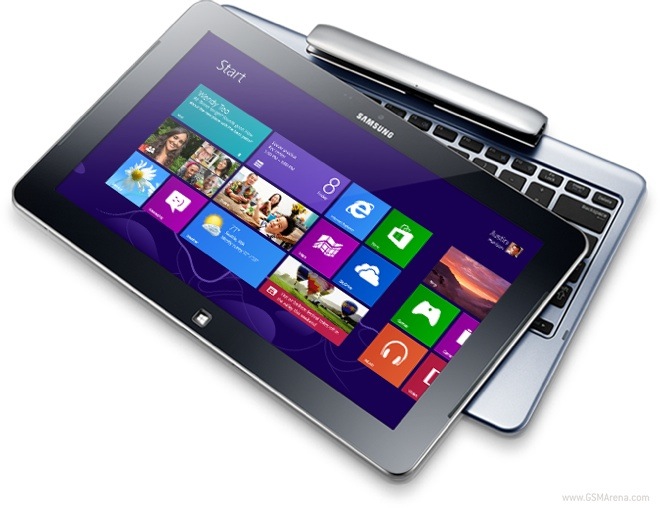 Now, Samsung’s head of memory chip division – Jun Dong-soo – has joined the rank of people complaining about Windows 8, saying it’s no better than Windows Vista, an OS known best for being one of the biggest failures in the history of technology. END_OF_DOCUMENT_TOKEN_TO_BE_REPLACED

The original Riptide GP released two years ago was one of the first games to be optimized for NVIDIA’s Tegra series of mobile GPU. The game featured advanced visual effects, such as water splashes and motion blur that were exclusive to devices running Tegra processors. 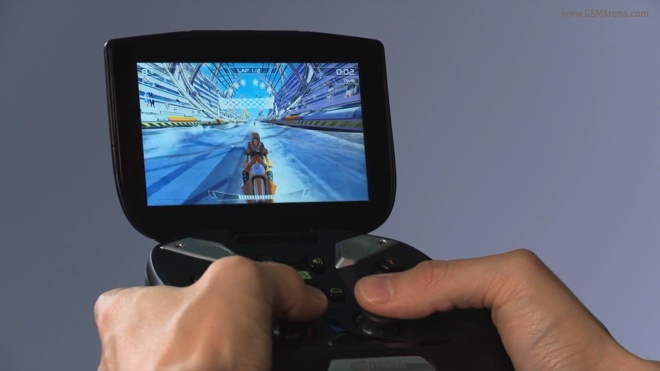 Now, NVIDIA and Vector Unit have announced a sequel to this jet-ski racer, called Riptide GP 2 and it will be optimized for the upcoming Project SHIELD running the Tegra 4 processor. END_OF_DOCUMENT_TOKEN_TO_BE_REPLACED

Angry Birds goes free on iOS for a week

Angry Birds needs no introduction. If you managed to somehow get on the internet, find this site and are reading this there is almost a 100% chance that you know what Angry Birds is. 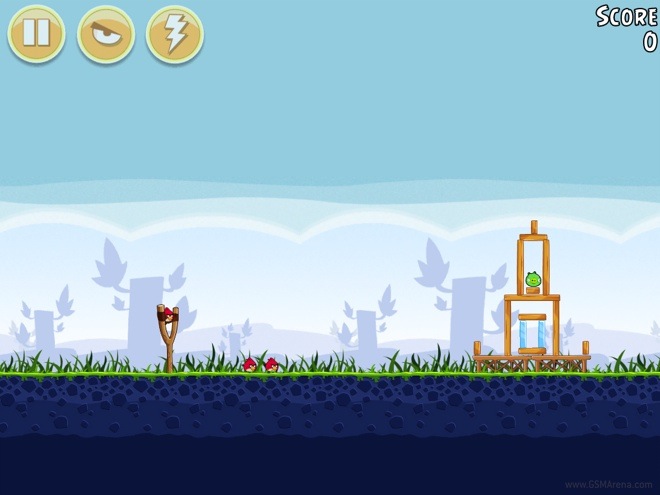 The original game went on sale on iOS back in December 2009. Since then, it has always cost a dollar for the iPhone version and three on the iPad. Now, for the first time since it went on sale, the original Angry Birds has gone free for a limited time. END_OF_DOCUMENT_TOKEN_TO_BE_REPLACED 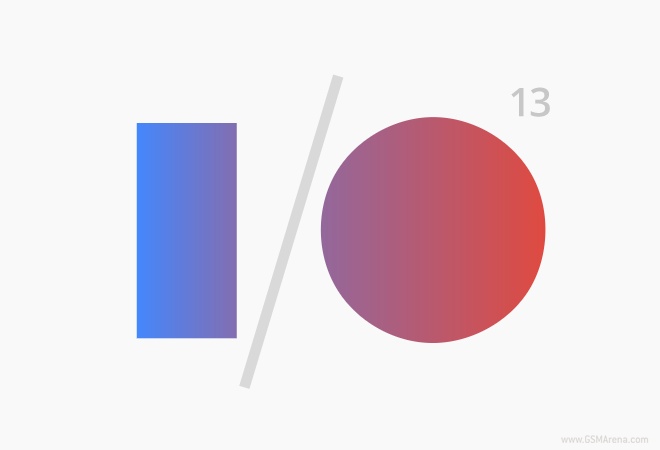 And as it happens, they have. The website shows large clickable I and O images. When you click them, you will see 1 and 0 appear below. Click them in a particular order and a new page opens with an Easter Egg. END_OF_DOCUMENT_TOKEN_TO_BE_REPLACED

There is a new Temple Run game in town and this one is based on a movie. Made in partnership Disney, Temple Run: Oz, like Temple Run: Brave before, is based on one of Disney’s upcoming movies, in this case Oz the Great and Powerful.

The game is not far too different from previous Temple Run games and seems to be using the same engine as Temple Run 2. You will notice some similarities, such as the flowing level design, where the track gently bends, rises or dips unlike the flat, straight tracks on older Temple Run games. However, there are several differences that set this game apart. END_OF_DOCUMENT_TOKEN_TO_BE_REPLACED

Google Maps for iOS gets its first update

Nearly three months after releasing the much awaited Maps application for iOS, Google has finally released an update for it, which brings with it some useful new features.

One of the key new features is the ability to search through your Google contacts. All you have to do is sign into your Google account and then just type the name of the contact into the search field. The app still gives preference to locations but if you wait a while the contact name will appear. END_OF_DOCUMENT_TOKEN_TO_BE_REPLACED

Now on to the latest bundle, the Humble Bundle 5 includes Beat Hazard Ultra, Dynamite Jack, Solar 2, NightSky HD and EFF. If you pay above $6.64 average price, then you also get Dungeon Defenders along with all its DLC and Super Hexagon. And and as usual, they have included all the soundstracks to the games. END_OF_DOCUMENT_TOKEN_TO_BE_REPLACED

But another hidden new feature is the ability to compress web page data, Opera Mini style. We talked about this feature a couple of days ago but back then it involved a convoluted procedure to enable. Although it’s still not as easy as just going to the Settings and enabling it, you can still enable it without having to use the Android SDK. END_OF_DOCUMENT_TOKEN_TO_BE_REPLACED 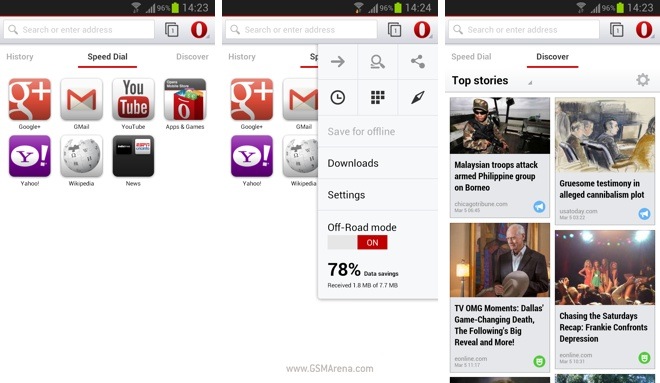 Opera has now released a beta version of a new browser for Android that uses this WebKit engine. We decided to give it a try and see how it compares against Chrome. END_OF_DOCUMENT_TOKEN_TO_BE_REPLACED 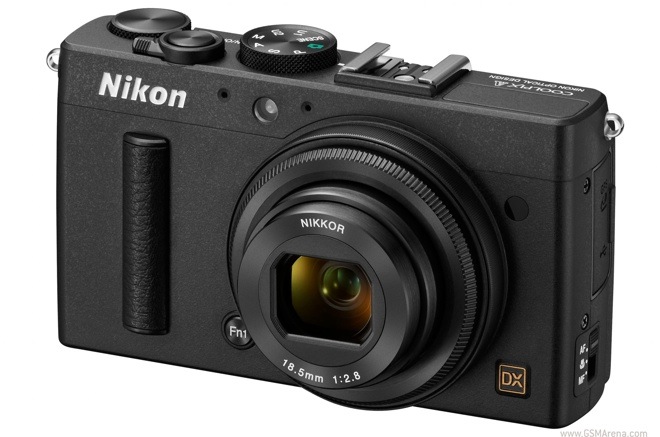 The DX-format CMOS sensor has a resolution of 16.2 megapixel and a 18.5mm (28mm equivalent) prime lens with an f/2.8 aperture. The Coolpix A is capable of shooting at 4 frames per second. Other specs include a 3-inch, 921k-dot LCD, 1080p30 video recording, built-in flash, hotshoe and RAW shooting mode. END_OF_DOCUMENT_TOKEN_TO_BE_REPLACED

ASUS begins rolling out Android 4.2 for the Transformer Pad TF300T in the US

ASUS has been remarkably quick in the past year or so in rolling out Android updates for its devices. Now the Taiwanese company has become the first to roll out the elusive Android 4.2 update for its Transformer Pad TF300T tablet. 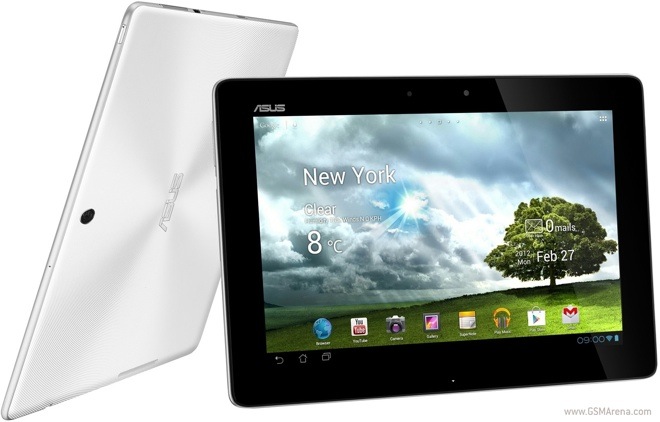 The update is currently available only in the US but is expected to roll out in other regions in March. The update is said to bring performance improvements and features such as multi-user accounts. END_OF_DOCUMENT_TOKEN_TO_BE_REPLACED

Turns out, Google is working on incorporating something similar on the Android version of the Chrome browser. In fact, they already have; it’s just not enabled yet. END_OF_DOCUMENT_TOKEN_TO_BE_REPLACED

Even though the passwords were encrypted, the company is not taking any chances and is requiring users to reset their password before logging in again to their accounts. The company will also be releasing updates to its apps over the next few hours to make the password change process easier. END_OF_DOCUMENT_TOKEN_TO_BE_REPLACED 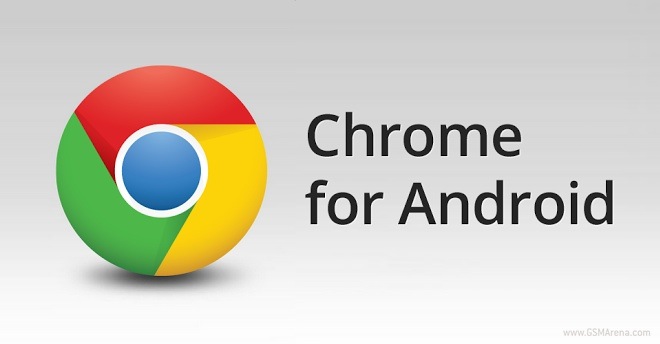 The list of improvements in this update includes improved scrolling performance, increased responsiveness to pinch-to-zooming and the latest version of the V8 javascript engine, which results in faster interactive pages. END_OF_DOCUMENT_TOKEN_TO_BE_REPLACED