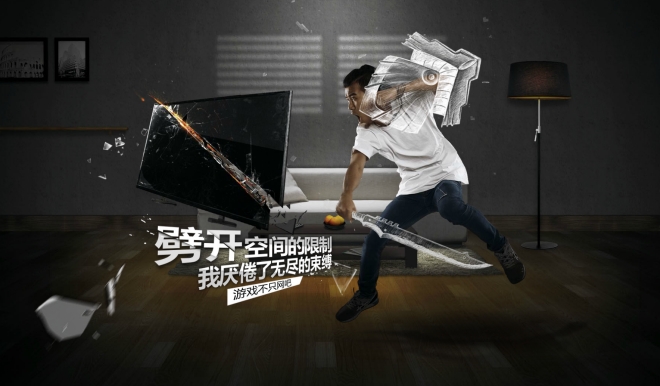 The game will make use of the Kinect motion sensor that comes bundled with some Xbox One and let you move your arms around while holding an imaginary sword and shield, although you can also use the controller. END_OF_DOCUMENT_TOKEN_TO_BE_REPLACED

If you go with the new SHIELD tablet, you will get the wireless controller, Green Box bundle (includes Portal, Half-Life 2, Half-Life 2: Episode 1) and free subscription to NVIDIA GRID service to stream 20 PC games for free until July 15 2015. All of this for $399. If you choose the SHIELD portable, you get the device, carrying case, and glossy black armor for $199. END_OF_DOCUMENT_TOKEN_TO_BE_REPLACED 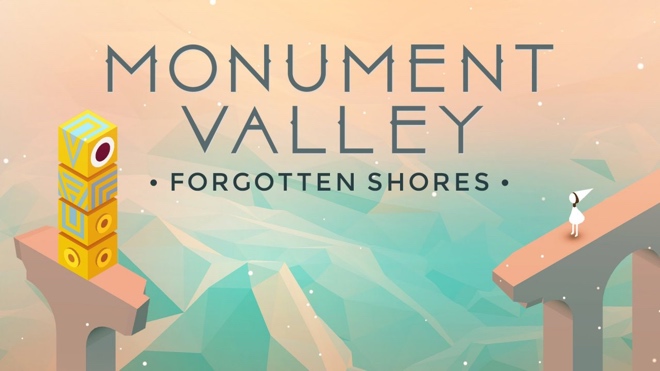 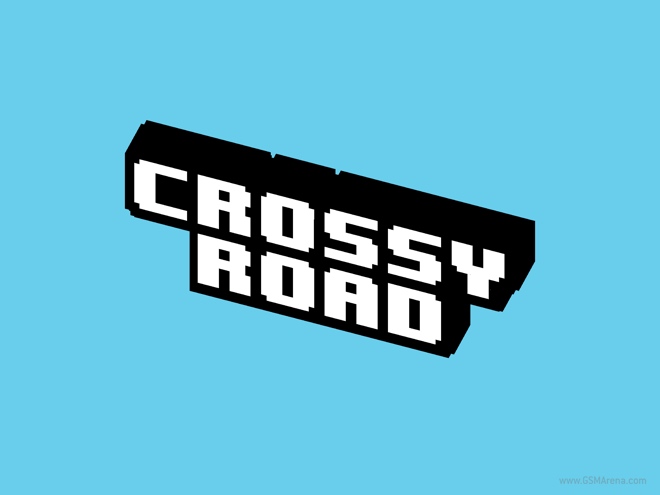 The game basically involves crossing busy streets and avoiding being run over by the vehicles, or jumping into the water. The further you go without dying, the higher the score. The game has proven to be exceptionally addictive and it was hard to put it down to write this, so let’s get on with it. END_OF_DOCUMENT_TOKEN_TO_BE_REPLACED

The company had originally decided upon China, Hong Kong, India, Norway, Russia, Switzerland, and United States as the countries that it will be shipping the tablet to. But after the overwhelming response, the company decided to ask people which other countries they would like to see the tablet being shipped to. After several votes, the company has decided to add Australia and Canada to the list. END_OF_DOCUMENT_TOKEN_TO_BE_REPLACED 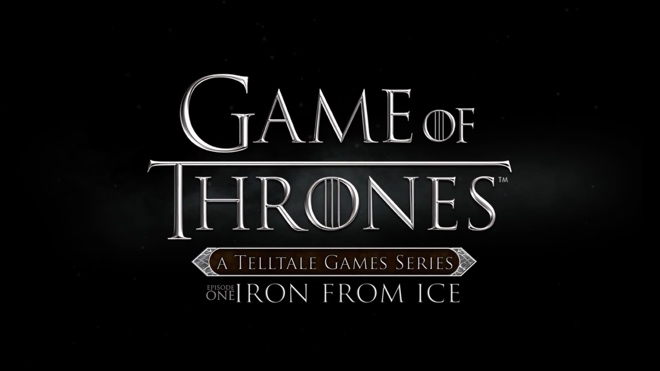 As with the previous games they made, Game of Thrones will be a point and click adventure and in an episodic format, six, to be precise, and the first one is called ‘Iron from Ice’. The game is largely based on the fourth season of the TV show but features the House Forrestor, which is present in the later books but hasn’t yet been introduced in the TV show. You play as five of the characters in House Forrestor. Martin’s personal assistant Ty Corey Franck has partnered with the game developers for this game. END_OF_DOCUMENT_TOKEN_TO_BE_REPLACED 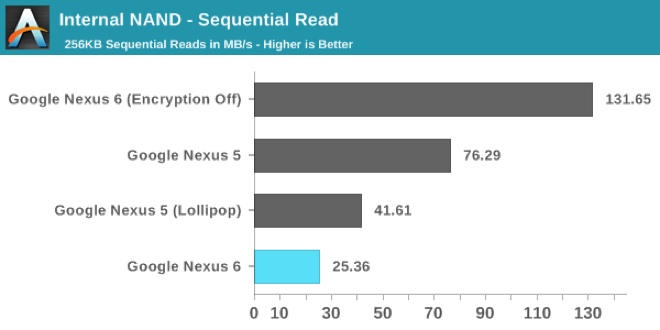 This feature is disabled by default on devices that got updated to Lollipop (such as the Nexus 5) and has to be enabled separately but the Nexus 6 and the Nexus 9 come with it enabled by default (which cannot be disabled). Unfortunately, that may not be the best idea, as AnandTech’s tests have shown, the encryption feature has a severe performance penalty. END_OF_DOCUMENT_TOKEN_TO_BE_REPLACED

Nexus 6 up for preorder in India on Flipkart

The massive Nexus 6 is now officially available for preorder India. Those who want to get (both) their hands on the Nexus 5 can head over to Flipkart now and order the phone. The prices start at INR43,999 for the 32GB and INR48,999 for the 64GB models, in both blue and white.

The Nexus 6 was also recently put up on the Google Play Store for the same prices but the phones are yet to be made available for purchase over there. Somehow Flipkart managed to start the sale process even before Google, which still just shows ‘Coming Soon’ on the Play Store. END_OF_DOCUMENT_TOKEN_TO_BE_REPLACED 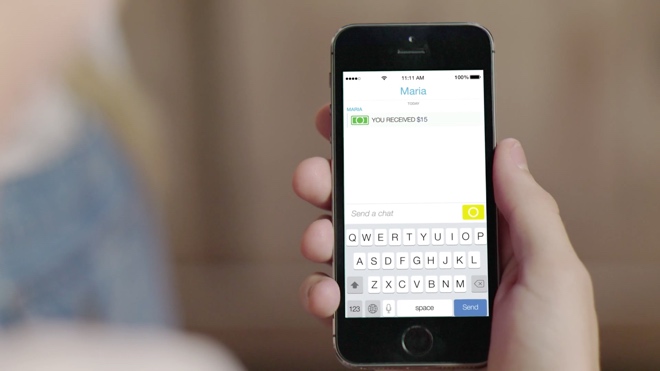 Snapchat has joined forces with Square, makers of the popular Square Cash, to let you add your debit card to the app and then send money to your friends. As mentioned before, it’s as simple as adding a dollar sign and the amount in your messages and sending it to your friends and the money is transferred from your bank account to theirs. The payment part is handled by Square, who has more expertise in this matter than Snapchat. END_OF_DOCUMENT_TOKEN_TO_BE_REPLACED 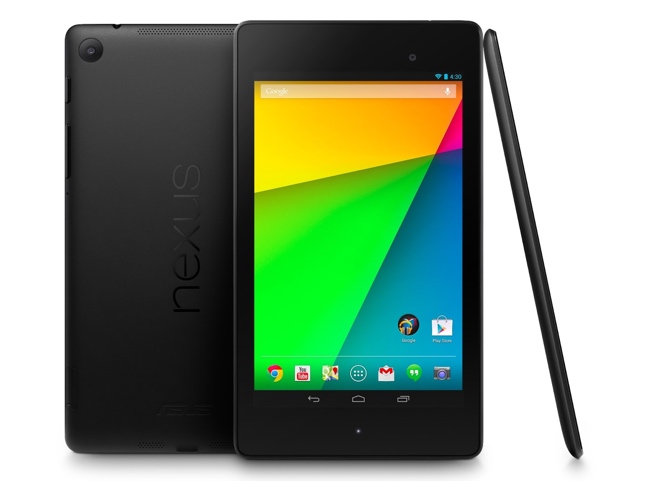 There is no permanent solution for this as of now. Restarting the device seems to help in some cases but only temporarily. It seems Google will have to push an update for a more permanent solution to the problem. END_OF_DOCUMENT_TOKEN_TO_BE_REPLACED 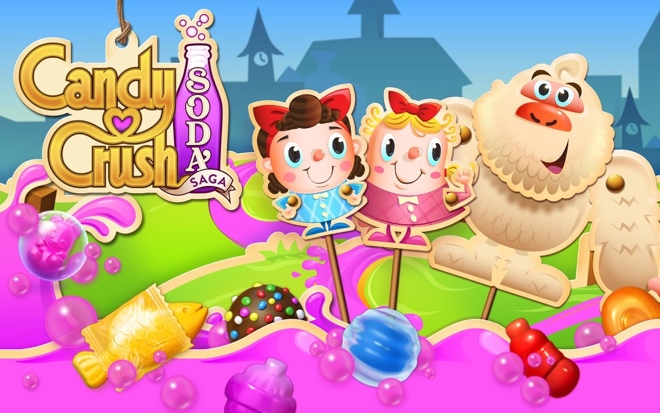 Over a period of time developer King.com has come up with several clones of the game in an effort to also clone the success of the original but none of them have taken off the way the original did (this may have something to do with none of them being particularly different to make anyone want to play them). The latest one is Candy Crush Soda Saga, which is a slight improvement on the original. Having played the original for a while (back when everyone else did) I thought I’d give this new one a try. END_OF_DOCUMENT_TOKEN_TO_BE_REPLACED 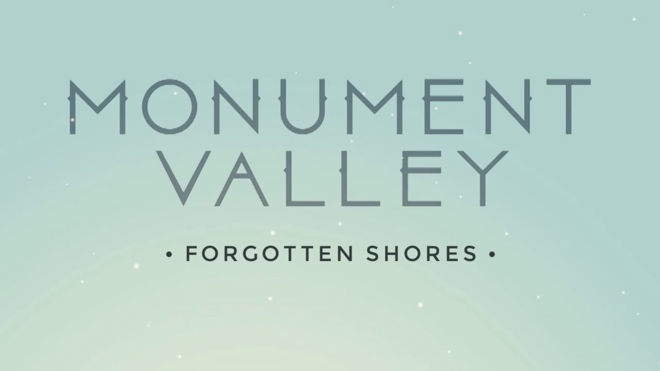 How does one follow something so successful and ensure that it’s not just as good but even better? Well, that’s what we are about to find out with Forgotten Shores, the first major update that adds eight brand new levels to the game. Let’s take a look. END_OF_DOCUMENT_TOKEN_TO_BE_REPLACED

We recently saw a video of Sony Xperia Z1, Z2, and Z3 running on AOSP build of Android 5.0 Lollipop. Sony has now released the source code and binaries, along with instructions that will let you run it on your Xperia device. 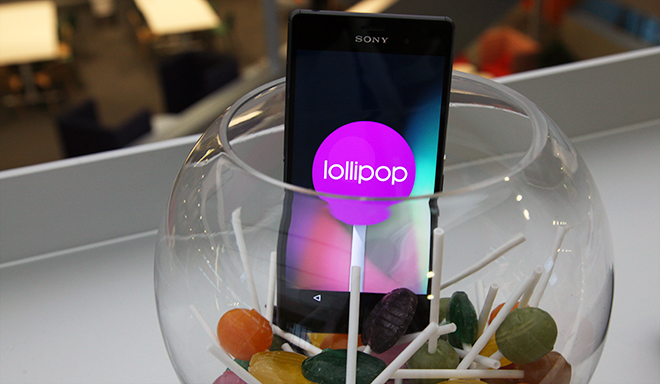 To be clear, all of this is intended for developers who want to build custom ROMs based on the AOSP build for these Xperia devices. This isn’t an actual ROM that you can just flash on to your device. END_OF_DOCUMENT_TOKEN_TO_BE_REPLACED

Samsung Flow is like Apple Continuity, but for Samsung devices

Samsung has announced a new technology called Flow. Well, new would be a bit misleading since it is similar to Continuity that Apple launched with iOS 8 and OS X Yosemite.

Flow has three basic features. The Transfer feature lets you push content between your Samsung devices. You can send a document or a web page from your phone to your tablet, start navigating on your phone and then push it to your Gear S, start watching a movie on a tablet and then push it to your Samsung television, etc. You can also start a video call on one device and then continue it on another. END_OF_DOCUMENT_TOKEN_TO_BE_REPLACED

Samsung launches the Gear S in India exclusively on Amazon

Samsung has launched Gear S smartwatch in India. The device is available exclusively through Amazon India for Rs. 27,900 ($453) in black or white.

The Gear S is Samsung’s latest smartwatch running on the Tizen platform. Unlike most other smartwatches out there, the Gear S includes its own SIM card, which allows it to function without a smartphone and still receive calls and messages all the time. It also includes other smartwatch features, such as health tracking, navigation and it can also play music via Bluetooth headphones. END_OF_DOCUMENT_TOKEN_TO_BE_REPLACED