App sale: get most EA iOS games for 99 cents

Love to game on your iOS device, but just can’t bring yourself to pay full price for apps?

Well then you’ll be happy to know that EA is discounting a bunch of its major titles on the App Store. END_OF_DOCUMENT_TOKEN_TO_BE_REPLACED

US House of Representatives votes to gives NSA less power

NSA spying on cell phones isn’t exactly news, but it is still shocking to know the amount of power the government agency has. 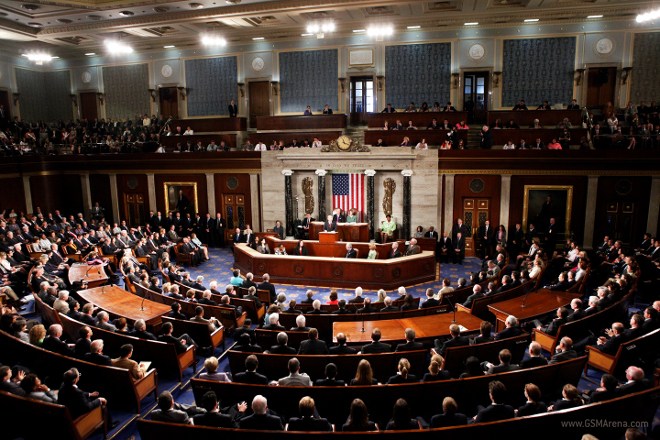 So that’s why it is refreshing and surprising to see that the US House of Representatives has voted to limit the access the NSA has to our data. END_OF_DOCUMENT_TOKEN_TO_BE_REPLACED 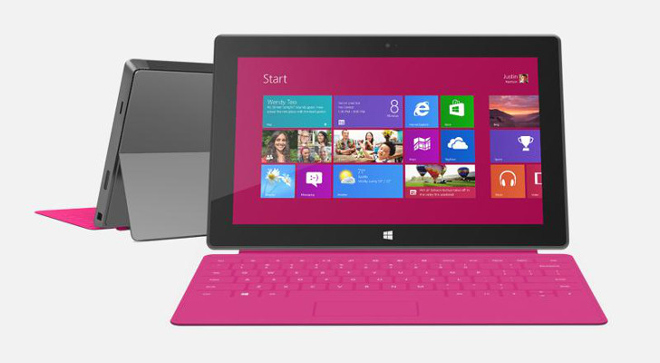 Well it looks like Microsoft has decided to leak the tablet itself, in the form of multiple mentions throughout the Surface 3′s user guide. END_OF_DOCUMENT_TOKEN_TO_BE_REPLACED

Google Now’s service is constantly evolving to make your Android experience a more personalized one by providing you easier access to the applications and services you use most. 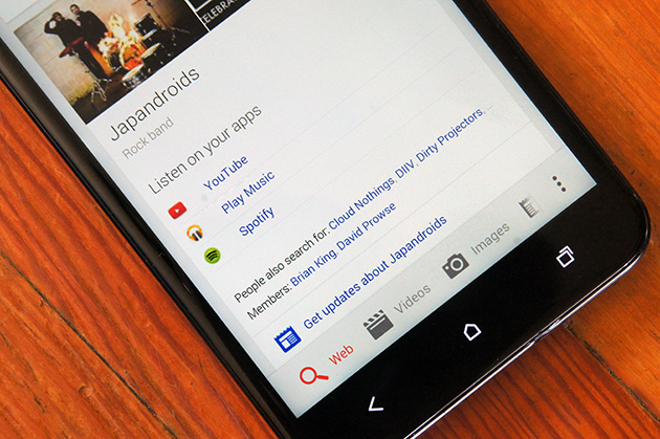 Now, you’re able to click on links to music services for the bands that you search for on Google Now. END_OF_DOCUMENT_TOKEN_TO_BE_REPLACED 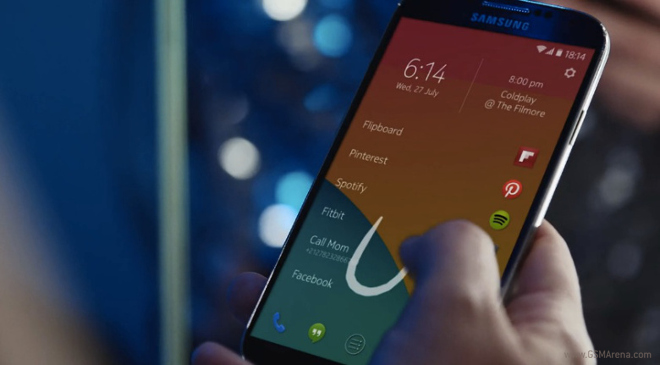 Nokia has technically, released an Android handset with the Nokia X, but it is hardly a flagship phone. A portion of the Nokia team that did not transfer to Microsoft as part of the deal has decided to work in the Android sphere after all, by creating the Z Launcher. END_OF_DOCUMENT_TOKEN_TO_BE_REPLACED

Waze Navigation App gets an update

Waze, the social navigation application that is famous for letting you alert other drivers about speed traps and traffic jams, has gotten an update. 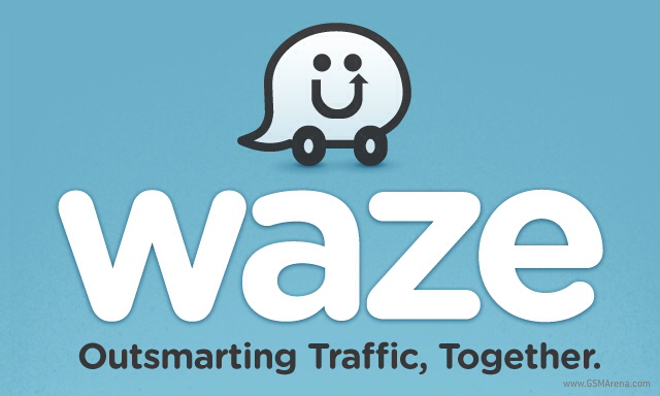 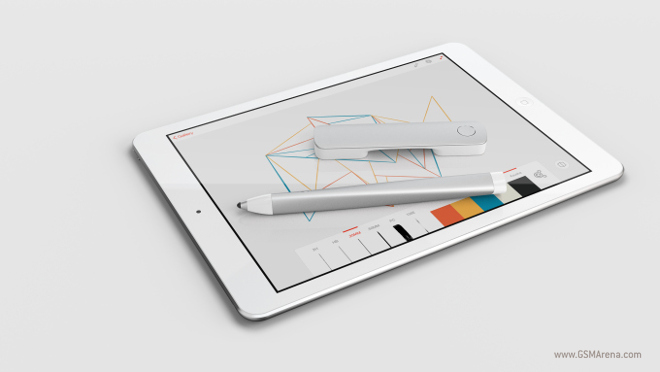 Ink & Slide are a pair of image editing accessories that’ll give you a whole new way to use Photoshop on your iPad. Photoshop Mix is a photo gallery app that comes with a few neat features. END_OF_DOCUMENT_TOKEN_TO_BE_REPLACED

Adobe Lightroom Mobile makes its way to the iPhone

Adobe’s releases are no stranger to the iPad; Lightroom Mobile was released for Apple’s tablet in April and it looks like the software manufacturer has released Lightroom for the iPhone as well. 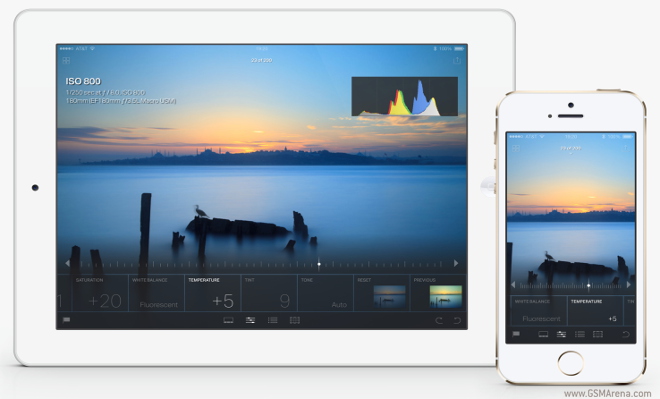 You’ll be able to sync between the three devices seamlessly, with the desktop and iPad and iPhone versions of the software all syncing up nicely with each other on Adobe’s creative cloud. END_OF_DOCUMENT_TOKEN_TO_BE_REPLACED 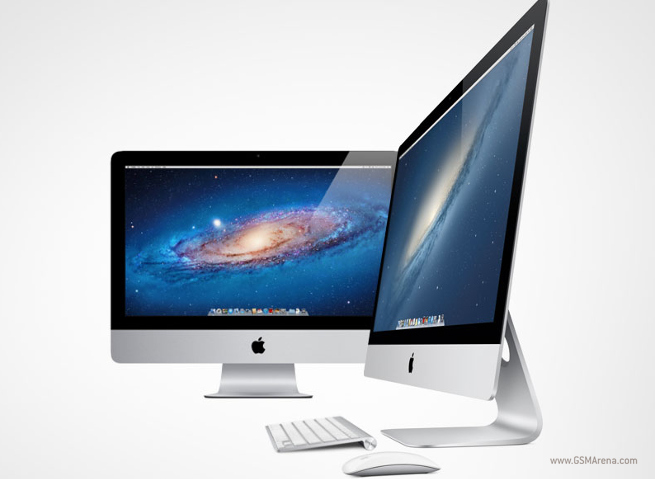 Well then you’re in luck, because the Cupertino-based tech giant just announced a $1,099 entry-level version of their all-in-one desktop computer. However, the lowered priced brings a few technical compromises. END_OF_DOCUMENT_TOKEN_TO_BE_REPLACED

Charge your Nokia Lumia just by putting it in your pocket

Wouldn’t it be cool if your phone juiced up every time you placed it in your pocket?

Well thanks to a fashion designer and the Nokia DC-50 wireless charging plate for Lumia phones, you can now make this a reality. END_OF_DOCUMENT_TOKEN_TO_BE_REPLACED 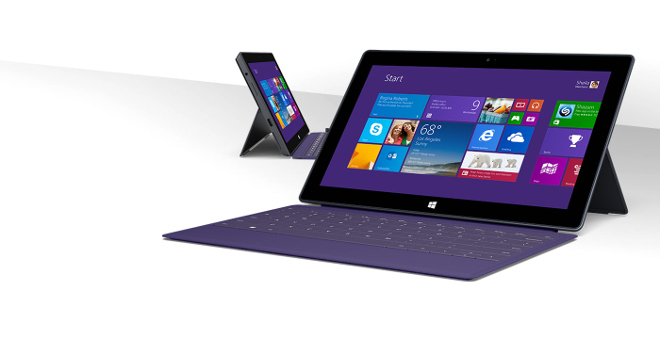 The savings depend on which models of the tablet/pc that you decide to lay money down on. END_OF_DOCUMENT_TOKEN_TO_BE_REPLACED

Nokia was forced to pay a ransom to Symbian kidnappers

Before Nokia smartphones were powered by the Windows Phone OS, Symbian was the trademark platform that ran on the company’s devices. 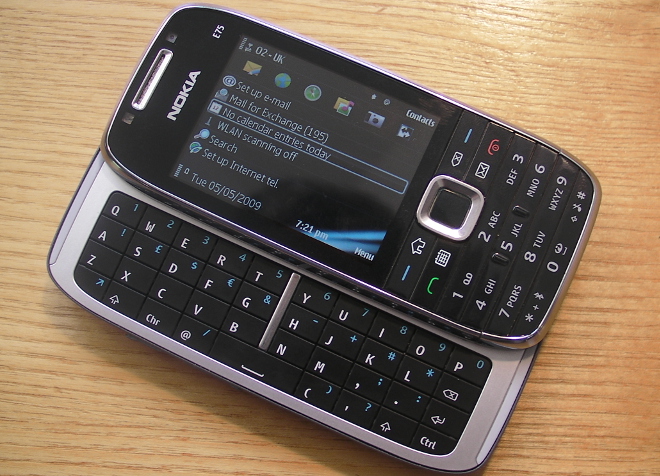 Symbian and Nokia were synonymous with one another; and at one point it was the dominant mobile phone OS on the market. With such popularity also comes unwanted attention, and for Nokia, it was in the form of code-snatching criminals. END_OF_DOCUMENT_TOKEN_TO_BE_REPLACED 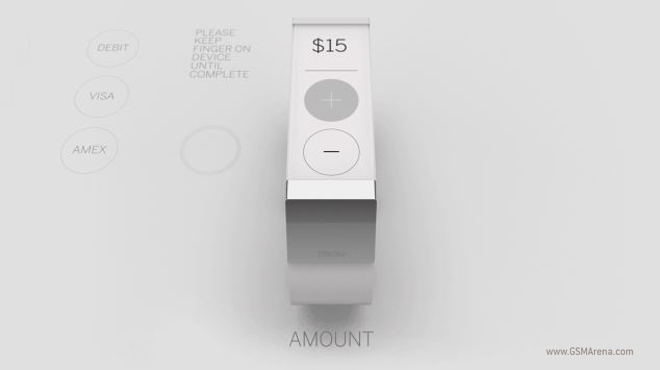 But lets say you wanted a wearable that let you track and manage your finances? Well that’s the direction that Artefact wants to push the currency world to. END_OF_DOCUMENT_TOKEN_TO_BE_REPLACED

NVIDIA Tegra K1 just might be in your next smartphone

The NVIDIA Tegra K1 is a powerful monster of a chip, but using this nasty piece of tech for smartphones was thought to not be viable. 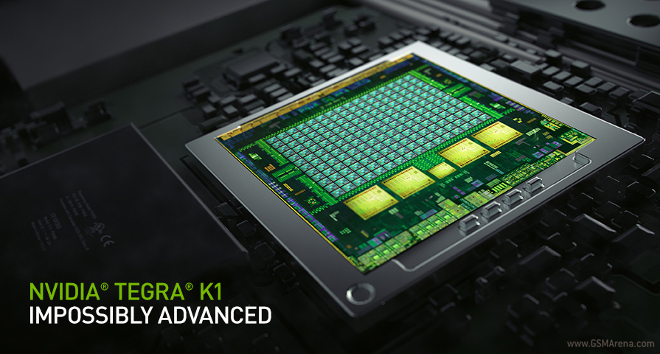 For now, it’s been reserved for tablets, but it might be coming to smartphones in the near future. END_OF_DOCUMENT_TOKEN_TO_BE_REPLACED

US Government cracking down on navigation apps

So you may or may not know this, but the US Transportation Department believes that it has the authority to regulate the traffic and navigation applications that you use on your smartphone, and is now pushing hard to get Congress to agree. 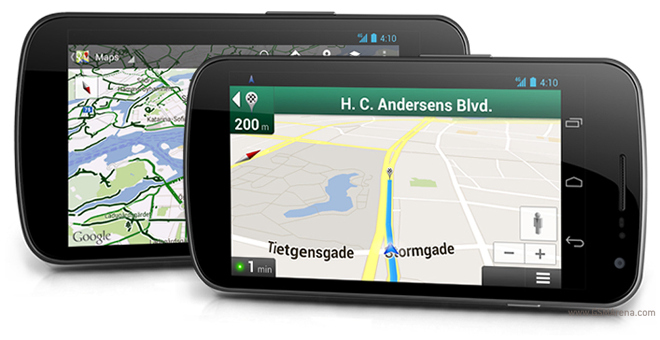 A new proposed transportation bill will give the National Highway Traffic Safety Administration the right to “set restrictions on the apps and later order changes if they are deemed dangerous.” END_OF_DOCUMENT_TOKEN_TO_BE_REPLACED