Facebook Timeline now globally available, you get to try it before everyone sees it

Facebook announced its Timeline feature back in September at the f8 conference and today it’s ready and available for everyone (globally) to enable, try out under cover and, finally, publish to Facebook contacts. 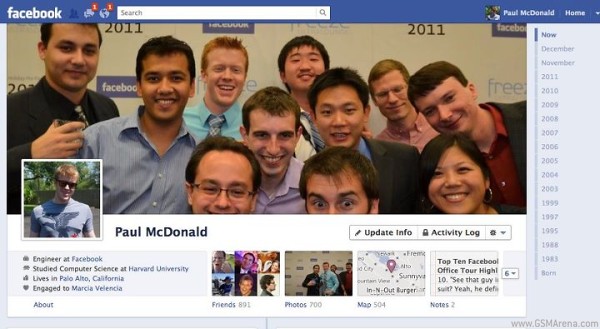 Timeline replaces your profile page with a reworked new one, focused on your entire Facebook activity divided into years starting with your first ever birthday. END_OF_DOCUMENT_TOKEN_TO_BE_REPLACED

Facebook app for Android getting an update, dedicated Places app coming up next

Facebook is getting ready to refresh its arsenal on Android. The software engineers of the behemoth social network are putting the finishing touches on version 1.8 of the Facebook app for Android and there will be a whole new app coming to the Google platform in the near future. 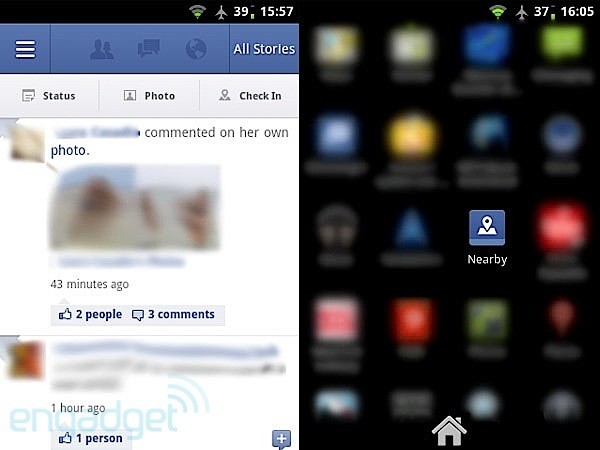 The new version of the app brings slightly cleaner UI and should supposedly improve navigation, menu and search functionality. We should be hearing more about it in the near future, when it is expected to hit the Android Market. END_OF_DOCUMENT_TOKEN_TO_BE_REPLACED

YouTube received a more polished design yesterday that focuses the user’s attention on the channels he/she follows and adds a video feed that reminds slightly of a twitter feed. The new homepage consists of a predominating gray background, bigger video thumbnails and a cleaner video watch page. 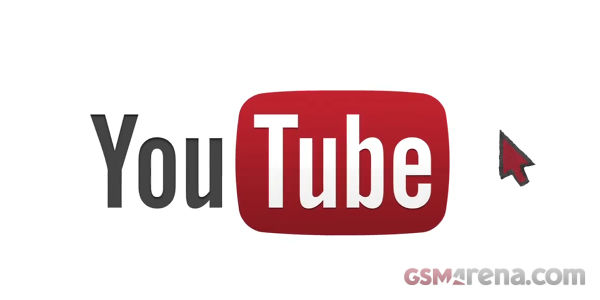 The redesign comes with a fresh homepage that has a dedicated channel bar on the left, displaying the ones you’re subscribed to, trending, popular, music-oriented and entertainment ones, and ones that YouTube suggests to you based on your viewing activity. END_OF_DOCUMENT_TOKEN_TO_BE_REPLACED 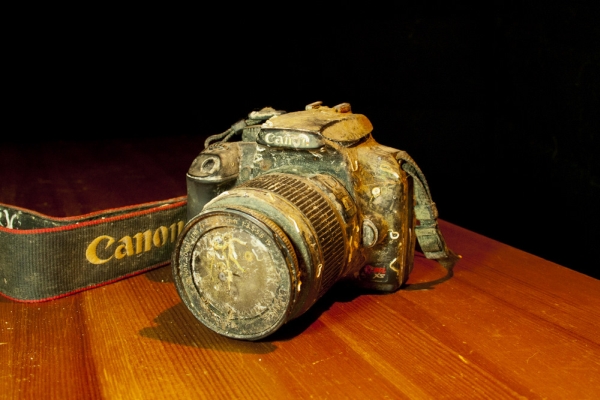 The SD card in question had pictures of a family vacation of some fire fighter in British Columbia and so Thompson decided to put social networking to test and find the owner to return him his images. For this he turned to Google+. END_OF_DOCUMENT_TOKEN_TO_BE_REPLACED 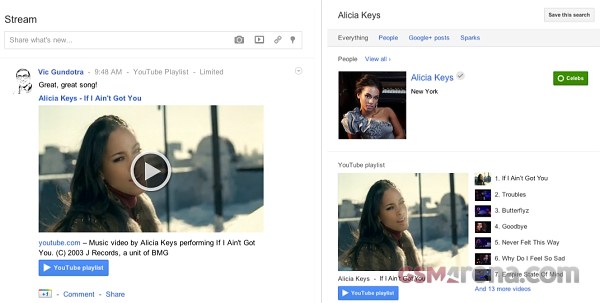 You’ll notice a new YouTube button at the top right of your Google+ page. Once you move your mouse over it a search field will pop up and you can look for a video to play. The video itself plays in a pop-up window, but you get the controls for it right on the Google+ page so you don’t need to switch tabs all the time. END_OF_DOCUMENT_TOKEN_TO_BE_REPLACED

The team over at Mashable have manage to aggregate a wealth of impressive stats all centered around a little social networking site you might have heard of called Facebook.

With an estimated 800 million users, it’s safe to say that reading this, you might fit under Mark Zuckerberg’s broad umbrella of a user base too. END_OF_DOCUMENT_TOKEN_TO_BE_REPLACED 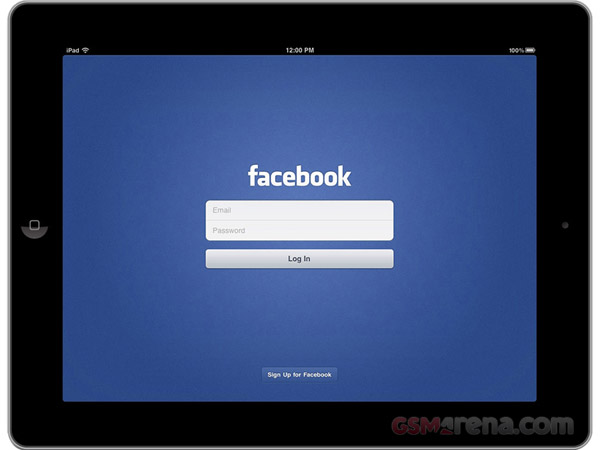 Excluding scaling up the iPhone app or accessing the site through Mobile Safari, Facebook has only really been available in app form via 3rd party solutions. END_OF_DOCUMENT_TOKEN_TO_BE_REPLACED

Purportedly the iPhone 4S is to play as guinea pig for the iOS build of BlackBerry’s Messenger service and now we are hearing through the grapevine that Android users might get in on some BBM action too. END_OF_DOCUMENT_TOKEN_TO_BE_REPLACED

Recently, there were rumors that Google+ is starting to lose its inertia and that users are leaving the social network rather than joining it. As it turns out, those were hugely exaggerated as the Google social network now has over 50 million users.

That’s 50 million people that registered in the 88 days since the network launched. A really impressive achievement, considering that Google+ was invite-only since last week. To put things in perspective, Facebook took almost four year to get that many users, while Twitter achieved it in three years.

And not only isn’t the growth slowing down, but it’s actually speeding up. Since registration was opened to everyone, there are 2 million new registrations per day. At that rate Google+ members will double in the next month and a half.

To celebrate the milestone Google+ introduced a new game to its users. Zynga’s CityVille is a huge success on Facebook and now its developers hope to replicate the success on the Google network.

Facebook introduces Timeline, Music and a whole bunch of other things

It was a big day for Facebook yesterday as they announced a raft of new features for the world’s most popular social networking website. Mark Zuckerberg himself announced all these new features at the Facebook f8 keynote yesterday, which included stuff like the new Timeline view and integration with music and video services, among other things. 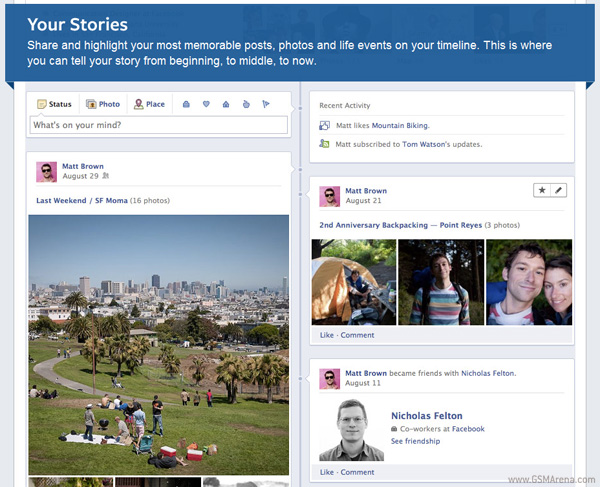 Let’s start with Timeline. Timeline will be your new Facebook profile page but instead of just showing your latest posts and info it will show your ‘stories’ as Facebook likes to call them, that will stay there regardless of the new content coming in. END_OF_DOCUMENT_TOKEN_TO_BE_REPLACED

With subscriptions, you can now go to someone’s Facebook profile and subscribe to their posts, so that they start appearing on your timeline without the need for the two of you to be friends. You can choose how many and what kind of posts appear on your. For example, you can disable Farmville posts from the said person if that irks you. END_OF_DOCUMENT_TOKEN_TO_BE_REPLACED