Flickr has unveiled two new mobile applications to join its Arsenal. The image and video hosting service has officially landed on Android and the company has introduced a new Flickr Photo Session feature to celebrate that. 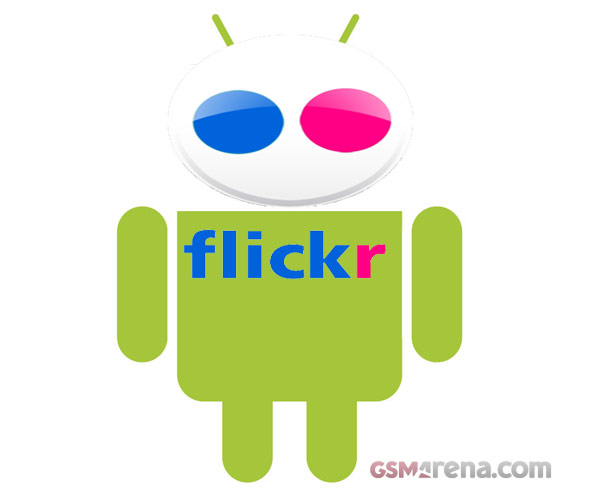 The Android Flickr client is pretty standard affair – it lets you take photos, edit them, and quickly upload them to Flickr, Facebook, Twitter or wherever else you see fit. It also improves the browsing and navigation, making it easier for you to keep an eye of your (and others’) photo libraries. END_OF_DOCUMENT_TOKEN_TO_BE_REPLACED

The web Marketplace is now up and running and offers purchasable and free apps at the same time. Users can buy apps with the credit cards they’ve listed in their Windows Live IDs after which the Marketplace will send SMS or email to the device itself with download links. END_OF_DOCUMENT_TOKEN_TO_BE_REPLACED

The platform is designed to run on any modern browser, assuming it has HTML 5.0 support so that’s pretty much everything bar some of the older builds of IE. It works by simply logging onto the Carbyn website and everything’s there, ready and up to date. END_OF_DOCUMENT_TOKEN_TO_BE_REPLACED

Google+ is still in toddler times and Google shares that there’s still a long way to go and much to accomplish, but the search giant hasn’t been wasting its time – there are now over 100 improvements and features. END_OF_DOCUMENT_TOKEN_TO_BE_REPLACED

One of the biggest competitors to Google’s Android Market is the controversially named Amazon Appstore. One of the main reasons for its popularity has been the free app that Amazon gives away everyday to users. 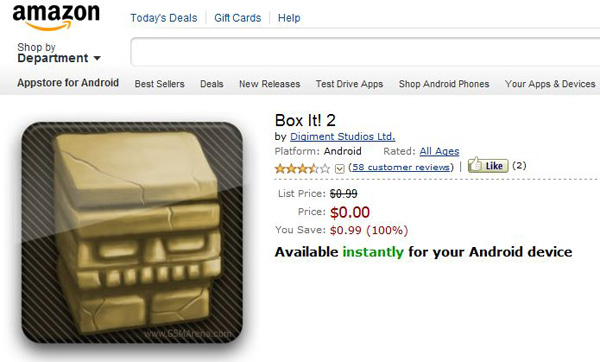 Unfortunately, so far the service has been limited to residents of the US. But not anymore, because it seems now the Appstore is expanding its reach to a wider customer base. END_OF_DOCUMENT_TOKEN_TO_BE_REPLACED

With subscriptions, you can now go to someone’s Facebook profile and subscribe to their posts, so that they start appearing on your timeline without the need for the two of you to be friends. You can choose how many and what kind of posts appear on your. For example, you can disable Farmville posts from the said person if that irks you. END_OF_DOCUMENT_TOKEN_TO_BE_REPLACED