Google+ is still in toddler times and Google shares that there’s still a long way to go and much to accomplish, but the search giant hasn’t been wasting its time – there are now over 100 improvements and features.

Concerning mobile the iOS and Android (especially) mobile Google+ apps already have most of the prominent features of Google+. Hangouts is a video-conferencing feature of Google+ that’s already available on Android (Gingerbread required) and is coming soon to iOS. Mentioning a Google+ member is easy and you can do it in a conversation with another person or a post just by doing a “+[name]” command. iOS users can now also +1 individual comments much like the “Like” function on Facebook – this functions will arrive for Android users soon. 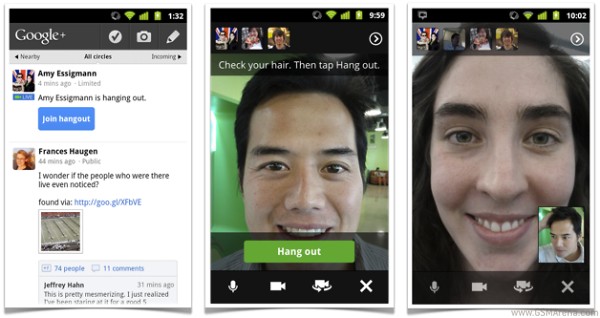 The Google+ app can now also be moved on to the SD storage to spare phone memory for apps and other stuff. There’s also a customizable notifications option to select what you want to be notified about and what not. 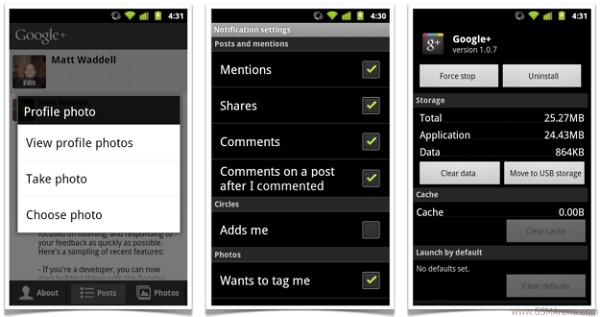 On Android the “Huddle” feature has been renamed to “Messenger”, something that should also happen on iOS with the next app update. 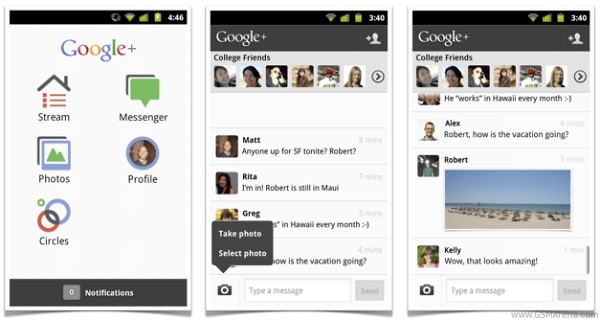 Finally, Google+ now has opened its sign up. You no longer need an invitation to join Google+ – you can now just go to its webpage and get going. Signing up also works from the mobile apps.