The international version of the Nokia Lumia 710 dropped by our office following the US-bound one and we’re ready to share our first impressions of it. The first thing we noticed was the extra large box – bigger than the boxes most other phones come in – but the contents are pretty standard. 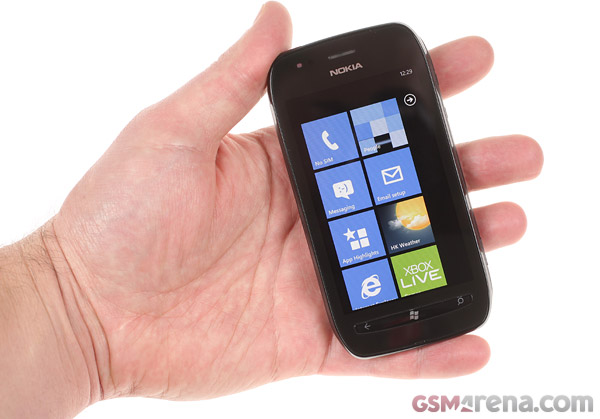 As for the phone itself, it was a pleasant surprise. The Lumia 710 sits slightly lower on the ladder than the Lumia 800, but it has the same hardware inside along with a screen with the same size and resolution. END_OF_DOCUMENT_TOKEN_TO_BE_REPLACED 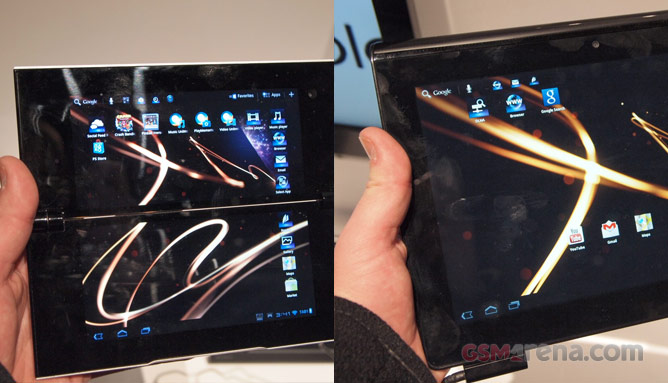 Sony put a lot of effort into differentiating its two tablets from the pack of Android slates out there and it’s done a really good job. The Tablet P for example, with it’s dual touchscreens, is as bold a slate as it gets and the magazine-like Tablet S is not the most common of sights either. Let’s dive in. END_OF_DOCUMENT_TOKEN_TO_BE_REPLACED 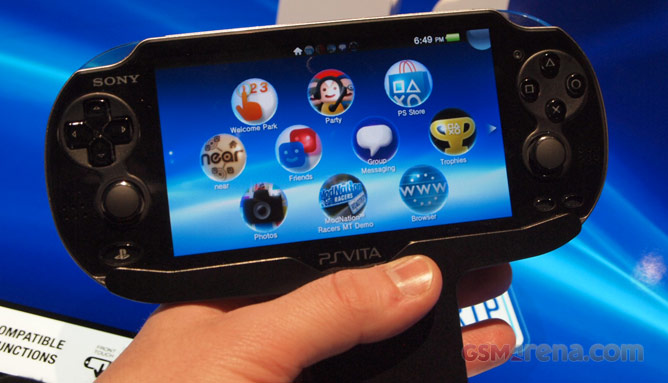 If you’ve owned a PS3 or a PSP, you’ll immediately feel the PlayStation Vita quite familiar. But once you start to dig deeper you will realize that it brings a dramatic improvement to the whole gaming experience, thanks to its bright and crisp 5.5-inch OLED touchscreen, the classic PlayStation controls and the touchpad at the back. END_OF_DOCUMENT_TOKEN_TO_BE_REPLACED 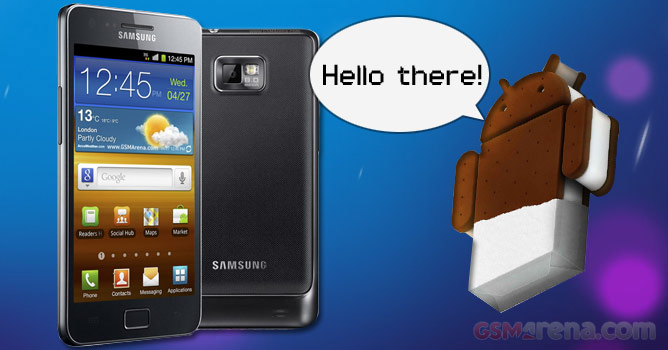 Better yet, we installed the leaked Android 4.0.3-based ROM on a Galaxy S II we had at hand and prepared a quick video for you to show you what it feels like. END_OF_DOCUMENT_TOKEN_TO_BE_REPLACED 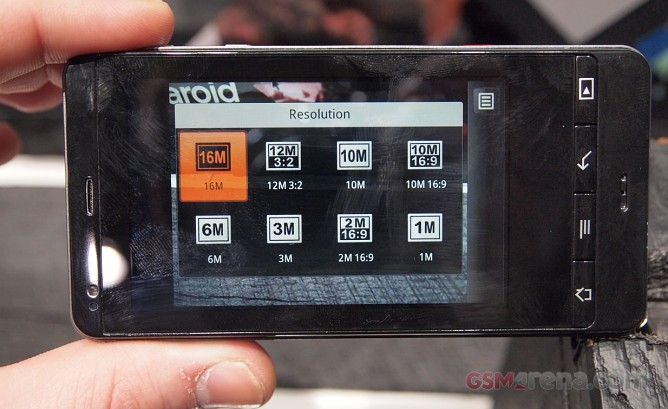 Back in the days, when this one was going by as Altek Leo it hardly turned into a great success, but now it has an even higher resolution camera and some of Kodak’s image processing magic, so it should have better chances on the market. END_OF_DOCUMENT_TOKEN_TO_BE_REPLACED 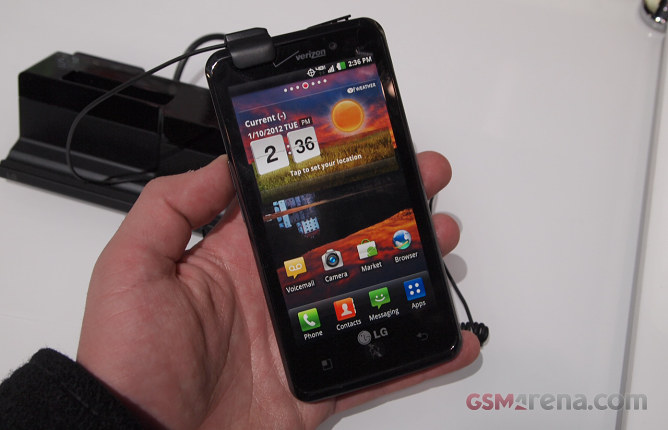 Design-wise, the LG Spectrum is nearly identical to Optimus LTE LU6200, whereas AT&T’s version takes after Optimus LTE SU640. We noticed that the back has changed though – it’s now glossy and gets smudged all over with fingerprints very quickly. END_OF_DOCUMENT_TOKEN_TO_BE_REPLACED 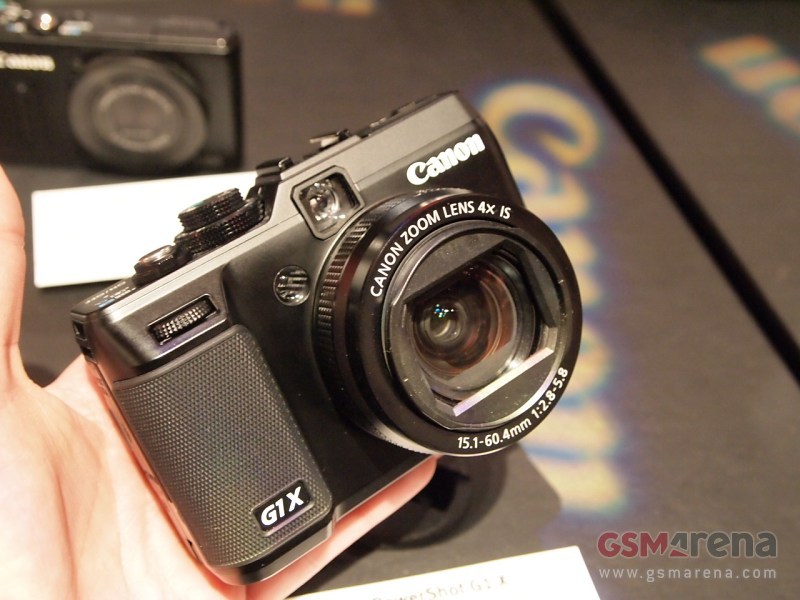 The Canon G1 X is built like a tank – once you hold it in your hand you just know that it is capable of enduring quite a lot of torture. END_OF_DOCUMENT_TOKEN_TO_BE_REPLACED 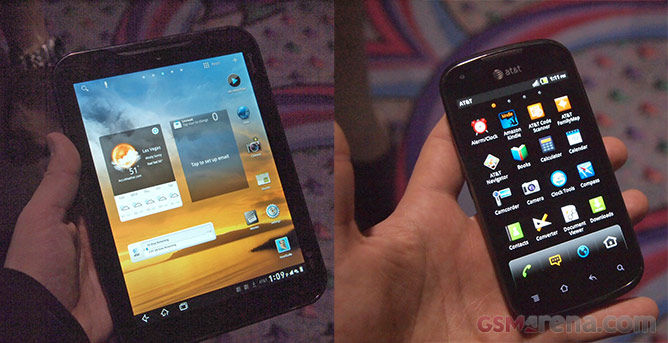 The $49.99 (on a contract, of course) Pantech Burst actually turned out a pretty nice Gingebread smartphone, upgradable to Ice Cream Sandwich later in the year. Its dual core chipset and Super AMOLED display allow it to make way better first impression than most other smartphones in its class. END_OF_DOCUMENT_TOKEN_TO_BE_REPLACED 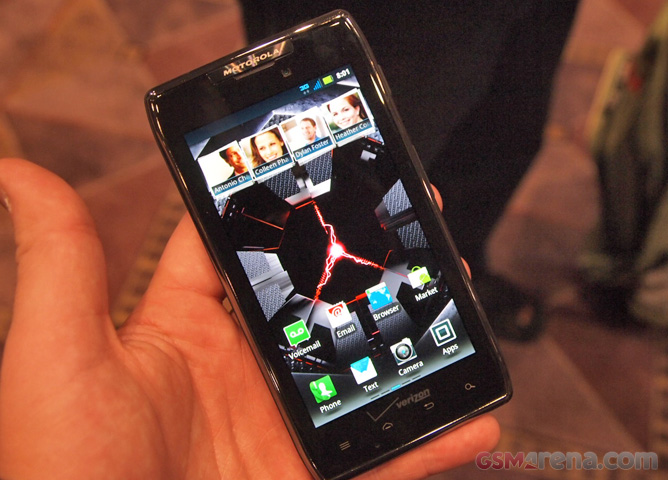 The key to this nearly day-long talk time (people with insomnia will probably appreciate it) the giant battery that Motorola somehow managed to cram inside. We are talking a capacity of 3300mAh here. END_OF_DOCUMENT_TOKEN_TO_BE_REPLACED 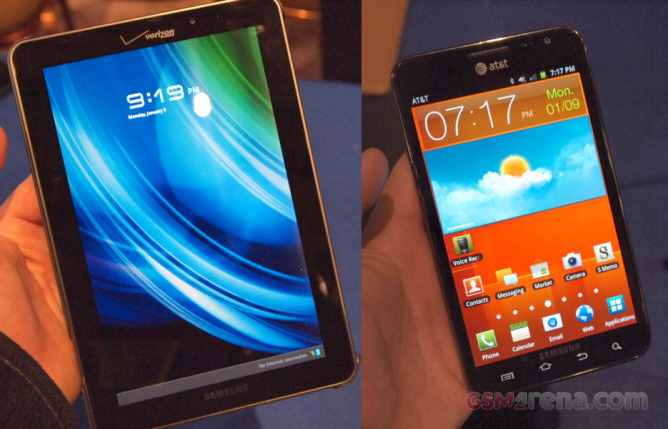 The changes that the AT&T Galaxy Note brings include a different chipset, LTE connectivity and the four capacitive buttons, which replace the two-touch-plus-one hardware combo that we saw on the international version. Verizon’s Galaxy Tab 7.7, on the other hand trades the GSM/HSPA support for the speedier CDMA/LTE combo. END_OF_DOCUMENT_TOKEN_TO_BE_REPLACED 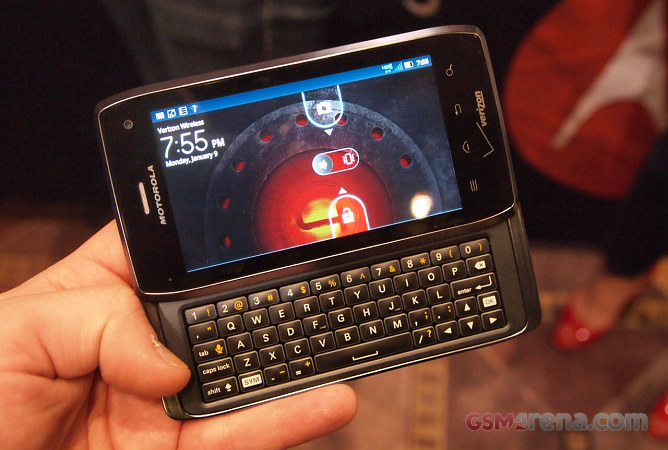 We got the opportunity to see the Droid 4 in person and we’re ready to share our initial impressions. END_OF_DOCUMENT_TOKEN_TO_BE_REPLACED 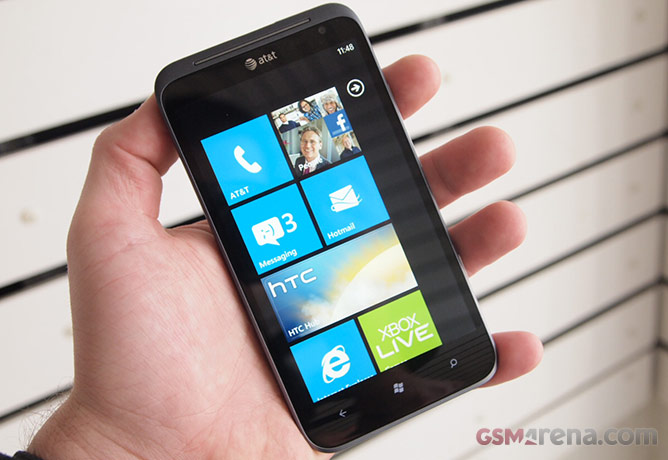 Just like any Windows Phone 7 Mango device, the Titan II feels incredibly smooth. The Microsoft platform will make sure that you won’t feel the absence of a dual-core CPU, when navigating the UI or when opening and closing apps. END_OF_DOCUMENT_TOKEN_TO_BE_REPLACED 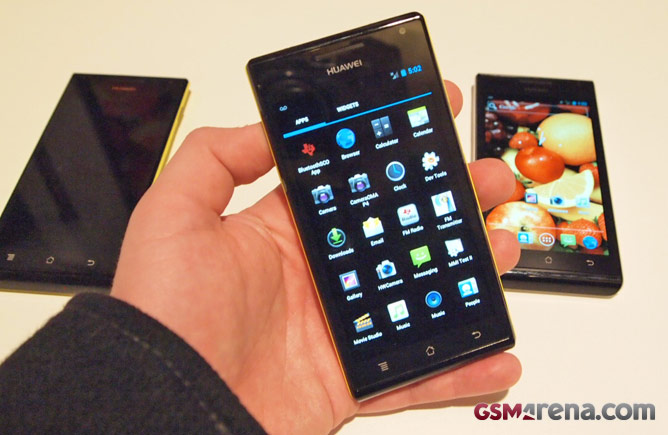 The great news is that impressions made by the Huawei Ascend P1 and Ascend P1 S based on their specs sheets, still stood after we got a chance to play with them. The two ultra-slim droids are really solidly built and those 4.3″ Super AMOLED screens of qHD resolution are every bit as impressive as they sound. END_OF_DOCUMENT_TOKEN_TO_BE_REPLACED

Nokia Asha 300 stops by, gets the unboxing treatment [VIDEO]

It’s been just a few days since we met the highest ranking member of the Nokia’s Asha lineup – 303. Today we got another Asha at our office – the Asha 300. 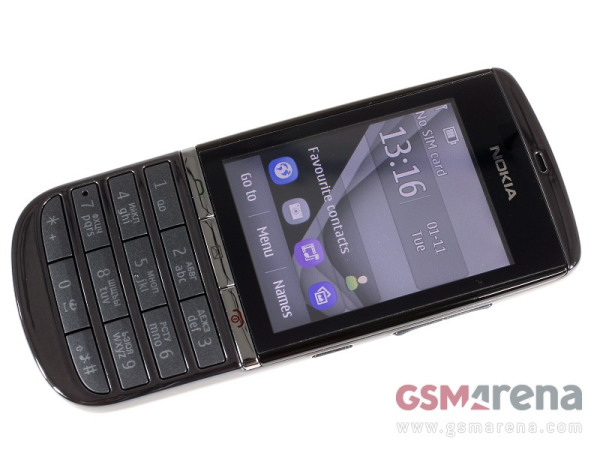 The Asha 300 also runs on the latest S40 UI, but comes with different design and specs. END_OF_DOCUMENT_TOKEN_TO_BE_REPLACED

Samsung Galaxy Ace Plus lands at the office, we do our first video tour for the year [VIDEO]

It feels like it was yesterday that we saw the Samsung Galaxy Ace Plus official announcement and we are already welcoming it to our office. Oh wait – the announcement really was yesterday, which makes us especially glad to introduce this one to you. 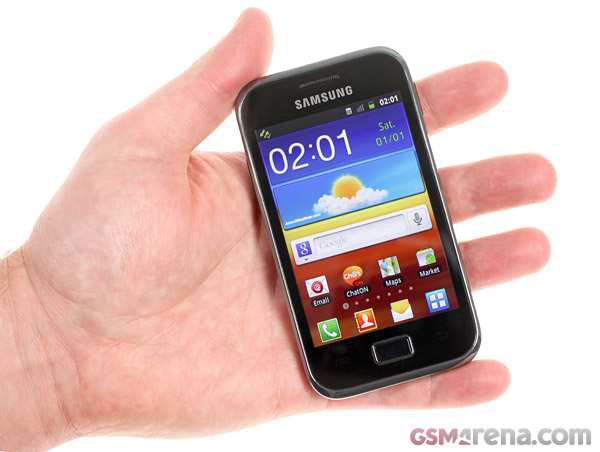 The Samsung Galaxy Ace Plus has some pretty big shoes to fill as its predecessor is one of the most successful products that the Koreans released in 2011. You don’t need to look much further than our own specs page to see that the original Galaxy Ace has been enjoying tremendous interest, so the Ace Plus needs to be quite an upgrade. END_OF_DOCUMENT_TOKEN_TO_BE_REPLACED